“Gingerdead Man” is a holiday B-movie classic. Get ready to crack up at this cookie-themed horror that spawned several equally delicious sequels. 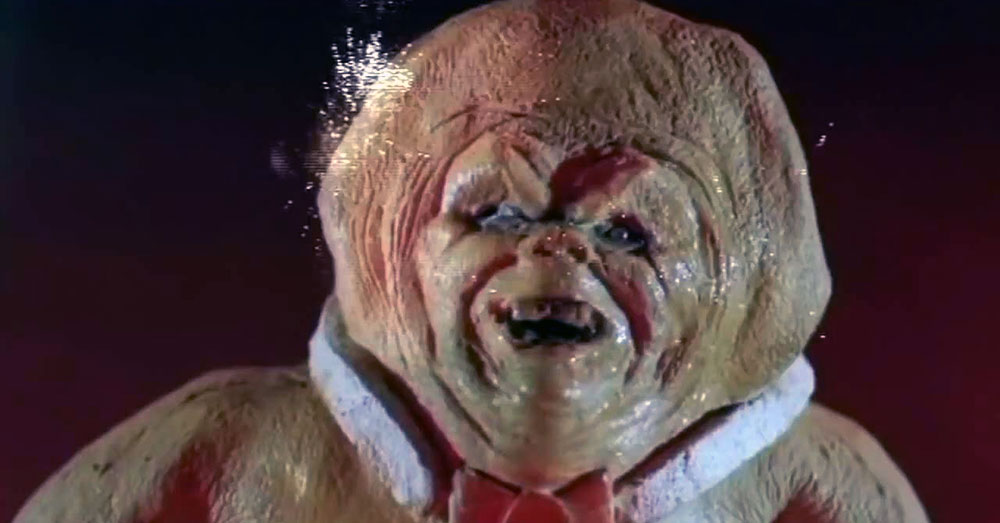 In honor of the holiday spirit, all of this month’s Tubi Tuesday suggestions will be holiday-themed. This week, we will be looking at one of the strangest holiday-themed horrors in recent memory, Gingerdead Man. While this movie isn’t set during the holiday season, gingerbread men are synonymous with the holidays, so we’re bending the rules a bit.

Further bending the rules, the suggestion isn’t just 2005’s Gingerdead Man. Yes, Tubi has the original movie about a serial killer whose ashes are mixed with gingerbread man cookie dough and a splash of blood, and bing, bang, boom, you got yourself a grade-A killer cookie. But Tubi also has a version of this film hosted by Elvira that was part of her 2014 revival on Hulu, 13 Nights of Elvira.

Personally, I prefer the Elvira version, but the choice is yours. 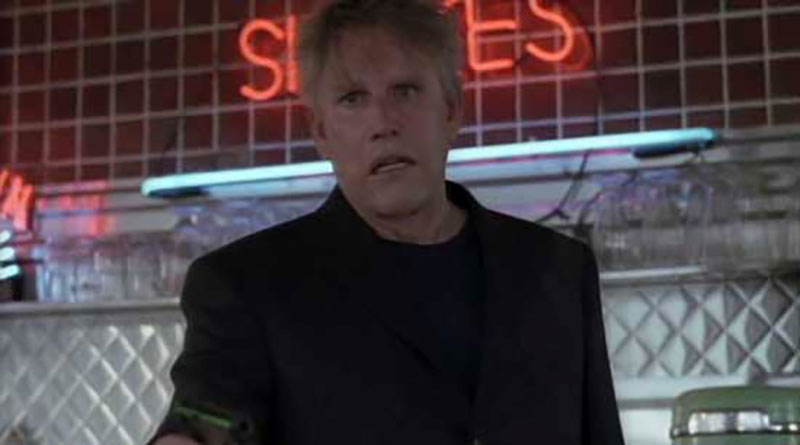 In the Elvira version, you get the full movie unedited — and also a brief intro from the Mistress of the Dark herself. She also pops up throughout the film to make jokes. It’s a wonderful addition to the film.

The film opens with Gary Busey robbing a diner and killing the bakery owner and one of the bakery workers before being chased away by the cops. Fast forward some unknown period of time, and he’s been executed in jail. He vows revenge on the one and only witness that put him behind bars, Sarah, who works at the local bakery. One day, a mysterious figure in black drops a box of gingerbread cookie mix at the back door.

This isn’t any ordinary mix;  this is bewitched by the killer’s mother and mixed with his ashes. When one of the bakery workers cuts his finger and a drop of blood falls into the batter, it comes alive! The batter is cut into the shape of a gingerbread man, baked, and decorated. When it comes out of the oven, all hell breaks loose.

This movie is absurd, and you would expect it coming from Charles Band and Full Moon Features. 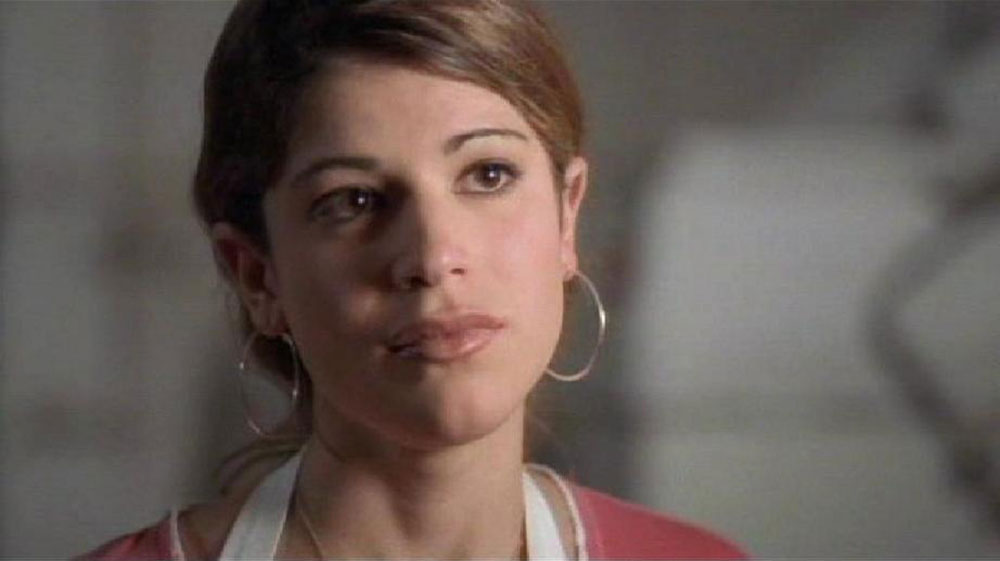 This is the same production house that gave us the Puppet Master franchise, Castle Freak, The Evil Bong franchise, and Zombies vs Strippers. Known for their low budget, practical-effects-filled horror movies, Full Moon is a featured content provider on Tubi, with its own section dedicated to its movies and other low-budget horrors. Some of these movies have been included in previous Tubi Tuesdays, like Intruder and Seed People.

Supporting independent horror is very important to continue to give creators an outlet for their work. So after watching Gingerdead Man, head over to the Full Moon section of Tubi and see what else the service has to offer. 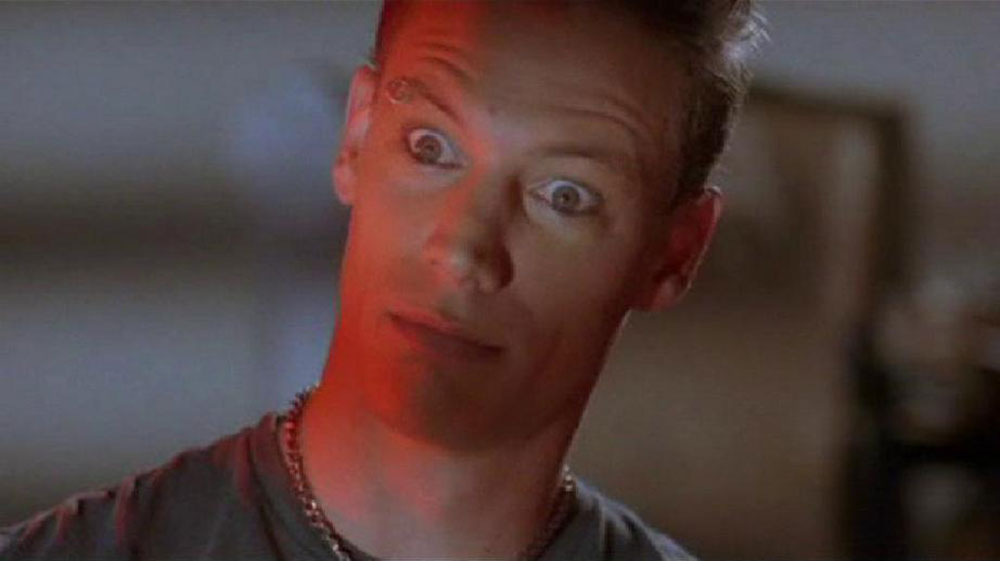 A group of people are trapped in a bakery being stalked by a killer. Of course, this slasher is a cookie with a knife who makes cookie jokes as he murders. And the only way to kill him is to eat the cookie and wash it down with a big glass of milk. Or so you would think. Apparently, this just makes you get cookie possessed. Yes, cookie possessed.

Tubi has a fantastic collection of holiday-themed horror movies to enjoy this season, and this is just one of them. It’s also worth noting that the Full Moon section of Tubi includes both Gingerdead Man sequels as well as the crossover, Gingerdead Man vs Evil Bong.