A surprisingly stellar remake of a genre classic, “Rosemary’s Baby” tells a deeper story with its extended run time and thoughtful changes. 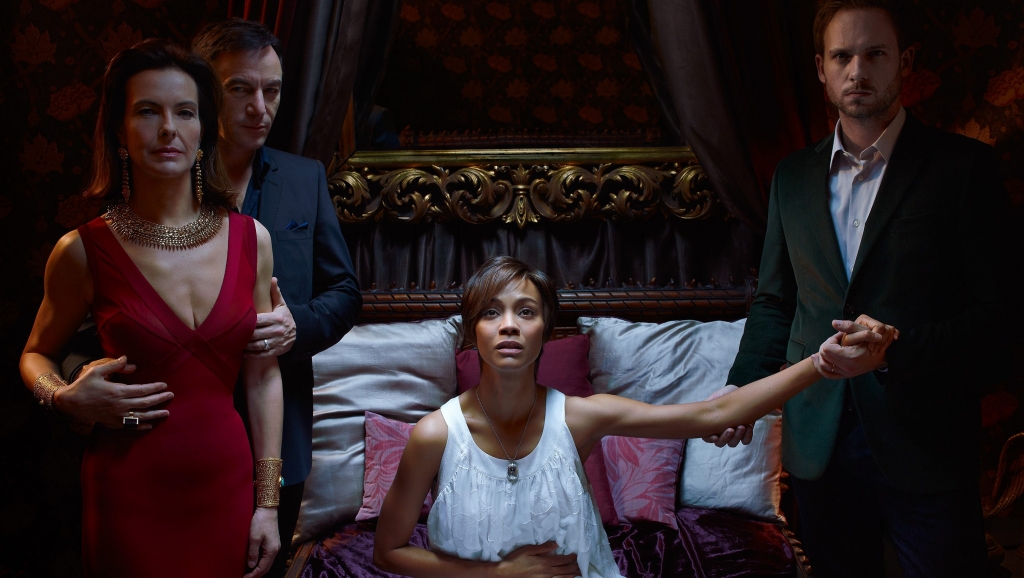 Throughout the past 3+ years of Tubi Tuesday, we have covered a wide spectrum of horror films. We’ve covered Nunsploitation, Blaxploitation, Sequels, Prequels, and Trilogies. We’ve covered slashers, creature features, giallos, psychological horrors, and even a film where the entire cast consisted of puppets.

Starring Zoe Saldana as Rosemary Woodhouse, this remake of the Roman Polanski classic originally aired on NBC in the summer of 2014. The film was not a hit with critics as many complained that the film was stretched to fit the four-hour time slot.

Less than a decade later and major studios are opting to produce eight-episode TV series for streaming networks instead of releasing standard 90-minute films.

So, in retrospect, stretching Rosemary’s Baby to four hours is perhaps exactly what the film needed to flesh out all the details left out of Polanksi’s time-constrained classic. 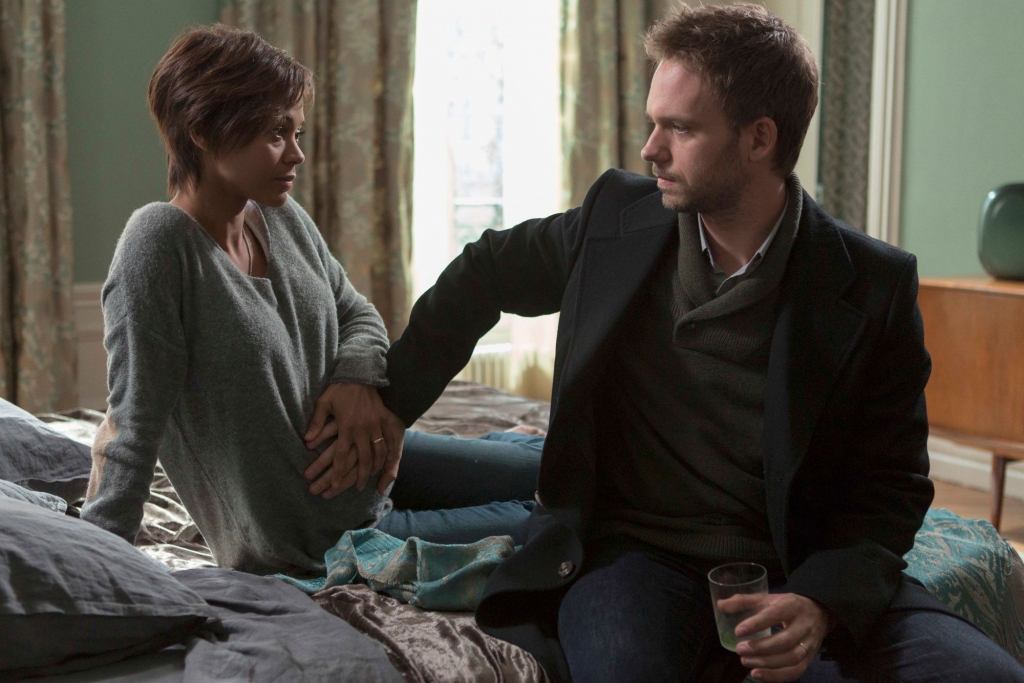 The story is one we horror fans know all too well, revolving around Rosemary and Guy Woodhouse in their peculiar apartment in New York City and their meddlesome neighbors, who are actually a coven of witches who have tricked Guy into allowing Satan to impregnate Rosemary in exchange for success in his acting career.

The remake roughly follows the same plot points, but the apartment is moved from New York City to Paris — leaving Rosemary a bit more isolated as she also has a language barrier to contend with.  Additionally, her husband, Guy, is no longer an actor. Instead, he is a college professor and writer with a terrible case of writer’s block.

Another major change in the film is that there is no mystery about the nefarious nature of Rosemary and Guy’s neighbors, as the bits of the film that are stretched to fit the 4-hour window involve numerous scenes where their witchcraft is on full display.

For a made-for-TV movie, this film is incredibly gory and violent. 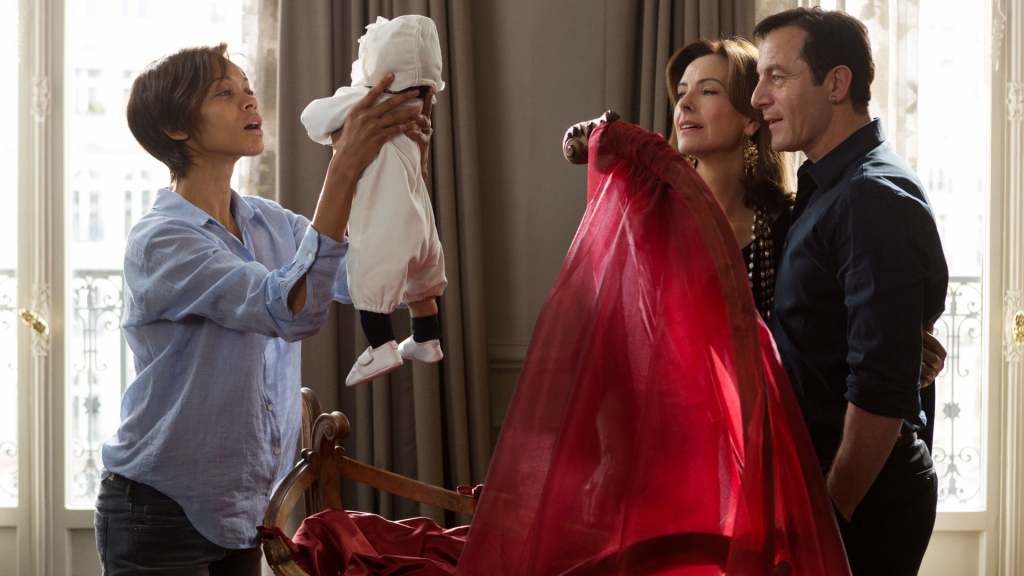 In the original film, Guy gets the lead role in the play when the lead actor unexpectedly goes blind. In the remake, however, Guy gets a promotion at work when Roman Castevet takes the head of the English department’s pen and puts a hex on her, causing her to brutally stab the dean of the college to death before slitting her own throat.

This is just one of many scenes in the film where witchcraft is a focal point, ending in gruesome detail.

Overall, this is a fantastic reimagining of Polanksi’s classic and one that I personally enjoy better than the original.

Although it is four hours, the pacing is perfect and the film does not ever feel like it’s dragging. The acting is fantastic, with Zoe Saldana delivering an especially noteworthy performance. Finally, and perhaps most importantly to some viewers, this film does not have the baggage of the director’s personal life weighing it down like the original.

Check out this fantastic remake today, now streaming for free on Tubi.