Though it is light on horror, “Spring” is a beautiful and expertly crafted indie film; a real genre gem that deserves to be uncovered. 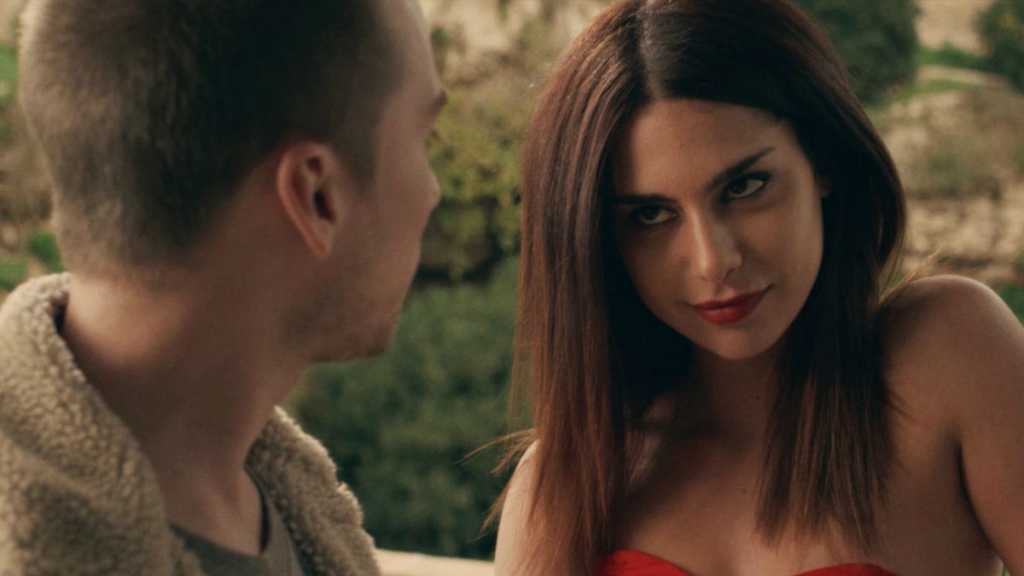 This week’s recommendation is one of those films where it is easier to classify the film as ‘genre’ than by outright calling it a horror film. No spooky ghosts sneaking in shadows, no blood-dripping gore, no jump scares, and no tension so thick you could cut it with a knife. Just a fantastically engaging film with just enough supernatural elements to classify it as horror. This week’s Tubi Tuesday is 2014’s Spring.

The film opens in a really depressing way as we find our main character Evan sitting with his cancer-stricken mother in her dying moments.

We then catch up with Evan at the bar where he gets into a fight with a random guy and is fired from his job. At the suggestion of his friend, Evan decides to head to Italy for vacation and a fresh start. Soon after he arrives, he meets a mysterious woman named Louise. At first, she seems only interested in sex, leading Evan to think she is possibly a sex worker. But for Evan, it was love at first sight.

After taking a job with a local farmer, Evan continues to pursue Louise, they go on a few romantic dates and explore the small Italian town as they begin to fall for each other. But it soon becomes apparent that there is something not right with Louise as Evan finds a needle hidden in her bathroom.

What happens next is far from expected.

The amazing thing about this film is that its shocking revelation doesn’t occur until a little over halfway through the film. 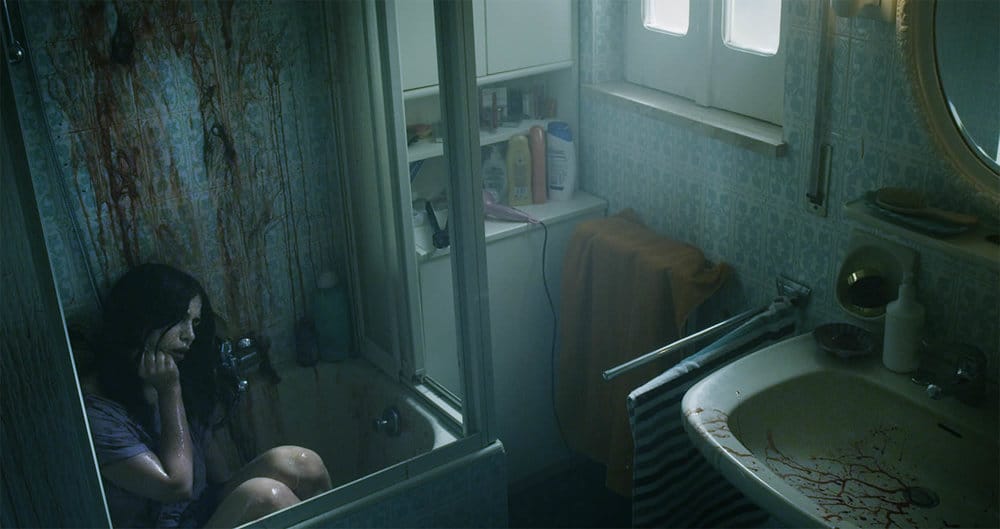 Even though the film exposes its supernatural and body horror elements, it stays true to its tone of being a romance film.

Typically, when films bend genres, there is a point in the film where they will shift from one genre to the other completely.

But Spring stays the cute romance film it started out as and continues for the duration.

Overall, SPRING is an absolutely amazing film that stands out as one of the most unique and underrated films of the past decade. Click To Tweet

The story is well written, the characters are well developed and well-acted, and the small dash of a horror element that exists doesn’t overpower the general tone of the film.

A beautiful movie, Spring is currently available to stream for free on Tubi.