“The Sorcerers” offers an interesting story featuring an icon of horror in the lead role as an elderly professor bent on being young again. 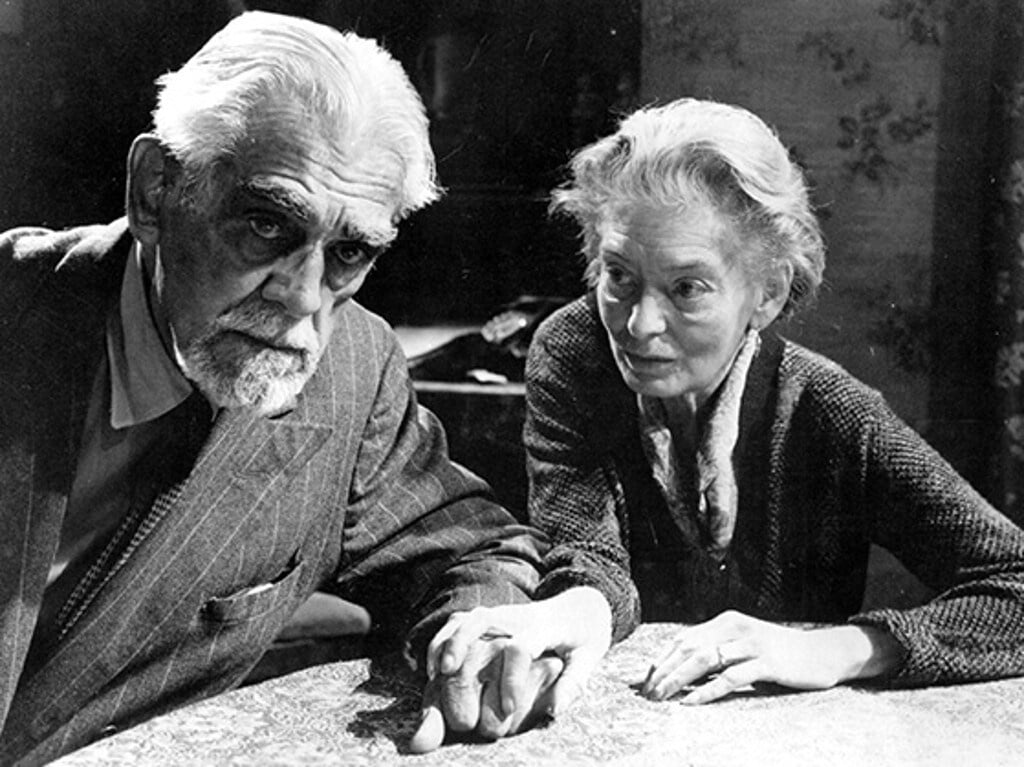 An elderly professor and his wife hypnotize a young man with a machine that gives them control over his behavior so they can live vicariously through him, but the power goes to their head. Let’s dig into 1967’s “The Sorcerers”, directed by Michael Reeves!

It’s a shame that the scenes that don’t feature Karloff weren’t given more effort. I feel like I watched two movies and didn’t care for one of them at all.

When an aging Professor Monserrat (Karloff) and his wife and lab assistant Estelle (Catherine Lacey) decide to persuade a young man into their experiment, they lure a snarky young gent and put him through trippy hypnosis with some creative lighting design, reminiscent of the boat scene in Willy Wonka.

With a whimsical score and time period-appropriate wardrobe and music, there is no doubt this film was made in the nineteen sixties. 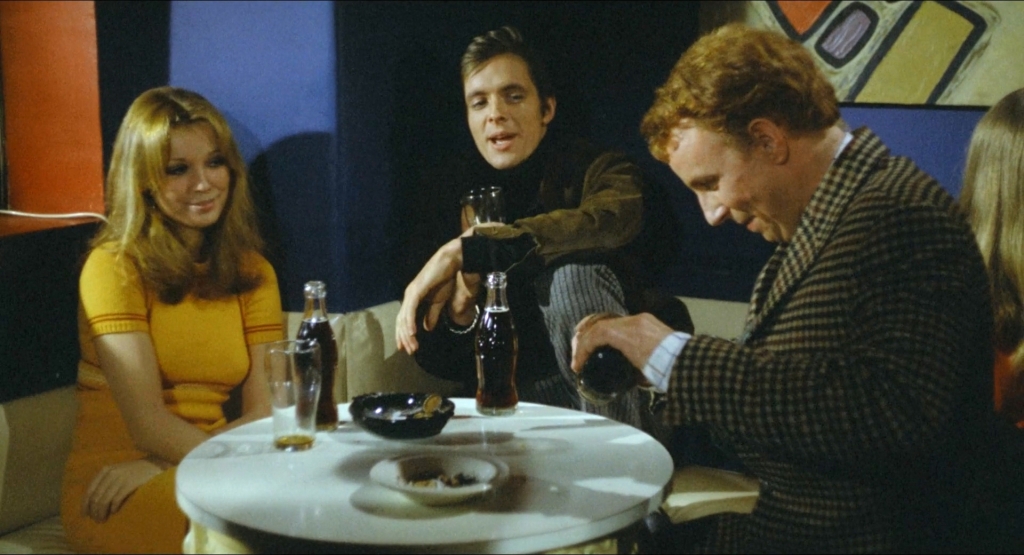 Once Estelle descends into her base desires and wants to experience more through controlling the mind of the young man besides feeling the sensation of a cool swimming pool, Lacey is able to turn on the evil. Now the Professor realizes he has a monster at home, and he thwarts her efforts to commit murder and steal using the man as the somatic scapegoat.

A battle of mental power results in a police chase and the man crashing his car which bursts into flames.

The final image is a strong one as both the Professor and his wife lie burnt to a crisp on their apartment floor.

One of Basil Gogos’ favorite forms to paint, the monster himself, the legend, Boris Karloff. His likeness as Frankenstein’s monster is buried into the skin of countless fans and throughout pop culture.

I don’t really care about the young characters. There is not much endearing about them, and following their arc is a yawn. Their characters could have been anybody; all that mattered was that they were under the control of the good old Professor and his wife. 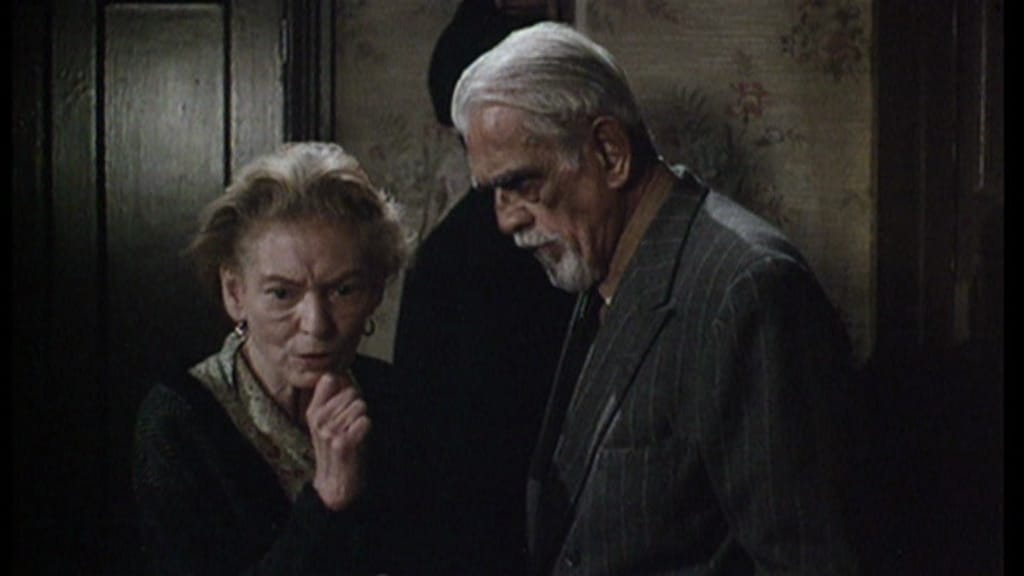 Elizabeth Ercy (Nicole) is gorgeous and unfortunately only had a five-year run in films, retiring from the scene just two projects after this film.

Crime by proxy, supernaturally, sounds too familiar. There’s no way to naturally fill the shoes of Karloff either.

There is a Blu-ray floating around, though I’m unsure of who released it. You can also rent to stream on Amazon Prime, or hunt it down on DVD.