Coming in 2019: “Too Extreme for Mainstream” Films

Unearthed Films — a distributor known for its brutal, shocking and boundary-pushing releases — announced the launch of is TOO EXREME FOR MAINSTREAM brand. Coming in 2019, the distributor will be offering select titles exclusively through the Unearthed Films Website. These titles, labeled too extreme for mainstream, will only be available in limited quantities during one-month pre-sale windows.

The films that fall under the TOO EXTREME FOR MAINSTREAM brand contain content of such extreme nature that they cannot be sold through normal distribution outlets.

Aspects of these films may be considered illegal in your state or country. As a result, TOO EXTREME FOR MAINSTREAM films can only be purchased directly through the Unearthed Films website.

Extreme horror fans have come to know and love Unearthed Films for their highly original, pull-no-punches titles that proudly push the envelope and give fans the kind of thought provoking and viscerally impactful content they can’t find anywhere else — including titles like Atroz, The Vomit Gore Trilogy, Aftermath, and the American Guinea Pig series, among many others. 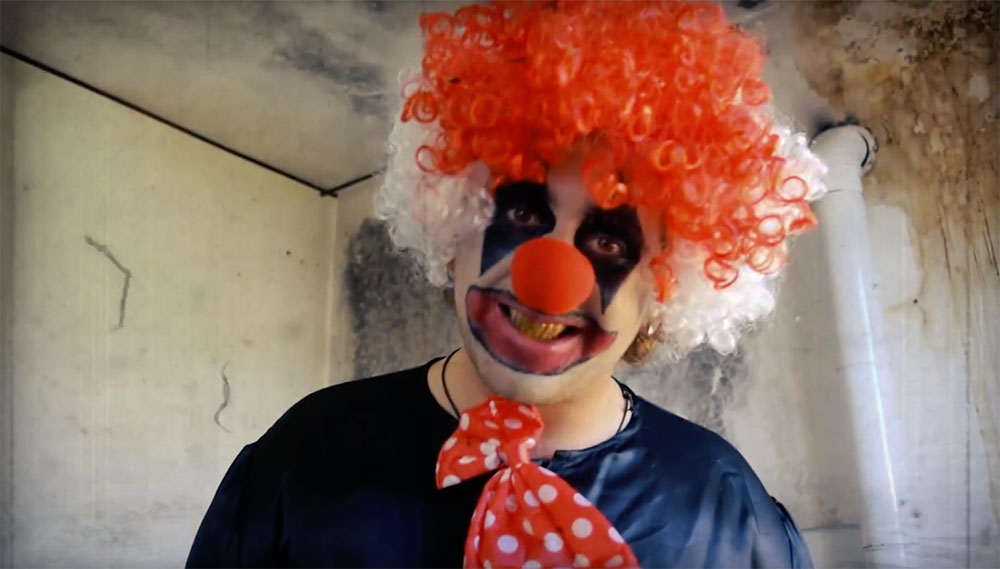 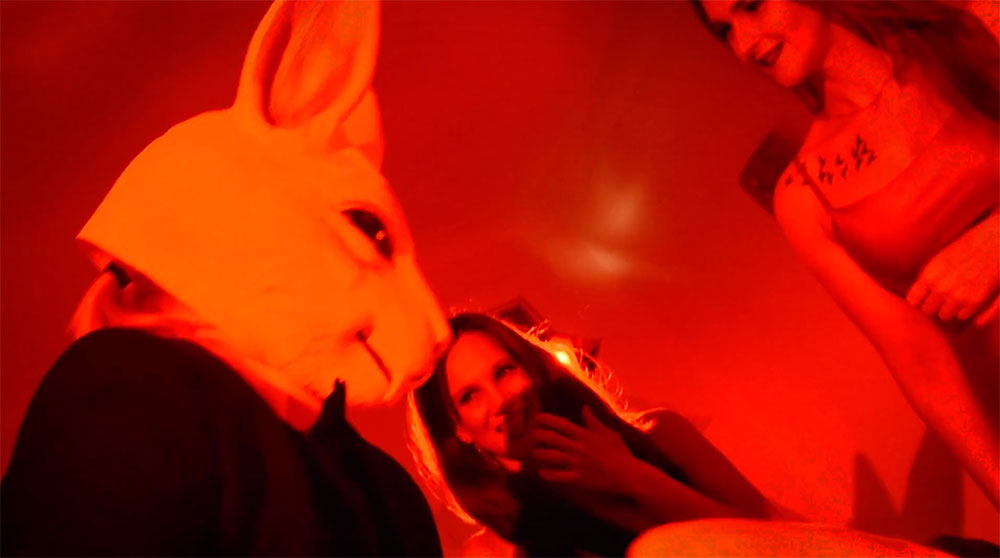 The company released the following statement regarding their decision to release these films in this manner:

“Please understand, we are used to releasing extreme content in the United States. We have never had a problem, even when other countries ban our films but this is a certain variety that in no way, shape or form, can these be available to the general populace.”

We’ve included trailers for both films below. Fair warning that this content is not for the feint of heart, and it should go without saying that it is most definitely NSFW.