Universal Plans to Reboot The Invisible Man and The Mummy

The production company’s Donna Langley is hellbent on revitalizing the studio’s legacy and is behind a The Mummy reboot with Tom Cruise and Russell Crowe starring, as well as The Invisible Man reboot with Johnny Depp portraying the titular character. There’s also talk of another new, as yet unannounced classic horror reimagining (perhaps Dracula or Bride of Frankenstein) coming 2019.

Here’s the scoop: Universal is starting a new cinematic universe of horror with The Mummy being the first classic film to be rebooted. Deadline revealed that Universal Studios has two new untitled monster movies coming out, both by Alex Kurtzman and Chris Morgan. One of these films is set for a President’s Day February 15th, 2019 release. The other is scheduled for an April 13th, 2018 release.

As we mentioned, first on the agenda from Universal and Alex Kurtzman is The Mummy reboot. Kurtzman will direct and produce this reboot, alongside Chris Morgan (The Fast & The Furious series) and Sean Daniel (producer of the 1999 Stephen Sommers remake of The Mummy and the two sequels). The new film will be written by Jon Spaihts (Prometheus, The Darkest Hour, and the upcoming Doctor Strange). 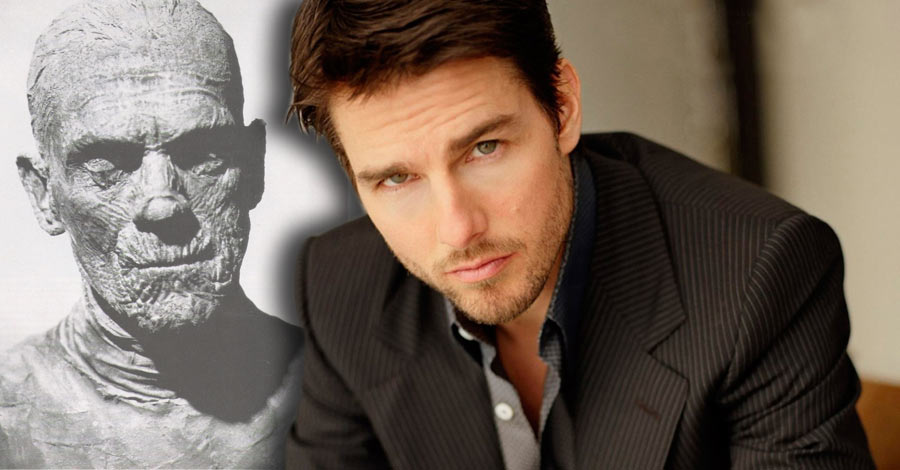 The reboot is set for release on June 9th, 2017. It’s said that this version will be different from the classic trilogy, offering a new take on the mythology and set in present day. Tom Cruise will be playing a Navy Seal fighting the mummy in the Iraqi desert, while Russell Crowe will play the tormented Dr. Jekyll and Mr. Hyde.

Crowe spoke out after his role was announced, boldly exclaiming, “This one is designed to seriously scare the shit out of you!” He then continued to express his love of working with director Alex Kurtzman. “It’s very interesting, what they’re gonna do with that stuff,” said Crowe, speaking of the filmmakers’ vision for the film and the intent to take the franchise in a new direction. “I’ve had a couple of chats about it with the director.”

Crowe went on to joke about his relationship with Cruise. “I’ve known Tom Cruise since 1992, or something like that. When he was married to an Australian, I was really good friends with him. But when he got divorced, I was part of the settlement package, and I went to Nicole [Kidman].”

Here’s the official plot synopsis for The Mummy reboot:

Though safely entombed in a crypt deep beneath the unforgiving desert, an ancient queen (Sofia Boutella) whose destiny was unjustly taken from her, is awakened in our current day, bringing with her malevolence grown over a millennium and terrors that defy human comprehension. From the sweeping sands of the Middle East through hidden labyrinths under modern-day London, The Mummy brings a surprising intensity and balance of wonder and thrills in an imaginative new take that ushers in a new world of gods and monsters.

Filming for The Mummy will take place in London. In addition to Cruise and Crowe, the movie will star Annabelle Wallis (Annabelle), Sofia Boutella (Kingsman: The Secret Service), Jake Johnson (Jurassic World), and Courtney B. Vance (American Crime Story).

Adding to Universal’s return to its classic roots, The Invisible Man is also getting rebooted, with Johnny Depp in the lead role. Alex Kurtzman and Chris Morgan are set to produce this film as well. The versatile and theatrical Depp seems well suited for the iconic role made famous by the great Claude Rains in the original 1933 version of the film. 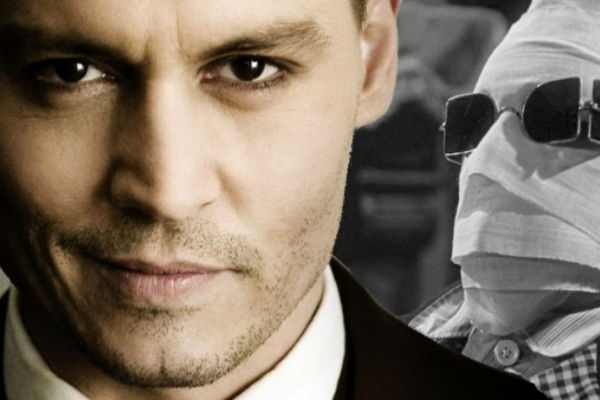 The original film, based on H.G. Wells’ science fiction novel of the same name, featured Rains as a scientist who discovers a formula to make himself invisible. After taking the formula, he goes insane and embarks on a murderous rampage before being stopped by the police.

Similar reinterpretations of H.G. Wells’ classic tale have graced the big screen throughout the years, though none have received much critical favor. John Carpenter’s 1992 film Memoirs of an Invisible Man, starring Chevy Chase, and Paul Verhoeven’s Hollow Man, the 2000 film starring Kevin Bacon, were both universally panned. The question on everyone’s mind is whether Universal can return the character to its glory days with this remake attempt.

The new film will reportedly be written by Ed Solomon (Men in Black). However, no director is currently attached to the film. Additionally, we don’t yet have any details regarding the plot of the film or how much it may or may not deviate from the original. We also don’t know when the studio plans to release its new vision of The Invisible Man. Nevertheless, the studio’s ability to secure two of the biggest names in Hollywood for its upcoming reboots definitely has cinephiles and horror fans buzzing. We’ll continue to update you as more details become available.