As you might expect, “4/20 Massacre” is rather lacking in story, but some great gore and inventive kills make this a decent — if sometimes slow — watch. 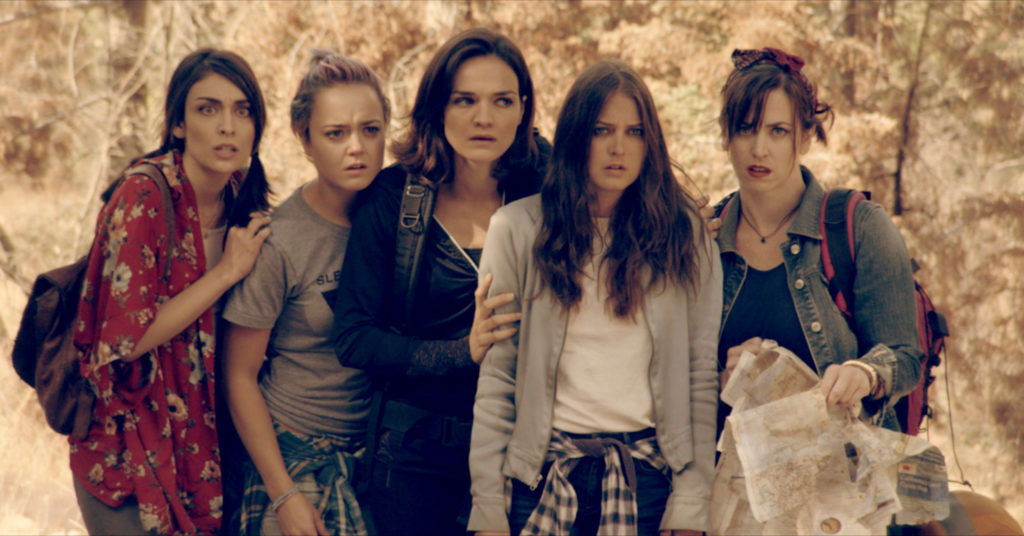 With so many holiday themed horror movies, it was inevitable that a movie themed around 4/20 would come along. Writer/Director Dylan Reynolds brings fans 4/20 MASSACRE, a pot-filled slasher film.  Sit back, grab some chips, take a toke, and let’s blaze up this review.

Jess’ (Jamie Bernadette) birthday is on April 20th, and she and her group of close friends decide to revisit a campground that Jess went to as a child. As they make their way along the hiking trail to the site, they encounter park ranger Rick (Jim Storm) who warns them to stay clear of the nearby hills area. 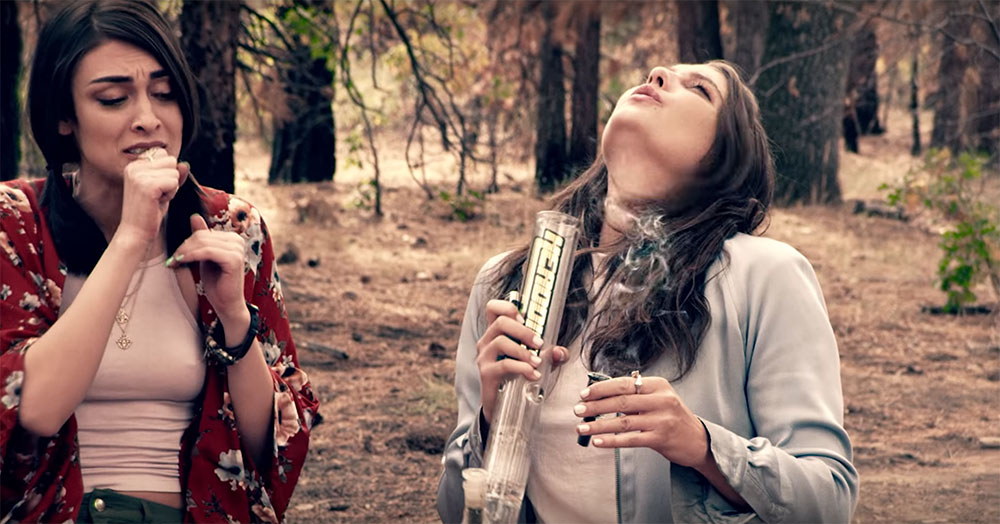 Ranger Rick tells them that some drug cartels may have set up shop in the hills and they are very protective of their product, namely marijuana. Unbeknownst to the group of women there is a killer stalking the forest, targeting anyone who gets close to or steals from the fields of marijuana plants in the hills.

There’s quite a bit to admire about 4/20 MASSACRE.

Dylan Reynolds has created a group of women characters that are fully developed, and each has their own story to follow. The motives of the killings is clearly defined, and frankly, the identity of the person behind the killings is easy to figure out. 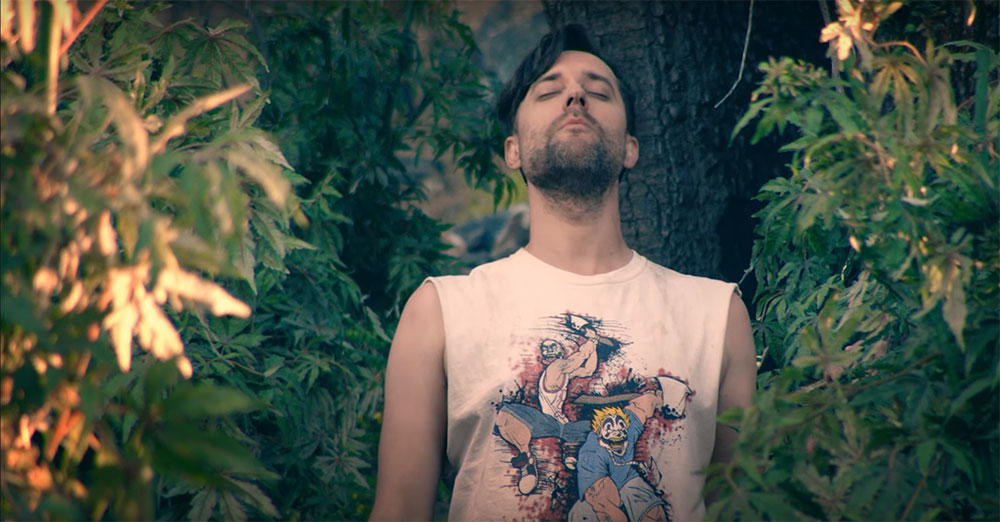 This being a slasher film, 4/20 MASSACRE comes with a decent amount of gore, and a particularly cheer worthy kill.  It is a very inventive death scene, and something I don’t think I had seen in previous slasher movies.

But there’s something gnawing at me about 4/20 MASSACRE. The pieces are there for a very good flick, but the story drags for most of the running time. The movie starts out fast with two easily disposable characters to introduce the disguised killer and hint as to why the killings are happening. Then the movie gets bogged down with walking and talking. 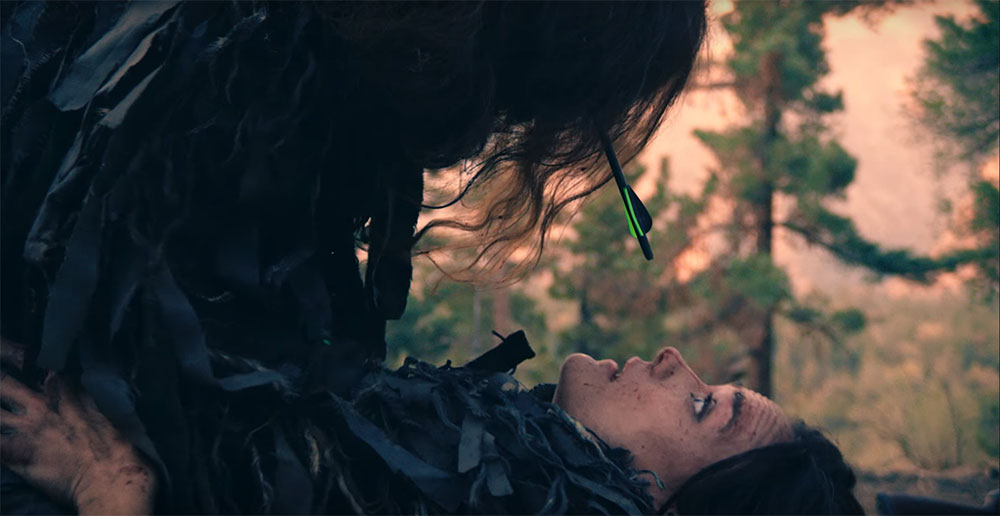 At times I felt like Randal in CLERKS II dissing the LORD OF THE RINGS movies: “All it was, was a bunch of people walking…even the fucking trees walked in those movies.”

This cast walks a lot and they talk a lot.  When the group get out of their car to hike to the camping site, one of them says the campsite is 4 miles away…and it feels like we watch the women cover all 4 miles of that hike. In my opinion, the group needed to get to the campsite earlier so that they could start to be separated and begin to be intermittently killed.

4/20 MASSACRE is a solid movie overall.  But the gore and some quality kill scenes can’t rise above the tedium of the story.

Want a second opinion? This film makes our writer, LA Zombie Girl’s list of 15 must-see stoner movies to watch on 4/20.