Even if you’re not a found footage fan, I urge you to visit Hell House LLC, a surprisingly smart, scary, and highly original film. 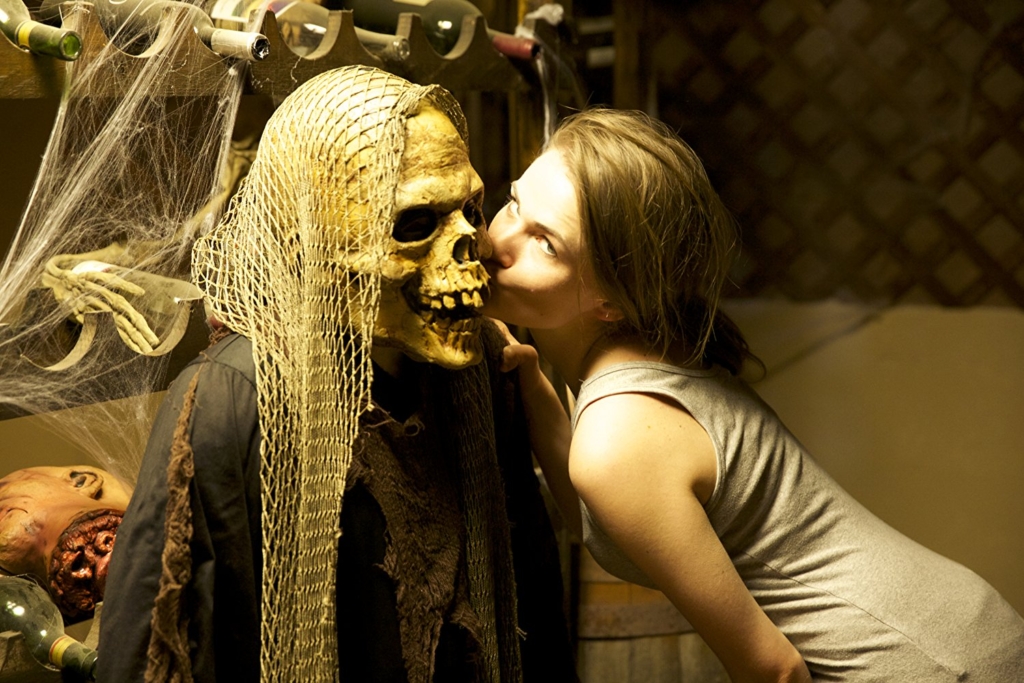 Hell House LLC is a 2016 found footage/ documentary style horror film which follows a documentary crew as they return to ‘Hell House’ — a locally infamous & now vacant hotel with a dark history. Five years prior, fifteen tour goers were killed during the opening night of the haunted house attraction created by a group of passionate friends and horror fans. It was designed to provide tour goers with a true scare experience in a controlled environment, but something went terribly wrong.

Incorporating the documentary crew’s footage, as well as the haunted house crew’s personal footage, interviews from the incidents responding police officers, tour goers, journalists and many others truly brings this intriguing massacre to life.

As we delve deeper into the dark history of Hell House, the film truly sustains and separates itself from many other films in the sub genre. When the documentary crew first views the only known video shot inside the doomed attraction by a witness to the tragedy at Hell House, they also find fairly recent photographs posted of the now vacant house, taken by a local urban explorer. This excites and intrigues the crew as they try and solve the mystery of what may have truly caused the opening night disaster.

The town has concealed all aspects of the case from the public, claiming the incident was merely caused by an equipment malfunction. On a mission, they cleverly track down the original crew’s only known surviving member, Sara Havel. She hasn’t spoken about the incident publicly since the occurrence. 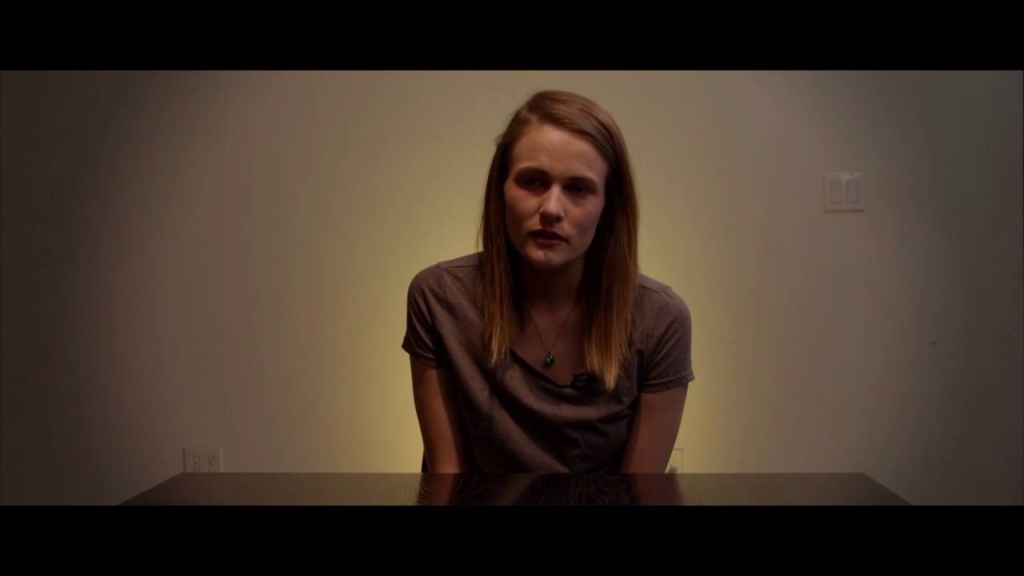 Midway through the interview, Sara hands the crew a bag full of tapes, which she insists contains the surveillance videos from the night of the incident — that were never turned over to the authorities. The only catch is that she claims to have never watched the videos herself. Yet, when asked what the videos will show, her only response is, “Hell House.”

By incorporating footage from many different sources, the filmmakers create a very realistic story.

We follow the haunted house crew as they begin to set up for their big night, hoping for a huge success. Finding a recently foreclosed hotel to base a haunted house in seems to be a fantastic idea until they begin to learn more about the hotel’s original owner and rumored dark history. Yet, that doesn’t deter the crew, who hope the hotel’s spooky past will only enhance its appeal for thrill seekers. 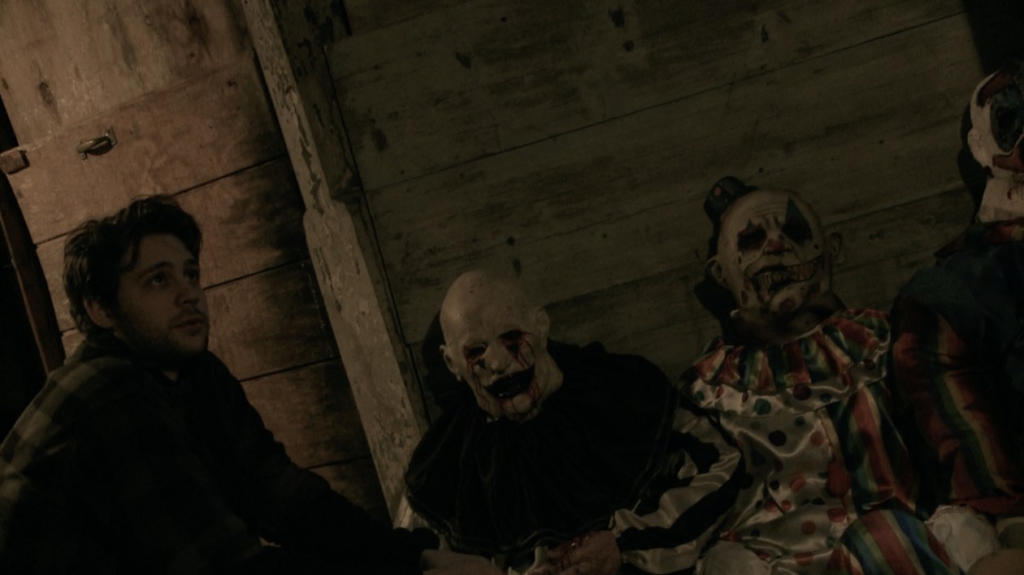 As they work their way closer to opening day, members of the crew each begin to have their own odd experiences. These only increase in severity during set-up, causing many of them to become convinced that one of them is pulling pranks. Others believe it’s a sign that they need to stop before it’s too late — unless they’ve already gone past that point.

If you enjoy found footage style horror films, I would strongly suggest Hell House LLC, as it effectively tells a story like no other I have seen.

With a unique plot and a steady flow of surprises, this film offers something fresh and exciting for fans of the genre. While not heavy on jump scares, it will surely provide you plenty of eerie and unsettling feelings as you prepare to enter your first haunted house this upcoming Halloween season!