It’s not quite horror, but the action-packed sci-fi/fantasy series “Saga” is definitely worth checking out — as are the great new titles released this week. 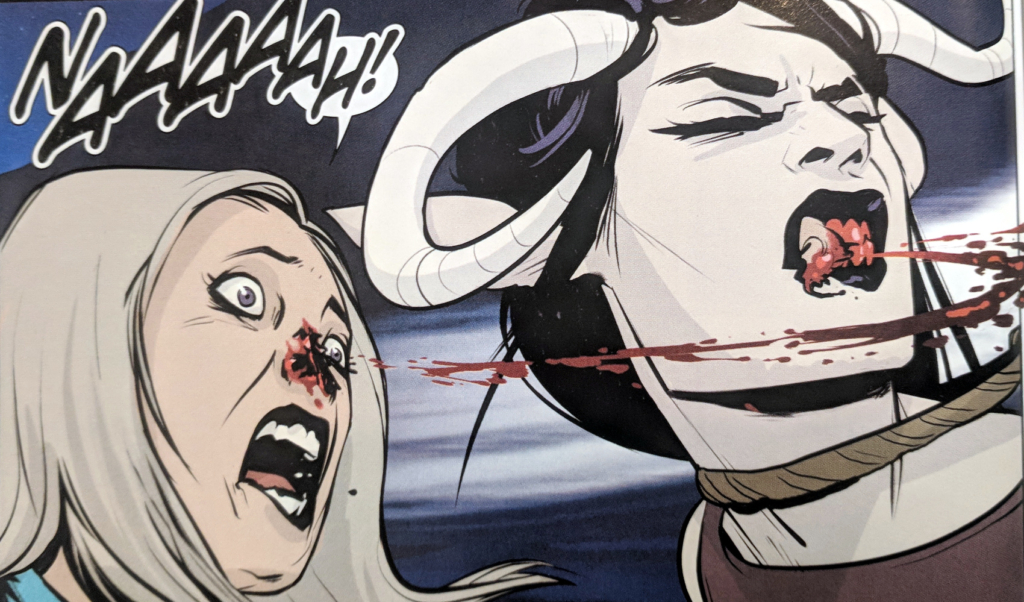 This week I’ve decided to back off a little bit from the full on horror comic series I’ve been throwing your way since the initial edition of this weekly comic book article, and in place decided I would go a little more towards SciFi and Fantasy.

The reason behind this is the ongoing graphic novel entitled “Saga”. If you’ve not read this series yet or heard about it, let me give you a quick little run down of what you may be missing.

Imagine a classic love story the likes of Romeo and Juliet mashed into Star Wars, and you have yourself Saga. Now this may seem odd, but stick with me here and let me explain a little bit better. 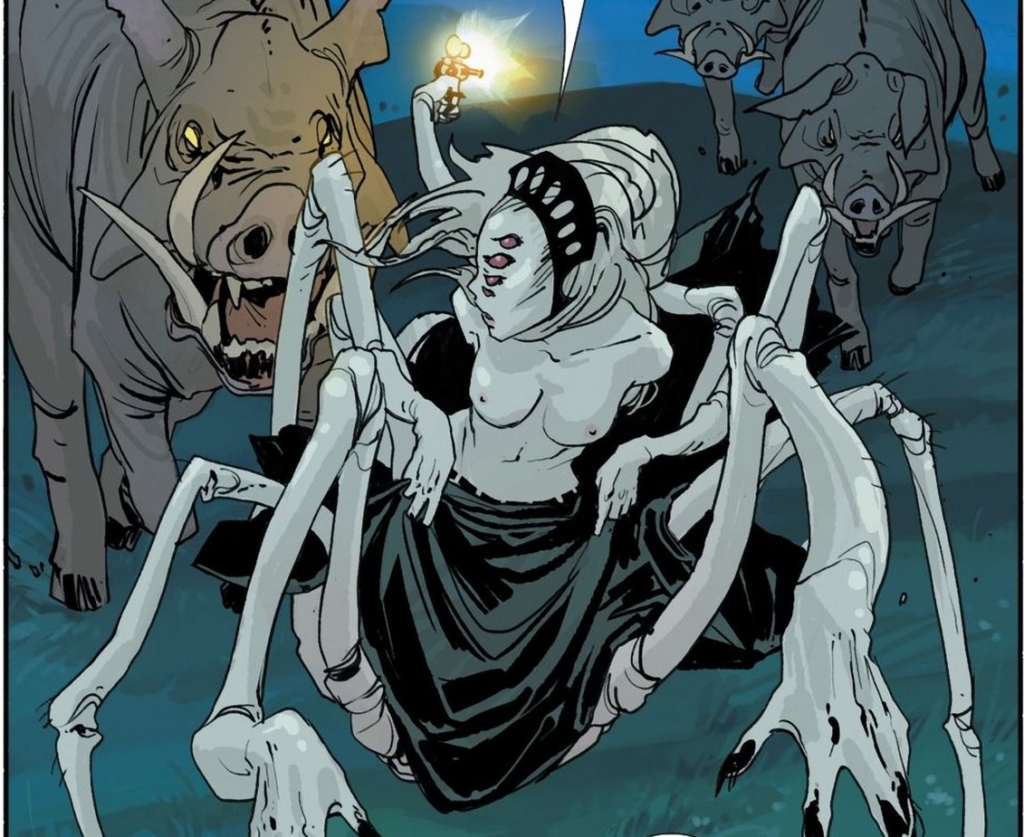 When two individuals of opposing sides of a war fall in love with each other, their lives are turned upside down. The two different species end up with a daughter, Hazel, who grows as the story progresses. This allows us to see what her and her family are forced to face, be it personal problems or avoiding an entire space army whose only goal is to destroy the child.

If you enjoy drama, fighting, real life issues and some fun jokes in between, you’re going to highly enjoy Saga! 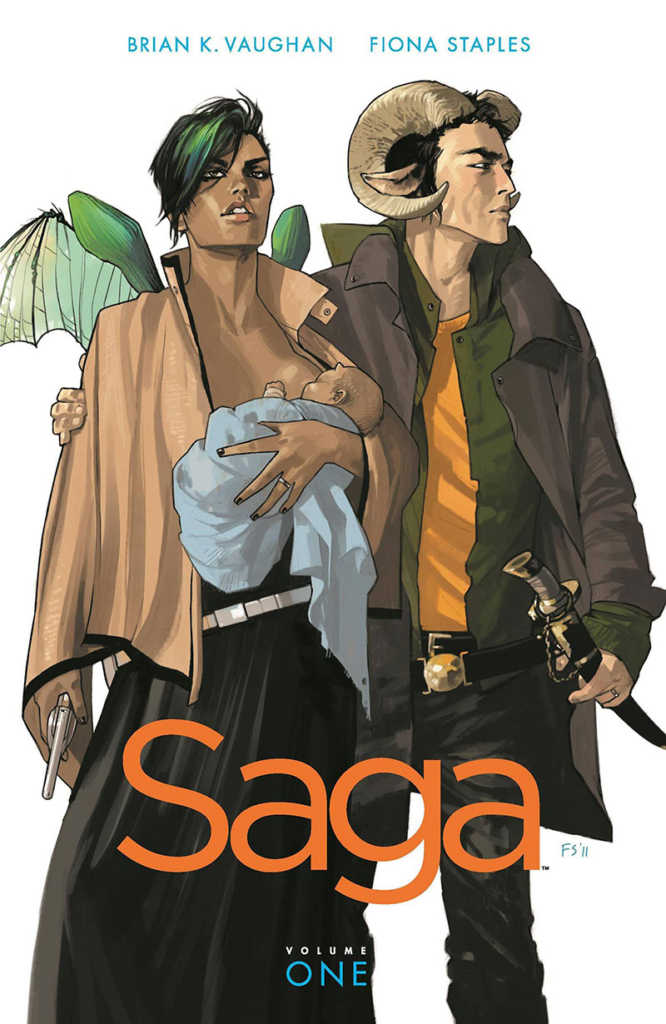 Lady Mechanika finally has a solid clue to her forgotten past, but the investigation becomes overshadowed by her concern for Mr. Lewis when his behavior suddenly turns erratic — and potentially dangerous upon meeting a beautiful and enigmatic young widow.

But while she seeks to save all people, a long-forgotten tribe of Firelings disputes the legitimacy of her reign… and they have proof that another Fireling is the true heir to the throne.

Set in the world of the Eisner Award-winning Black Hammer series — but a thousand years in the future — a collection of superheroes, inspired by the legendary heroes of Black Hammer Farm, must band together to save the planet from an authoritarian regime. A young Martian must find a way to reform The Quantum League to save the world while solving the riddle of what happened to the great heroes of the twentieth century.

Black Hammer creator Jeff Lemire (The Terrifics) is joined by Wilfredo Torres (Legion) in illustrating while Dave Stewart (Hellboy) adds his colorist skills to the mix.