We spotlight Dracula’s indelible mark on both horror and comics with “The Tomb of Dracula”; plus, check out this week’s new horror comic releases. 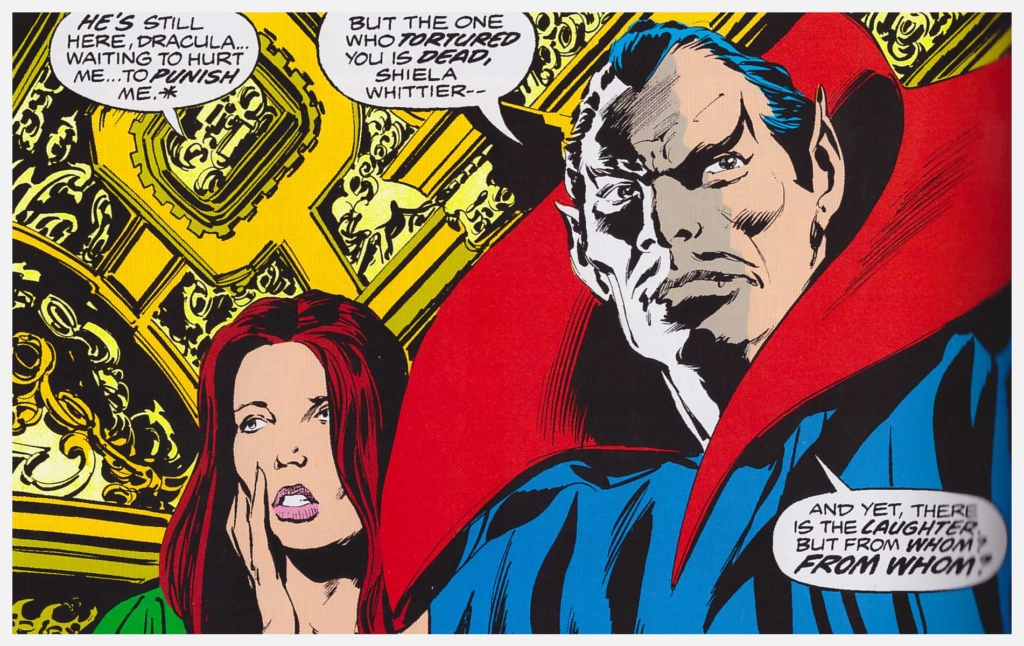 The Tomb Of Dracula was a 1972 comic book published by the fine folks over at Marvel Comics with the series being made up of 70 issues.

Although the book is named after him, Dracula was the antagonist in most of the story arcs throughout the series with the exceptions of him teaming up with the protagonists in order to defeat a much larger scale group and / or opponent. As they say, the enemy of my enemy is my friend.

The importance of Dracula in horror film culture is well known, but did you know that he was a massive part of Marvel history? 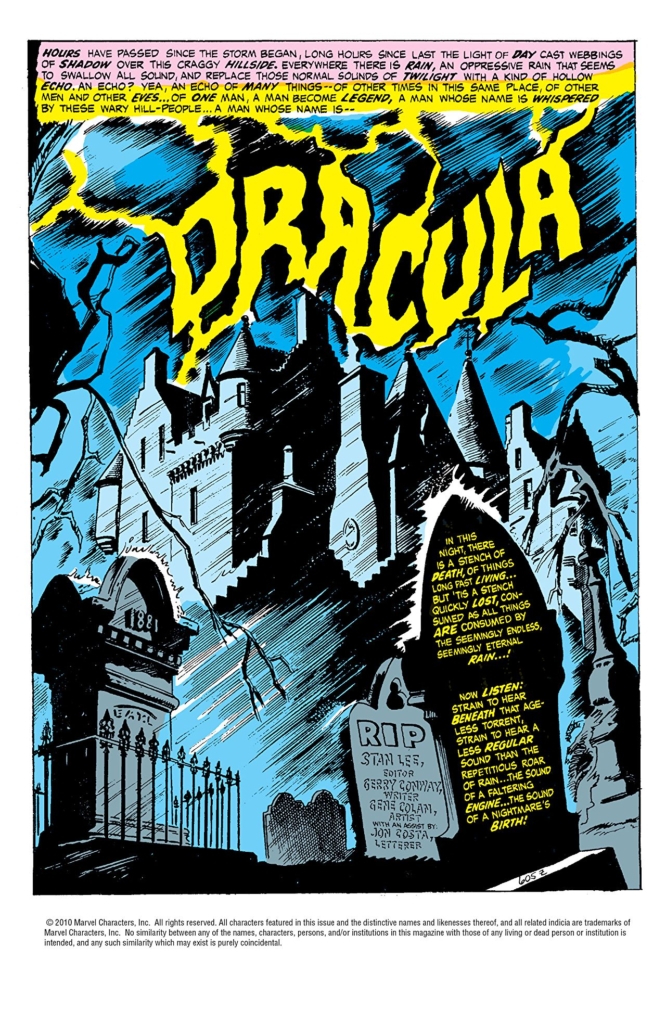 That’s right! Being introduced in their suspense comics in the 1950s where he started by running his own show, Dracula, he’s faced many a Marvel superhero throughout the years — including the likes of Spider-Man, the X-MEN and the more obvious battle between himself and Blade.

Personally, my favorite thing about Tomb Of Dracula next to the occasional team ups was the use of personal storylines the writers would give the character, allowing him to be the star of the book and sometimes the entirety of an arc itself.

Marvel has since added the Dracula title into its “essentials” line, which is an affordable paperback compendium easily found on Amazon or ordered through your local comic book shop. 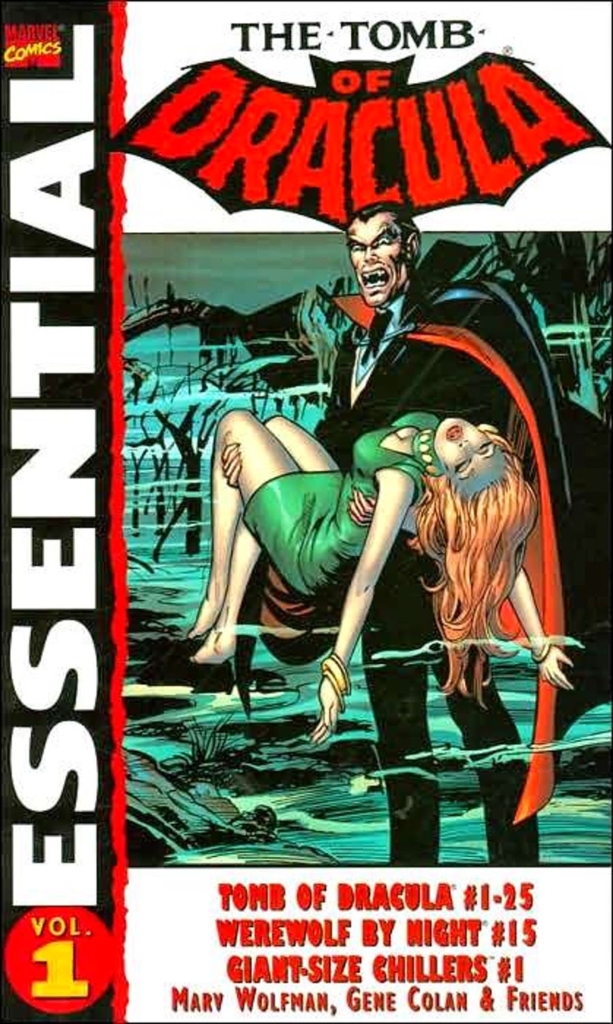 The kick-off of a NEW SERIES! Like the demented stepchild of Game of Thrones, Braveheart and Mark Millar’s Kick Ass, Sean Lewis (BETROTHED, The Few, Coyotes) brings readers into an ancient Ireland filled with clans, mystics, warriors and monsters of mythic proportion!

Filled with countless twist and turns, CLANKILLERS promises to be a wild ride! From writer Sean Lewis (BETROTHED, The Few) and artist Antonio Fuso (James Bond, G.I.Joe) comes a revenge thriller that HAD to be told at AfterShock!

The wildest one in Hell and her trusty chainsaw are finally back, but it’s not like you expected!

After her death, Nancy awakens in Hell. A vast wasteland crossed by a single road, absorbing those who end there. Nancy just tries to survive the relentless demon chase. And, lost in the distance, poor Lucifer keeps calling her.

In the near future, Los Angeles is a city on the brink of evolution, struggling with a new wave of terror fueled by black-market technology.

Enter Aphrodite V: a fugitive from her masters, seeking individuality and purpose. She is the bleeding edge of biomechanics, and L.A.’s best hope against a new enemy-one that seeks to become a god among machines. One machine wants to destroy the city. Another has come to save it. Only one will survive.