If you love werewolves, it’s frustrating how hard these films are to find. But we’ve got 7 great werewolf movies to sink your teeth into.

Werewolves are one of those classic monsters that just never seem to get enough play in horror movies. While vampires and zombies seem to pop up in every other horror movie, werewolves remain criminally underrated and underrepresented. But here at Morbidly Beautiful, we’re all about celebrating those who deserve more love and attention. And thankfully, there are at least seven watchable movies currently streaming on Shudder that give this beleaguered monster its proper place in the spotlight (or, more appropriately, moonlight).

So without further ado, here are all the werewolf films now on Shudder, counting down in order of entertainment value and influence, until we get to the number one most essential werewolf movie (in my opinion). Can you guess what it will be?

EDITOR'S NOTE
Since this article’s original publication date, the exceptional Polish film Werewolf has been added to Shudder. Wolf Guy has left the platform, but can now be found on Night Flight Plus, ARROW, or for free with ads on AsianCrush. Late Phases has also been removed but can now be watched for free on Tubi. And sadly, Dog Soldiers has also been removed from Shudder and all streaming platforms. If you don’t want to pick up the Collector’s Edition Blu-Ray from Shout Factory (which we highly recommend), this is your best bet for streaming.

Disclaimer: This film was produced in the 70s, so, as a society, we weren’t as socially aware or politically correct as we are now. Wolfguy had some good ideas that were tainted by the movie’s nearly non-stop misogyny. At some points, it’s very hard to watch, like when the film re-enacts a gang rape or slaps around a drug-addicted woman.

With that being said, I want to like this movie so bad, but it’s a hot mess. The wolf-guy in question, Akira Inugami (Sonny Chiba), is hunted by the Japanese government after they discover that his lycanthropic powers can be harnessed. There are no werewolf transformations in this one, folks; only some very goofy effects, and a lot of full-frontal nudity, including a scene near the end in which Akira gives in to his oedipal tendencies.

It’s got some pretty awesome fight sequences, though.

Lawyer Janet Harrison (Mariel Hemingway) and her son (Mason Gamble) are terrorized by something in the woods after Janet’s estranged brother Ted (Michael Paré) comes back from a failed expedition in Nepal. As bodies begin to pile up, it’s the family dog Thor that takes all of the blame.

This Canadian American horror release pulls in different directions. At certain points, it almost feels like a made-for-TV kids movie, where the dog is the main protagonist and has to save his bumbling family from a hungry werewolf, only to shatter that illusion with violence and gore. In researching it, I learned that the film was based on a novel from the dog’s point of view, which explains the undue importance the movie places on Thor the German Shepherd.

At the very least, it’s fun to watch — if only for the bloody werewolf kills.

When a man moves into a community for retired folks, he realizes that once a month the residents are attacked by a mysterious creature. And because it is a retirement community, law enforcement is slow to take action. It’s up to Ambrose McKinley (Nick Damici), a visually impaired ex-soldier, to fight off the assailant.

It’s rare that a horror film takes place in a retirement home, and that alone made Late Phases stand out; retirement homes seem to be the perfect breeding ground for all sorts of insidious things, yet they’re never utilized in horror.

Admittedly, Late Phases is a bit slow, because the werewolf in this one waits for a full lunar cycle. We’re forced into watching Mr. McKinley go about his daily routine — like going to church and arguing with his neighbors —  while preparing for a werewolf attack for an entire month. 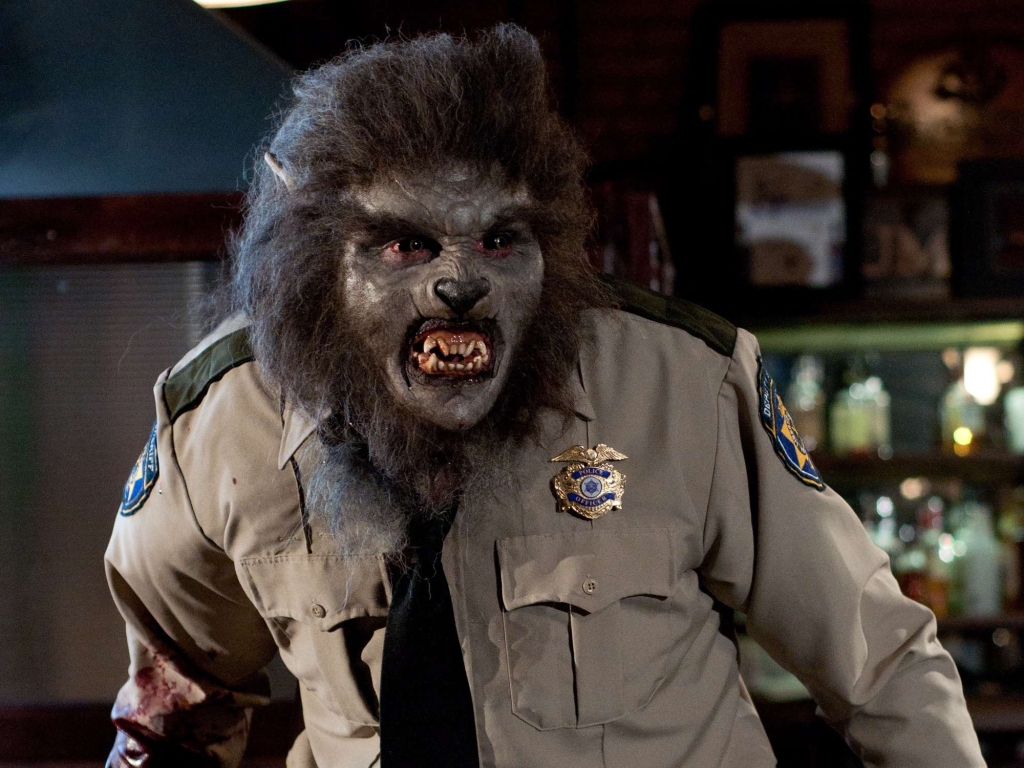 After small-town cop Lou Garou (Leo Fafard) wakes up with a pentagram scratched into his chest, he suddenly finds himself with extra-heightened senses, strength, and a new motivation to stop crime as the Wolf Cop! As Lou’s powers grow, he uncovers a secret conspiracy that may very well involve the entire town.

Admittedly, I have a soft spot for these kinds of movies. Wolf Cop is just as goofy as its name implies, and, thankfully, it doesn’t try to take itself too seriously. Lou, in and out of werewolf form, is a drunk, inept officer of the law who can barely do his job, and his tendency to fly off the handle only makes his wolf-vigilante scenes better. The film loses steam by the end, unfortunately, but Lou Garou’s adventures as the wolf cop are still worth a watch.

I’ll need to dock some points for police brutality, though. 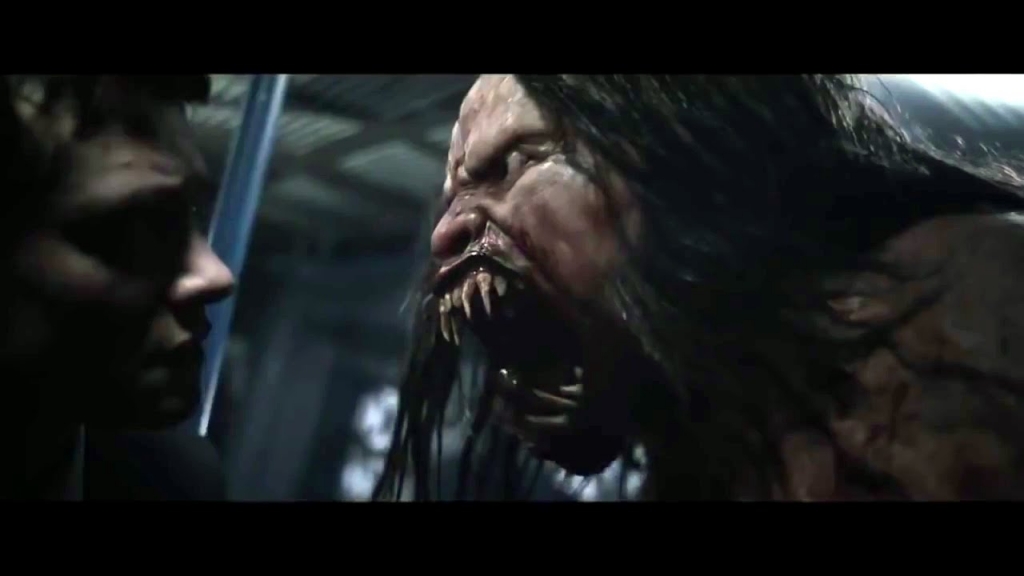 When their overnight train suddenly breaks down next to the forest, a group of stranded passengers finds themselves battling a pack of vicious werewolves. There’s no way to contact the outside world, the train conductor is dead, and they’re stuck without fuel and no way to protect themselves. It’s up to train guard Joe (Ed Speleers) and train attendant Ellen (Holly Weston) to keep the remaining passengers safe.

In an interesting coincidence, Paul Hyett was one of the minds behind the effects from films like Attack the Block, Doomsday, and The Descent. This time, he directed this unsung werewolf gem. Howl is a mix of Rec and Train to Busan in the best possible way