“What We Do in the Shadows” Season 2 Premiere

Fans of “What We Do in the Shadows” rejoice: There’s no lag in the silly, dark humor between season one and season two of the hilarious hit show. 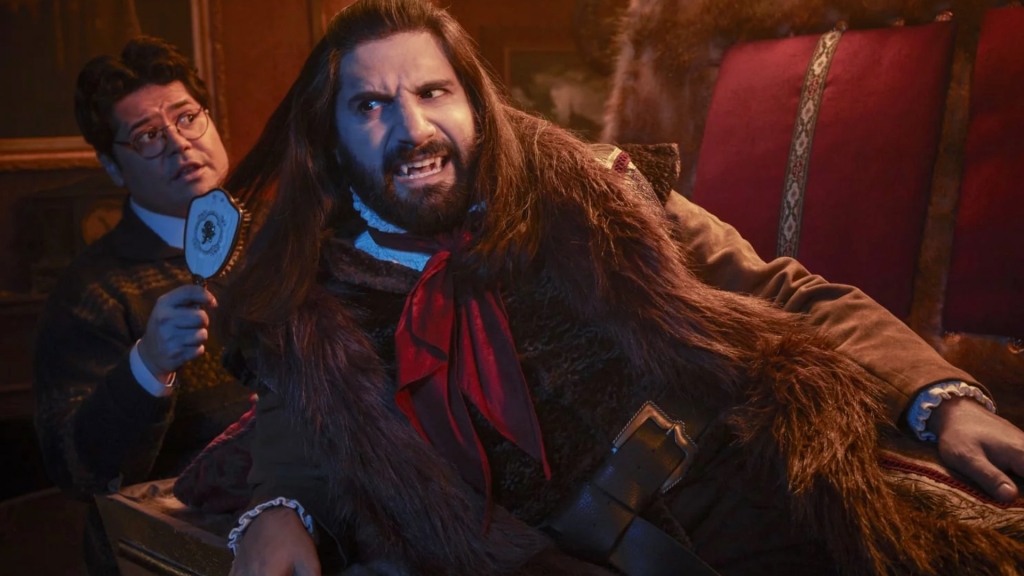 Warning: The following recap contains plot spoilers for season one and season two of What We Do in the Shadows.

After the overwhelming success of the What We Do in the Shadows series, which premiered March 27, 2019, on FX, fans have been chomping at the bit for season two The comedy horror television series was created by Jemaine Clement and is based on the 2014 film of the same name written by Clement and Taiki Waititi. The series follows four vampire roommates in New York City: Nandor the Relentless, the leader of the house; Laszlo and Nadja, a married couple; and Colin Robinson, an energy vampire who works in an office and drains humans of their energy by boring them.

They are joined by their familiars, including Guillermo, who has served Nandor for ten years and hopes to become a vampire one day.

Season one of everyone’s favorite vampire comedy ended with Guillermo realizing that vampire hunting might just be in his blood. The premier episode of season two confirms this, but keeps Guillermo loyal to his unappreciative master. In fact, this secret even serves to keep the vampire clan safe, as vampires have been after them since the group escaped the vampire council. 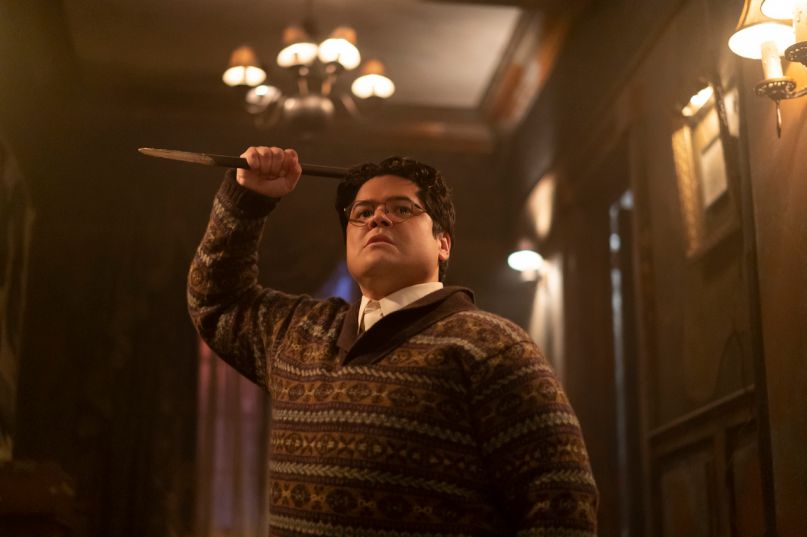 Nadja and Laszlo, who had their familiar drained by The Baron last season, finally managed to find themselves a new helper…after disposing of seven beforehand. Haley Joel Osment is stellar in his role as Topher, a familiar with so much positive energy that Colin Robinson can’t even manage to dull his shine — that is until he meets an accidental death at the hands of the defective koi pond.

Nadja and Laszlo can’t stand to lose the only familiar they actually like having around (sorry, Guillermo) and call in a necromancer to bring him back to life. But it doesn’t quite go as planned, as Topher becomes a zombie with way too much energy.

Fortunately, the one-liners and quips are just as fresh and funny as they were last season. 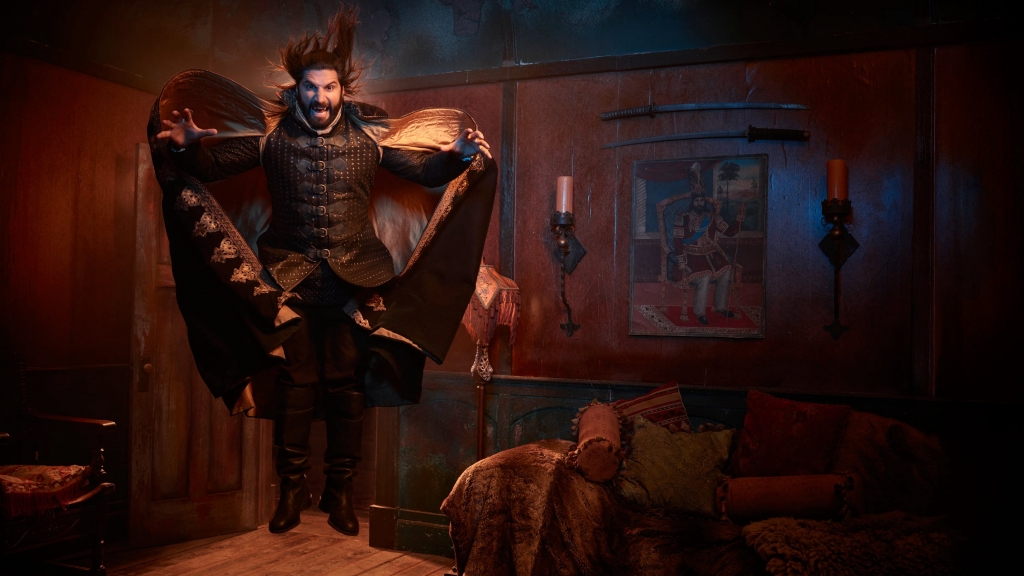 This is one of the only TV shows that consistently makes me laugh out loud. And the showrunners love us enough to give us a bonus episode for last night’s (April 15th) premiere!

Episode two began with Laszlo accusing poor Guillermo of piling up furniture, only to have Nadja confirm that it was actually ghosts. This, of course, means the return of Gregor Jeff coming back to try to whisk our beautiful vampire off her feet. (In season one, Nadja believed she had found her former lover Gregor reincarnated as a human named Jeff.)

This raises the question to the group: if dead people produce ghosts, do vampires also have ghosts wandering around? They sure do, and they’re just like their vampire counterparts. This leads to Laszlo and Nandor trying to help their ghosts with their unfinished business, while Nadja bonds with hers and keeps it a secret. 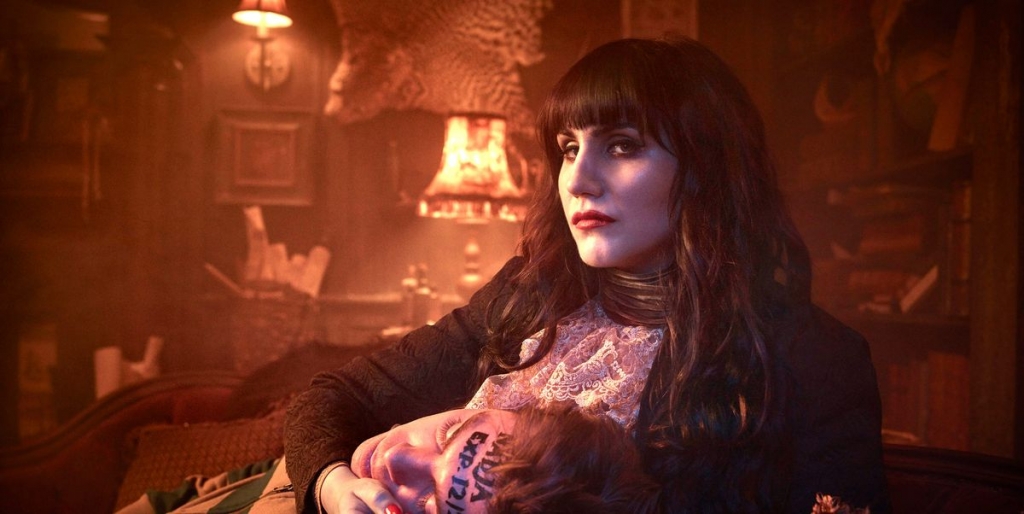 Colin, however, is only dead inside, so what’s he left to do for the episode? Why, trying to get someone to fall for the old updog joke, of course.

If you enjoyed the humor from the first season and were worried the show might not be as consistently hilarious the second season, it appears you have nothing to worry about. Judging from the first two episodes, it looks like we’re in for another great ride.

Catch the first two episodes of season two streaming now on Hulu, or, in case you missed it, binge the entire first season of the hit show.