What We Do in the Shadows (Season 2, Episode 3)

Posted by:
Tags:  Comedy FX horror horror comedy Hulu superbowl vampire hunters vampires What We Do in the Shadows

Superbowl, or Superb Owl? Season 2 of “What We Do in the Shadows” is off to a great start, and episode 3 delivers again by tackling romance and destiny. 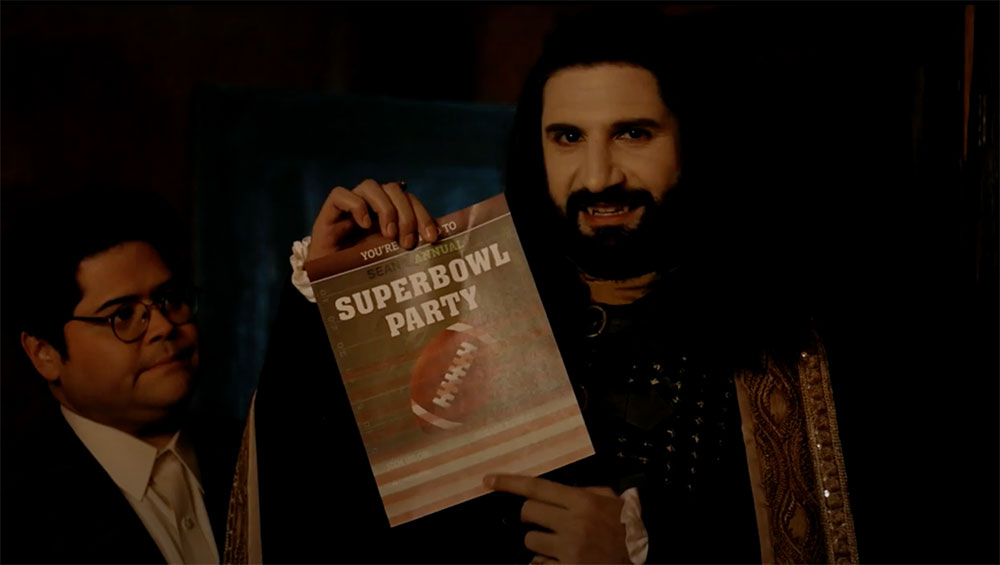 WARNING: THE FOLLOWING RECAP CONTAINS PLOT SPOILERS FOR SEASON 1 AND 2 OF WHAT WE DO IN THE SHADOWS.

The third episode of our favorite horror comedy show finally gets the gang out and having fun. While this venture isn’t as fun as the gang’s time with Baron, it manages to be both funny and provide quality commentary on relationships. Instead of a night out on the town that ends in an acid trip and murder, this time Nadja, Nandor, Laszlo, and Colin are invited to their human neighbor Shaun’s Superbowl party.

Of course, they grossly misunderstand what the party is actually about, and Colin Robinson does little to try to steer them on the right path.

The vampires are immediately disgusted by the humans, as Shaun and his wife get into an argument before the group has even made it to the living room. The men are zombie-like and uninteresting, and soon Nadja is stolen away to hang out with the other wives in the kitchen. Nadja wonders how these women could allow themselves to settle for their shitty husbands, and becomes more and more enraged and confused as the wives detail how their husbands have stopped putting in effort or showing any kind of affection. 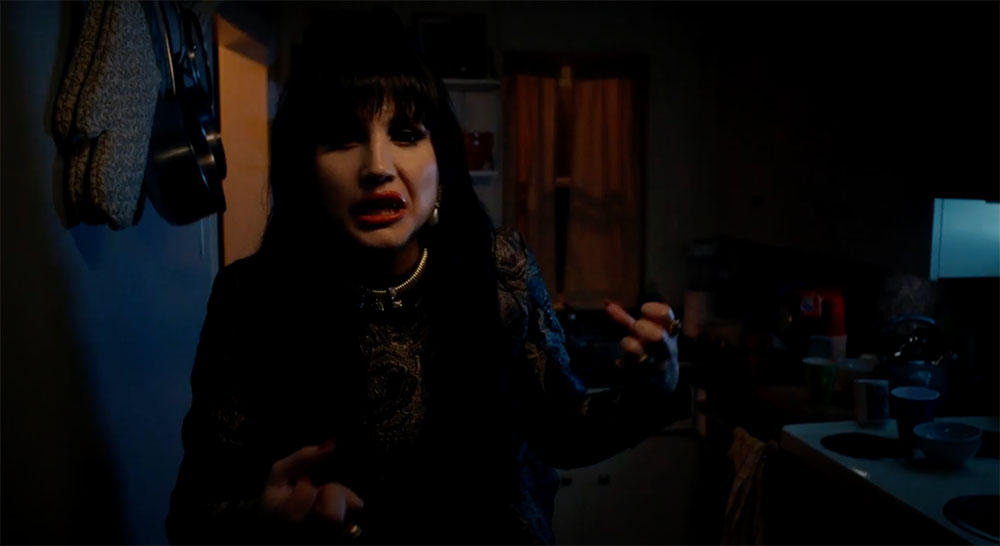 Meanwhile, Shaun makes a grave mistake by jokingly saying that he thinks the vampires are, well, vampires.

Nandor and Laszlo go to the bathroom to “take a human shit” and discuss whether they should kill Shaun or simply wipe his memory. Laszlo, suddenly the voice of reason, says that they can’t afford a bloodbath like this, then immediately ruins his good credit by completely wiping Shaun’s memory.

Guillermo is back to trying to find virgins to feed to his masters, but he’s having some trouble. He seems to have exhausted his options, trying to force his way in to different socially awkward groups, and finally settles in to the mosquito group, assuming that people who love bugs that much can’t possibly be having sex. But these people actually hate mosquitos. Oh, did I say mosquitos? I meant vampires. 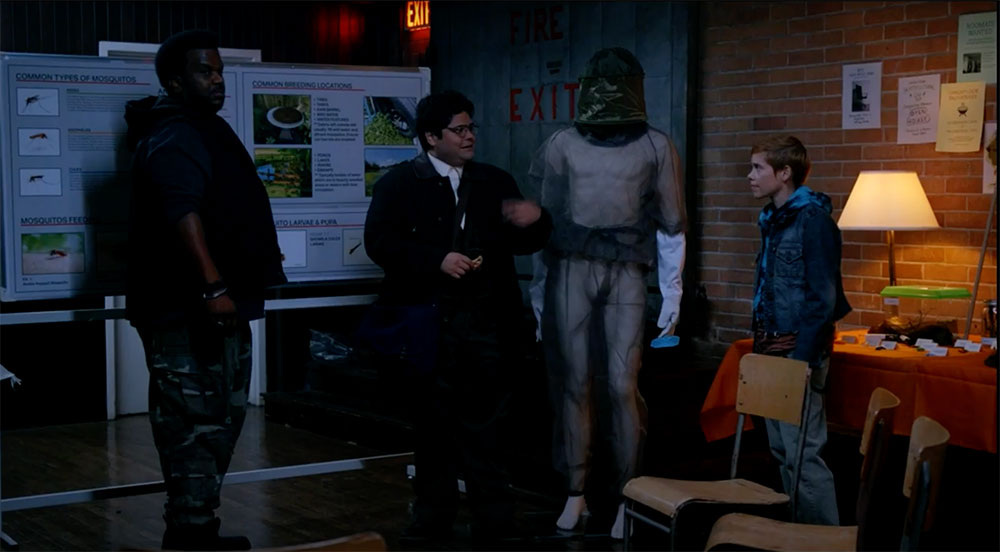 Leave it to Guillermo to stumble into a group of vampire hunters, one of whom was Jenna’s (Beanie Feldstein from season one) old roommate. Will this group finally show Guillermo that he needs to assert himself a little and stop being taken advantage of? Will they fully turn him against Nandor?

Guillermo’s storyline has become one of the most interesting threads in the show by far and I can’t wait to see what they do with him. Harvey Guillen truly is a treasure.

The episode wraps up with Nadja, Nandor, and Laszlo deciding that they can’t get Shaun’s memory back and resorting to giving him a night of thrills before mercy killing him. Will they drain him? Of course not, Nandor is simply going to crush his head. With his hands, clad in their special head crushing gloves, wrapping around Shaun’s skull, Charmaine, his wife, comes out to take out the trash. And just like that, Shaun is madly in love with her again. And the group, urged on by Nadja, decides to let him live so that he can make his wife happy again.

Turns out, all it takes is your long-term partner completely losing their memories of you to reignite that spark.