What We Do in the Shadows (Season 2, Episode 7)

We long for the tender embrace of the witch’s anus again as Nick Kroll returns as Simon the Devious, while Colin battles for control of internet souls. 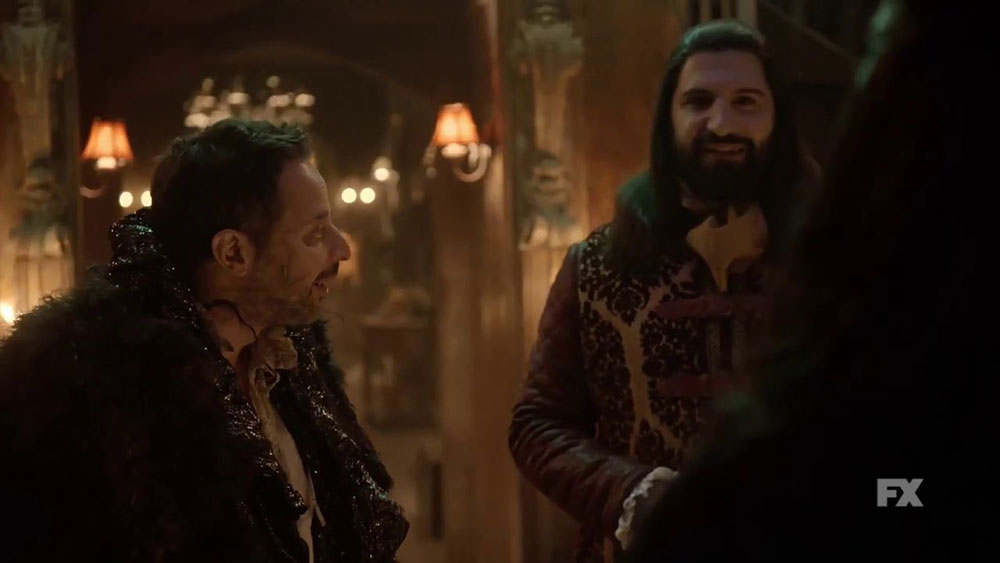 “Actually, this is not how space works. Read a book.” – Colin Robinson

Internet trolls; we’ve all had to deal with them, maybe, in our youth, we’ve even moonlighted as one. It should come as no surprise that Colin Robinson is the king of the internet trolls, sucking out people’s energy by making them mindlessly argue. But you can’t troll too long without someone wanting to kick your ass, and Colin spends this week’s episode on a journey to find his rival in soul sucking.

In this week’s episode, we’re graced with another stellar guest performance from Nick Kroll, back again as Simon the Devious. Simon managed to survive the hat’s curse and has been banished down to the sewers, lurking with his crew. After seeing how pitiful the wretched creature is, Nadja invites him over to the house, not thinking that he would have beaten them there in tow with Rapula and the terrifying creature that is Carol.

But, of course, Laszlo knows that this is just a clever ploy to steal the cursed witch’s hat again. 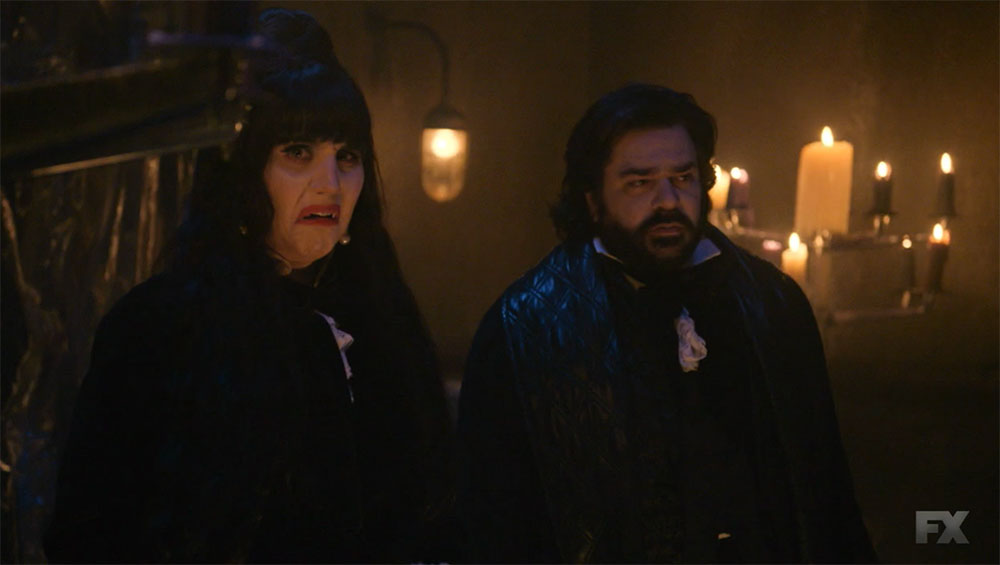 Often, this show focuses more on the funny, and it always delivers in that area. As for the horror, that generally just comes from the fact that this is a show about vampires. However, this week, the show really leans into the SFX with the blind, porcupine-like vampire, Carol. She is terrifying to look at, and her voice is described by Nandor as a “feminine shriek.”

Carol is hellbent on eating Guillermo. But, as we know, Guillermo is a phenomenal vampire assassin, and he makes quick work of the beast.

Meanwhile, Colin finds himself in an ally looking to settle a score with a nasty online troll. Turns out, his internet nemesis is an actual troll. Again, the effects of the show are quite impressive, as the towering monster is reminiscent of Troll Hunter. However, as imposing of a figure as the troll is, nobody can out-bore Colin Robinson. He simply lulls the beast to sleep and lets him turn to stone in the morning light, maintaining his reign as the biggest dick on the internet.

So remember, the next time you’re inclined to engage in a heated argument with a stranger online, you’re just feeding Colin. 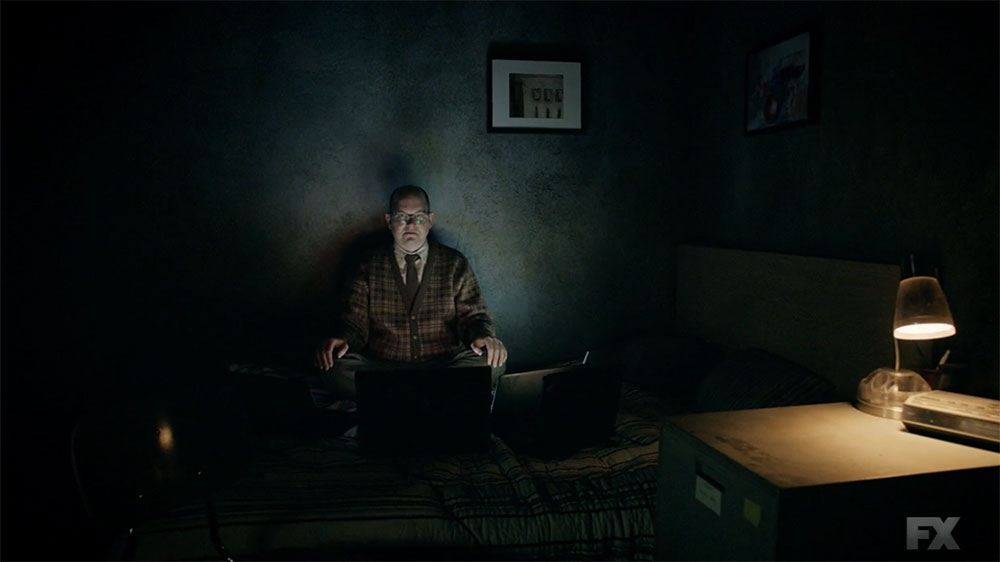 Finally, the moment of tension we’ve been waiting for since the end of season one finally comes this week as Nandor walks in after Guillermo turns Carol to dust. Fortunately, Nandor never liked Carol from the beginning, and he simply tells Guillermo to clean up the mess and hide this terrible crime from the other vampires.

Now that Guillermo’s killer secret is uncovered, will Nandor live in fear of him? Will it push him to finally turn him into a vampire? Will he just kill him?

We’ll have to find out next week!