Fundamentals of Fear: Why We Seek Scares

While some may not understand your passion for scary movies and games, there’s strong evidence that a fascination with fear is both healthy and natural.

Fear is the natural emotional response to a potential threat or danger. People fear things and situations that make them feel unsafe or unsure. But if fear is a survival-based reaction, why would anyone willingly seek out that fight, flight, or freeze feeling? 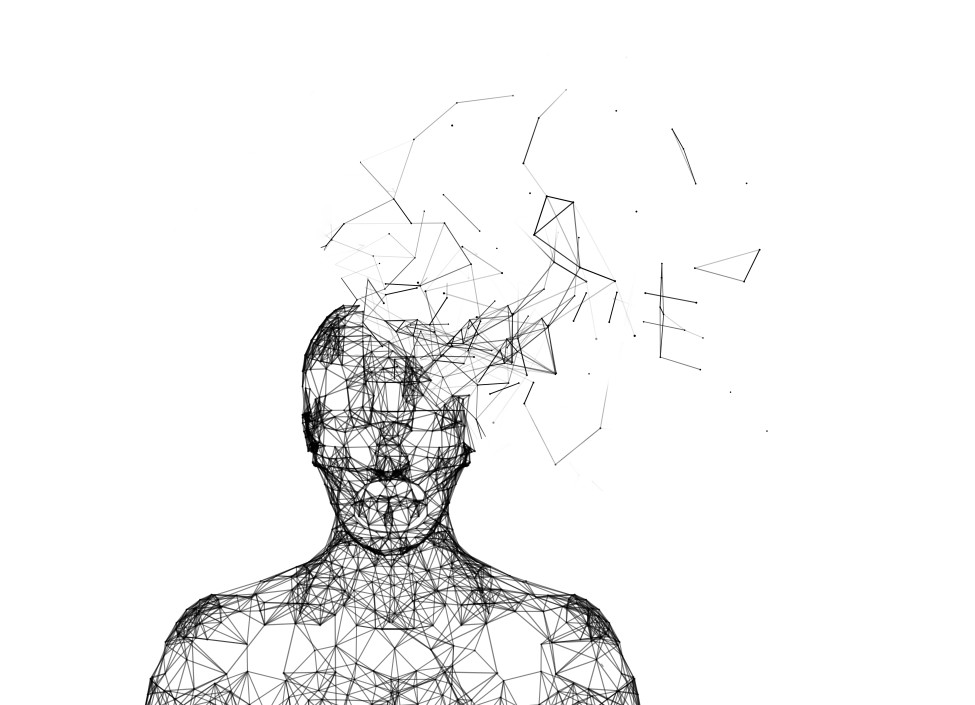 The fear response starts when a part of the brain called the amygdala receives a threat stimulus, triggering the release of stress hormones and activating the sympathetic nervous system which prepares the body for danger. We become hyper-alert, our pupils dilate, our breathing and heart rate accelerates, and our blood pressure rises. Non-vital organs even slow down. A part of the brain called the hippocampus helps the brain to interpret the stimulus and figure out whether there is a real threat or not.

When we get scared, we experience a rush of endorphins, adrenaline, and dopamine. Endorphins act on the opiate receptors in our brains, reducing pain and boosting pleasure.

The adrenaline hormone triggers the body’s fight or flight response. Dopamine is released when your brain is expecting a reward, making it easy to associate certain activities (experiencing fear) with pleasure. There are a plethora of studies on how fear and dopamine play together in our brains.

THE EUPHORIA OF FEAR 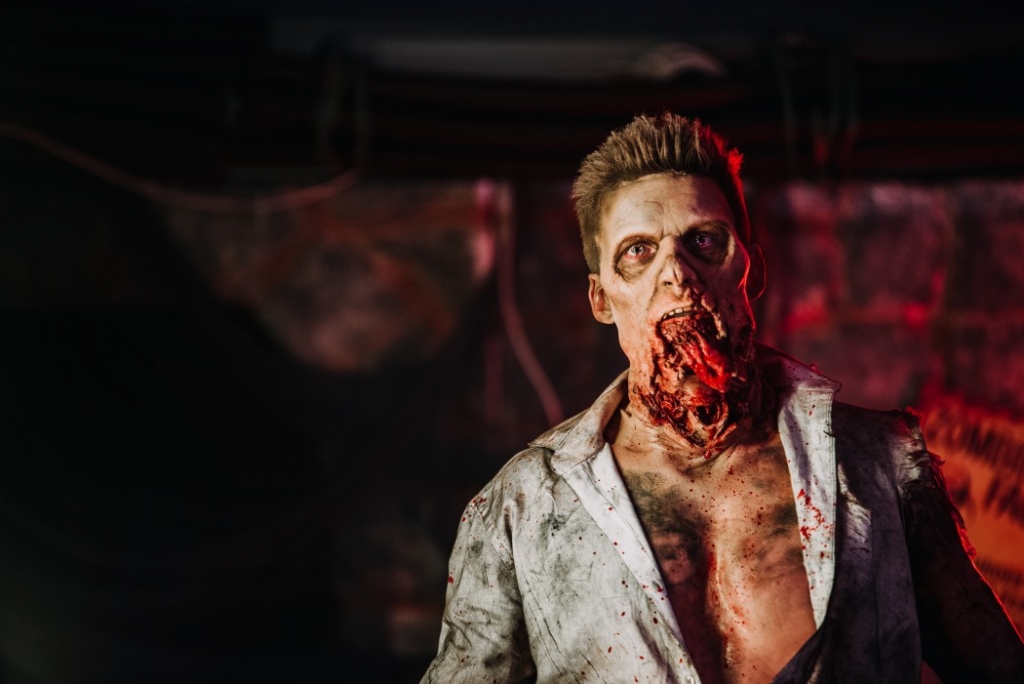 One contributing factor to the desire to experience fear stems from the fact that the situation is typically “controlled”. We know that, ultimately, we’ll be alright.

This means, when we get a “safe” scare (watching horror films, experiencing a haunted house, playing scary games), our brain is quickly able to deduce that there is no real risk. This means we then receive all of the pleasure of the natural high and none of the pain of actual danger.

Everyone is different, and therefore we all have a unique sense of what we find scary or enjoyable.

FEAR AND THE FILM INDUSTRY 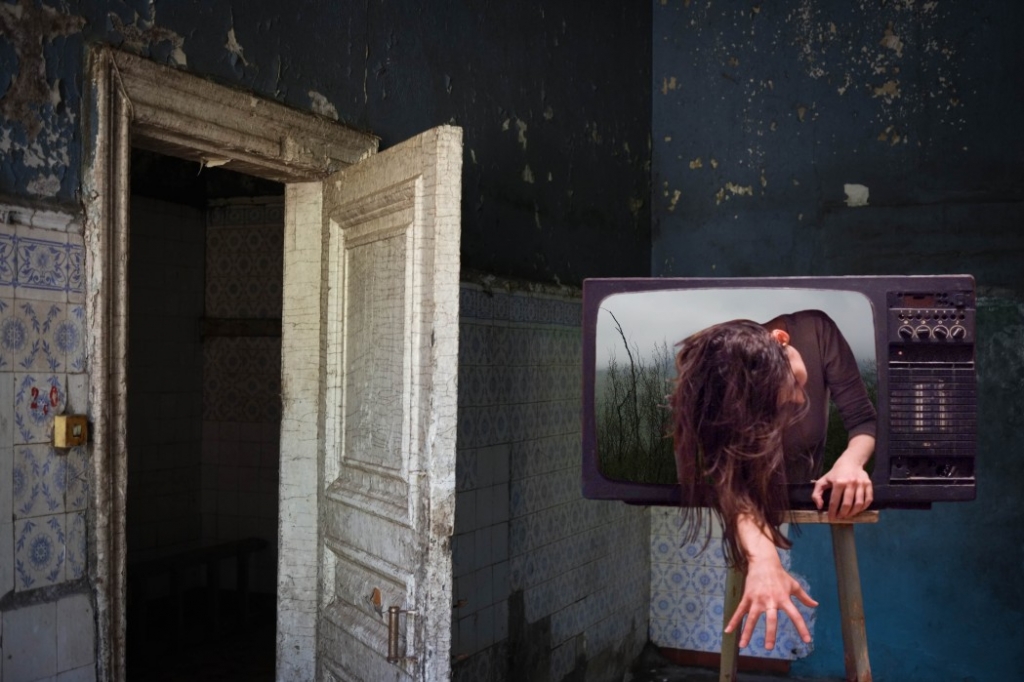 As an example, if a film seems “too real,” an extreme response can overcome the sense of subconscious safety making it impossible to feel anything but afraid. A person may find watching the The Texas Chain Saw Massacre terrifying, while watching The Conjuring to be a walk in the park.

The film industry is at the forefront of the mind when it comes to thinking about fear-based content. Filmmakers are ever-adapting storylines meant to tantalize and terrorize, building layers and layers of suspense and anticipation — only for us to easily fall for the classic jump scare.

For some, these types of films show them something they can relate to, reflecting their personal fears or relationship to trauma. Others enjoy horror films precisely because they know everything they’re seeing is fake. They seek out films that indulge their desire for pure escapist entertainment. Finally, there are horror fans who or are seduced by mystery — the thrill of solving a puzzle —  or even the visceral shocks and over-the-top gore and violence.

Horror is a massive umbrella that encompasses many incredible sub-genres. This includes slashers, supernatural ghost stories, found footage, psychological thrillers, zombie films, creature features, and even genre-blending films that combine science fiction or comedy with horror. Because the genre is so vast, debates are regularly waged regarding whether certain films are really horror or not.

But the definition of horror, like the nature of what scares each of us, is deeply personal and differs from person to person.

FEAR AND THE GAMING INDUSTRY 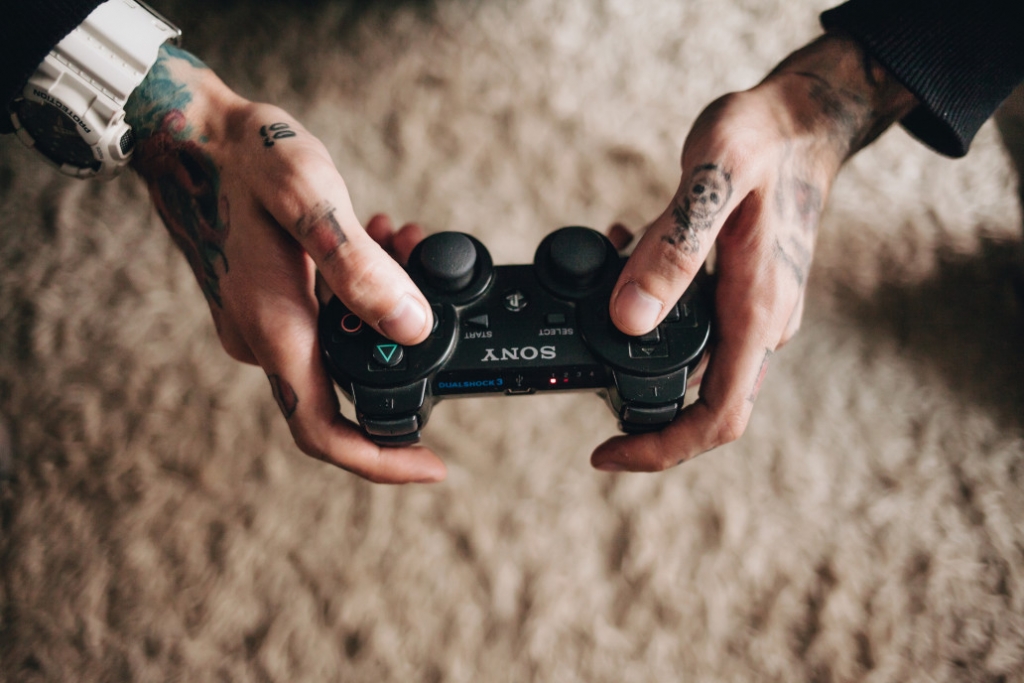 Hollywood is not the only one to have picked up on the immense marketability of fear. The gaming industry has had its fingers in the pie for years. Popular games like Resident Evil, Silent Hill, Dead Space, and The Evil Within have cemented themselves in the pantheon of the greats. These games allow players to fully submerge themselves in the action, which often is that of nightmares.

The iGaming industry soon realized that horror is a perfect theme for slot games. Many horror slots have become huge hits. Developers have continued to find new and engaging ways to incorporate horror themes into slot games and online casinos. For example, Blood Suckers is a 3D slot game based around vampires, which features a bonus game round allowing players to earn bonus cash based on how many they slay.

There is an inherent feeling of reward that comes from making it through something terrifying, adding to the appeal of gameplay. And many horror fans have no problem watching the most extreme horror films but quake in fear when immersed in the truly interactive terror that games deliver.

THE PROFITABILITY OF FEAR 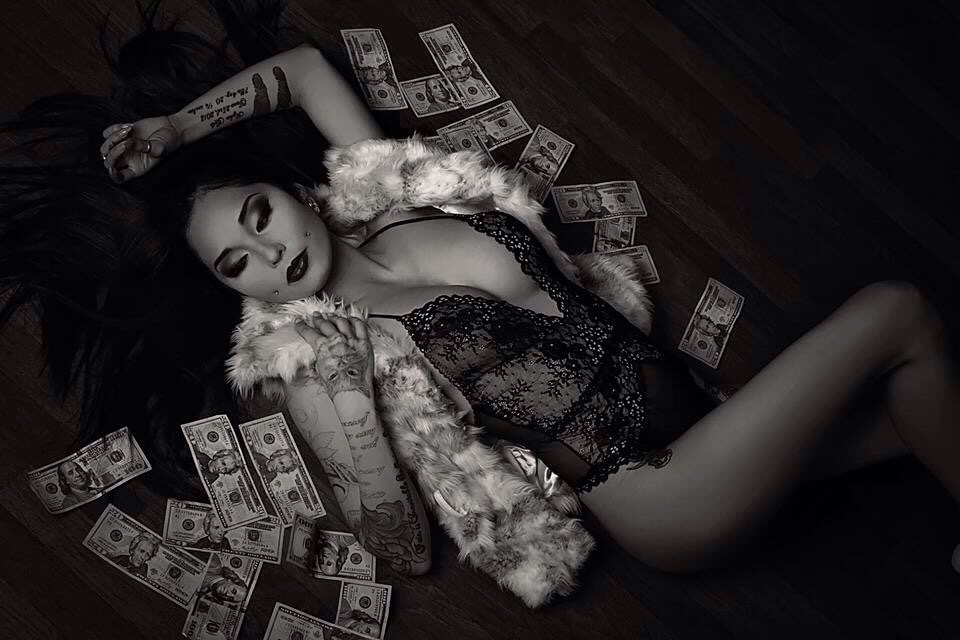 On the other side, far from entertainment, lies the monetization of fear by corporations. For example, some insurance companies thrive on people being afraid of bad things happening to them. In fact, fear has long been a selling technique widely used by many companies, including insurance agents.  Some companies prey on your fear of being left behind (FOMO) or not being able to keep up with the Joneses. Others take advantage of your fear of not being young enough, pretty enough, fit enough. And still others profit from your fear of not being safe.

One money-making tactic insurance companies (like car dealers) use is selling you coverage add-ons — so you’re covered not just for all the things you already fear might happen, like fire or theft, but also for all the things you’re not even aware you should be afraid of. You may find you need liability coverage in case someone falls in your home or business and decides to sue you. That’s probably not something you were ever worried about — until now.

It doesn’t take long for the seeds of anxiety to sprout in your mind and breed fear that in turn leads to increased consumerism.

However you look at it, fear is profitable and the marketing of fear isn’t likely to subside anytime soon. That’s great news for us devoted horror fans who are forever seeking thrills and envelope-pushing entertainment. Bold are those willing to look behind the curtain into the eyes of fear.