“The party continues as Women in Horror Month’s Massive Blood Drive rages on! This year we had TOO MUCH TALENT to put into a single day, so we have 30 filmmaking teams from across the globe each with their own featured day!” – Jen and Sylvia Soska

After some really talented fellas showed the Massive Blood Drive and WiHM some love yesterday, we have a great submission from Irish  filmmaker Aislinn Clarke today, showing us a small compilation of heroism in her “Got Blood” PSA.

Clarke, whose work has been produced for multiple mediums, has a Masters Degree level of studies in Film and Scriptwriting. Aislinn is the first woman in Northern Ireland to write and direct a produced feature film (The Devil’s Doorway).

Clarke had this to say for her statement:

“As a filmmaker with an interest in horror, I see lots of blood and I’m always thinking of new ways to spill more. In fact, there are more ways than I could imagine — everyday we’re at risk of accident or emergency, and our medical services are always in need of more blood. My husband has a rare blood type and, as much as I would sometimes be tempted to spill it, it is precious stuff and he donates it regularly.” 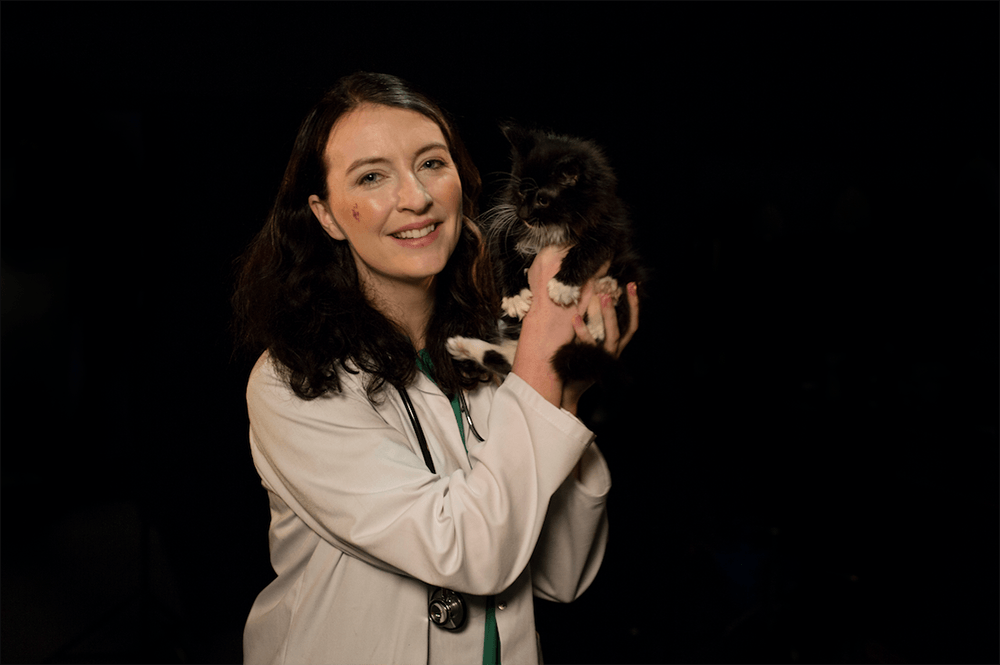 She went on to say, “Blood donation is not something that many of us think of until the need is right in front of us. It’s important to be prepared and who better to remind an audience of that than us film-makers with blood on the brain!”

“It’s an honour to be asked to contribute to this year’s Massive Blood Drive by utterly heroic Jen and Sylvia Soska, who for me have already shown what it means to “Be A Hero”.