The Women in Horror Film Festival was founded in late 2016 by filmmakers Vanessa Ionta Wright and Samantha Kolesnik. It’s a filmmaker, screenwriter and community focused festival dedicated to celebrating and showcasing women directors, writers, cinematographers, FX artists, editors, production designers, composers, producers, and performers in horror cinema, as well as the teams with whom they work.

After a successful inaugural year, the festival is coming back to Peachtree City, GA during October 4-7, 2018. The event will take place at the newly remodeled Crowne Plaza Hotel & Conference Center on their gorgeous wooded property just miles from legendary Pinewood Atlanta Studios and The Walking Dead’s AMC Studios. 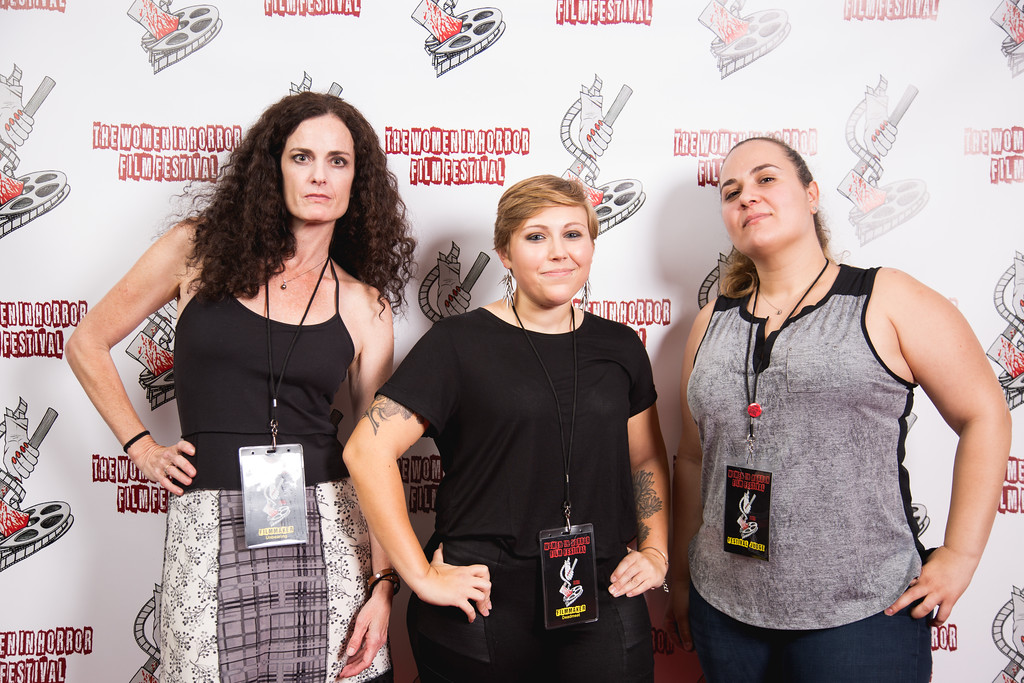 The fest will run for 4 days, beginning with an exclusive VIP party on Thursday, October 4, to kick off the event. Filmmakers, screenwriters, press, and celebrity guests will walk the Dead Carpet and come together in anticipation of 3 days of independent horror films.

This year’s event will see the addition of more workshops and panels geared toward filmmakers and screenwriters including, but not limited to, a live read of the short screenplay finalist scripts, a SFX demo, and more! The Women in Horror Film Festival will be welcoming vendors, artists and industry pros to share their creations and meet with horror fans. 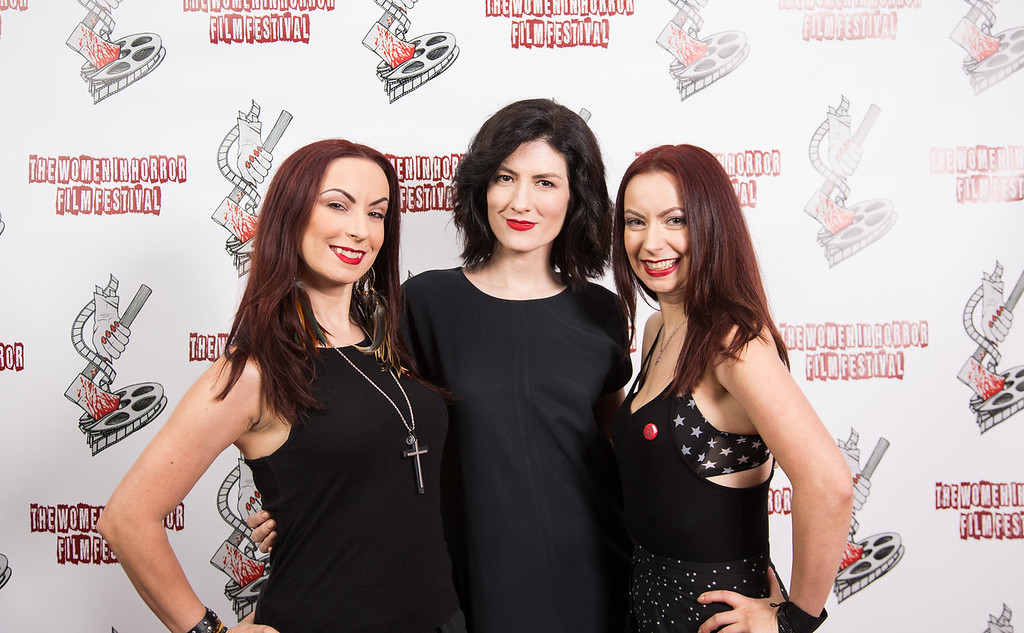 “This year marks our tenth year since we started directing and this festival brought back that original joy of filmmaking, of film community, of women & allies of women standing together to make sure their stories get told.” — SYLVIA SOSKA

The weekend-long festival will end with an awards ceremony where the winning filmmakers and screenwriters will be recognized for their work with one-of-a-kind Lizzie trophies, crafted by horror sculptor Karl Libecap.

The Women in Horror Film Festival is thrilled to have found shared values and mutual support of the indie film community with two other film festivals for the addition of two very special awards. The Better Horror Lizzie will be presented by Nightmares Film Festival, currently ranked as the best-reviewed horror film festival on FilmFreeway. 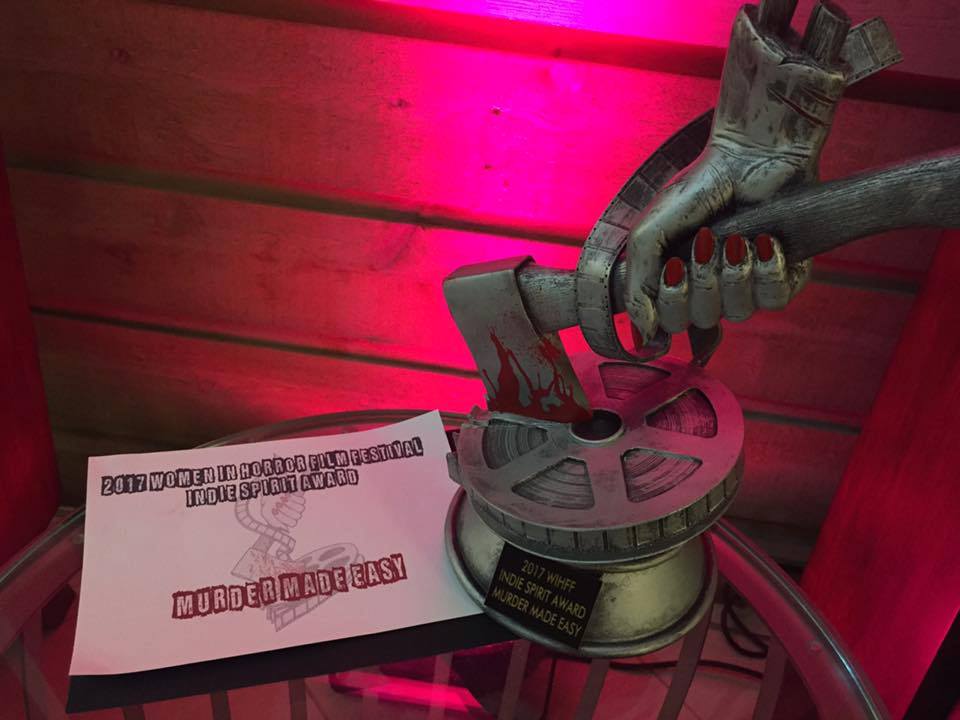 The all-new Narrative Drive Lizzie will be presented by Austin Revolution Film Festival, the best overall reviewed film festival on FilmFreeway. Women in Horror Film Festival is excited to host these additional opportunities to recognize the hard work of independent filmmakers!

Submissions for Women in Horror Film Festival 2018 are open. Interested filmmakers and screenwriters can submit their work here: https://filmfreeway.com/WIHFF and check out full details at www.WIHFF.com.

Stay tuned for more big announcements from the festival and programming news as it breaks. I hope to see you there!