We conclude our Women of Mycho Spotlight Series, ending with this exclusive interview with the multi-talented model, actress, and filmmaker Luna Wolf. 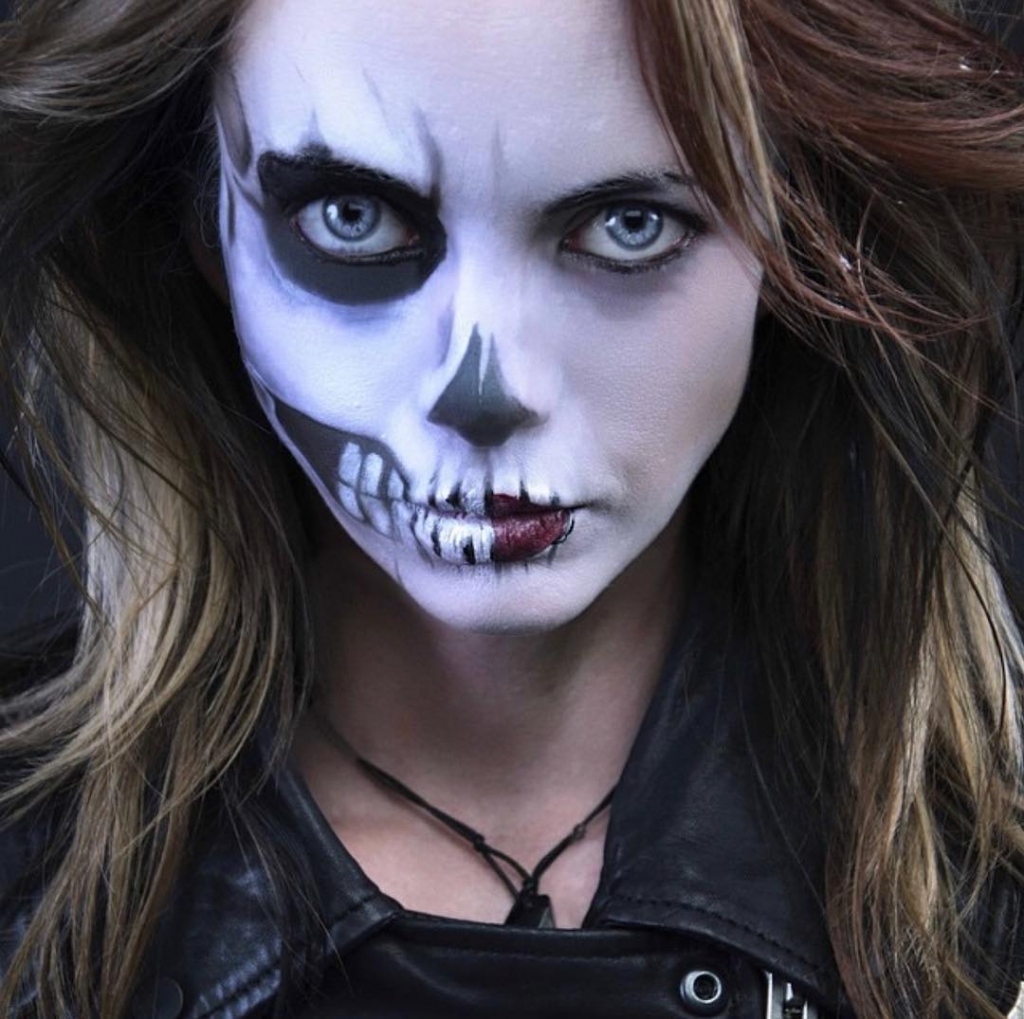 I’m of two minds in all fairness. I genuinely feel that women in horror should be recognized throughout the entire year, but Women in Horror Month is great — and it gives us a chance to pull together and do something special. It’s almost like Christmas where you make the effort to be just a little better. 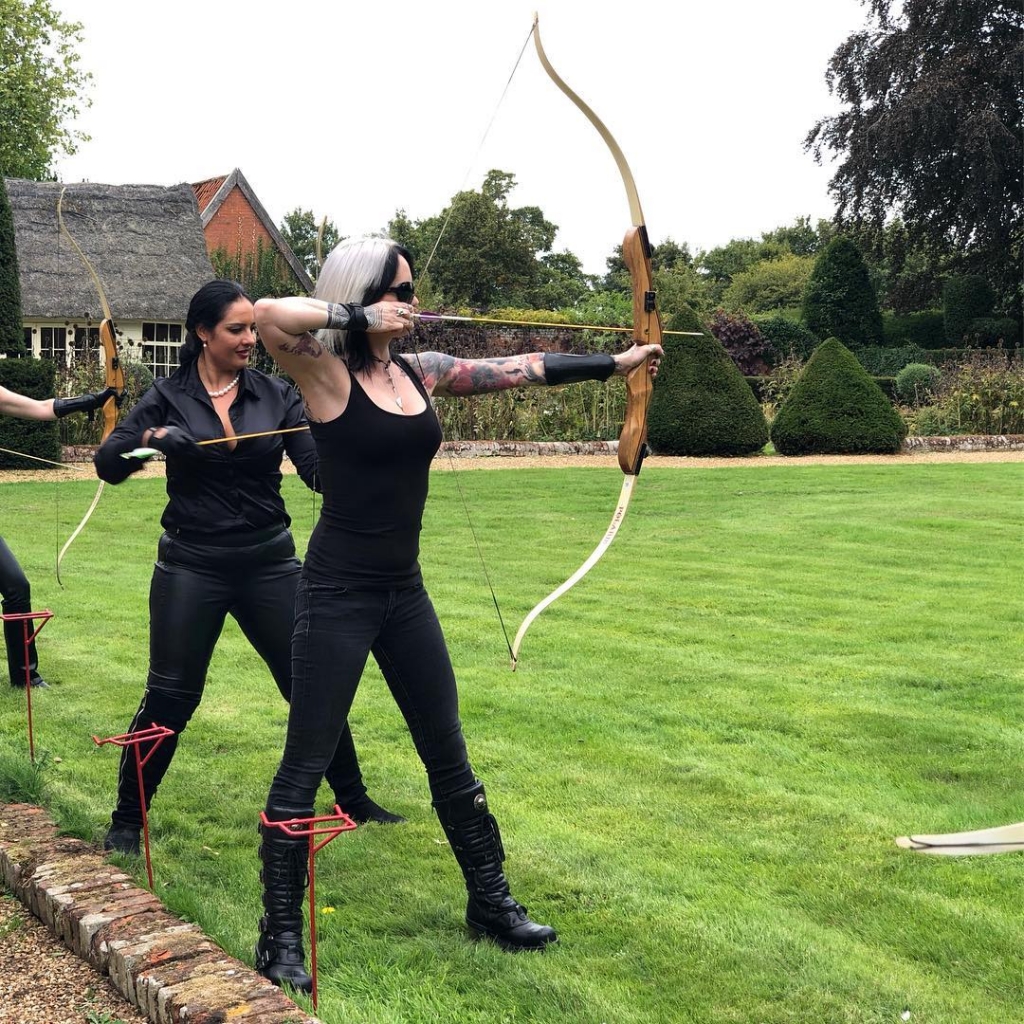 2. What made you decide to get into filmmaking originally?

That was my dad’s fault! He is the reason why I am like this (Laughs). My dad basically raised us because my mum was unable to (she had a car accident) from a really young age. My dad did the best he could, and he just got us involved in the thing he really liked…and basically it rubbed off.

Originally, around Christmas time, we were watching Gremlins (1984) and Die Hard (1988), and things like that as you do as a family. Until one day I was about 8 maybe 9 ,and I said, “Dad, what’s that?” It was The Terminator (1984) movie and it was in like a blue tin box. It was a VHS with special booklets, and I was in awe over this. I was like, “Dad, please let me watch this movie,” and he was like, “I am not gonna show you this, this is bad parenting.” 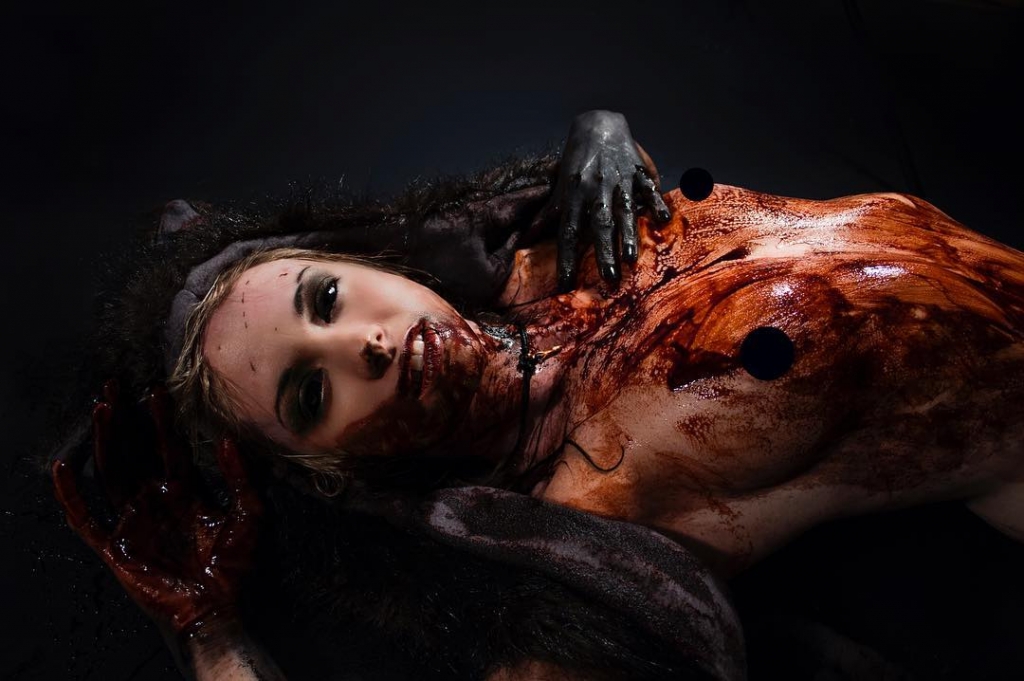 3. So, it was the making of rather than the films that got you interested?

Yeah, the process itself — how they work the camera, being able to show the people what the world looks like through your eyes. Maybe not necessarily horror movies, but being able to show people what you see helps to explain to people why you do things. I’ve always said I see beauty in things that most people take for granted. It’s not until someone has seen a photo I take or video footage of it and they say, “Oh ok, now I get it, I understand.”

I’ve tried my hardest to get my foot back into the industry, as I had a bit of a break recently in the last two years. After we were finishing filming Slasher House 2 (2016), I had a bit of a sickness. I wasn’t well for a very long time, and I lost a lot of my hair. So, I am beginning to get back into it, and 2019 is going to be my return. 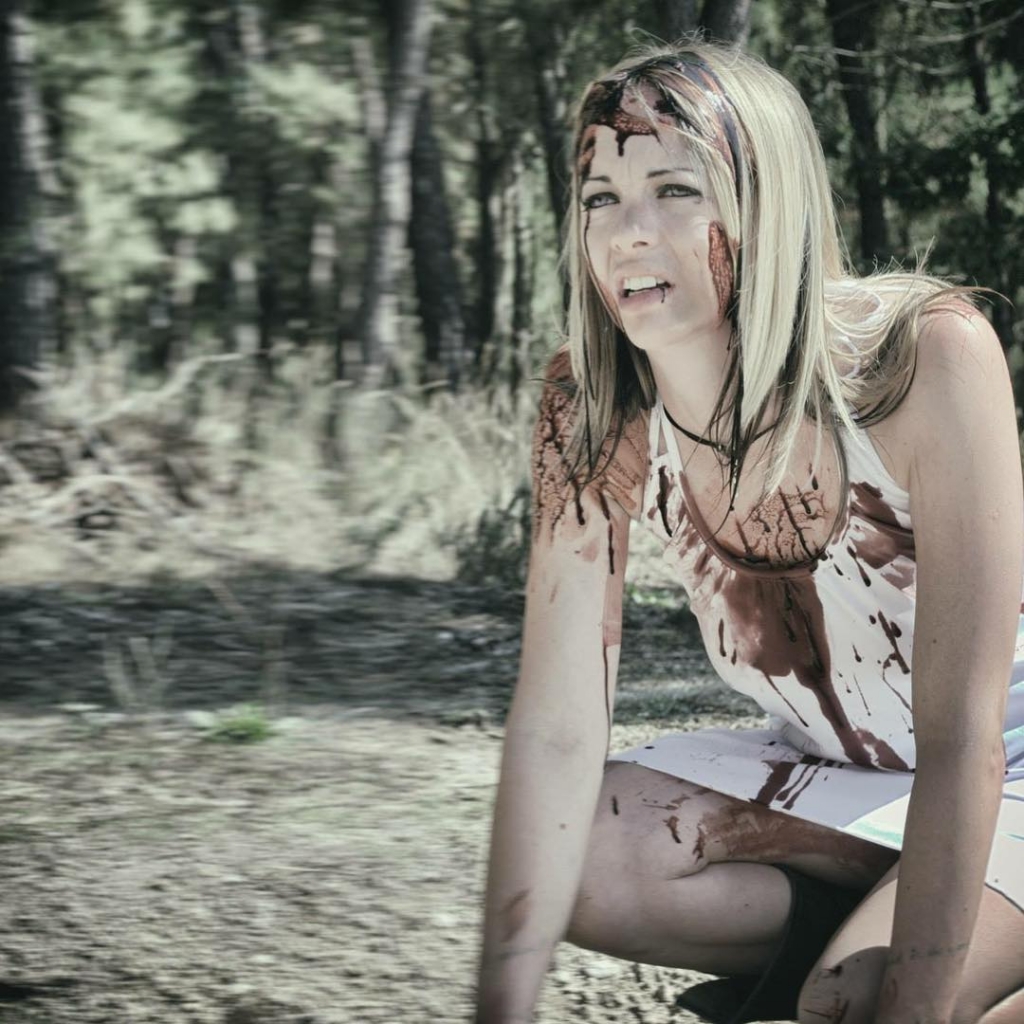 4. I definitely want to discuss what you have coming up this year. But, first, I want to talk more about your background. In addition to filmmaking, you have proven yourself to be multitalented as a photographer, journalist, model and makeup artist working primarily in horror. What influenced your decision to focus more on horror than other genres?

That again is because of my family. They were into Hammer Horror and Carry On films, so I fell into the role. One of the main scenes I remember loving so much, no so much because it was a comedy but because it was so gross at the time, was the scene with the knight in Monty Python and the Holy Grail (1975). I was gobsmacked at how someone could have their arm lopped off, and my dad was like, “It’s just plastic and wax.” I thought it was like magic! Film is like a magic world, and that’s why I loved it so much, particularly horror. I would go to school, and if I didn’t want to go to PE or something, I would get the makeup out and say, “I have just fallen down the stairs (laughs)!” It used to work — not always, but sometimes!

I like being an instigator of people’s adrenaline. People who watch horror movies are passive adrenaline junkies. This is just my opinion, so I may be wrong. But I get a kick out of being a cause of that. That is the difference between being a filmmaker and a sadist I suppose. You can be a sadist, scare people and get away with it if you are a filmmaker, especially in horror. 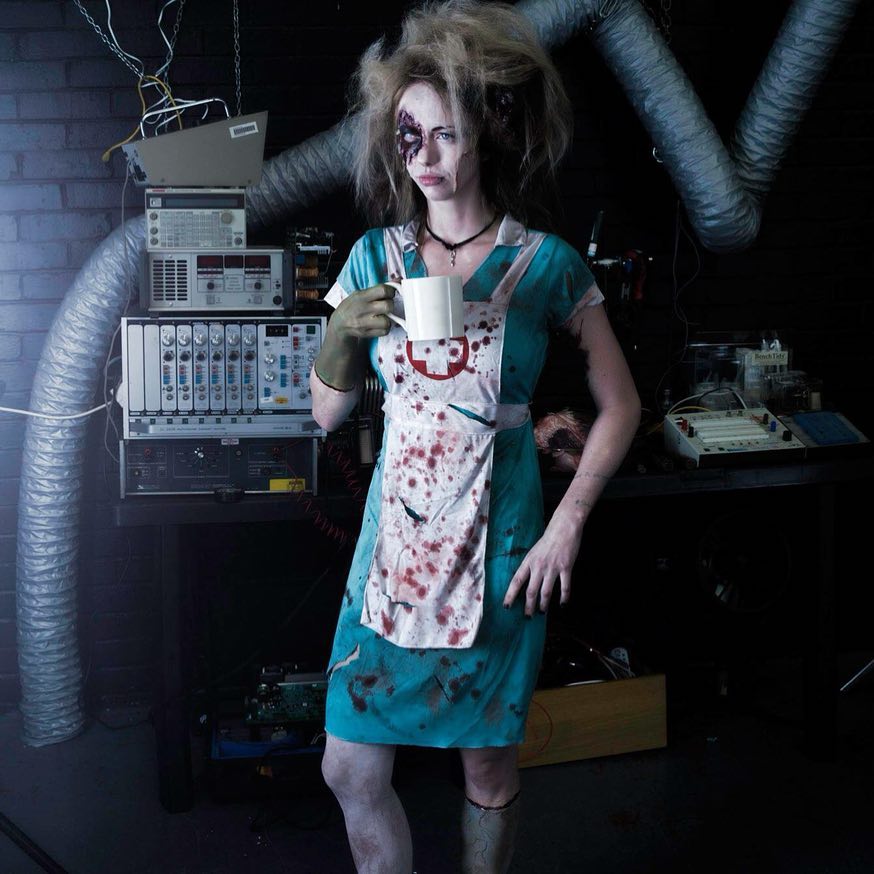 5. You mentioned your make up effects there; were you self-taught originally?

Yeah, I am self-taught. I was a tom boy when I was younger because I grew up with my dad and brothers, so we were always going around on old motorbikes and falling out of trees. I would pay attention to the bruises I would get, and I would be like, you know that makeup box that I got last Christmas that I haven’t even touched, maybe I can make something out of this.

Then the Internet started happening, and I got better and better at it. I would tell anybody interested in make-up effects to take a formal course, because it’s the quickest route to learning. Nothing beats the hands-on experience with the professionals. But doing it yourself, you can do it on your own time, and you can do what you want to do. You get to make your own mistakes without any judgements so to speak.

I spent a lot of time wondering things like, “Can I make my best mate into a zombie today? I’m really lucky I had people who were willing to support my passion and who would say, “Ok, I will come over and let you experiment on me, just let me feed my cat!” 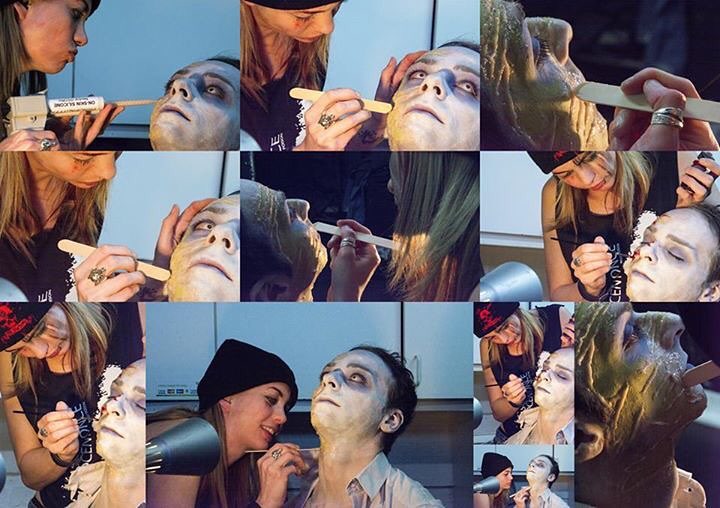 6. You also have your own production company called Disturbia Films which specializes in horror. How d