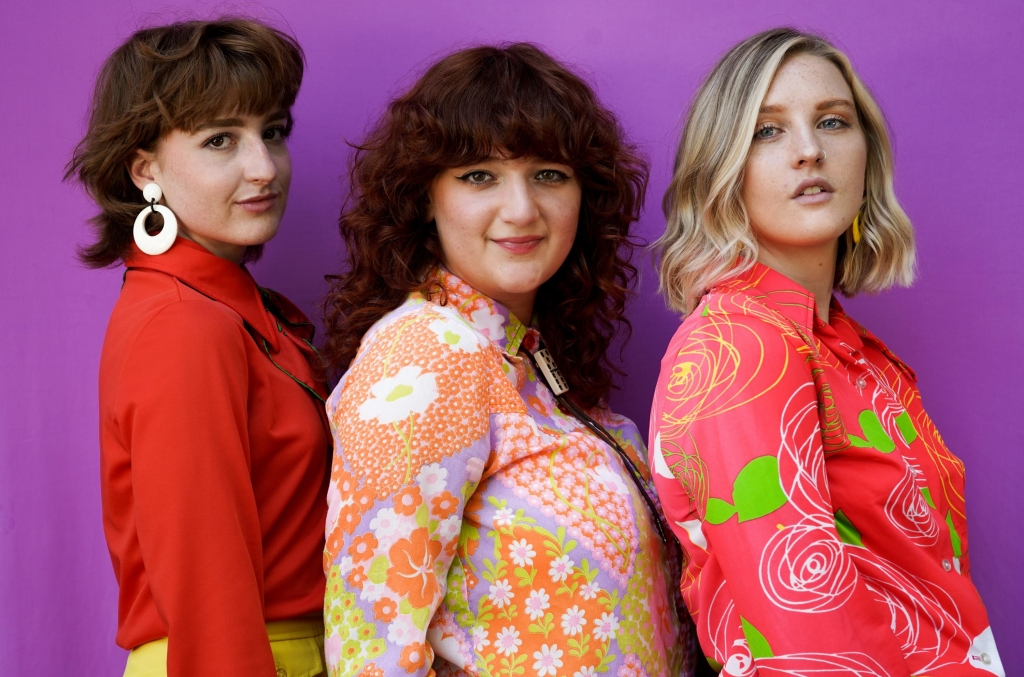 “What we lack in budget, we make up for in style.” – Monstrous Femme Films

Strange things brew in Portland, Oregon, and Monstrous Femme Films is taking full advantage of it.

I stumbled upon Monstrous Femme Films (MFF) on Instagram. Either they liked a post of mine, or I absentmindedly liked a post of theirs while I scrolled through the “discover” section. “Oh, a film account?” I thought. I dig into every one I stumble across. However, the ones I find are usually focused around film festivals. Thus, I was pleasantly surprised to see all the weird technicolor stills on the MFF page.

If you have any interest in set and clothing design, Monstrous Femme Films is a must follow for their attention to detail alone. 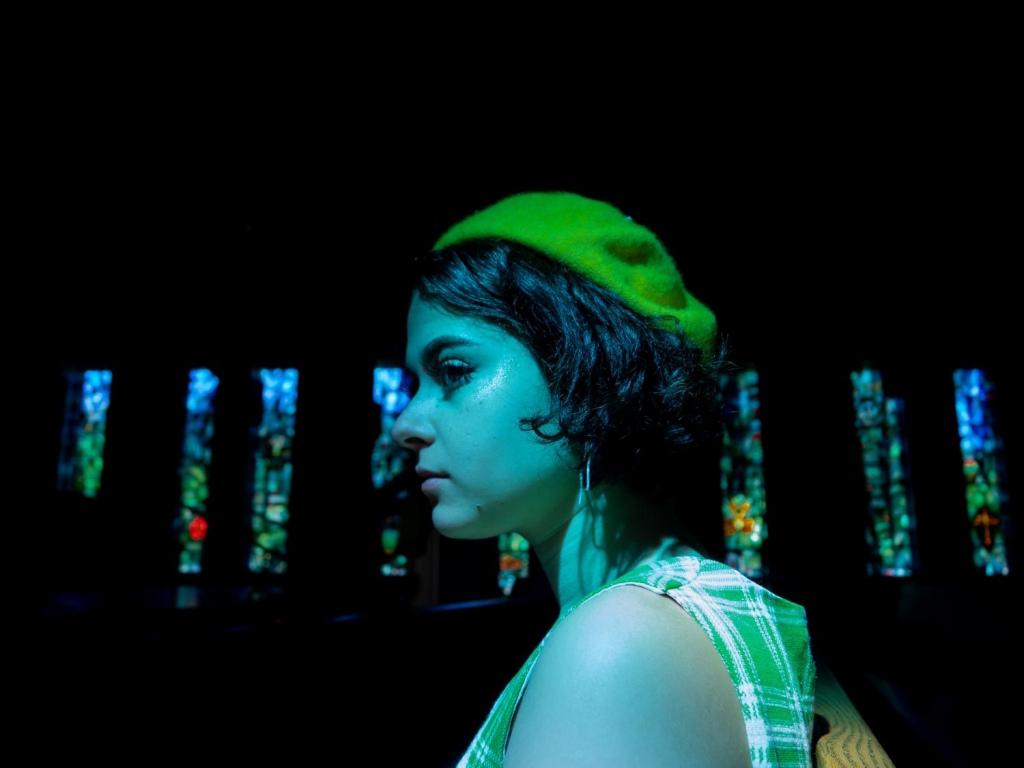 With a focus on vintage clothing, everything looks and feels truly vintage. They even take time to examine vintage clothing from classic horror films, which might be one of my favorite things on my Instagram feed. The ladies also take turns recommending horror films that fit in off-the-wall categories they’ve agreed upon.

The collective was born with the first installment of the trio’s feminist horror anthology, the sex positive neo-giallo FANATICO in 2018, which made a splash in the festival scene, taking home countless awards including the “Abby Normal Award” from the Portland Horror Film Festival. The film was released by ALTER this year.

Since then, they have also completed a ‘70s summer camp creature featurette, Camp Calypso. As a team, they have branched out to not only horror filmmaking, but to horror curation and programming as well.

You can catch their first film, Fanatico, on YouTube. 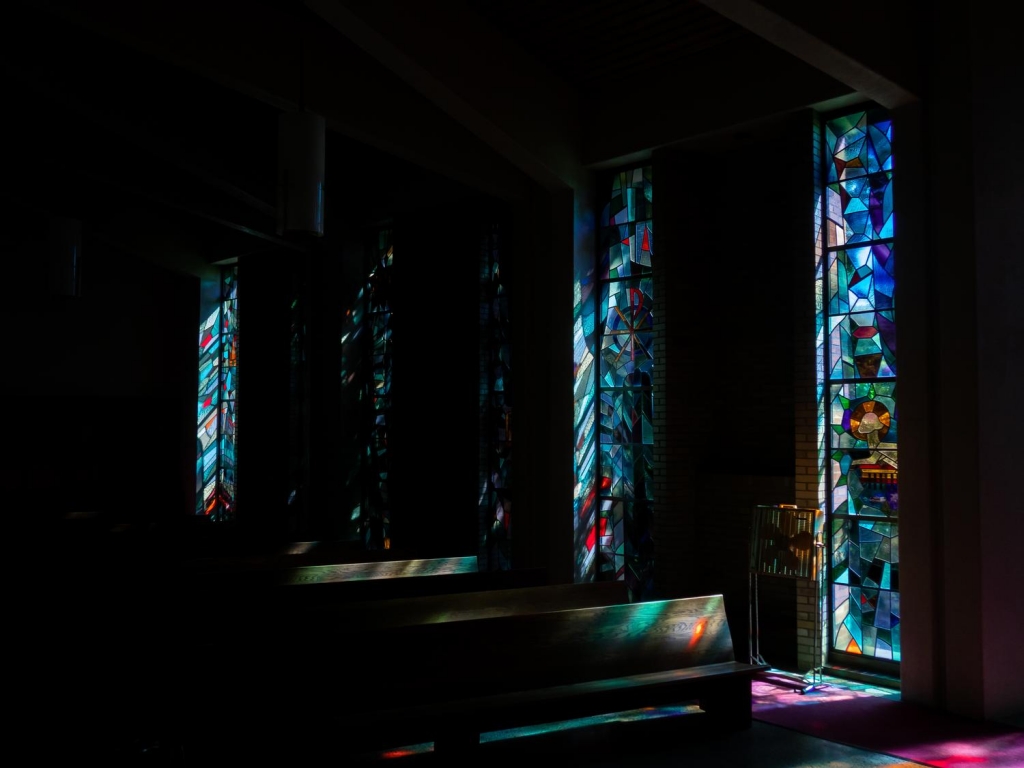 In their own words, Fanatico is:

“A campy horror short tackling themes of religious corruption and violence against the sexually liberated. Originally inspired by Italian horror of the 1970s, the student film features hyper stylized visuals, authentic vintage costumes, and a variety of gory practical effects. The film also features an all-original score, original foley, and an original hand-drawn title design. With a female director, producers, cinematographer and more, the femme influence shines through in the final product.”

The Italian horror influence is immediate and perfectly done. It isn’t so much a mimic of the style, as a translation to modern American cinema. Some shots seem taken straight out of Argento’s Phenomena, while we follow girls at a school disappearing; and the slightly warbled dialogue that helps Suspiria seem so surreal helps elevate us to a different plane in Fanatico.

Their second flick, Camp Calypso is working its way across festivals. 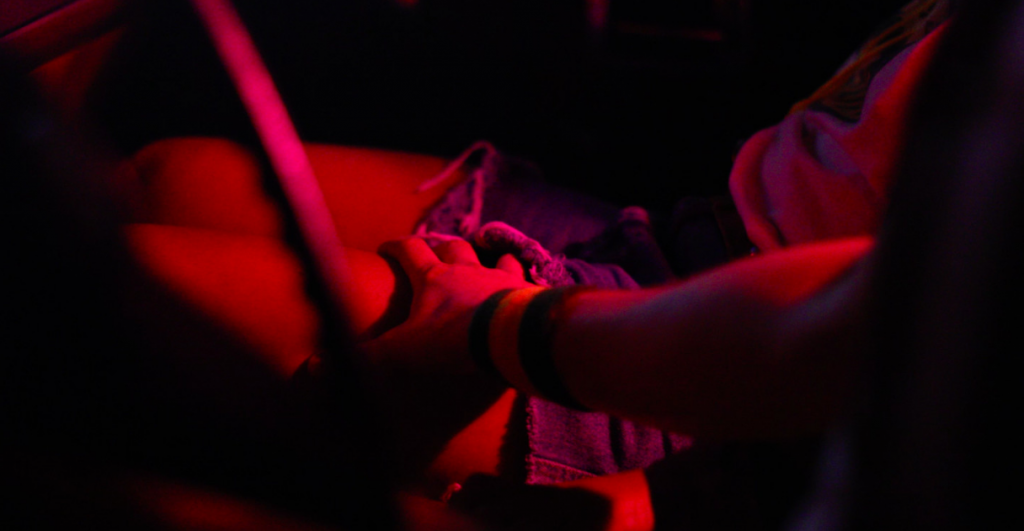 After striking up a conversation with these inspiring filmmakers on Instagram, I begged to see more their work, drawn in by the weird 70’s style and gorgeous minimalist posters on their page. While Camp Calypso isn’t available to view publicly yet, please be sure to look out for it.

If Fanatico hits a little too close to giallo for you (a genre I am admittedly hit or miss with), and the serious approach isn’t exactly what you were looking for, please stay tuned for this one. Camp Calypso is a fun camp romp that is, of course, beautifully feminist. It falls closer to the 80’s camp slasher, and introduces us to a female monster, surrounded by the monster that is patriarchy.

After seeing both Fanatico and Camp Calypso, I am impatiently waiting for their newest film, Baby Fever.

It is so incredibly hard to create a specific look when you are filming independently. I find myself pressed to even think of many modern horror movies from production studios that have a specific look and feel (excluding A24 of course). Monstrous Femme Films absolutely knock that out of the park.

Their style and passion is undeniable, and they fill a John Waters style icon space that has been mostly lacking in modern cinema for me. Not to mention that almost all of this work is done exclusively by women who are actually able to create feminist horror, free from male producer interference. 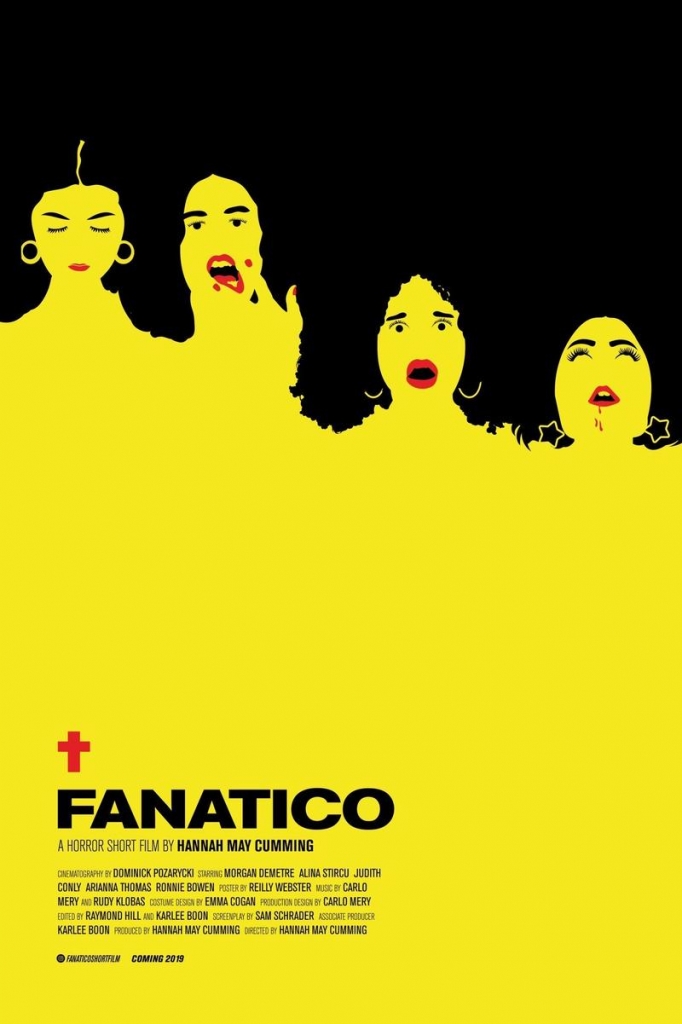 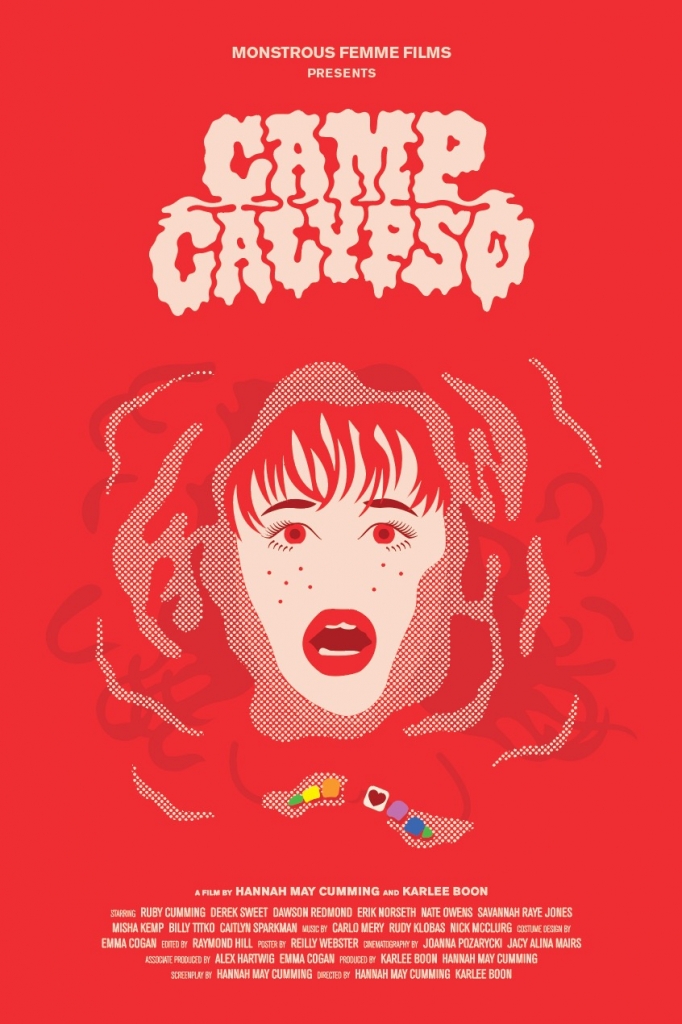