Around the World in 80 Films: Indian Horror

For our next stop around the world, we travel to India where we explore unique horror films influenced by local culture, religion, and even Bollywood. 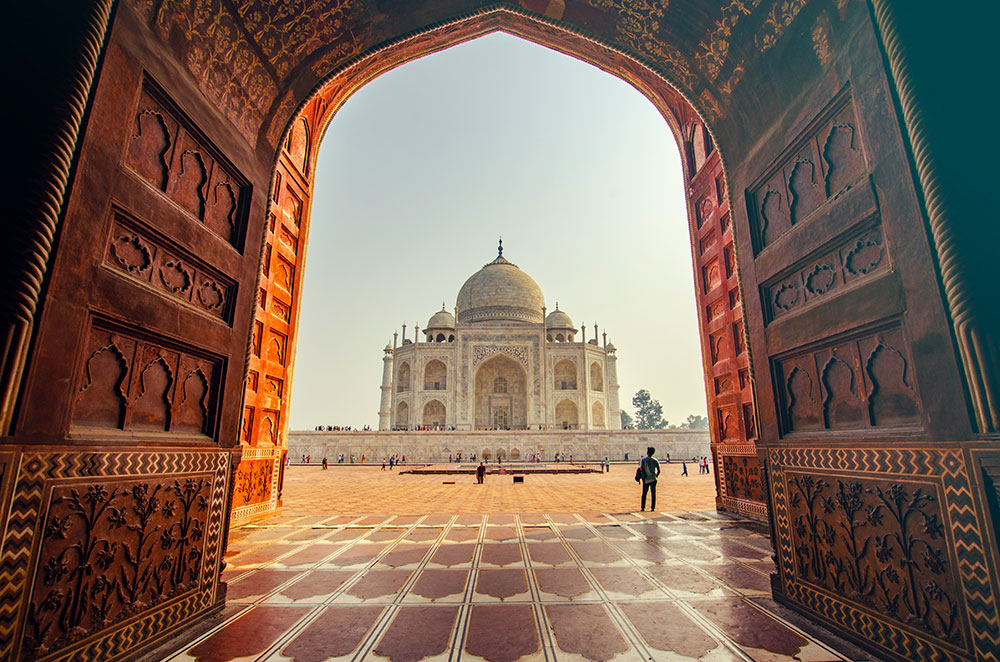 Photo by Sylwia Bartyzel on Unsplash

Most movie fans are at least aware of Bollywood: the bright colors, the extravagant dance numbers, and the music. But what most don’t know is that Bollywood is not the only export from India. The country also produces a fair share of unique and interesting horror films.

When it comes to horror films, you might not think there would be much room for happy pop music or well-choreographed dance numbers. However, each of the films covered in this month’s entry manage to combine both horror and music in really interesting ways.

There are definitely some creepy demons, but these films also have an innocence to them that makes them truly unique. This isn’t the typical “R-rated” content horror fans are used to from American films and many foreign exports. Indian horror films typically have no nudity and no over-the-top gore. Most of the frights come from creepy ideas rather than shrieking monsters roaring into the camera. It’s refreshing to see how directors can make films scary without leaning on tropes.

In spite of the PG-13 ratings of the films on this list, and even a few dance numbers, you’ll find compelling stories and movie monsters that will haunt your nightmares. 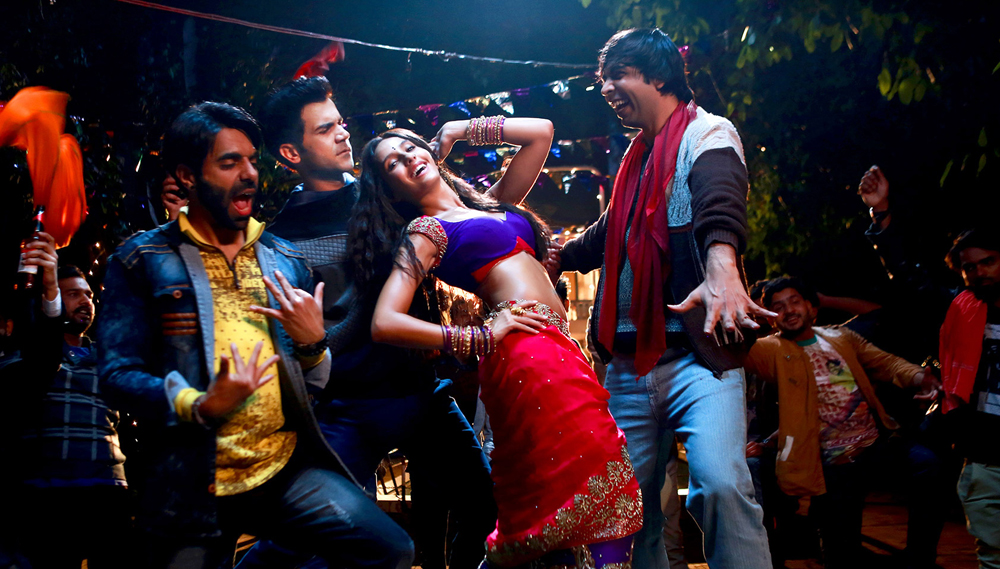 Based on a “ridiculously true phenomenon”,  Stree follows the story of Vicky (Rajkummar Rao), a local tailor who falls in love with a mysterious woman (Shraddha Kapoor), who comes to town during a local festival. The festival also marks the showing of the mysterious folklore ghost Stree who hunts single men and leaves nothing but a pile of their clothes behind.

Like many ghosts, Stree has a bunch of rules. For instance, if you paint in red outside your house, “O Stree, come tomorrow”, she will do just that. If for some reason you do find yourself out of the house at night and Stree comes for you, walk away slowly. If she calls your name 3 times, the best thing you can do is…well, no one knows. This rule of Stree is never revealed, as every time someone tries to tell the rule, they are hilariously cut-off by some weird event.

As much as Stree is a spooky ghost story, it’s also a comedy. Vicky and his buddies are always running into strange situations and their moped is almost always out of gas. The hilarity increases as Vicky’s goofy buddies suggest that maybe, just maybe, his mysterious girlfriend is Stree. Although the film is mostly a silly romantic comedy, it does have the frights when needed, as well as two fantastic choreographed dance numbers with the whole cast.

A fantastically fun film, Stree is currently streaming on Netflix. 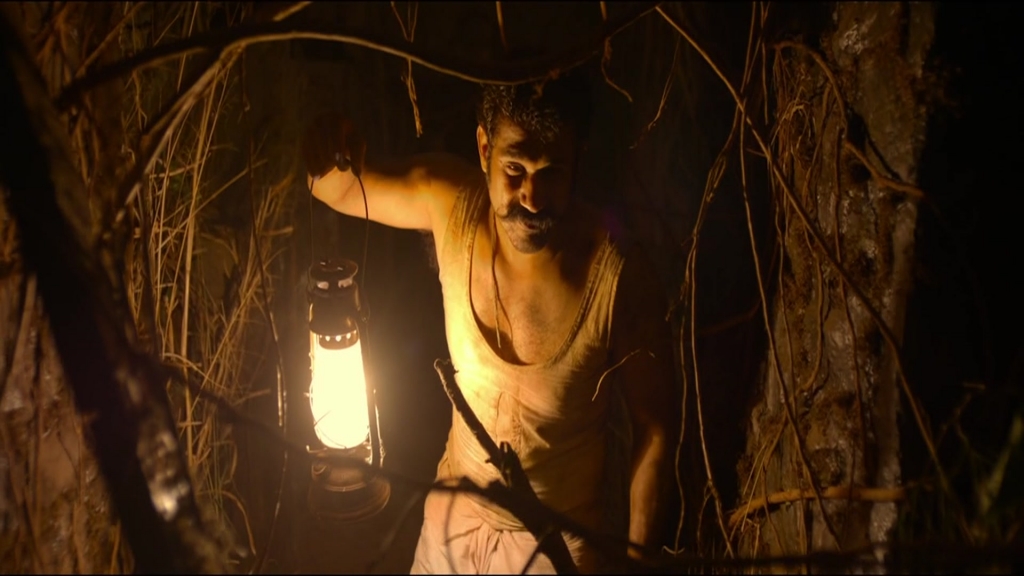 A film like Tumbbad is the reason that this series exists, as it is the kind of story that you will not get from American horror. The story and premise is strange to say the least, but I’ll make my best attempt to summarize.

Two young boys and their mother live in a hut outside of a mansion in the always rainy city of Tumbbad. Their grandmother is chained to the floor in the back of the hut and is always sleeping. It’s important to feed her in her sleep so she doesn’t wake up. One day, she does wake up and speaks of a treasure. Many years later, the eldest son returns to find that his grandmother has turned into a tree and she tells him where the treasure is. The only problem is the treasure is in a mysterious tunnel in the mansion that leads to “the womb of the earth” where a demon lives. To get the treasure, he has to make a baby doll out of dough and take gold coins from the demon’s back pocket.

Tumbbad is equal parts bizarre and profound. It will leave you at the edge of your seat wondering what in the hell will happen next and hold your attention to the very end. 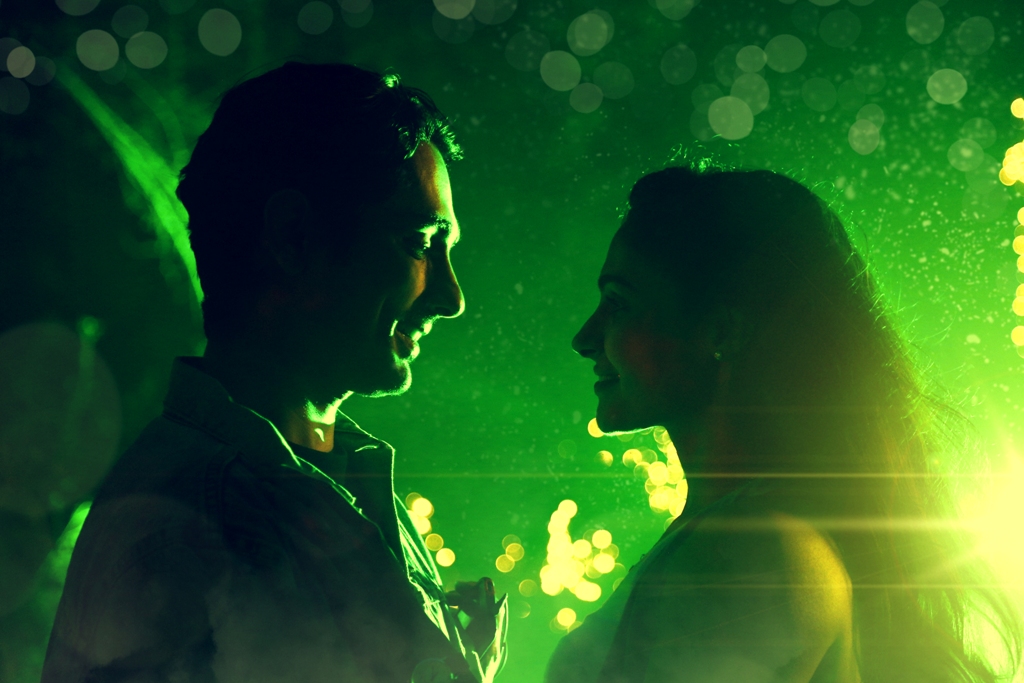 Hands down, this is one of my favorite films in the journey so far.

Aval follows the story of Dr. Krish and his wife Lakshmi as they move into a new home and begin their lives together. Soon after they buy the house, a family moves in next door and their daughter Jenny starts to act really weird. In typical exorcist film fashion, the family thinks it’s something psychosomatic, and they enlist the help psychiatrist Dr. Prasad who suggests that a fake exorcism will help young Jenny. That’s where this film gets crazy.

The exorcism in this film is one of the absolute best in all of horror history. It’s intense, exciting, and full of all the cool stuff you expect — like crosses spinning on the walls, young girls speaking in tongues, and over the bed levitations. And that’s only the first half of the film! The second half of the film conveys the story of an ancient Chinese demon of a man who decapitates children who has possessed the house and is trying to take an innocent soul during the solar eclipse. In a word, Aval is AMAZING!

Aval is currently streaming on Netflix.

If you are hungry for more Indian horror with some Bollywood flare, then definitely check out the zombie beach film Go Goa Gone and the ghost film Golmaal Again. For something a bit more serious, the 2020 Netflix film Bulbbul looks promising, as does the Bhoot series of films.