The sophomore feature by director Shinichiro Ueda, “Special Actors” is a compelling follow up to his meta zombie cultural zeitgeist “One Cut of the Dead”. 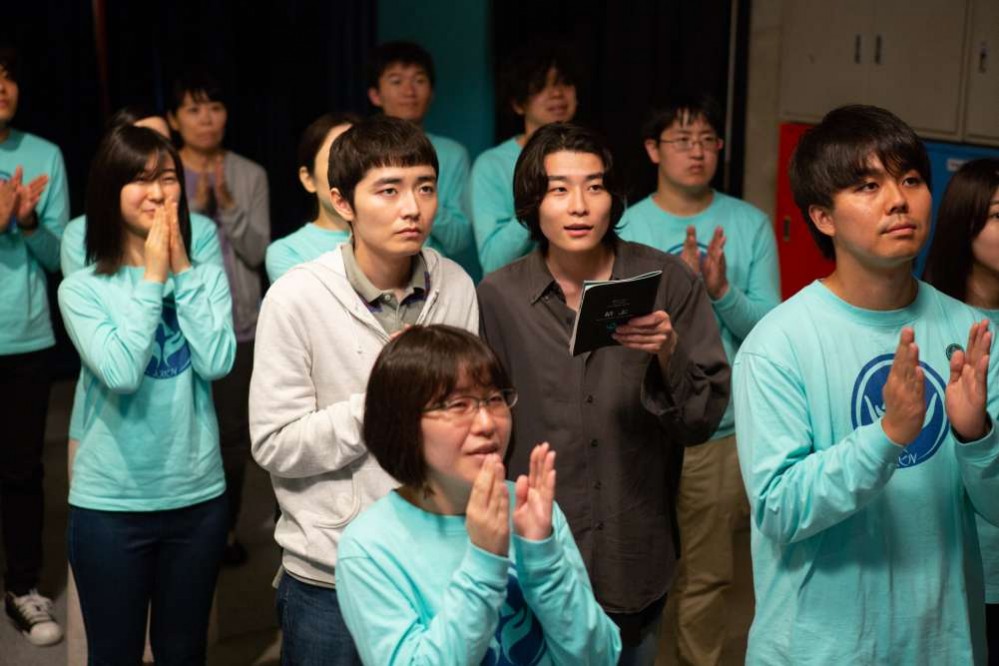 Shinichiro Ueda’s One Cut of the Dead took the festival world by storm in 2019 and became the must-see film of genre fans. If you saw One Cut of the Dead, you were talking about it online, and telling your friends, families, and enemies to watch this movie.

One Cut of the Dead became so popular that it was screened during season two of The Last Drive-In with Joe Bob Briggs. The movie’s appearance on the Shudder original series lead to host Joe Bob Briggs making a call-to-arms to all aspiring filmmakers: make your films! Allow neither doubt nor obstacles to stand in the way of you creating your art.

Ueda moves away from the horror genre, but Special Actors is another movie where not everyone in the story is as they appear — and there are plenty of twists and turns to keep fans guessing. 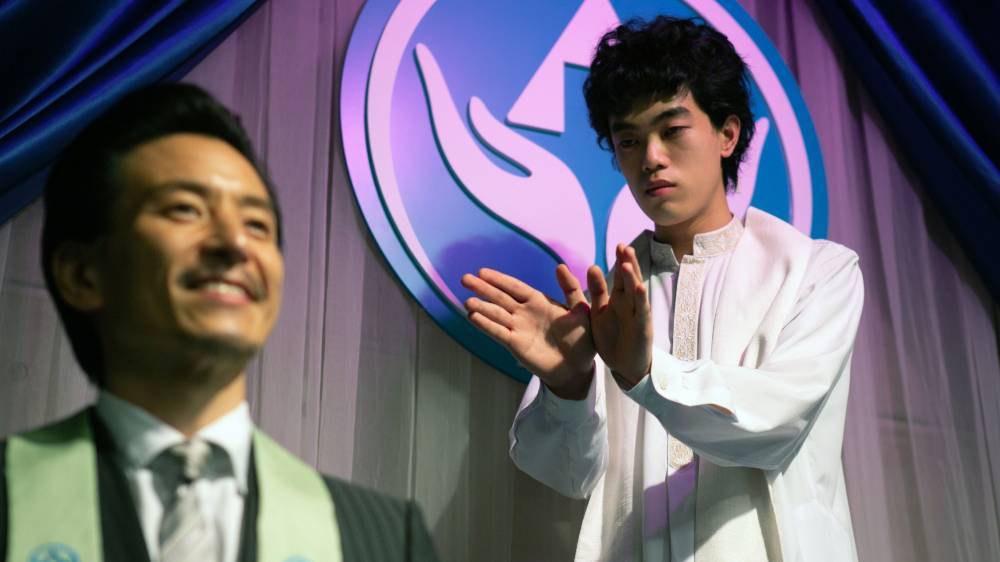 Aspiring actor Kazuto is having trouble passing his auditions. Kazuto has an anxiety issue that causes him to faint when under stress, particularly if the stress is being caused by another man. After another failed audition, Kazuto happens across his younger brother, Hiroki, who has an acting offer that Kazuto cannot turn down.

Hiroki is an actor for a company called “Special Actors.” The company employs actors for real-life situations. For instance, if someone needs to impress their girlfriend by fighting off a mugger, the company will employ an actor to portray the mugger. If a movie production company needs fans to watch their latest comedy in a theater and laugh, “Special Actors” will employ actors to be those laughing fans.

Kazuto, during this new acting career, seems made for this work. He keeps his fainting spells under control, and his nervousness and withdrawn personality are assets for the jobs he’s sent out on. But things become more serious when a new customer arrives.

Yumi is seeking help from “Special Actors.” Her sister, Rina, has fallen under the influence of a local cult, and Rina is going to sell the family Inn to the cult. Kazuto and his brother are the leads in an operation to go undercover inside the cult, expose them for the frauds they are, and rescue Rina before she can sell the Inn.

Special Actors is a farcical comedy in the vein of One Cut of the Dead, where the fiction and reality of the story are inseparable. 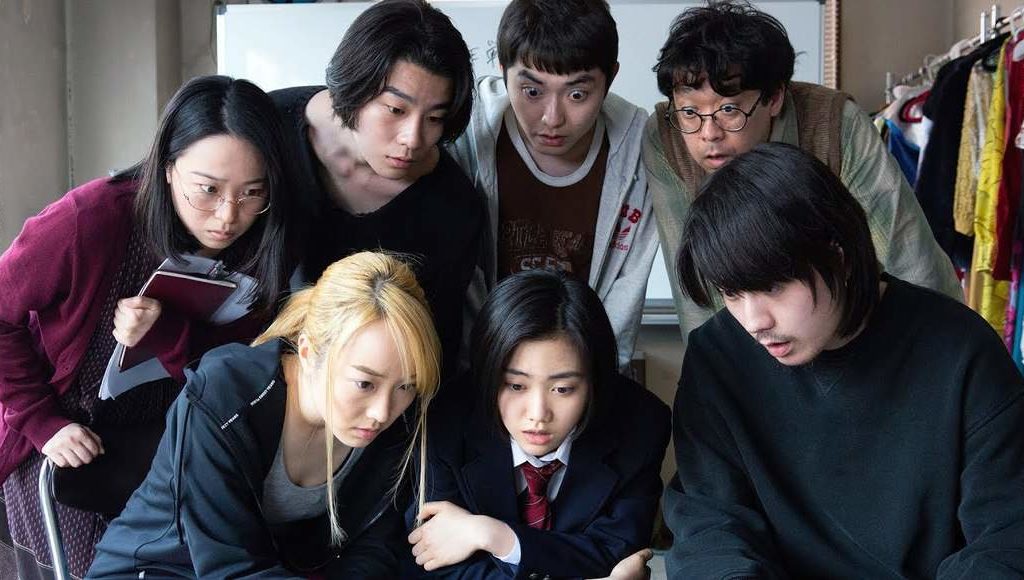 The story twists and turns, keeping everyone guessing. In this movie, the characters’ world is literally a stage.

The comedy is less scattered and not as crazed as One Cut of the Dead, but that’s not to say the humor doesn’t hit its mark more often than not. Ueda’s Special Actors creates more questions as each layer of the story is pulled back, and not until the final act is the complete picture revealed.

The needed answers are given, but the reveal is done so well it inspires repeat viewings to search for clues hidden within the movie. Fans of David Fincher may immediately recognize the inspiration for Ueda’s big finale.

While Special Actors may not reach the pinnacle that its predecessor did, Ueda has created a strong and worthy follow-up to One Cut of the Dead. In many ways Special Actors is a more refined movie, with a stronger overall story that captivates from the start.