Around the World in 80 Films: Thai Horror

For our next stop around the world, we travel to Thailand to explore killer crocodiles, vengeful ghosts, cursed loves, and heartbreaking real life horror. 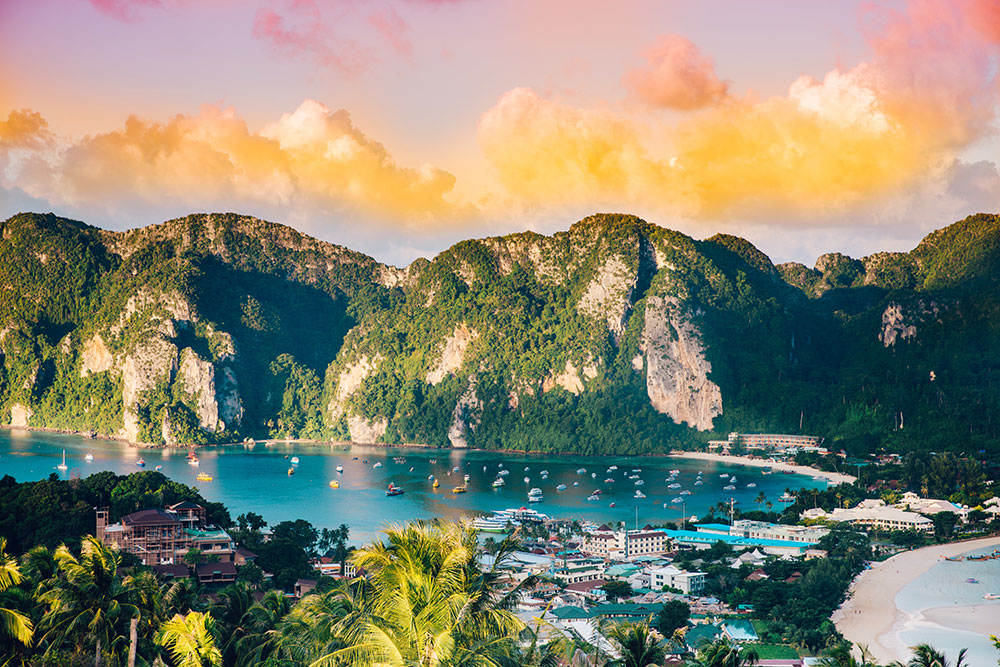 Photo by Evan Krause on Unsplash

Welcome back to Morbidly Beautiful’s Journey Around the Horror World in 80 films!  For our next stop, we explore four films from Thailand and try to understand why so many films from the country are about crocodiles.

When we went through Africa, we discussed how some Nigerian films reflected the cultural fears about witch doctors, the power of ju-ju and kidnappings. In our stop in the Middle East, we examined how religion played a part in defining horror from the region. When it comes to Thailand, one can only assume that, culturally, crocodile attacks are a big thing.

Many horror fans will be aware of the 2020 minimalist horror film The Pool which follows a young man who wakes after a late night of partying to find himself in a drained pool as he is stalked by a giant killer crocodile.

But attacks by the ancient reptile are nothing new in Thai horror. 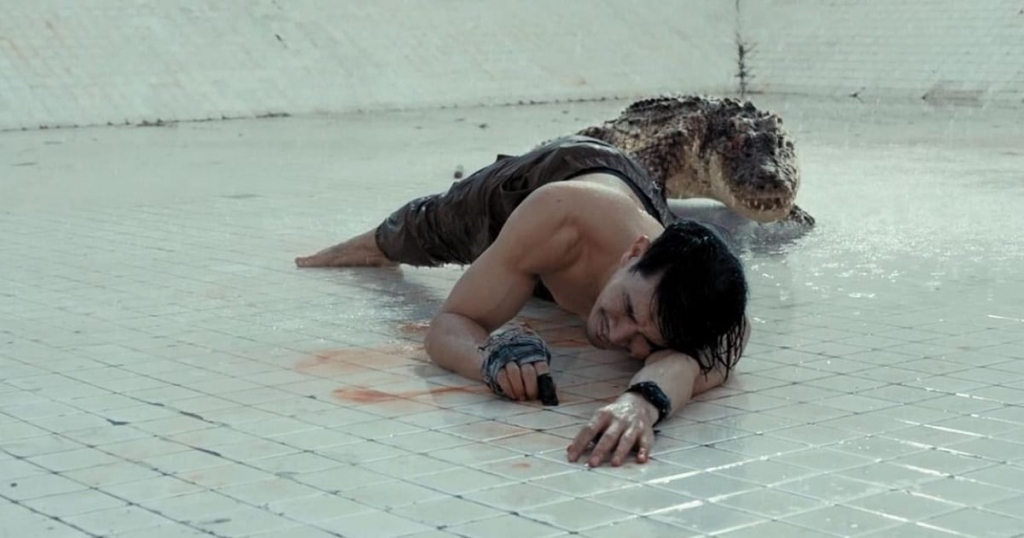 Following up on the success of Jaws, 1979 saw the release of the Thai film Chorakhe (aka Crocodile) which has the same premise as Jaws but replacing a shark with a crocodile and upping the kill count by about 20.

A year later in 1980, Thai audiences saw the release of Krai Thong (aka Legend of the Crocodile) about a giant crocodile who terrorizes a small town. In that film, it turns out the crocodile is really a man who transforms into a crocodile monster in a weird twist on the werewolf lore.  Along with the aforementioned films, the sequel to Krai Thong, 1985’s Krai Thong 2 (along with modern remakes of both the original film and its sequel), the 1978 film called Fear of Crocodile, and the 2005 film The Brutal River are enough to assume this region’s affection for Crocodile horror is more than a coincidence.

The four films covered as part of the journey unfortunately do not contain any crocodiles. But they do have lots of vengeful ghosts, flying half-man, half-bat creatures and even a floating head monster. Best of all, they are all easily streamable on Netflix. 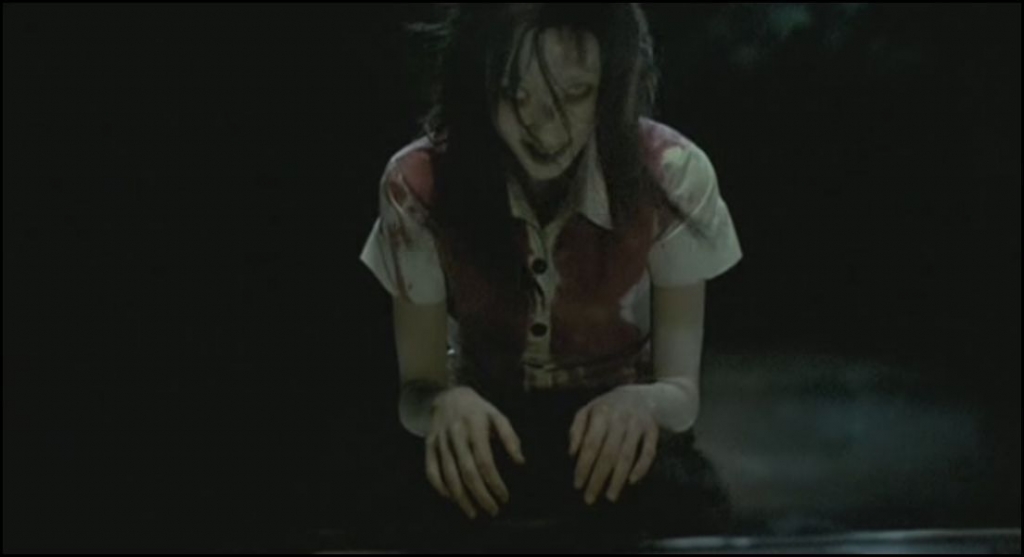 Here in Thailand, on the opposite side of the globe from American, comes a story that feels very similar in ways to what we’d find produced in the States.

Shutter follows a photographer named Thun and his girlfriend Jane, who start seeing weird shadows in pictures after they flee from a hit and run accident. They soon learn the strange apparitions in the photographs are not caused by a technical issue, but rather a ghostly entity that is haunting them and making them pay for past sins.

The plot feels familiar, as do the creepy camera tricks, spooky violin score, and abundance of jump scares. In that way, it feels like fairly standard American horror fare that may be predictable for seasoned genre fans. However, the way the film arrives at its predictable climax is still most enjoyable.

In the storytelling, the film also incorporates tons of real photographs from real people showing what could be interpreted as ghostly images and other mysterious blurs.

In this way, the film feels unsettlingly real, and it’s not hard to imagine something supernatural may really be going on — both within the movie and in real life. 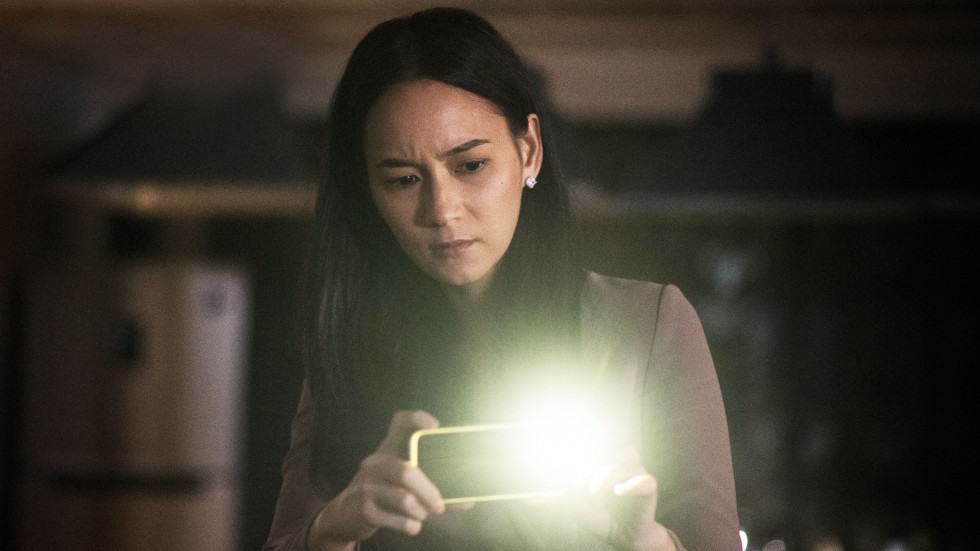 A film like The Promise is the reason I began this journey around the horror world. I wanted to experience great genre films from a non-American perspective.

This film is set during the 1997 Thai financial crisis and follows two teen girls, Ib and Boum, whose families lose everything. The pair agree to a suicide pact. But after seeing her best friend take her own life, Boum is frightened and breaks her promise to take her life.

Fast forward 20 years, and Boum and her daughter Bell find themselves haunted by the ghost of Ib who is trying to take Bell’s life to punish Boum.

I do not often give trigger warnings for movies that I cover, but for this one I definitely will. Suicide is a huge portion of this film, and the film does not shy away from showing the most gruesome bits on screen. It’s not that they are gory either, just chilling and dark.

The film’s climax is also extremely depressing, and I would highly suggest having a box of Kleenex ready for this tear jerker. 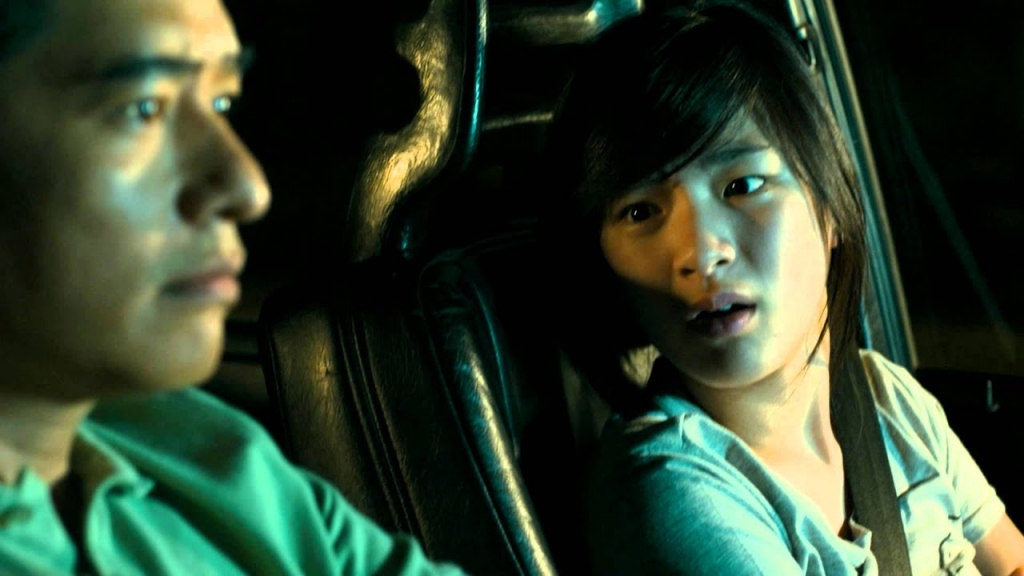 Laddaland follows a young family who moves into a new neighborhood only to find that their house and their entire neighborhood is haunted.

Ghosts haunt empty houses and demons possess neighbors, causing them to kill their entire families. Everything is exasperated as the family’s suburban dream deteriorates when the husband loses his job, the daughter gets in trouble at school, and the son starts talking to the ghost of the murdered neighbor boy.

The film reaches a climax where the paranormal horror is shrugged off in favor of real life horror more terrifying than any ghost.

Haunted houses are fairly common in horror, but it’s not often that we see an entire neighborhood become haunted. In fact, the only film comparable is the Argentina film Terrified covered earlier in this series.

This is a real slice of life horror film that gives the American viewer a peek into the life of a family in Thailand. 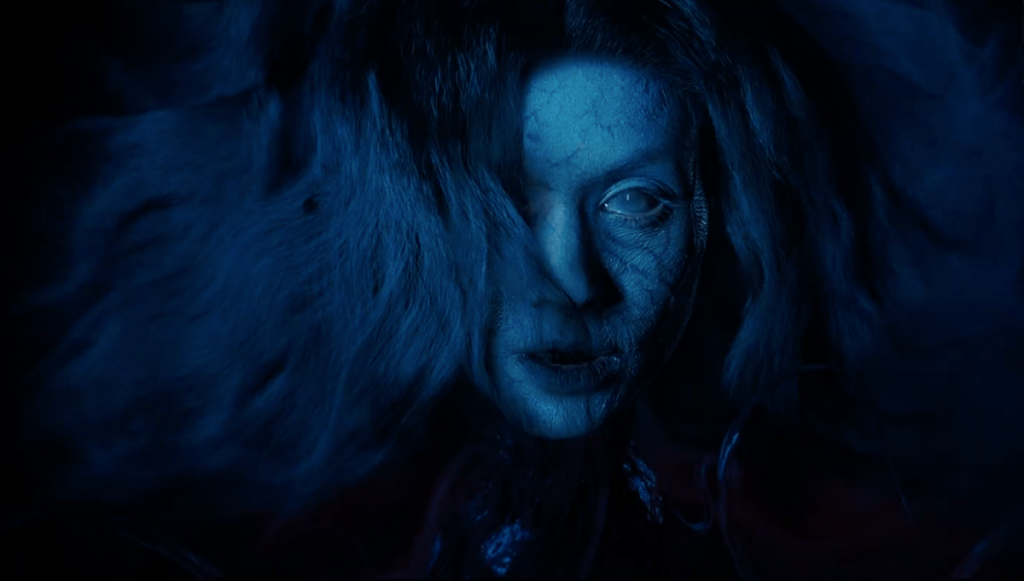 I’ve said this before, but Inhuman Kiss is now, hands down, my absolute favorite film I’ve covered in this series.

A love triangle in a small Thai village is explored as Jerd and Noi fight for the love and affection of an innocent girl named Sai. There’s just one problem. Every night, Sai’s head detaches from her body and goes out and feasts on animals because the girl has been cursed as a Krasue.  Noi finds out her secret and helps protect her from the village looking to rid itself of evil, while searching for a glowing herb that could potentially cure her. Meanwhile, Jerd joins a traveling band of Krasue hunters led by the evil Tat who carries around the decapitated heads of Krasue as trophies.

This film is absolutely incredible!

It packs a lot of storytelling and lore into its two hour runtime without feeling like it’s overwhelming the viewer. The nightly transformation of Sai from a sweet girl to a flying, tentacled, flesh-eating head is absolutely beautiful. And in the midst of all the folklore, gore and creatures, the creative team does not forget that the film is still a romance involving a love triangle between three childhood friends.

This is the best film of my journey so far — and one of the best horror film’s I’ve ever seen. I highly recommend you watch it on Netflix as soon as you can.

If you are hungry for more Thai Horror, there are plenty of wild films worth checking out.  For some meta horror about a killer horror movie, check out 2008’s Coming Soon. And for some great Thai anthology horror, check out 4Bia and its sequel Phobia2.

In the next entry of the series, we will be exploring films from The Philippines and Malaysia as we continue out travels through Southeast Asian horror.