We interview filmmaker James Ashcroft, a hot property even before the success of his directorial debut “Coming Home in the Dark”. 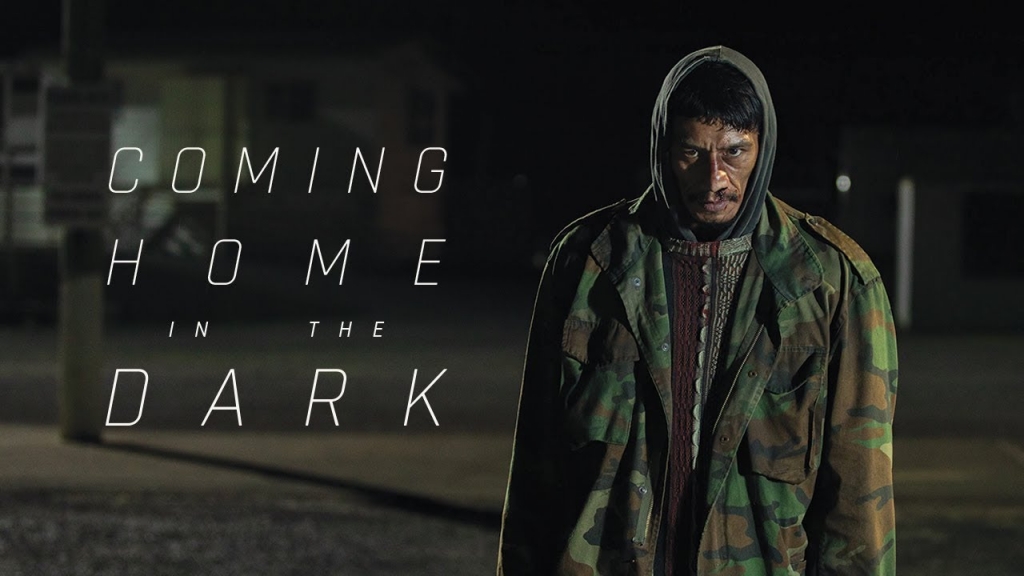 THIS EPISODE: INTERVIEW WITH JAMES ASHCROFT (“COMING HOME IN THE DARK”)

In this episode, NHE host Scott Murphy chats to writer/director James Ashcroft about his breakout Netflix hit Coming Home in the Dark.

Over the course of the interview, Scott talks to James about how his co-writer went about adapting the short story it is based on, how difficult it was finding the actor to play central antagonist Mandrake, and how the film touches on larger social issues like abuse in care.

Plus, we get into how horror is becoming bigger in New Zealand, some of James’ horror faves, and his upcoming work on the big-screen adaptation of Max Brook’s “Devolution”