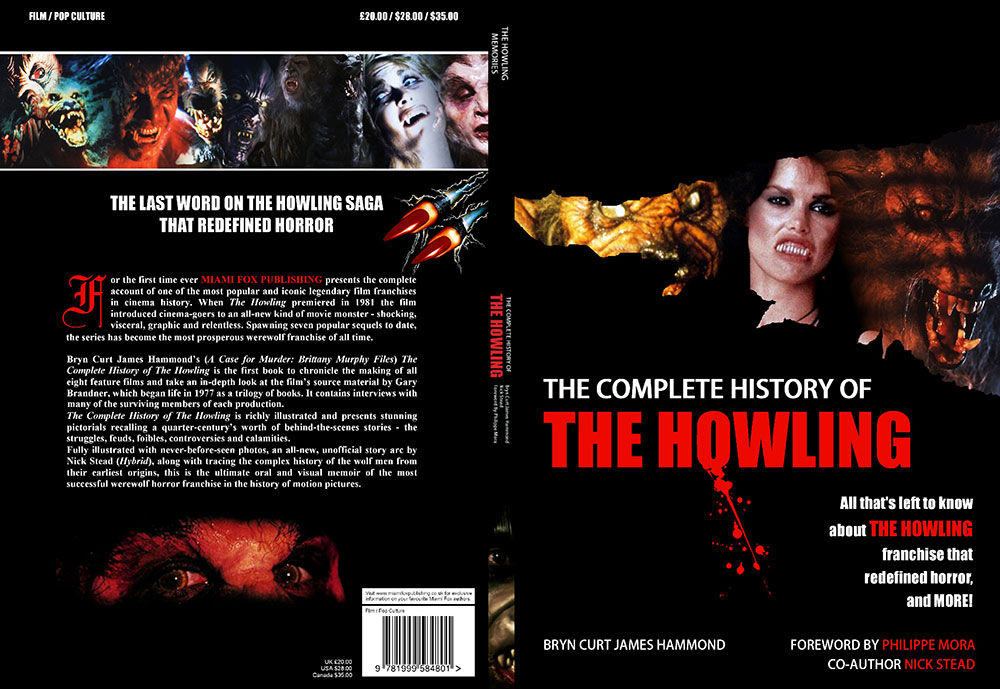 The Complete History of the Howling is a new reference book from writer Bryn Curt James Hammond, which takes a look at the popular werewolf film franchise The Howling and the original novelizations that inspired them. The new book includes interviews with those involved in making the original film, new behind the scene photos and a new story arc from Nick Stead, author of the Hybrid book series.

With a limited release by Miami Fox Publishing at Horror Con UK, this promises to be the most complete guide behind the scenes of the most popular werewolf franchise of all time. I had the chance to ask a few questions of Hammond, discussing the book, its reception, his involvement in the horror genre, his career and his other upcoming projects. 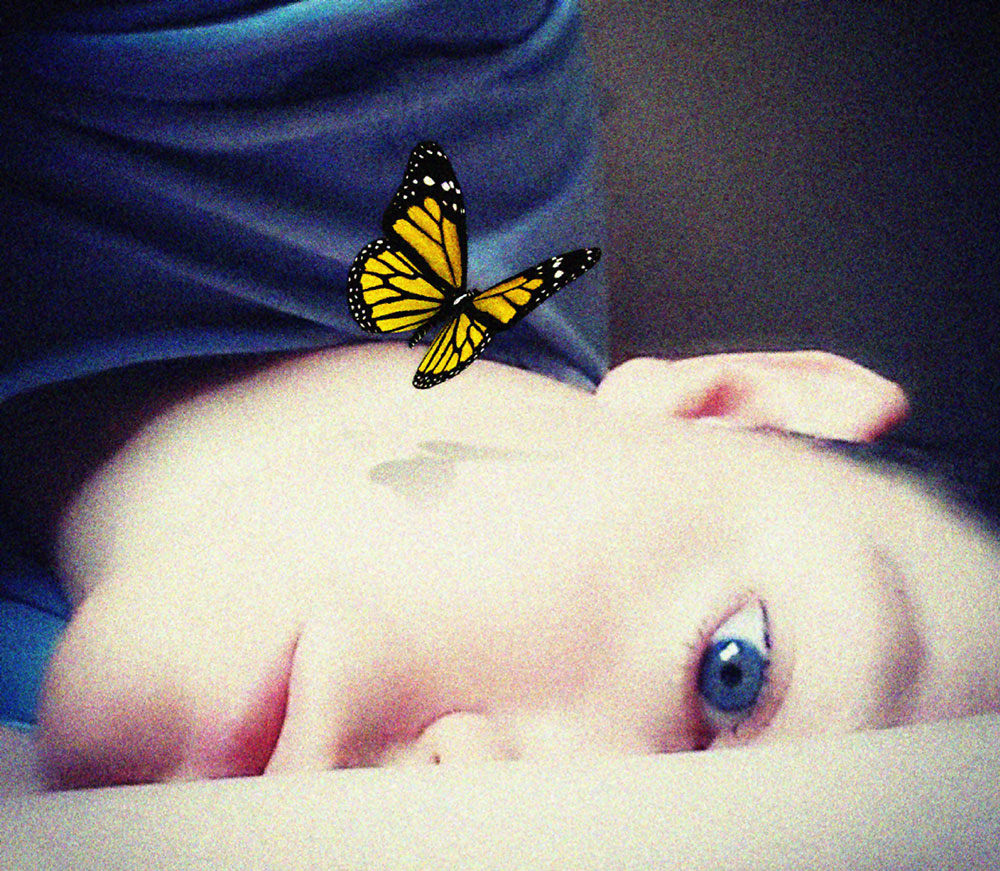 Philip Rogers: Your booked launched at Horror Con Edinburgh. How do you feel the response has been so far?

Bryn Hammond: It’s been amazing so far, and it’s a huge relief as I have been so nervous. The opinions from the buying public and reviews have been positive. It’s still early days, and the only negative feedback was on Nick Stead’s homage to Gary Brandner’s 1977 novel The Howling, but you are going to win some and lose some with that.

Nick’s story takes place shortly after the original, and it’s more of a nod to the 1981 film. It’s an interesting take and is dedicated to the late author. Nick and Brandner are worlds apart in writing style, but for me that’s what keeps it interesting.

My humour — which is often off key — seems to have gone down a storm, and Bill Forsche’s pictorial has received high praise! One reviewer even said the book gave “RUBBERHEAD: Sex, Drugs, and Special FX Vol. 1” by Steve Johnson a run for its money.

Fangoria has also been a huge supporter, and I’m so grateful to them for giving the book several plugs.

I understand there will be people who won’t like “The Complete History of The Howling”, and I’m prepared for that. I don’t like everything I read or watch, that’s just life. But I’m humbled by anyone who shows any interest in my work and buys the book. It makes it all worthwhile — good, bad or indifferent. 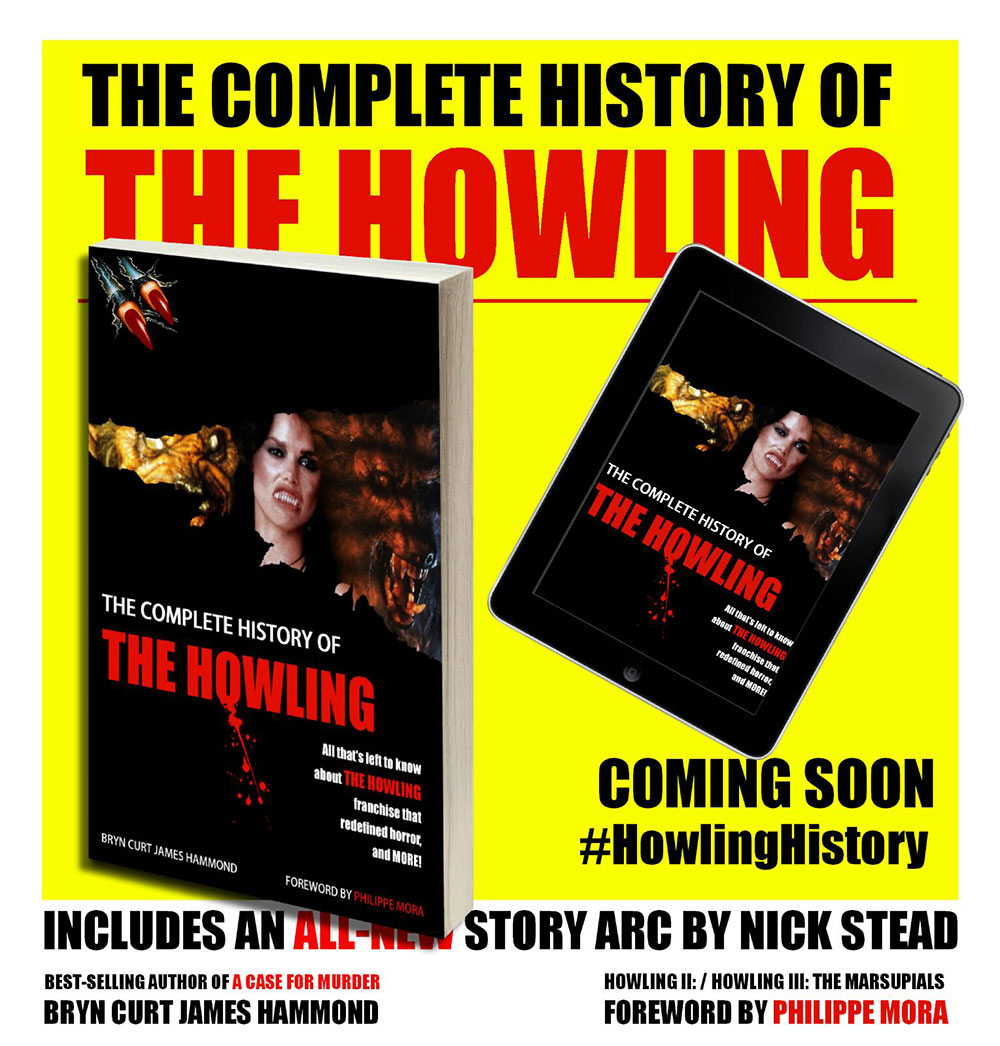 PR: Your next signing will be at London Horror Con in September. For anyone who may be looking to purchase the book,” what can they expect from The Complete History of The Howling”?

BH: We look at the production of each movie from start to finish. This includes the writing of the movie and when it gets funded, to the on-set drama which comes with each movie, all the way through the editing and then the release. There are loads of new images, which no one has ever seen before It’s all done quite tongue and cheek, so readers can expect a fun book — especially if they are werewolf fans!

PR: On Twitter, you mentioned you would like to show one of the films at Horror Con London. Do you have any updates on that at all?

BH: I spoke with the organizer, Vic, from the Horror Con, and we are looking at screening one of The Howling movies and doing a Q&A. I don’t know which film we will show yet, as the con has moved dates. I highlighted Howling III (1987) as my choice. I also did a poll on @Howlinghistory, and Howling III was the voters’ second choice, while Howling II (1985) was the clear winner. 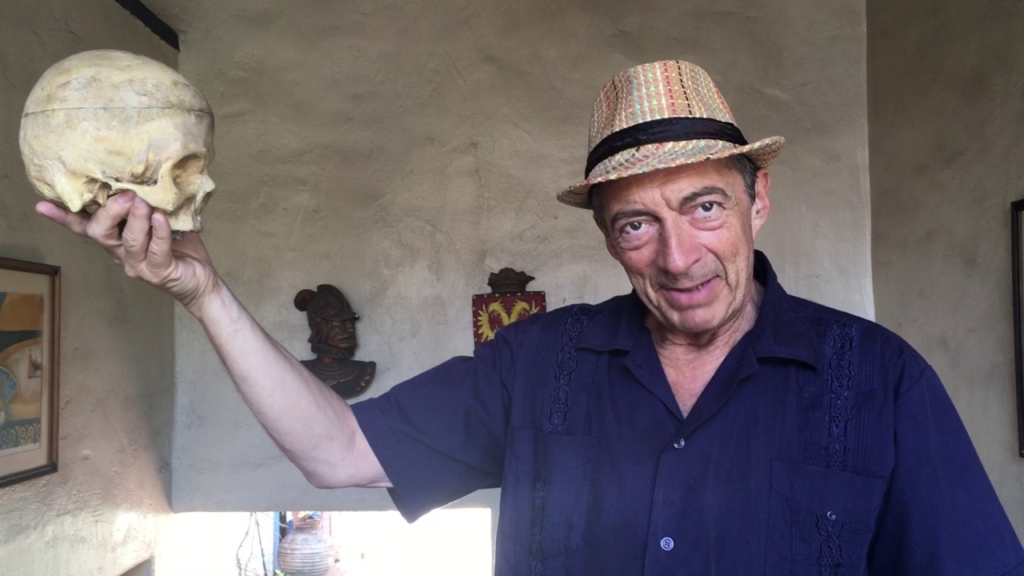 Director Philippe Mora is a good friend of mine and was a god send when it came to help with “The Complete History of The Howling”. Howling III: The Marsupials was the last in the series to receive a theatrical release, but due to bad marketing, it didn’t connect with its target audience at the time. The Marsupials has additionally not been available in the UK for some time and has been digitally restored by the National Film and Sound Archive of Australia — the print is truly stunning.

There is also a wonderful spoof within in the spoof, which gives a wink to the audience and a nod to the classic transformations from the original Howling (1981) and An American Werewolf in London (1981) — as well as Mora’s own The Beast Within (1982). I think viewers will appreciate Howling III much more the second time around, and having a Q&A before the movie will be such a buzz.

PR: With the popularity of the book, do you plan to revisit the Howling franchise again for any of your future projects?

BH: I obviously have “The Complete History of the Howling” book tour, which will be taking me to Vegas in October. If the paperback does well as expected, my ambition would be to do some form of series reboot. I would need to look into leasing the name, etc. It is a long way off ,but it’s something I’d like to do. I do need to be able to walk before I can run. After the first round of book sales, somewhere in between the release of the second edition, I’d like to do a retrospective documentary in the same vein as the Friday the 13th documentary.

In regard to leasing The Howling name to produce a standalone film, I would never consider a direct remake of Joe Dante’s classic. How can you improve the powerhouse performances from Dee Wallace and Robert Picardo? But it would play either more faithful to Gary Brandner’s source material or be more of a re-imaging of Howling IV: The Original Nightmare (1988).

I’ve spoken with Nick Benson (The Blob, 1988), and we have some cool ideas to chat about when I hit the USA on October 23rd. There are a few franchises I have my eye on that I’d love to bring back from the dead. I wouldn’t be directing, as that’s simply not my thing, but I would love to bring back the good old days of practical SFX — and Nick’s an FX genius.

I also have another companion book in the works, which I’m excited about. Hopefully, I will touch base with Kevin S. Tenney during my USA tour in LA. I’ve known Kevin for almost a decade now, and he’s one of the