Though imperfect, “The Yellow Night” is an interesting exploration of a common and deep-seated fear: anxiety over what the future may hold. 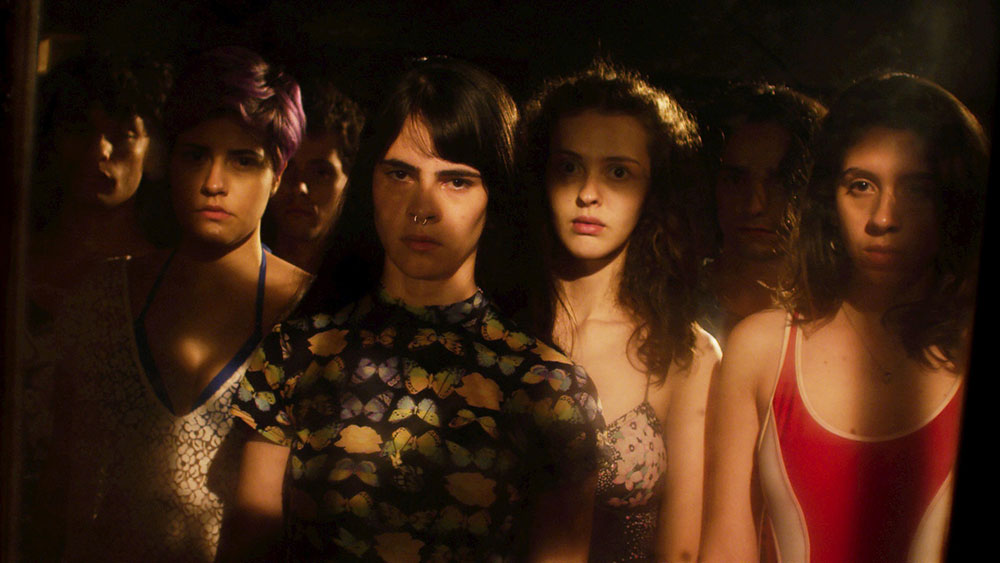 “The Future is uncertain but the end is always near.”

Brazilian director Ramon Porto Mota’s debut film The Yellow Night (A Noite Amarela) channels the spirit of slasher films with a dash of mystery and thrills. The film introduces us to a group of Brazilian teens vacationing at an island beach house. They are there to unwind and do what young people do best: drink, smoke, text each other, and partake in the occasional hookup.

Upon their arrival, the island gives off a desolate, dark, eerie vibe. Odd statues greet the group. And the sporadic reflection of a light house’s beacon intermittently makes its presence known as it casts an inverted shadow of illumination on the teens. 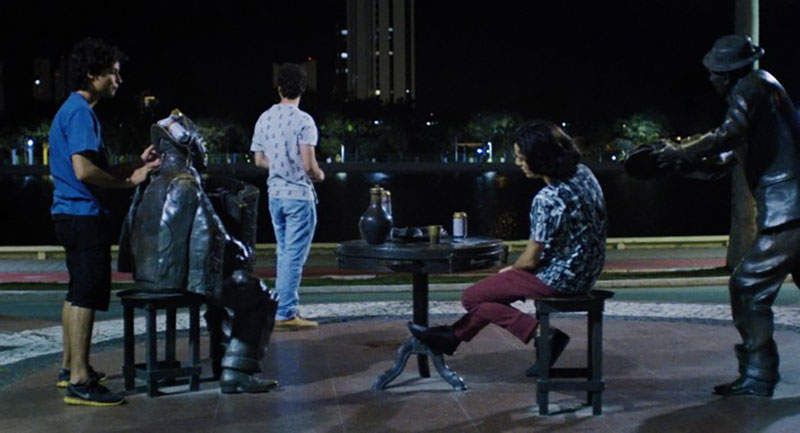 The entire film, running at 140 minutes, feels like an abstract experiment on the passage of time and the uncertainty that our future brings.

From the outset, you can tell that these teens are in for some horrible times. The juxtaposition between the flashbacks of recorded cell phone footage of them prior to arrival on the island with them actually on the island, bathed in darkness, really sells the aesthetic and tone of the movie. It also plays a vital role towards the conclusion.

Things start picking up later in the film as the teens begin experiencing strange visions — or, to be more apt, premonitions. These premonitions, while wildly vague at times, do keep you interested in how all this will play out.

One particular scene began revealing theories of parallel universes and wormholes that got the wannabe amateur scientist in me giddy with excitement. Sadly, it was little more than a passing explanation. Granted, I don’t need to have my hand held during a theatrical experience. But if you’re going to dedicate so much time to teens waxing poetic about teen things, at least give me some hard science and not an Abercrombie & Fitch commercial set in Silent Hill after the alarms start blaring. 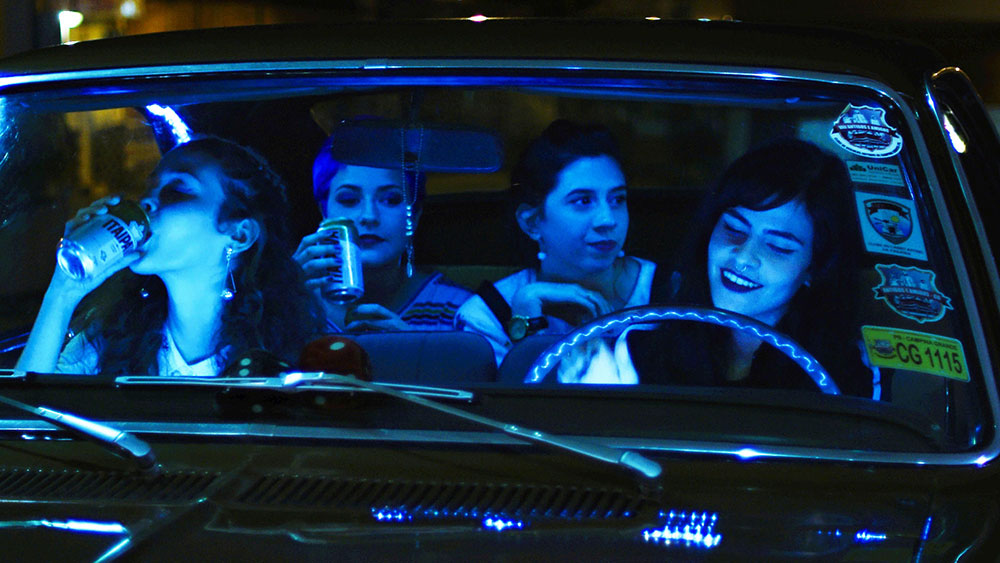 Another small complaint I have is with the aforementioned darkness experienced at points in the film.

I mean that in a literal sense. Like, this movie gets DARK  — and not metaphorically or existentially (well, maybe there’s a little existential darkness), but I mean literal darkness. In fact, those watching at home may have to adjust your screen brightness towards the latter half of the film.

I’m sure this was done intentionally. But there were times the screen went almost pitch black. While I can absolutely understand that this was likely the artistic direction the director was going for, it’s something I feel needs to be mentioned. It did hinder my viewing experience, if only slightly.

While I may have had some issues with this film, there are also things I really enjoyed. 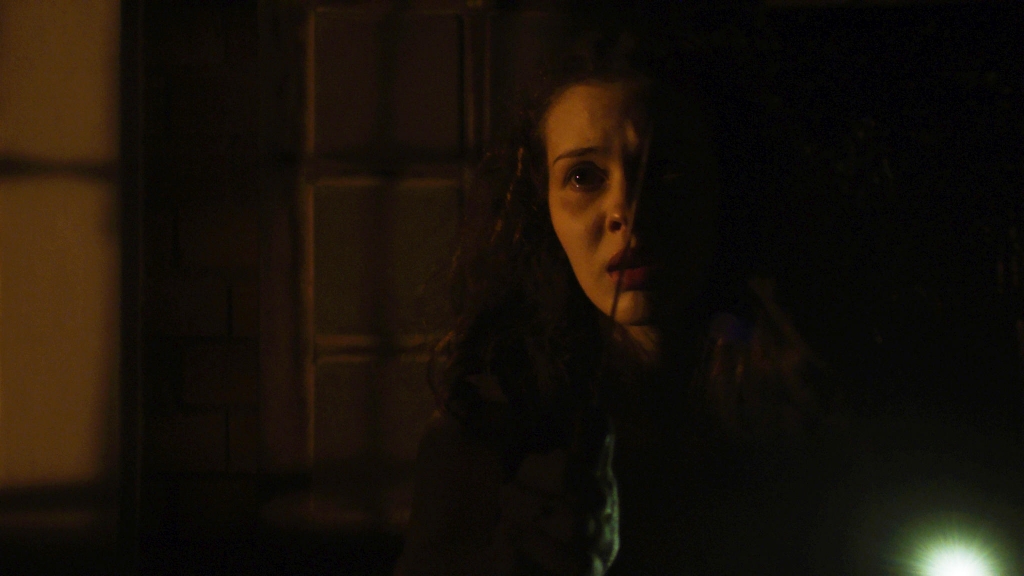 Mota’s unique style and his willingness to delve into the realm of theoretical physics, and use that to tell a story that sincerely makes us look inward and forward, left an impression on me.

It many ways, it was very reminiscent for me of the cult classic Spanish horror film Timecrimes.

If you’re a fan of moody, teen horror with an existential bent, seek out The Yellow Night as it makes its rounds on the festival circuit and beyond.