“Cadaver” is an intriguing if improbable post-apocalyptic tale that once again proves, in any disaster, the greatest danger is always our fellow man. 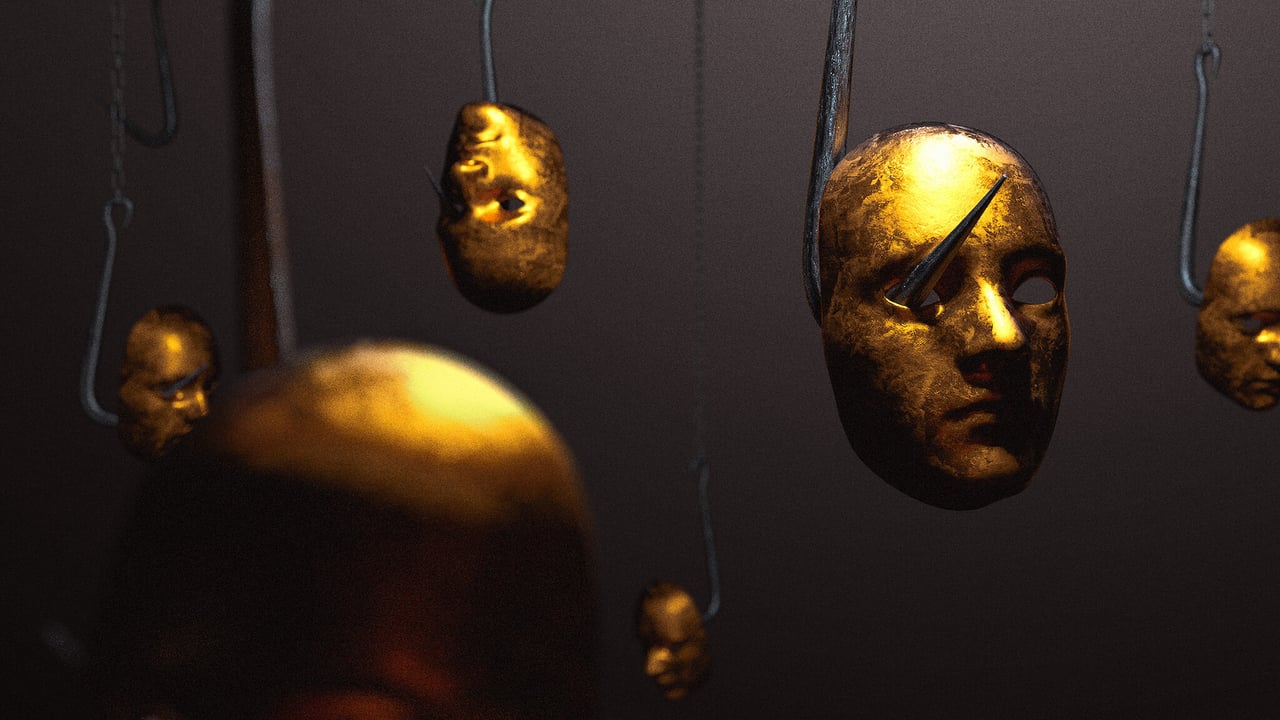 The unique brand of horror that post-apocalyptic thrillers bring to the table is especially relevant (and frightening) right now for obvious reasons, so these kind of films are certainly having a moment. However, some of the offerings out there are a lot more worthwhile than others. The Norwegian horror flick Cadaver is among the latest to enter the fray, courtesy of first-time director Jarand Herdal and Netflix.

Let’s dig a little deeper into whether or not this film is worth 86 minutes of your time.

The hellscape that is the backdrop of Cadaver is a world ravaged by nuclear war. Many of the world’s citizens perished in the disaster, and food is scarce. Those left alive are struggling to survive by scrounging for whatever they can find. This includes the small family we meet in the opening scenes of the film: parents Leonora (Gitte Witt) and Jacob (Thomas Gullestad), along with their daughter Alice (Tuva Olivia Remman).

It doesn’t appear that people are safe when at home, either, as suggested by the threatening pounding at the family’s door.

It’s not a joyful existence by any stretch of the imagination; people are desperate. 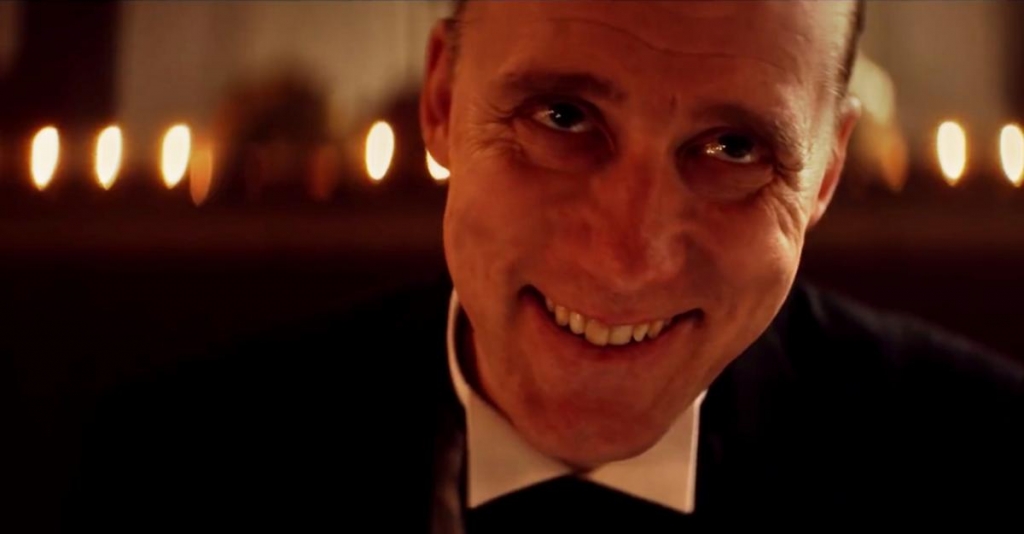 That’s exactly why they should have been more suspicious the next day, when a voice outside loudly announces an offer of free food and a show at a lavish hotel nearby.

Leonora, Jacob, and Alice decide to attend, along with what turns out to be many other equally trusting people. At the hotel, they meet Mathias (Thorbjorn Harr), the organizer of the mysterious event. They’re also served an abundance of mysterious but delicious meat, after which they’re directed to explore the hotel. Every room in the hotel is filled with actors performing various little dramas, each stranger than the last. Some are even violent or sexual in nature.

The guests, who are differentiated from the many actors in the hotel by gold masks that look like something straight out of Society, begin to disappear one at a time. That eventually includes Jacob and Alice, leaving Leonora alone to figure out exactly what’s going on and how to survive it.

What does Mathias want, and what’s going on at this mysterious hotel?

Cadaver is an arthouse horror film that wants to be artsier, creepier, and more profound than it actually succeeds at being most of the time. But this doesn’t necessarily make it a bad film. There are plenty of visually stunning scenes, not to mention some artistic directing choices. Many of the performances are intriguing, if not necessarily riveting, and there are mysteries for the viewer’s mind to chew on as they make their way through the film.

If you’re the type of genre fan who enjoys a healthy dose of surrealism in their movies, you’ll appreciate that aspect of Cadaver. 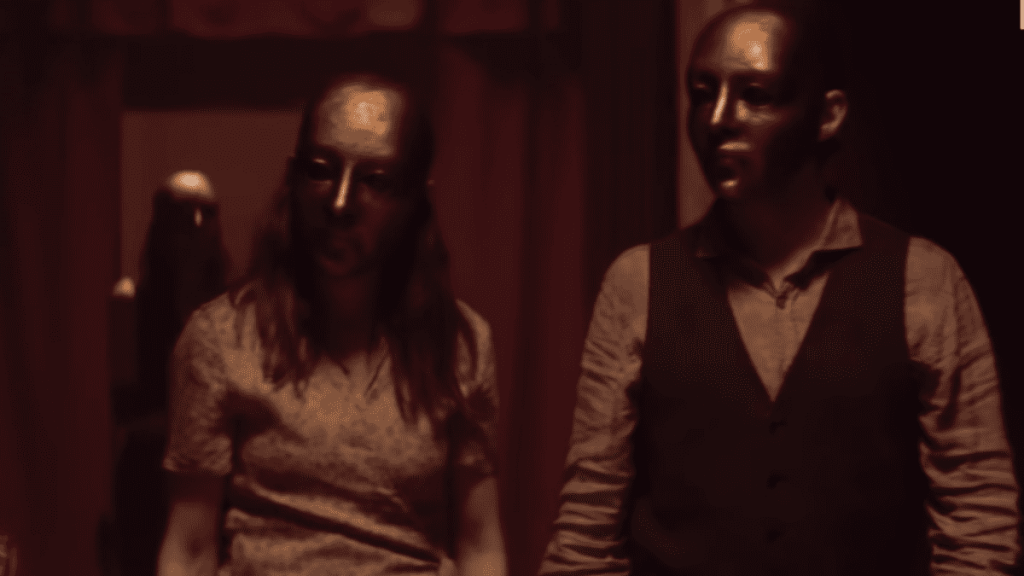 However, the premise of the plot is hard to believe. One would think the survivors of a nuclear war who are struggling and scrounging to survive would at least question an offer of free dinner and a free show, yet no one does. It takes a good long while for it even to cross anyone’s mind that Mathias might have an ulterior motive, or that anything at all might be wrong with the hotel’s food or the entertainment.

With that said, if you can get past the disbelief, Cadaver is certainly watchable. When the audience finally gets an explanation for everything that’s gone on, it’s predictable but satisfying. Herdal’s overall take on a classic post-apocalyptic setting is exciting and creative, if not entirely novel.

All things considered, Cadaver probably won’t blow your hair back or scare you to death. But if you like artsy horror films, foreign horror, or both, this is worth checking out while it’s streaming for free on Netflix.