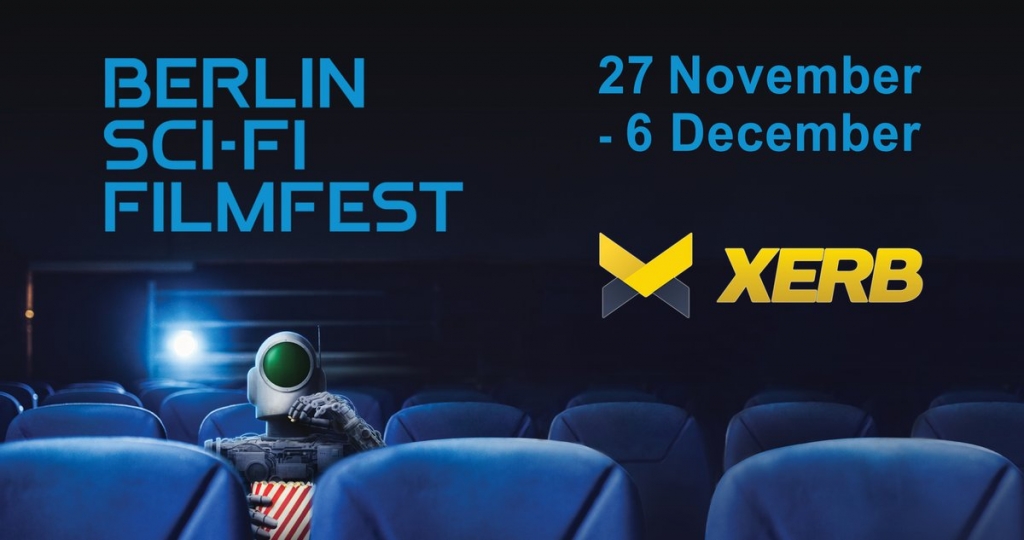 In their virtual theatre, the fest will be streaming 117 science fiction films from 28 different countries — taking place over 21 sessions for one week only: November 27th – December 6th.

COVID has made in-person events extremely difficult to impossible this year. However, rather than just postpone or completely cancel for the year, many festivals have chosen to share much of their amazing content online. This has opened up the festival experience to so many genre fans who would have otherwise missed out — removing geographic boundaries and cost barriers.

I’ve had the opportunity to explore film festivals which would have previously been inaccessible to me. One example of a fest I would have never previously had the means to take part in, which I am not thrilled to check out, is the Berlin Sci Fi Film Fest.

The Berlin Sci-fi Filmfest, now in its fourth year, was the first genre-specific Sci-fi film festival in Germany. It launched on November 17th, 2017, at the world-famous Babylon Cinema, where Metropolis first screened in 1927. Over the last three years, the festival has screened over 300 films from 38 different countries. This year’s live event in Berlin has been postponed due to the COVID pandemic. But the festival organizers have taken the initiative and created an online cosmic expanse of the global Internet, and you won’t want to miss it.

The festival is making some of their content available to everyone FOR FREE. 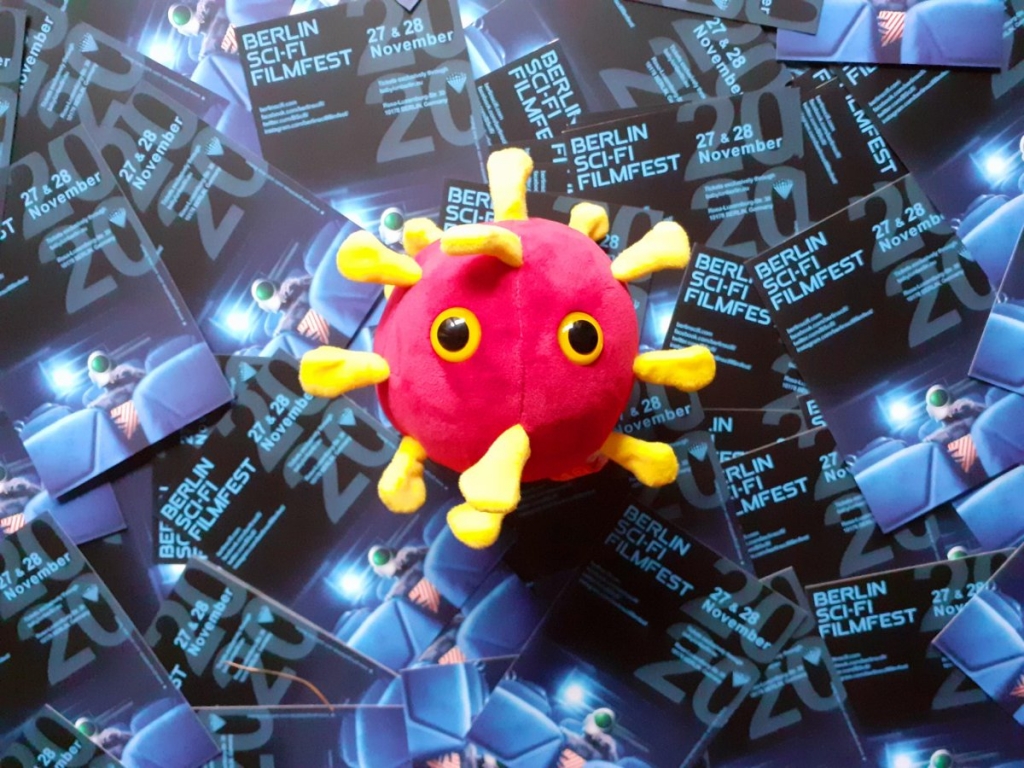 What was originally designed as a content preview for members of the press has now been opened up to everyone, worldwide. The Press Preview provides a selection of shorts and trailers from films in the festival.

4. Zealandia (Short Film Teaser, Session 2) – Pandemic Drama, NZ 2020, 15:01 min, Director: Bruno du Bois (German Premiere) – In 2032, Zealandia has become the only virus free country left on earth but at a high cost to its population due to intrusive medical regulations. But, could the bag carried by a fearless woman be the downfall of this oppressive state?

6. Hawk & Rev: Vampire Slayers (Feature Film Teaser, Session 7) – Horror, USA 2019, 84 mins, Director: Ryan Barton-Grimley (German Premiere) – Philip “HAWK” Hawkins doesn’t just dream about killing vampires… He eats, sleeps, drinks and freakin’ breaths it! After getting kicked out the Army for staking a fellow soldier with a blunt two by four, Hawk almost dies of boredom working as a night security guard at a deserted office park in his hometown of Santa Muerte, California. Just when it looks like all Hawk’s options in life have expired, a filthy-ass blood-sucking vampires appear!

8. Skywatch (Short, Session 9) – Action, USA 2019, 10 min, Director: Colin Levy – When two outcast teens hack into a ubiquitous drone delivery system to pull a prank on their neighbor, they accidentally crash-land a dangerous prototype – and find themselves entangled in a life-and-death conspiracy.

10. Oxygen (Short Film Teaser, Session 13) – Survival Animation, Belgium 2020, 10:32 min, Director: Rocky Grispen and Violette Belzer – On a far away planet, home to Bobtors, an astronaut-doctor suffers from a lack of oxygen. To survive she has to pay the highest price as a human and as a doctor…

12. Spin Cycle (Full Short, Session 19) – Comedy, Mexico 2019, 5:30 min, Director: Diego Garibay Wendler (European Premiere) – An obsessive guy faces one of the most mysterious enigmas in life: where do missing socks go? The answer is more complex than he imagined.

You can download the full event program guide here:

A full festival pass (including tickets for all 22 blocks of programming) is only $50 US dollars. You can also pick up a 10 session pass for only $30 or a 5 session pass for $20. Additionally, films can be purchased individually.