The Calling Hours Horror Podcast 2.11: The Horror of YouTube and the Demonetization of Horror Content (Air Date: 1.23.18)

As our special guests this evening, we will have fellow Morbidly Beautiful journalist and HorrorTuber Vicky Cirello (Nightmare Maven), Filmmaker Ian Messenger (Friday the 13th Revenant and Friday the 13th Legacy fan films, available on YouTube) and  HorrorTuber Lamont Smith, better known as Horror Miser Monty G.  We will be discussing YouTube’s new algorithm that is demonetizing many horror content related pages, how advertisers view content and possible ideas on how YouTube could be sued over their inconsistent methods of enforcing their policies. 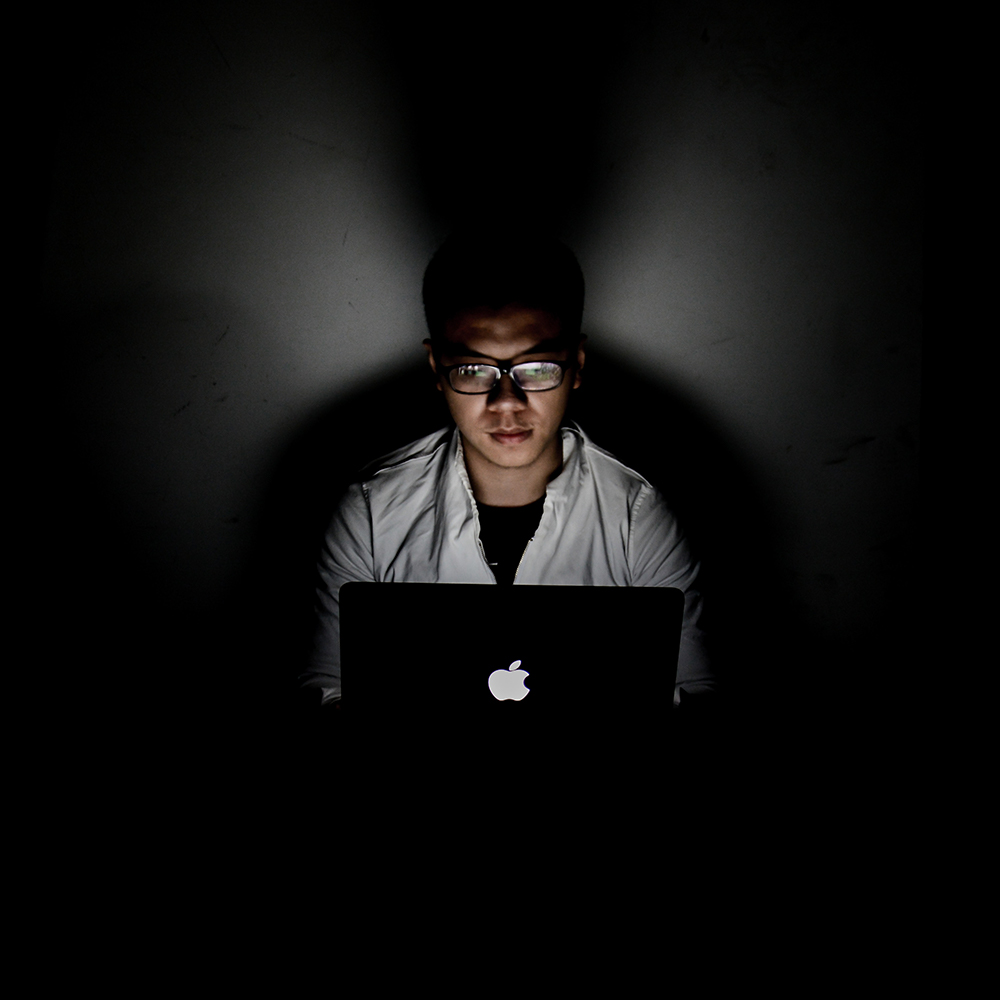 The topic for this podcast was inspired by an in-depth and eye-opening article by my fellow Morbidly Beautiful Writer, Vicky Cirello. Be sure to click here to check it out and hear what other horror YouTubers have to say about YouTube’s war on horror and the killing of creativity.

In our Digital Dismemberment spotlight, we will be covering the Cult Epics Blu Ray Release of Jorg Buttgereit’s Nekromantik, the 1987 West German horror exploitation film. This controversial film shocked the world when it was first released, was banned in a number of countries, and later became a cult hit due to its transgressive subject matter and graphic imagery. Despite its taboo subject matter and disturbing plot points, the film is a technically impressive achievement that intelligently addresses many serious and thought provoking issues. 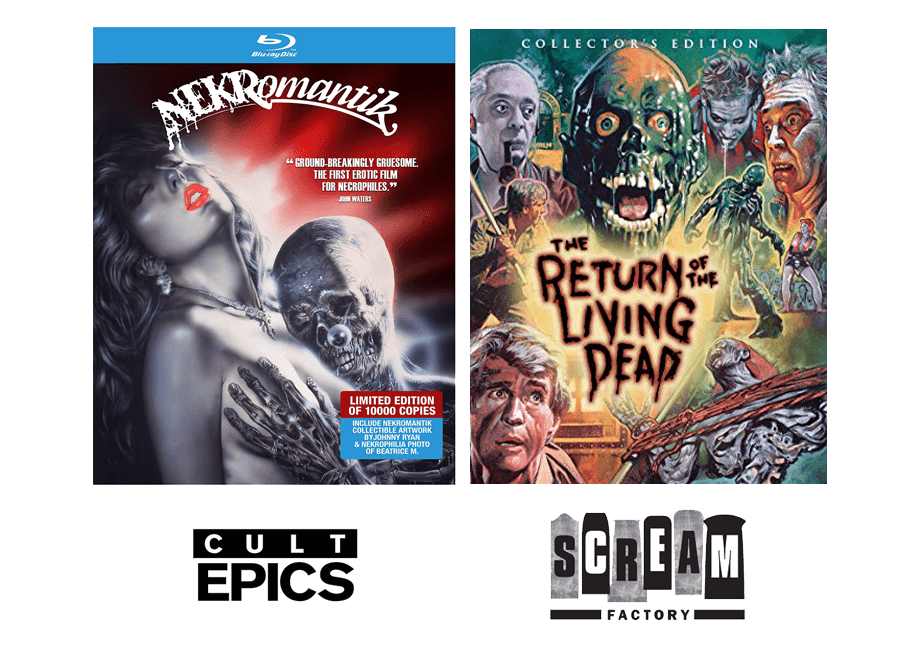 We will also review Scream Factory’s Blu Ray release of Return of the Living Dead, the 1985 American horror comedy written and directed by Dan O’Bannon. The film is known for introducing the popular concept of zombies eating brains, as opposed to just eating human flesh, like previous zombie iterations, as well as its soundtrack, which features several noted deathrock and punk rock bands of the era. Its enduring popularity has spawned four sequels and turned it into a cult classic.

We will be hearing from 3 bands in out Metal Massacre Spotlight this evening, including Infant Annihilator, Crest of Darkness and The Black Dahlia Murder!