The Calling Hours 2.9: The Salva/Polanski Hypocrisy

“It’s interesting how hyper-focused we seem to be on Silva when Polanski is still celebrated.“ – Dave Maresca

On this episode we will have Podcaster Dave Maresca from Hollow9ine Network and Writer Argalin Darkscares from Morbidly Beautiful as our guests!  We will be discussing the controversy surrounding Director Victor Salva and the release of his film Jeepers Creepers 3, the hypocrisy of the general media (and fans) that called for the studio to stop making the film, the protests outside of theaters that screened the film and whether he should be allowed to make films anymore. 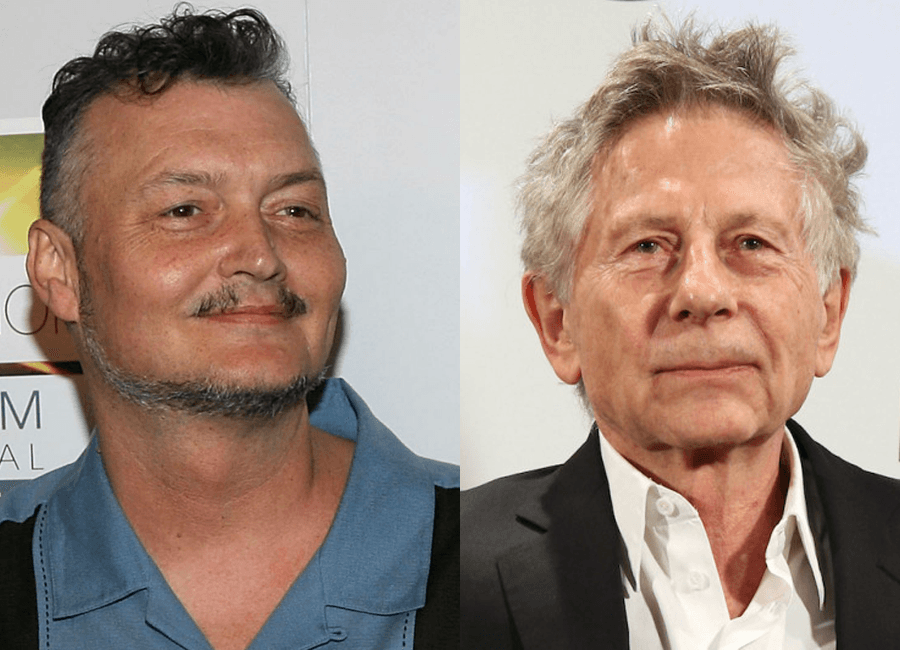 We will also discuss the similarities between him and Roman Polanski and why it seems Polanski gets a pass on his horrific crimes.  Other famous Hollywood names are discussed as well. Finally, we delve into what all this means for the future of entertainment.

In our Digital Dismemberment Spotlights, we do a Scream Factory double dip. We fist cover the Blu-Ray releases of The Curse (also know as The Farm), the 1987 Italian-American horror film adaptation of H.P. Lovecraft’s The Colour Out of Space directed by David Keith. Famed Italian director Lucio Fulci was listed as a co-producer in the credits, and supervised the film’s gore effects. Compared to previous adaptations of the Lovecraft story, this version stays closer to the source material. 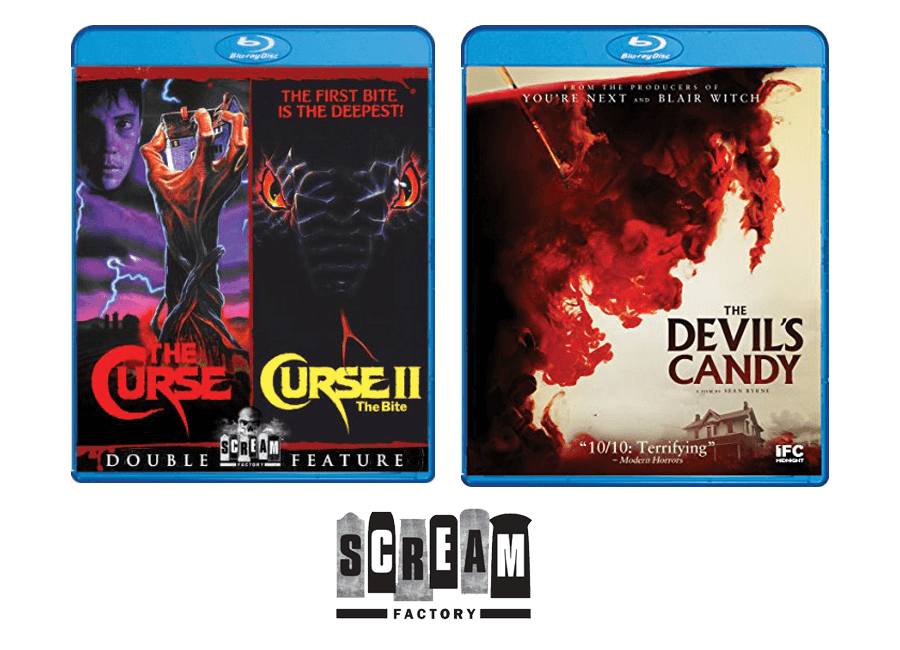 We will also review the Blu Ray release of The Devil’s Candy, a 2015 haunted house tale written and directed by Sean Byrne about a struggling painter is possessed by satanic forces after he and his young family move into their dream home in rural Texas. The film stars Ethan Embry, Shiri Appleby, Kiara Glasco, Pruitt Taylor Vince, Craig Nigh and Marco Perella.

In our Metal Massacre Spotlights we will be featuring Guttural Corpora Cavernosa, Bodysnatch and Gorerotted!