“Newark, New Jersey native, Monique Dupree, also known by the title Tha True Original Gata and in some circles is referred to affectionately as The First Black Scream Queen. She has done independent horror films, fetish, comic-book, catalog and/or alternative modeling, local and national reality television and an occasional cross-over into mainstream television and cinema. This includes music, by way of her band Negro Childe, publishing, promotion, internet radio, fitness, production and pro-wrestling. Monique is married a mother of 9 children. she is involved in several grass-root charities and social outreach organizations. To date, Monique has completed upward of seventy films and television projects, inspired the creation of several comic-book heroines and consistently works and is for hire across the country and around the world.”* 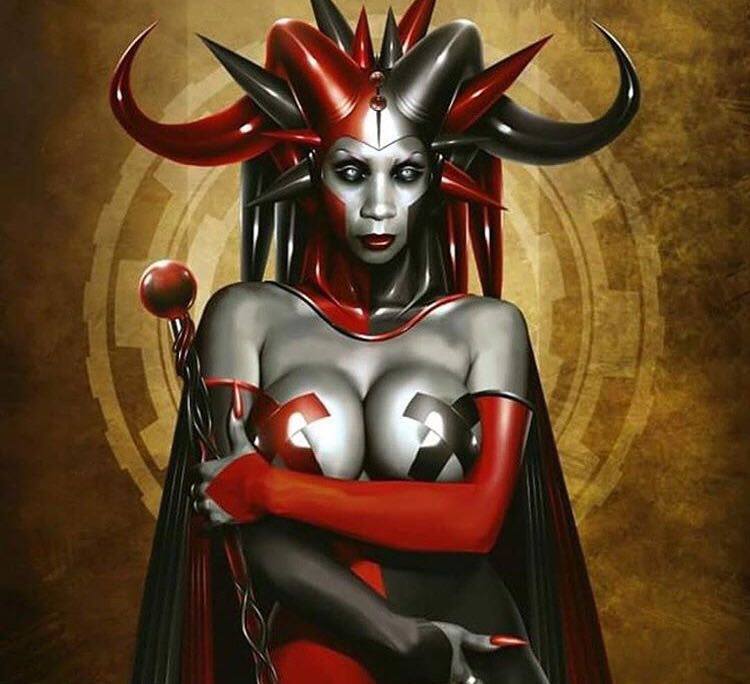 I kicked in the door at the age of 13 by doing Lean on Me. I’ve always wanted to be an entertainer and with the support of my grandmother, I was able to work as a teen.

I have lots of favorite scream queens, but Debbie Rochon will always be most inspiring for me. A lot of people can learn from her as an actress and a person. 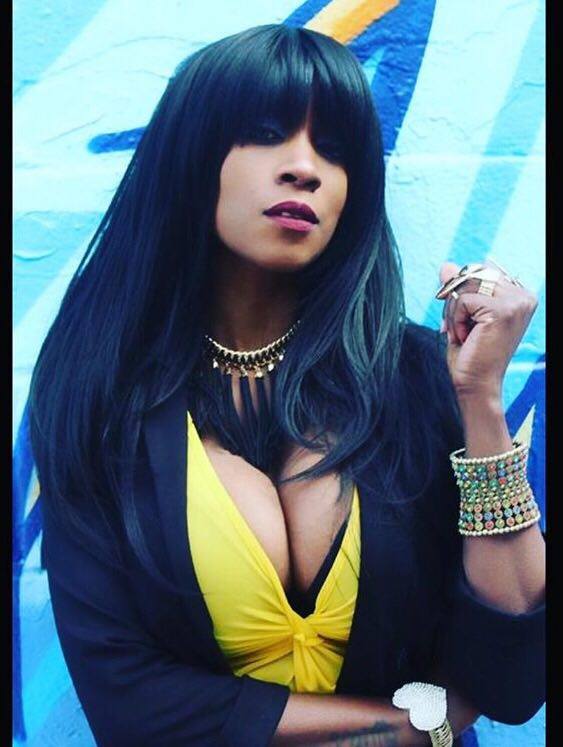 There wasn’t any one movie that hooked me on the genre per se, at least in terms of wanting to be a part of it. If I had to choose one that started making me think about it, I’d say that it was my brother’s [Tony Todd] film, Candyman. It was scary, and his voice solidified the creepiness along with him having to work with bees. That was really different and awesome to me. I wanted to be able to push the envelope in that way.

Admittedly, in the beginning, I was so excited to get a script, I just did as much as I could actually do. As time went on, I learned about being more selective and working with a script and/or character that resonated with me. It would have to be something that would help to challenge me in some form or fashion or something that was far from who I am, but having the challenge of taking a piece of me and wrapping it around this person that’s far removed from what makes me, me. 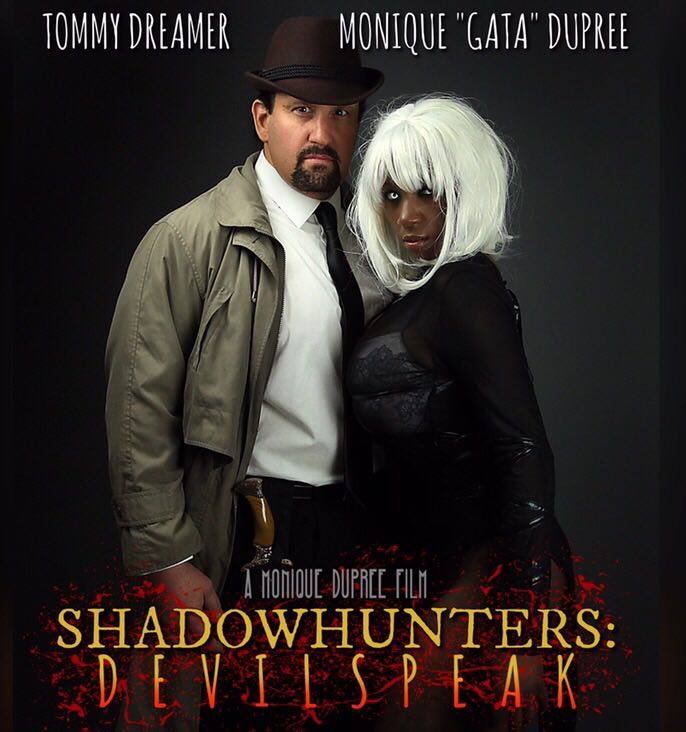 There are many sub evolutionary sectors going on within the horror genre. I enjoy seeing more women of color make their way in as main characters in the films. I believe we STILL have a long way to go, but I do see it evolving, slowly but steadily.

I am working on quite a few things, and none of them seem to match! I am constantly working with former WWE star Tommy Dreamer with his wrestling promotion called “House of Hardcore”. I’m traveling ALL the time to do those shows and other indie shows as well as wrestling valet. It has been quite the change from horror. I’ve been doing this work constantly since 2013.

I’m also working on two comic books. I produce, cast and model for those, as well with artist Dennis Willman and writer/husband Anthony S. Thomas. We are also working on a small weekly variety show based around our life, being parents of 10 children, called “GATA SPEAKS”. That is due to be released on YouTube in April.

I directed my first short called Shadowhunters: DevilSpeak that starred Tommy Dreamer. I’ve been submitting it to festivals and such as well. I’m also doing some work right now with director John Johnson (Plan 9). We are in preproduction, so I’m really excited about that.

There’s lots going on right now. I am always happy to be working. Even happier to be at the forefront of most of what I am working on. Also, my name is legally trademarked that I use now, Tha TRUE Original Gata™ Monique Dupree! 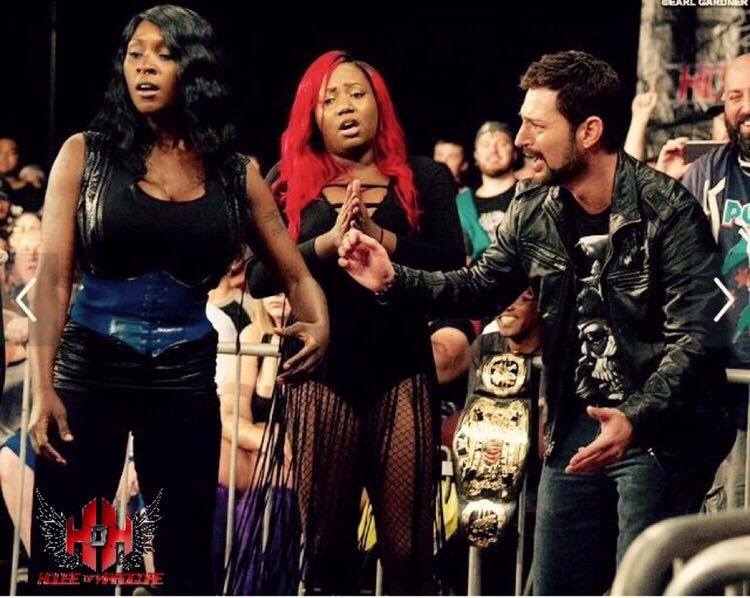