Filmmaker Tilman Singer returns with his follow-up to the brilliant “Luz”, a new horror film called “Cuckoo”, financed by NEON. 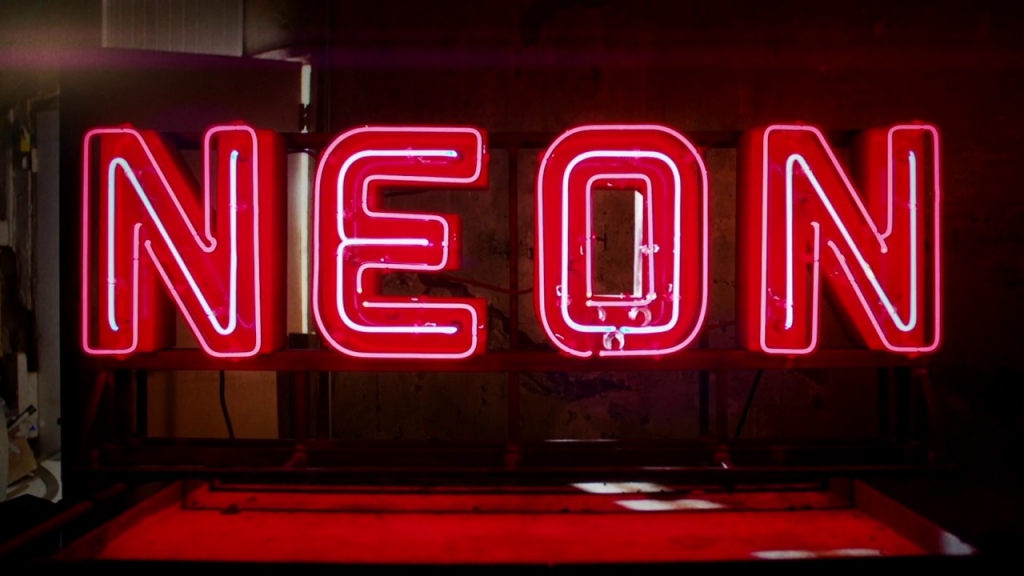 Few things get my heart racing more than the sound of the words “new horror film from NEON”.

In just four years, NEON has garnered 12 Academy Award® nominations, 5 wins, including Best Picture, and has grossed over $150M at the box office. The company continues to push boundaries and take creative risks on bold cinema such as Bong Joon Ho’s Parasite, which made history winning four Academy Awards®, becoming the first non-English-language film to claim Best Picture.

The company has several highly anticipated projects in various stages of development and production, including Pablo Larraín’s Spencer starring Kristen Stewart, which I can’t wait for. They have also become an impressive force recently debuting three titles to critical acclaim at the Cannes Film Festival, and taking their second Palme d’Or winner in a row, just off the heels of Parasite, with Titane from Julia Ducournau (Raw).

Now, NEON has announced they are financing the Horror film CUCKOO, starring John Malkovich, Hunter Schafer, Gemma Chan, and Sofia Boutella. The film is written by and will be directed by Tilman Singer. 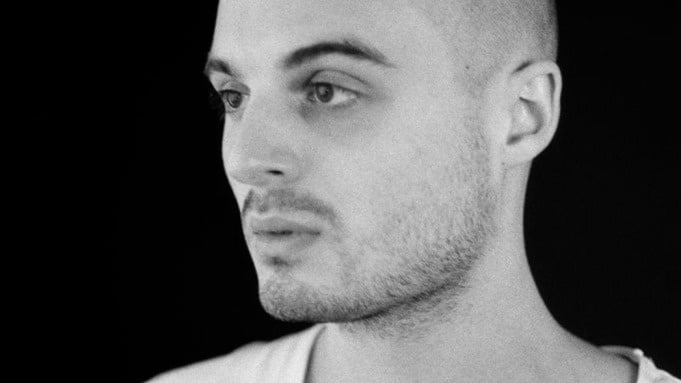 The team behind Luz is also reuniting for Cuckoo, which includes Paul Faltz as Cinematographer, Simon Waskow as Composer, and Dario Mendez Acosta as Production Designer.

Schafer made her acting debut portraying Jules in the HBO critically acclaimed series “Euphoria.” She also co-wrote and co-executive produced a special episode for the series, which aired earlier this year. In 2021, Time named her to its Next list of 100 emerging leaders who are shaping the future. 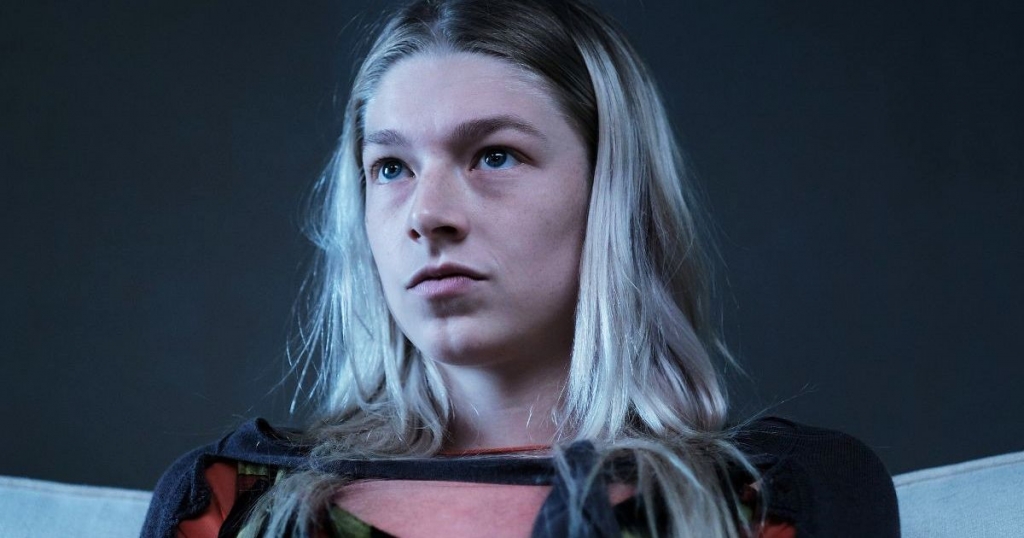 Malkovich was nominated for two Academy Awards for his roles in Places in the Heart and In the Line of Fire. He has starred in over 70 films, including The Killing Fields, Empire of the Sun, Dangerous Liaisons, Of Mice and Men, Mulholland Falls, Con Air, Rounders, Being John Malkovich, Shadow of the Vampire, Ripley’s Game, Johnny English, Burn After Reading, Red, Transformers: Dark of the Moon, Warm Bodies, Cesar Chavez, Bird Box, and Velvet Buzzsaw. 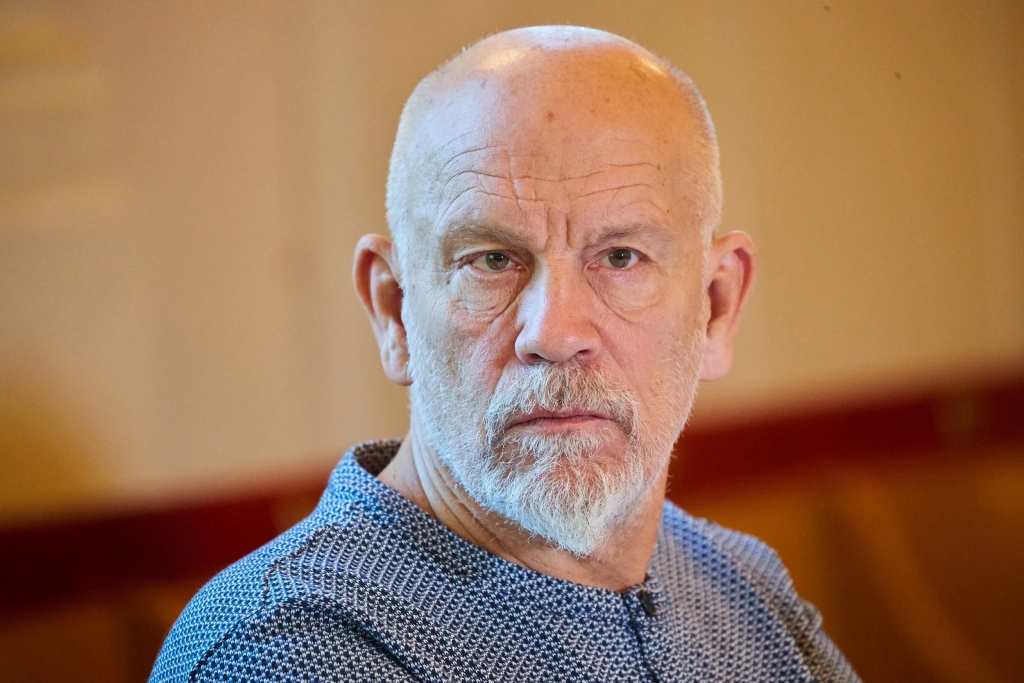 Chan gained widespread recognition for her role in Jon M. Chu’s Crazy Rich Asians, which became a critical and commercial hit. She recently joined the Marvel Cinematic Universe as Minn-Erva in Captain Marvel. Last year she also starred opposite Meryl Streep in Let Them All Talk, an original comedy directed by Steven Soderbergh, and she can currently be heard as the voice of Namaari in Disney’s latest animation, Raya and the Last Dragon. 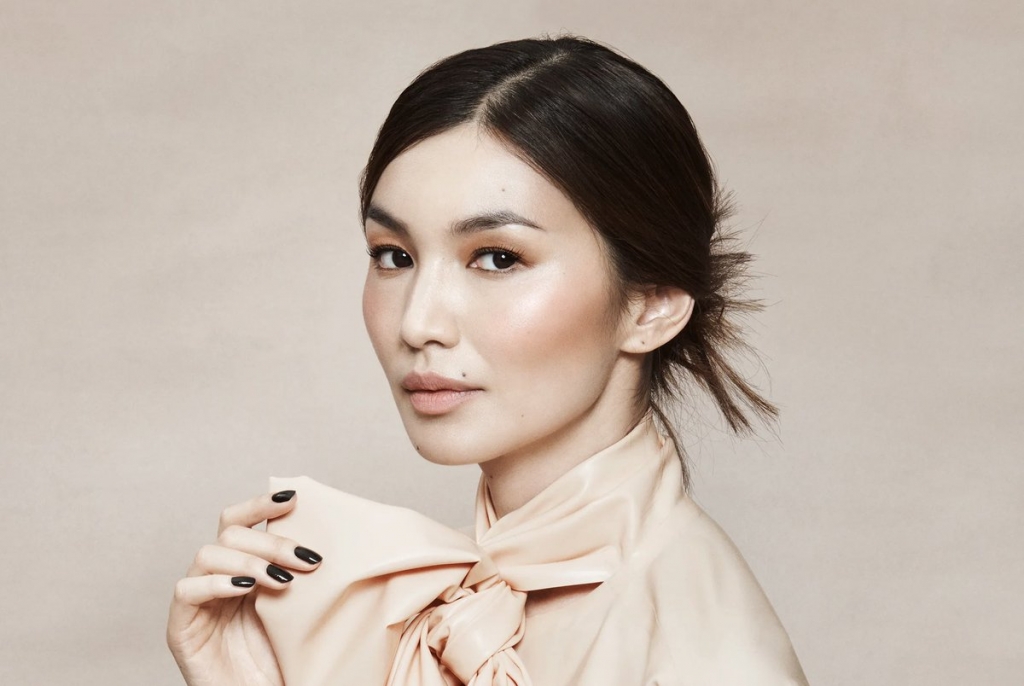 Boutella came to be known for her break out turn in the hit franchise film The Kingsman. She went on to star in Universal’s The Mummy with Tom Cruise, Atomic Blonde alongside Charlize Theron, Ramin Bahrini’s Fahrenheit 451 for HBO and A24’s Climax for Gaspar Noé. 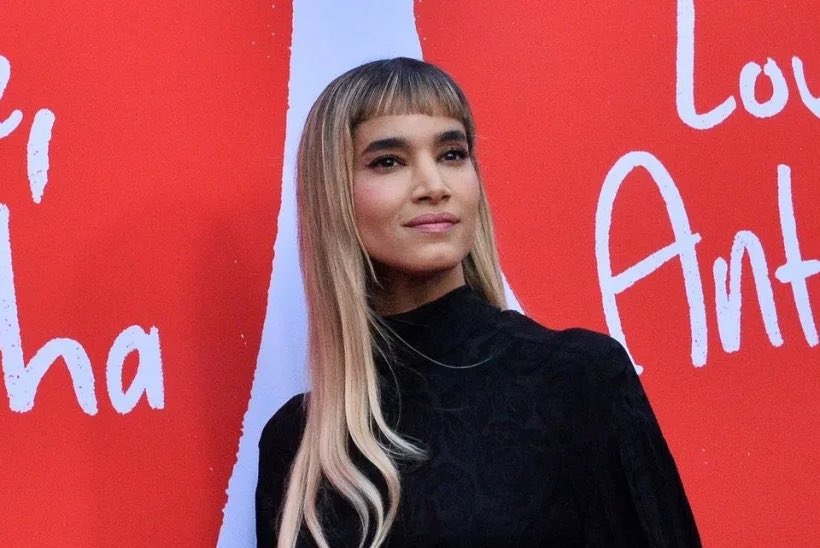 The film begins principal photography in 2022.