“The Haunting of Molly Hartley” is a unique idea for a film held back by a bad presentation; a great 75-minutes is wasted in the final 10. 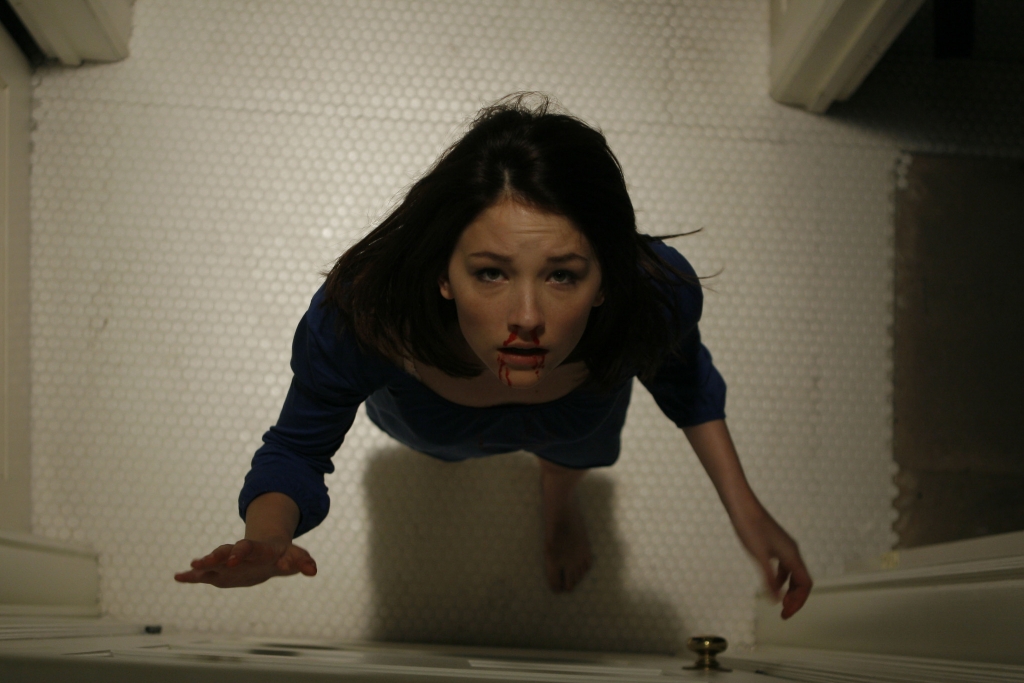 This week’s recommendation, The Haunting of Molly Hartley, is a mid-2000s movie that tries to do some really interesting things in the possession and psychological horror genres. Sadly, it falls a bit flat as it relies too heavily on tropes from the teen horror films of the era.

For those who have never watched this film, this review will be very spoiler-heavy. So here is the official synopsis and a brief bit of spoiler-free review to give you an idea of where the film is going:

A girl with PTSD attempts to refresh her life at a new school but soon finds it impossible when she’s afflicted by not only bullying and bad memories, but also the supernatural.

The entire premise of the film is basically that synopsis with a big “maybe” at the end. 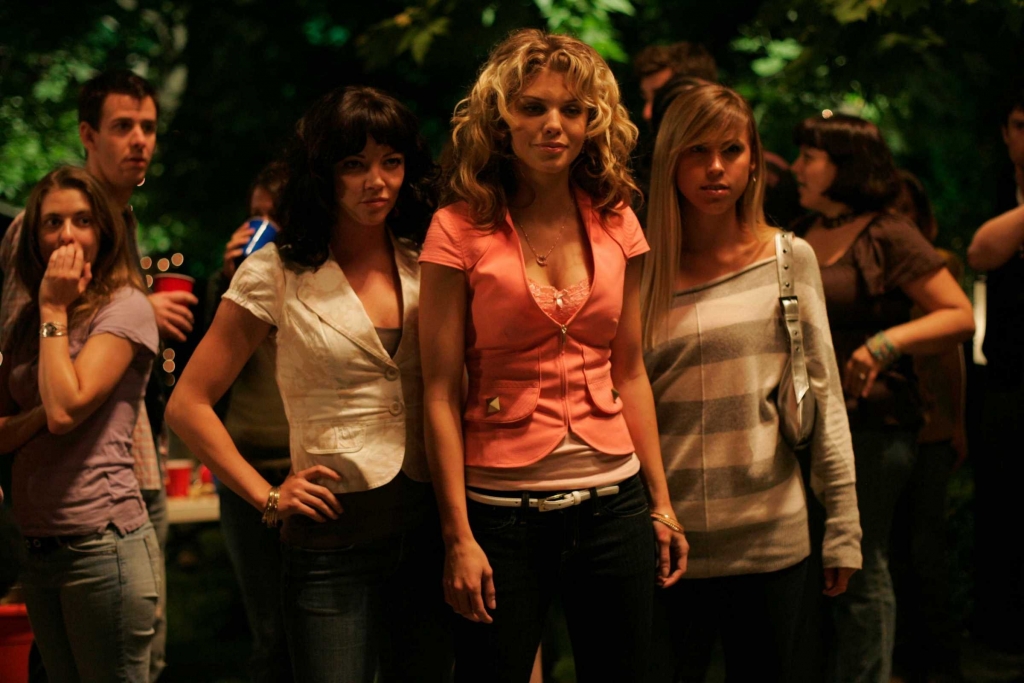 Maybe young Molly Hartley is afflicted by the supernatural and maybe it’s all in her head.

Maybe the spooky stuff she is seeing and the ominous presence around her is simply all in her head and she is as insane as her batshit crazy mother who tried to murder her.

When the film focuses on this conundrum, it’s a fantastic bit of cinema, walking a fine line between the possession and psychological horror subgenres.

However, what the creative crew does with the story instead causes the film to fall flat as a whole. 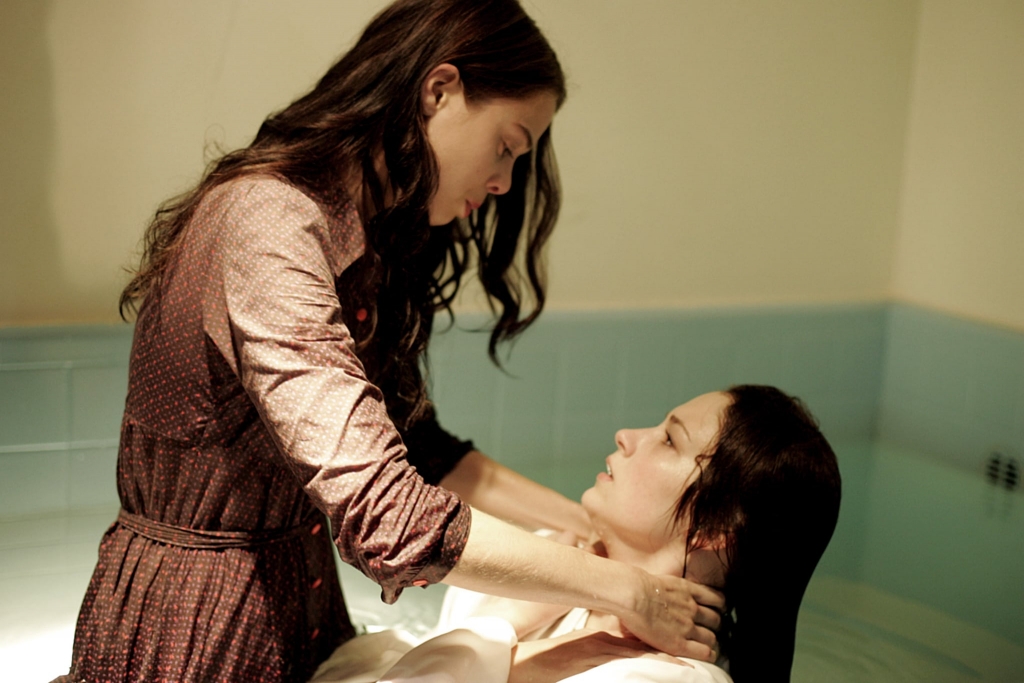 Stop reading if you plan to check this one out first, or skip to the end for my final thoughts.

She’s the devil’s daughter… but only at midnight on her 18th birthday — and only if she doesn’t find Jesus first and if she isn’t able to figure out any of the numerous loopholes that exist to save her soul.

The revelation is sloppily unleashed on the audience about 10 minutes before the end of the film as her crazy mother escapes from the insane asylum and just blurts out, “You were stillborn but I sold your soul to satan for 18 years.”

This could have played right into the whole “is she crazy or not” plot of the film, but then her father walks in the door and says, “Yup” and so does Molly’s guidance counselor —  who is apparently a cult member in cahoots with her father.

If that wasn’t enough, the most popular boy in school, who Molly has a crush on, also just randomly walks in the door and confirms she’s the devil’s daughter. We are then given a bunch of exposition, a flashback, and a failed suicide attempt by Molly that happens just a second too late. 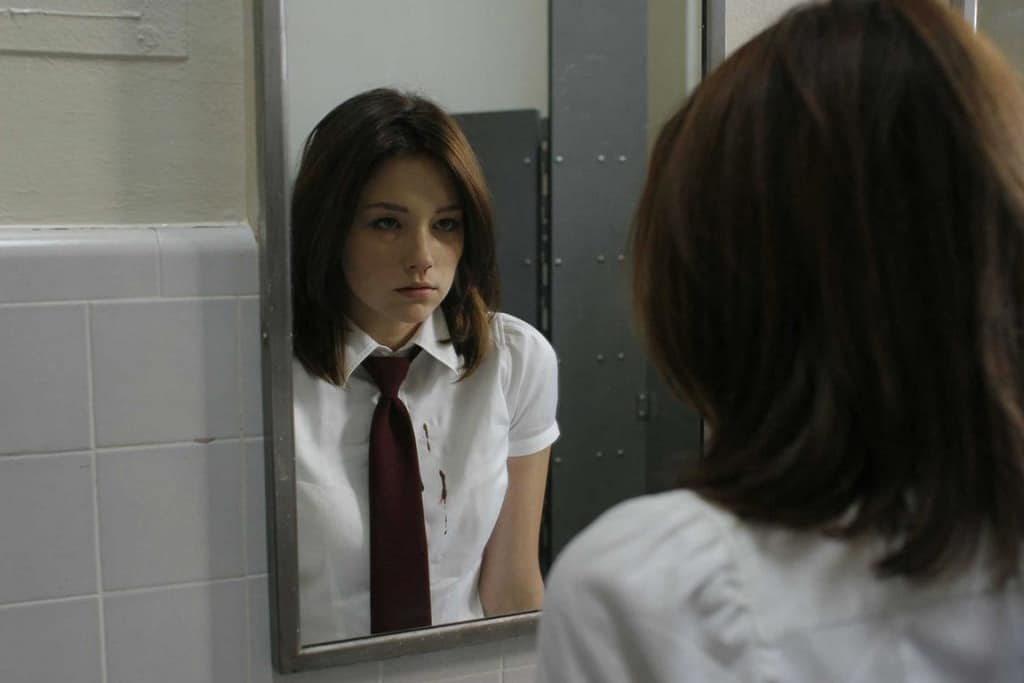 All this insanity is enough to leave the viewer shaking their head as they watch a fantastic horror film come apart in the final act.

So, is it worth checking out?

To be fair, the film is great for the first 75 minutes as they tiptoe on a fine line between two genres. Thus, for most of the film’s runtime, this is a really great watch.

The big problems with this film come in the final 10 minutes as the filmmakers, for some inexplicable reason, completely throw away everything they had been building to. That’s really disappointing because, without the unfortunate ending, this would have been an easy recommendation for a killer movie night.

The Haunting of Molly Hartley is currently free to watch on Tubi, and at just 85 minutes, it’s a quick — and, for the most part, painless — watch. Check it out for yourself and see what you think.