On the twenty first day of Christmas, Glass Eye Pix gave to me the wicked ode to holiday greed and commercialism, “Don’t Come Back Without Presents”. 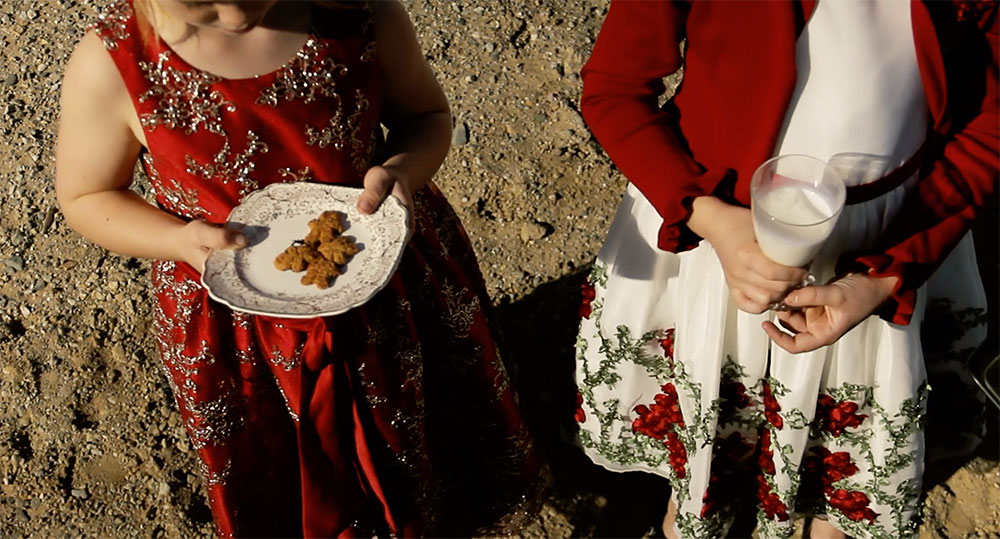 The 2018 Creepy Christmas Film Fest from Beck Underwood and NYC-based production company Glass Eye Pix asks what it is we’re really celebrating this time of year — and who it is we’re really worshipping — with a twisted tale called “Don’t Come Back Without Presents” from JT Petty. 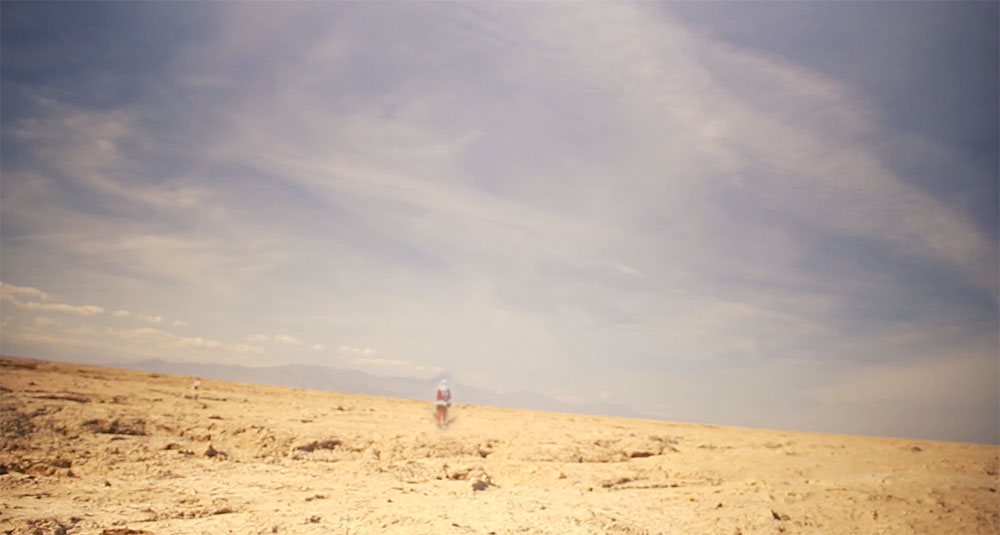 Cleverly subverting the constraints of his prompt, Petty explains his vision for this satisfying skewering of holiday traditions:

“My prompt was SNOWMAN, but I live in a desert that offers neither cold nor moisture. I have, however, listened to people tell my children that Christmas is the celebration of a myth with origins in the desert, a virgin birth in Bethlehem. But all of their actual beliefs about the season have so much more to do with Yule and Saturnalia, an overstuffed consumerist salmagundi we’ve Frankensteined together from Norse, Germanic, and Slavic Traditions with a little bit of Dickens, Irving, and Coca-Cola thrown in for good measure. 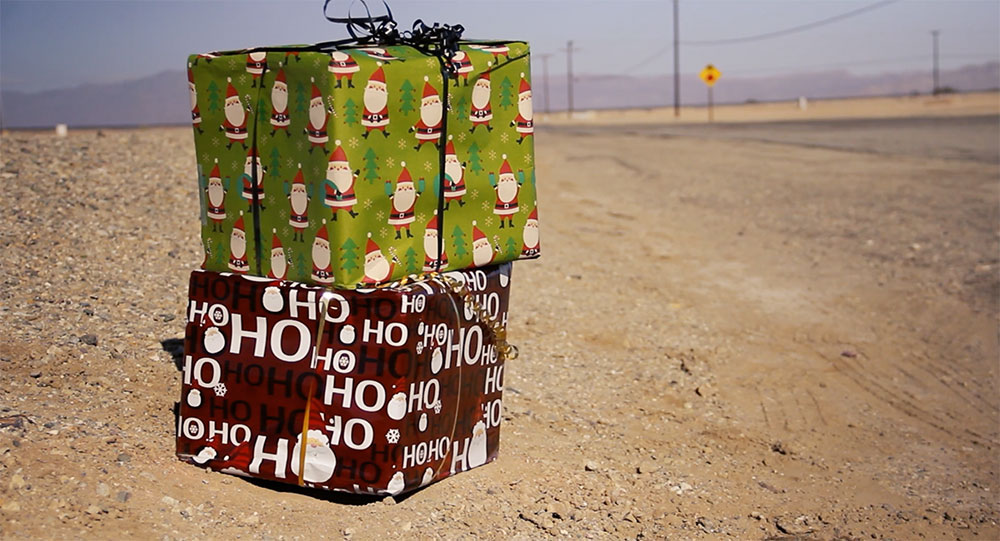 He went on to explain, “The Snowman we built melted in the sun before we could roll cameras, its moisture lost in cracked sand in moments. All that was left was my children, and Santa, and the gifts we would take back home. Look on my Snowman, ye Mighty, and despair!”

JT PETTY is a writer and filmmaker. His work in film includes “THE BURROWERS” and “S&MAN (Sandman).”  He wrote for the video games SPLINTER CELL, Telltale’s WALKING DEAD, and the OUTLAST series. He lives in California with writer Sarah Langan.

Check out “Don’t Come Back Without Presents”, the entry for Day 21 of the Creepy Christmas Film Fest below.