On the eleventh day of Christmas, Glass Eye Pix gave to me “Un Copo de Nieve en Texas”, an unnerving ode to the more sinister side of the season. 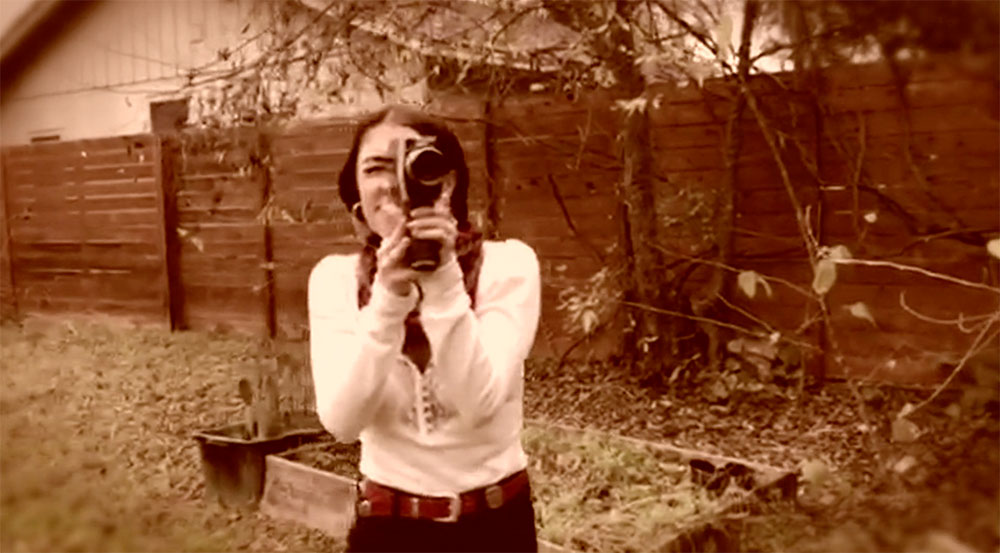 The 2018 Creepy Christmas Film Fest from Beck Underwood and NYC-based production company Glass Eye Pix turned to a talented resident of my hometown of Austin to deliver one of the fest’s darkest and most disturbing entries.

An unexpectedly chilling short, “Un Copo de Nieve en Texas” (A Snowflake in Texas) from Texan Michael Vincent, in collaboration with Summer Frost, takes the viewer on a short but satisfying journey — with a powerful and shocking conclusion. It effectively captures the essence of the season’s duality. On one hand, it’s a time of peace and joy marked by so much beauty and festivity. For many, however, it’s an especially lonely and somber time — a time that magnifies feelings of isolation and, sometimes, desperation. 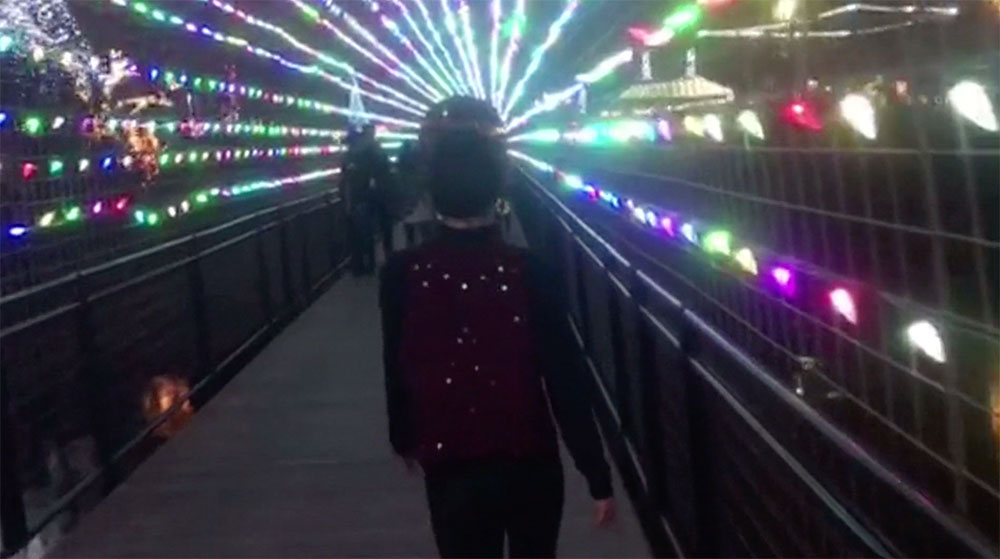 For their short, Michael and Summer were given the prompt SNOWFLAKE. Michael explains the creative process:

“When Beck first gave me the word SNOWFLAKE the phrase “No two are alike” just popped into my head. During the holidays unique memories are created with friends and loved ones that are timeless and one of a kind. Some are a common recurring theme like decorating a tree or putting cookies out for Santa, but then, every once in a while something magical happens, something that cannot be planned for or wrapped in a beautiful ribbon. Those moments are as rare as  “A snowflake in Texas”. I collaborated on this piece with my partner in magic, Summer Frost.” 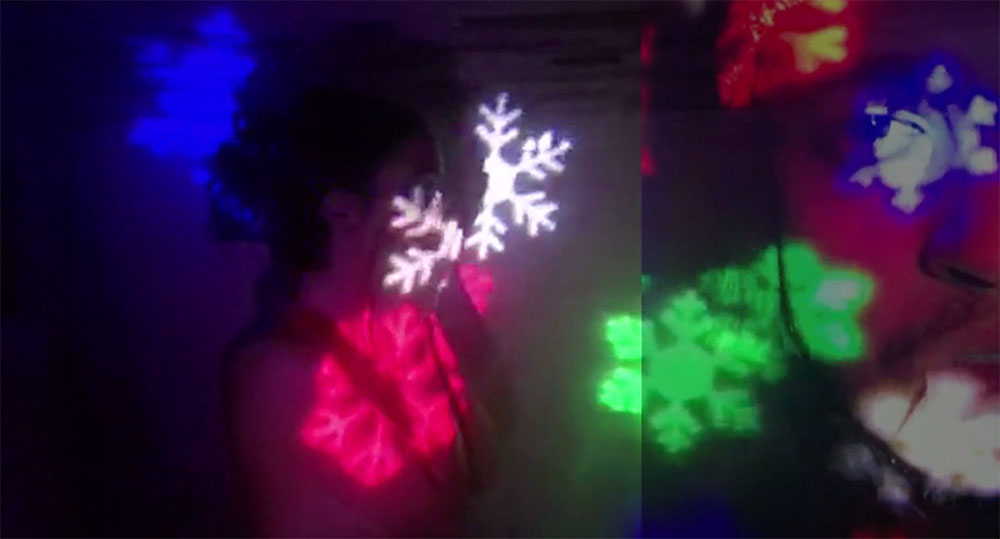 MICHAEL VINCENT (Green Dragon Pictures) is an experimental and VR filmmaker working in Austin, Texas. Michael participated in the 2016 IFP Narrative Lab, and the workshopped feature, Only a Switch, went on to premiere at the 2018 Woodstock Film Festival. His short films, Dream Girl, The Grass is Greener, and Zoe have also premiered at the Woodstock Film Fest. Michael has also worked as an editor on a variety of VR projects, including Invisible, produced by Doug Liman. He has worked for Glass Eye Pix on several films, and in a variety of departments — including Most Beautiful Island, I Sell the Dead, and The House of the Devil.

SUMMER FROST is an artist from Arkansas and she has a husky named Astro. She primarily paints and writes poetry and is now adventuring into film with those skills as well as a few that her nana taught her. Summer and Michael met in Austin, Texas at the Art Gallery “Cherry Cola Dog” during an event called “Art Will Save Us”.