On the eighteenth day of Christmas, Glass Eye Pix gave to me “Wrapped”, a clever and crafty short with a message, from female filmmakers on a mission. 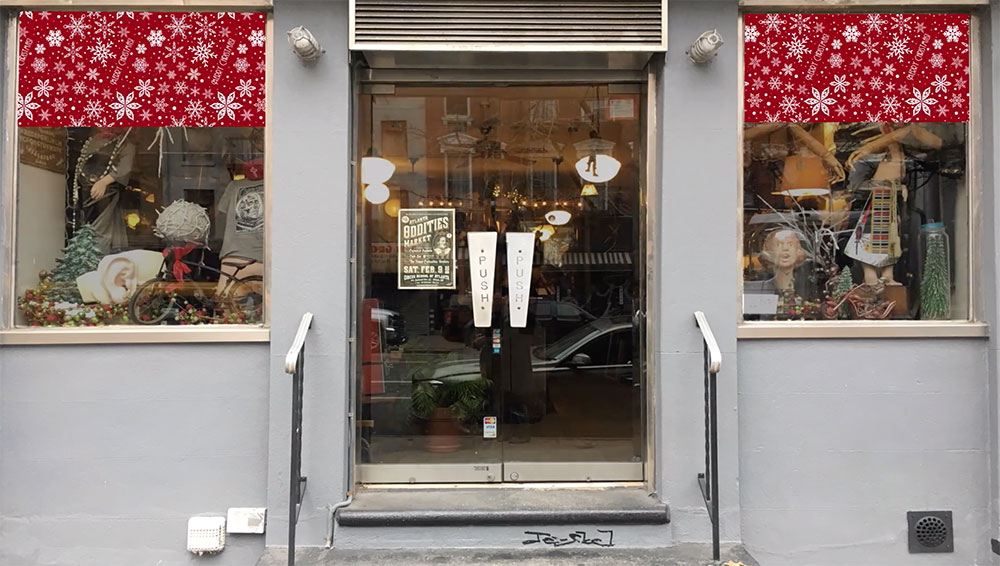 The 2018 Creepy Christmas Film Fest from Beck Underwood and NYC-based production company Glass Eye Pix celebrates girl power — and the power of film to entertain, inspire, and in this case, reinforce the consequences of bad behavior at Christmas, and throughout the year!

Not only is this a witty and well crafted short, but it’s all the more magical and meaningful because it’s about something bigger than pure entertainment value. This short was created by a group of talented young women who are being given a gift far more important than anything they might find wrapped under the tree this Christmas.

The young ladies who attend The Lower Eastside Girls Club are learning the value and power of the arts, science, civic engagement and community. This  important organization has been “Opening Doors, Empowering Women, and Building Community Girl by Girl” since 1996. 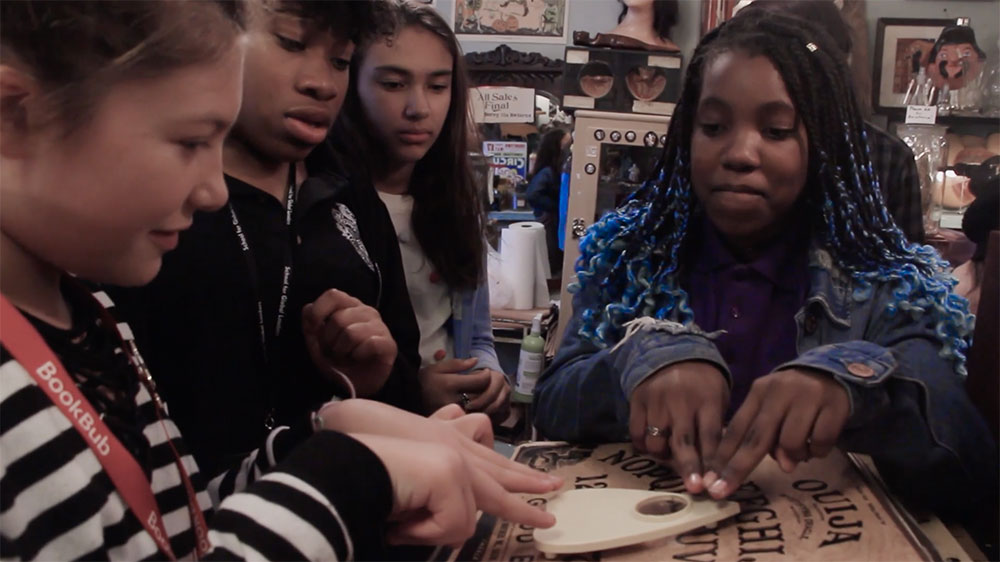 When asked how their prompt inspired this humorous morality tale, the young women of The Lower Eastside Girls Club responded:

“As a group, we brainstormed ideas for our prompt, WRAPPING PAPER. We came up with the idea that you can become haunted by something you do that’s wrong, like stealing. We visited a store in our neighborhood called Obscura where they sell lots of old, creepy things. The idea grew from there. We wanted to blend live-action and animation techniques we had used on other projects. We rewrite a classic Christmas carol as the soundtrack for our story. We involved the whole Lower East SIde Girls CLub family, especially when we went around filming jump scares!” 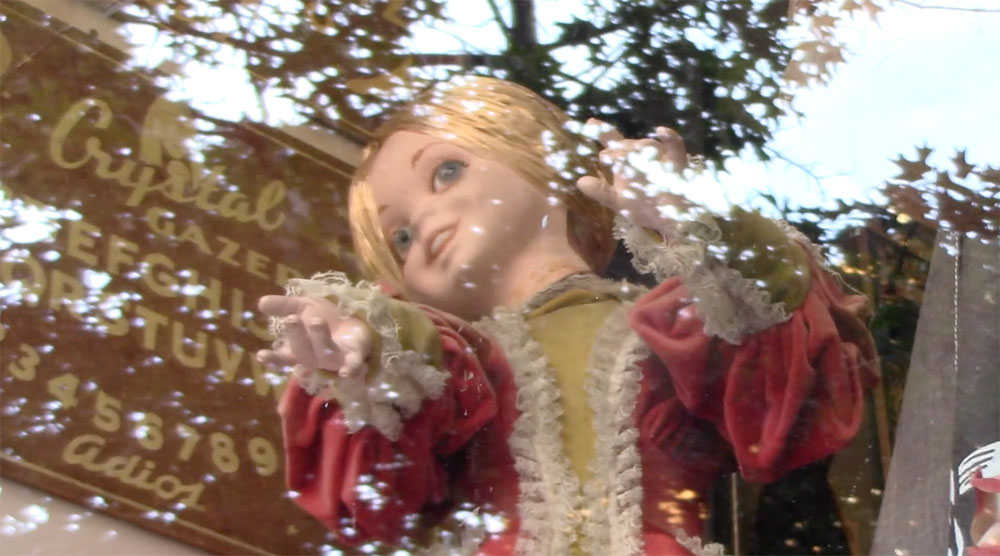 The Lower Eastside Girls Club is a 35,000 sq. ft.state-of-the-art science, technology, arts and humanities lab for teenage girls and their families. Tucked away on the edge of Manhattan Island off Avenue D. is a little slice of urban magic: a Center for Community filled with budding leaders in all fields- scientists, photographers, designers, animators, filmmakers, podcasters, activists, astronomers, dancers, writers, chefs, and future politicians. Watch out World…here they come!

Check out “Wrapped”, The submission for Day 18 of the Creepy Christmas Film Fest from The Lower Eastside Girls Club below.