Gory, gross-out horror at its best, this Australian flick is a rare and eccentric gem that belongs in the collection of “Braindead” fans. 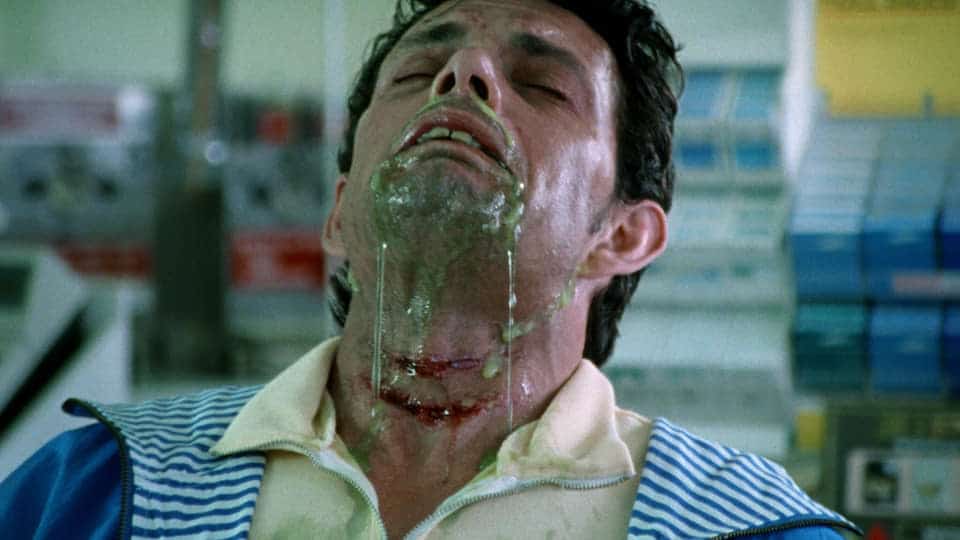 A dietary supplement is distributed to enrich the lives of the people of Melbourne, but the side effects melt away the benefits of the health-promoting drug. Let’s dig into 1994’s “Body Melt”, directed by Phil Brophy!

What an absolute bananas film.

It’s fun for pretty much its entirety, and the only knocks I would have on it are a plethora of characters and how the story floats in gross-out limbo for too long. I’m digging for those gripes though, because it’s a really great film. The performances and special effects makeup are top-notch. The tone of the film is singularly Ozploitation, and the ending is especially clever.

There is a bit of a Raimi/Peter Jackson’s Braindead vibe to it, but it does not feel derivative in the least. 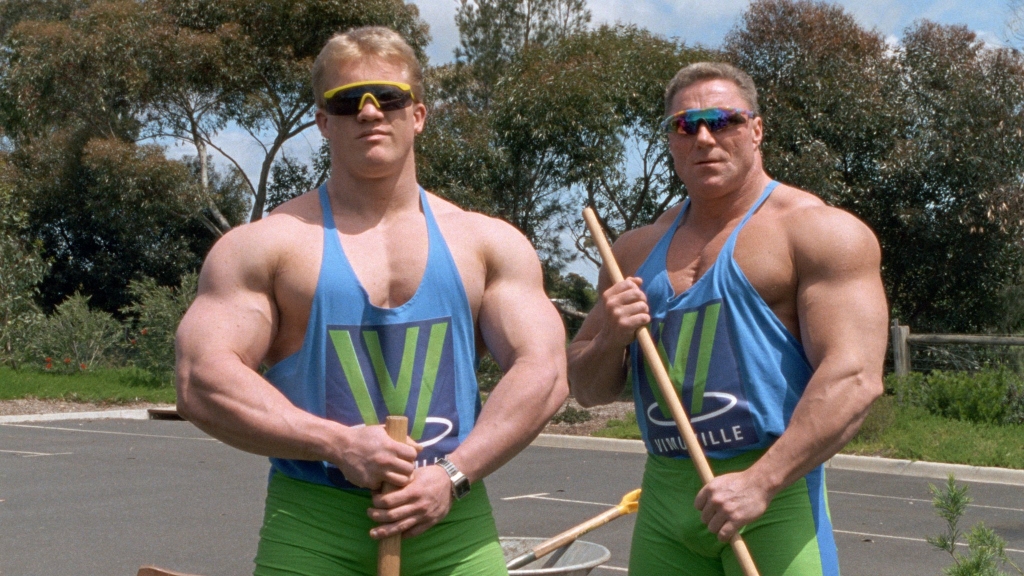 The story is smart and satirical in a way that makes you uneasy with your choices as you pop those 5-HTP and turmeric pills that you were promised would solve all your aches and moments of brain mush.

The absolute brightest spot of the whole movie is the Aussie “rednecks” who were cast perfectly and delivered above and beyond their duties with performances that were at the same time over the top and completely organic.

With an ending filled with green slime-like a Gremlins massacre and a clever promise for a continued campaign of health and horror, it is one of my favorite Ozploitation films I’ve seen (though I’m not sure I’ve ever seen a bad one).

I’m not up on Aussie TV/mainstream cinema enough to recognize anyone, but the style is clearly Ozploitation. That’s very familiar.

The overused glowing green syringe gets the point across easily enough. It’s toxic! 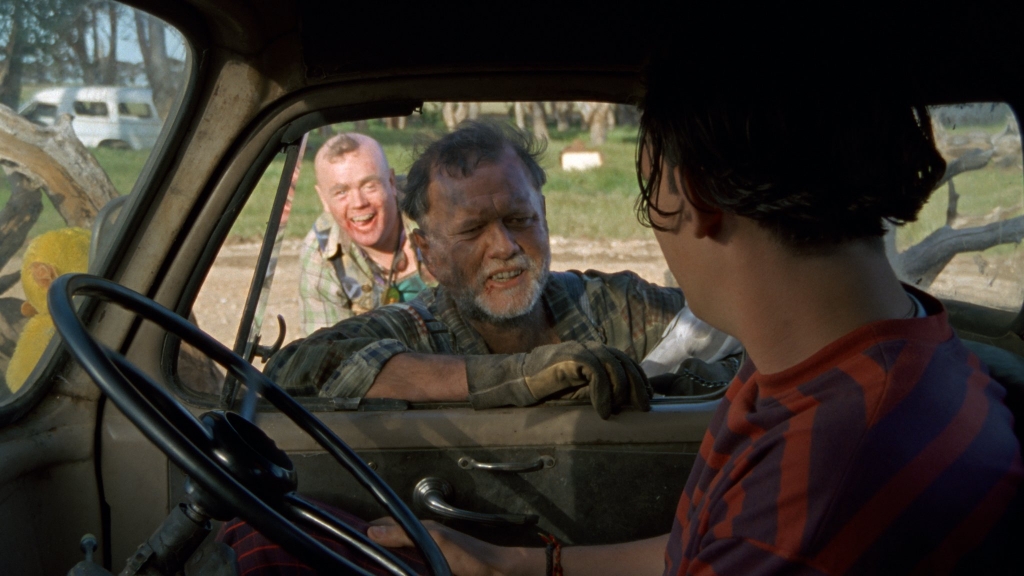 The casting of the oddball locals is some of the best I’ve ever seen. Not only did they look the part thanks to some natural elements as well as expert makeup and wardrobe, but their performances made the film.

Almost twenty years out and health products have not really changed. A clever marketing approach and the promise of instant and real results could sell anything. It’s troubling yet not surprising that people believe claims of “get thin quick, get fit quick, cure this disease quick” instead of legitimate science, but tapping into that absurdity and satirizing it was a brilliant and culturally representative choice by the filmmakers.

A trilogy was hoped for but never materialized past this film, unfortunately.

Possibly my favorite release from them yet, Vinegar Syndrome released a Blu-ray with a new scan and tons of extras. You can also stream on Vudu or Tubi.