Beautifully shot with stunning realistic locations, this historically-inspired horror delivers tension and sexuality with a side of blood. 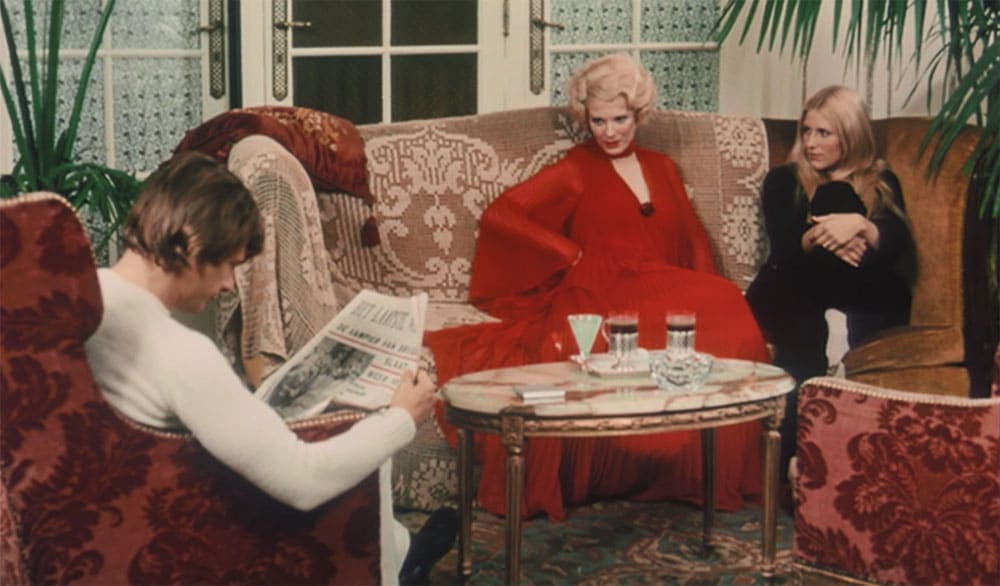 A newly married couple, alone in a grand hotel, is joined by a Countess who is a descendant of the famous historical murderer, Countess Bathory. Let’s dig into 1971’s DAUGHTERS OF DARKNESS, directed by Harry Kümel!

This Belgian/French/German co-production starts out with passionate sex right out of the gate.

We’re introduced to a newly married couple, Stefan and Valerie, as they stay at a luxury hotel in the dead of winter. Of course, they are the only occupants besides the bellhop. And the eerie vibe is set firmly. Stefan’s enigmatic relations to his family, specifically his mother, allude to Valerie being in over her head, though she is unaware of it initially.

Once another guest arrives, Countess Bathory, the creep factor multiplies. The bellhop remembers her from when he was a young boy forty years prior but insists it must be impossible because she looks exactly the same. We know where this is going, and yet the journey is still enjoyable. The Countess has a servant with her, Ilona, who somehow is more mysterious than the Lady herself.

We get the four characters together, and so starts the descent as Stefan falls prey to the allure of the Countess and her stories of her ancestors’ exploits. She goes on a diatribe of mankind’s thirst for blood and how it has changed over the years from a literal fulfillment by bloodshed from her descendant who bathed in her victim’s ichor. 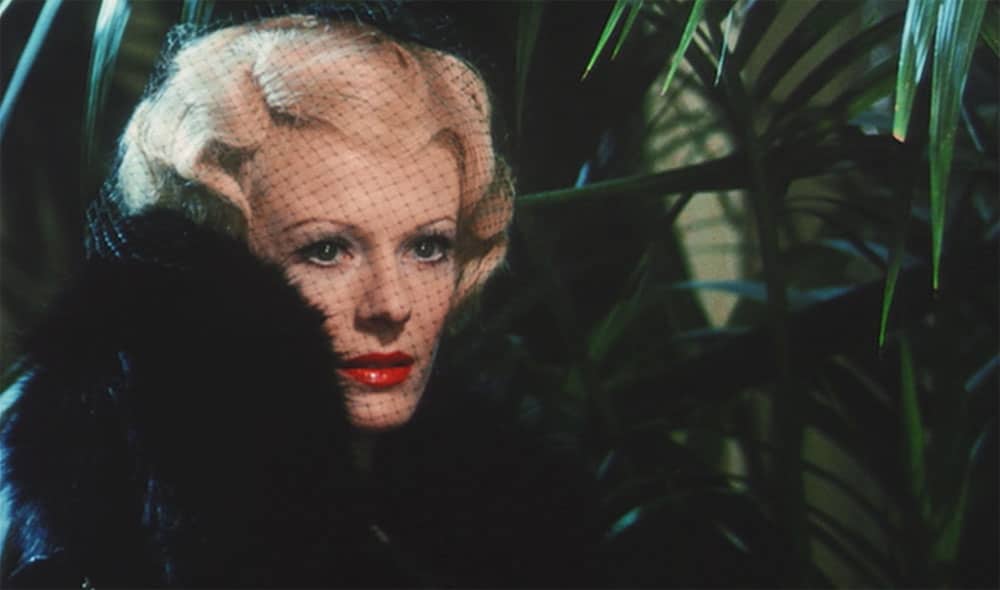 She closes it out by condemning the contemporary man for filling his capitalist coffers and bloodlust by way of war.

It’s a deep and well-thought-out bit of dialogue, and it is actually less wordy and pretentious than my own description of it.

The story of Countess Bathory lives on eternally, just as the vampiric character does in the end.

Yes, there are scenes of violent rape and abuse. They are necessary to the story. 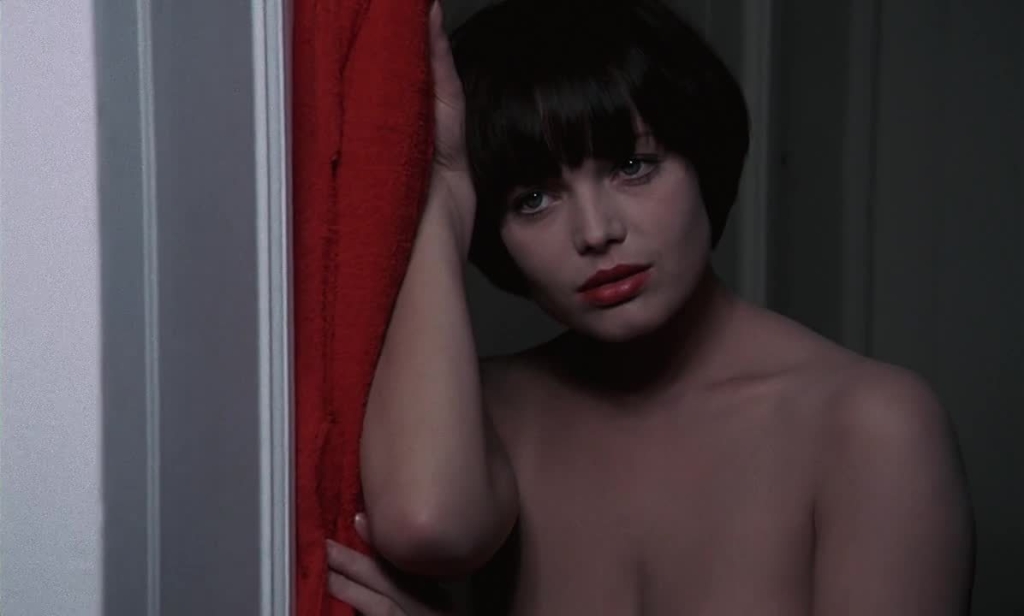 Andrea Rau (Ilona) is the Renfield of sorts to the Countess (though there is historical relevance of the name, as one of the real Countess Bathory’s servants was named Ilona Jo and was executed for her participation in the alleged complicity with her master’s crimes). Rau is a unique beauty who transcends the subservience of her character.

I would gladly welcome a modern telling of the tale, even if it’s a historical piece. The reason this story has endured for over four centuries is not only attributed to the fear and terror of someone bathing in blood or the torture she put her victims through but the rich characters involved.

There are multiple adaptations of the tale of Countess Bathory. Whether her exploits are myth, politically charged character assassination, or truth doesn’t quite matter anymore as imaginations have run wild with the darker side of human nature for such films as Countess (2009), Bathory (2008), and many others.

Blue Underground put out a 4k restored Blu-Ray. You can stream it on Shudder, Tubi, AMC+. VUDU, and The Criterion Channel.