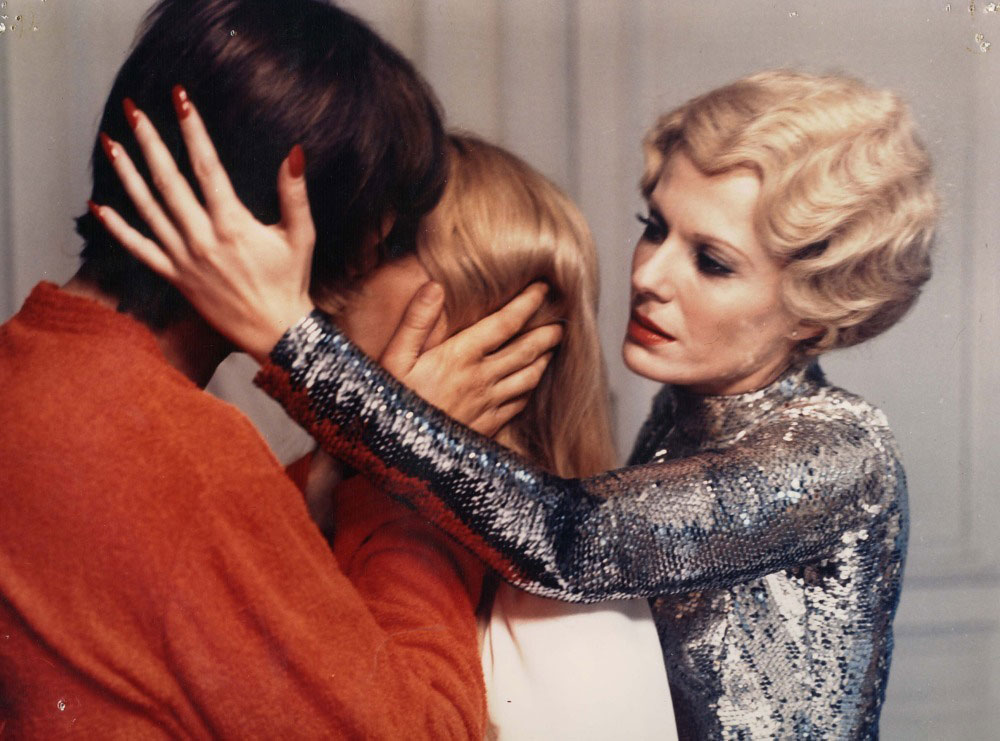 This new ultra high definition scan of Daughters of Darkness, taken from the original 35mm negative, screened exclusively at this year’s virtual Fantastic Fest, ahead of its Blu-ray release later this month via Blue Underground.

Along with her “companion” Illona (Andrea Rau), Elizabeth lures the couple into her web of psychosexual intrigue and bloodlust.

Kümel’s film became a cult classic for its eroticism, style, and most notably, its underlying feminist themes. 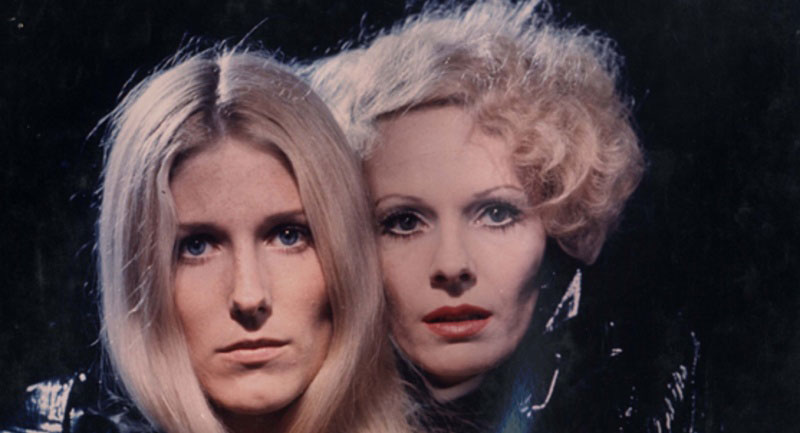 Seyrig had already established a reputation as an outspoken feminist, and she infused a transgressive spirit into the role of Elizabeth Bathory. It’s because of this spirit that Elizabeth is poised as a liberator, freeing Valerie from patriarchal oppression.

Valerie and Stefan’s relationship is shaky from the very beginning. Stefan is hiding some dubious family secrets and quickly shows himself to be controlling and physically abusive. When Valerie finally summons the courage to leave, Elizabeth swoops in to take Stefan’s place.

In his discussion with Kat Ellinger, Kümel said that Daughters of Darkness was born from the studio’s desire for something more “commercial,” something with plenty of sex and violence. 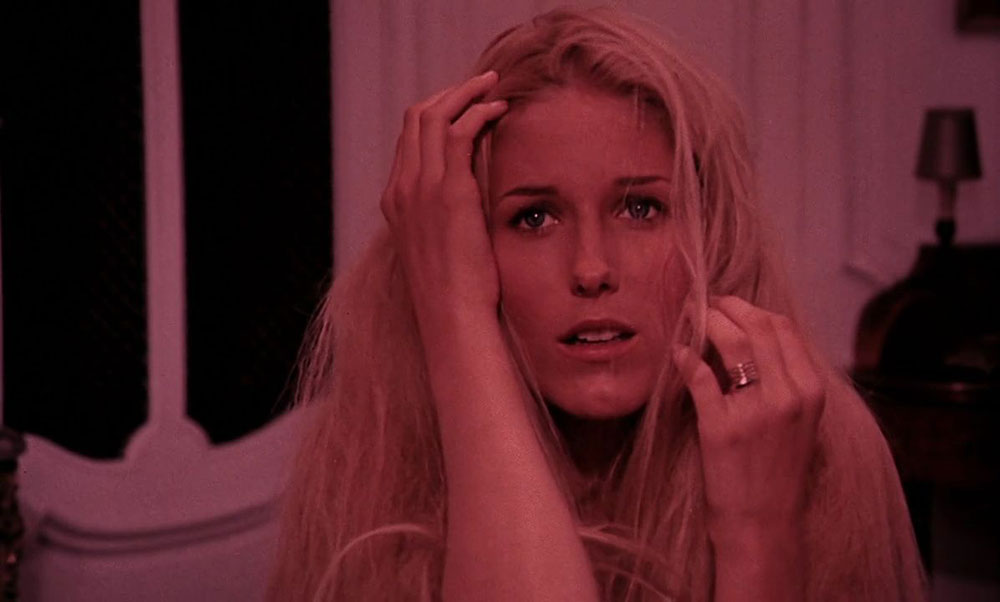 He “never imagined” that the film would have such an enduring impact, but he has played a role in all of the film’s restorations, including the most recent one.

Kümel paid special attention to color grading. Earlier transfers of the film resulted in distorted colors, but with current technology, technicians were able to “correct things that [we] could not correct” before. The film now looks as it was intended to look; it’s finally the film Kümel “wanted to make.”

For a film that makes such brilliant use of color, the 4K restoration is indeed incredible. Scenes that before were too dark — like the opening sex scene between Stefan and Valerie, and the beach scene near the end of the film — now come to life with startling clarity.

The exterior shots also are beautifully enhanced, adding to the atmosphere of isolation. The reds — the most important colors in a vampire film — are more vibrant than ever before.

Sometimes we take for granted just how much a great restoration can enhance a film. 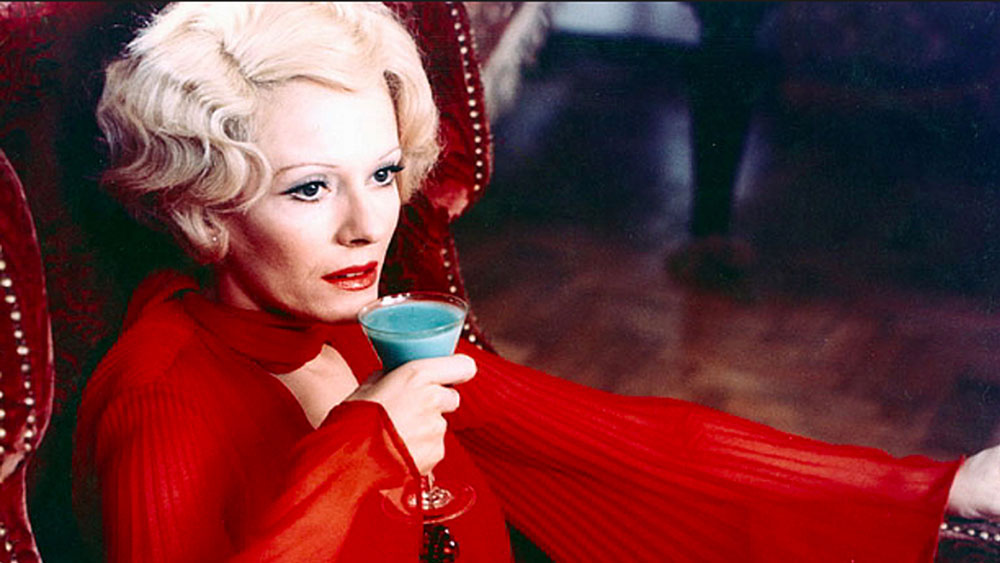 But even for someone who has seen Daughters of Darkness a dozen times before, it is a “revelation,” to use Ellinger’s word.

It feels as if you’re seeing the film in an entirely new light, and you walk away from it with a new appreciation for the artistry that went into making it — and the artistry that’s still going into preserving its legacy.

At nearly fifty years old, Daughters of Darkness continues to enchant viewers all over the world. And thanks to this new restoration, it will continue to live on, as it was intended to be seen, in all its dazzling glory, to captivate future generations.