We serve up some out-of-this-world Thanksgiving terror by diving into 1998’s “Alien Abduction: Incident in Lake County” (The McPherson Tape). 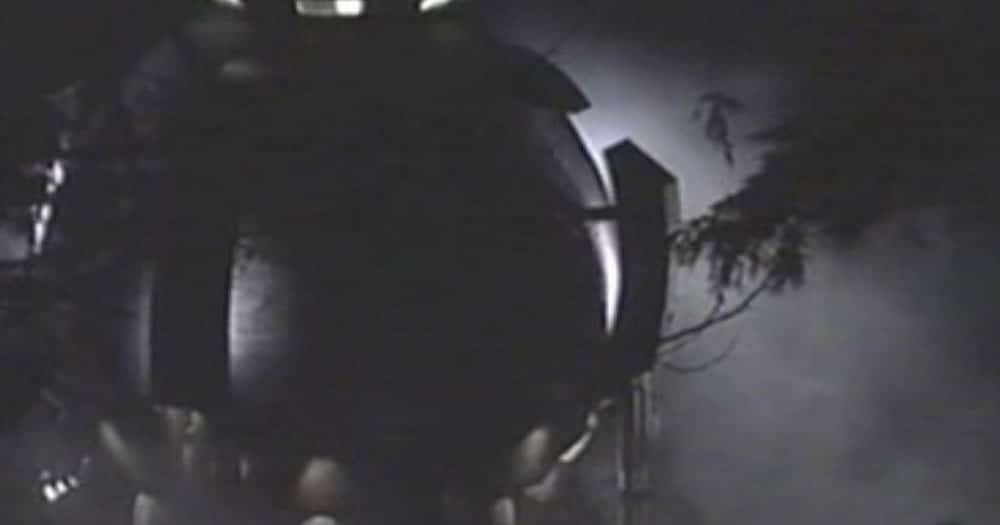 We’ve all imagined the possibility of other life forms out there. It’s very pompous of anyone to think humans are the only life in the universe. The universe is simply too vast and expansive to believe it’s all just rocks and space matter.

Would I like to see Mars Attacks! happen in real life? Well, maybe if the Martians looked the same as they do in that film.

Unfortunately, there’s a very real possibility that whatever is lurking in the great unknown up above won’t be friendly or fun. And if they do ever visit us, it may not be to communicate but rather exterminate. Their sole purpose could be to harvest us.

With Halloween behind us, it’s time to start thinking about a day of family and feasting, Thanksgiving.

But just imagine you’re gathered with your family, some of whom you may only see once a year during the holidays. You’re sitting around the table, discussing everything that’s been happening in your life. Suddenly, a lightning strike knocks the power out. And your life is forever changed in an instant. 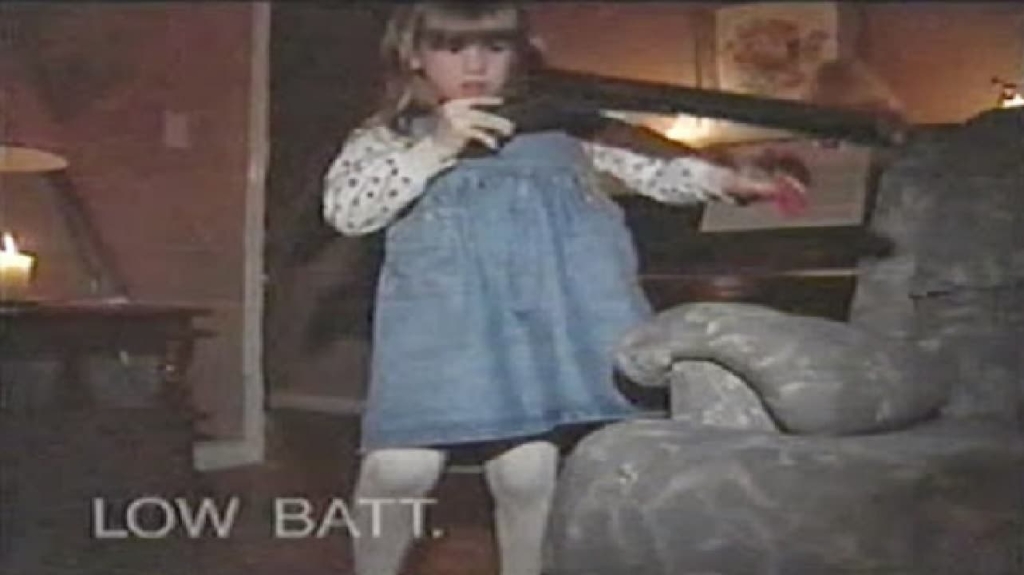 Now, most folks might just stay cozy inside and wait out the outage. But others live out in the country where it’s necessary to be self-sufficient. For those people, there is a focus on fixing problems on their own rather than waiting for help that may never come. These people are the perfect candidates for harvesting meat and invasive probing. They practically tenderize their own meat by all that hard work and active living, making the perfect flavor for the gray ones.

Alien Abduction is shot entirely from the POV of an aspiring music video producer. The amount of bad decisions made in this film is astronomical. If this is how we behave if and when the aliens attack, we’re all quite doomed — and, perhaps, rightfully so.

A decade before THE BLAIR WITCH PROJECT, there was the found footage film THE MCPHERSON TAPE, which later became ALIEN ABDUCTION: INCIDENT IN LAKE COUNTY.

Watch the original, The McPherson Tape, now on Shudder. Then tune in as we discuss an alien invasion captured on VHS by a young man and his new camcorder.