A worthy late 80s slasher with a plot that saw a handful of replicas, Lyle Alzado drives the intimidating threat, in peak shape. 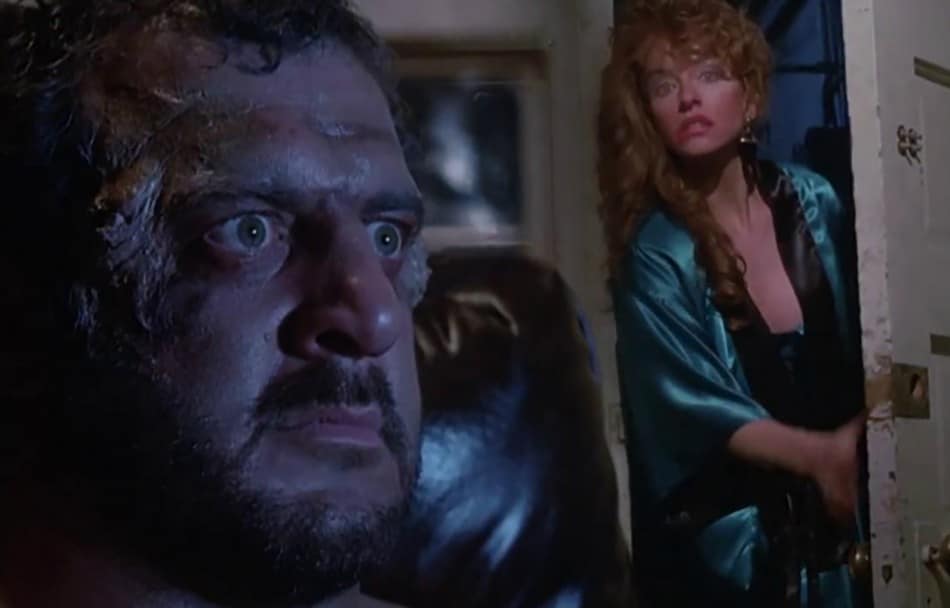 An exploitation film is being shot in an abandoned prison that holds a murderous secret within its decaying walls as an unsuccessfully executed prisoner lurks in the cells Let’s dig into 1988’s “Destroyer,” directed by Robert Kirk!

It’s not often that an athlete can successfully transition to acting when you consider the percentage that have made more than a gimmicky impact. Lyle Alzado swings at a level that seems to be right in his sweet spot. He’s able to utilize his steroid filled body to portray a relentless beast of a killer. Nothing about him makes you think he is capable of mercy, and that’s just what this film needed.

Between retirement and a failed comeback, Alzado had lost no bulk. And it certainly eased the job of special effects coordinator Tim Drnec – who would later to go on to own Spydercam, the company responsible for the tracking overhead camera at football games, among many others.

There are a couple of diopter shots that stand out and show a highly technical skill behind the camera, another pleasant surprise for the genre. 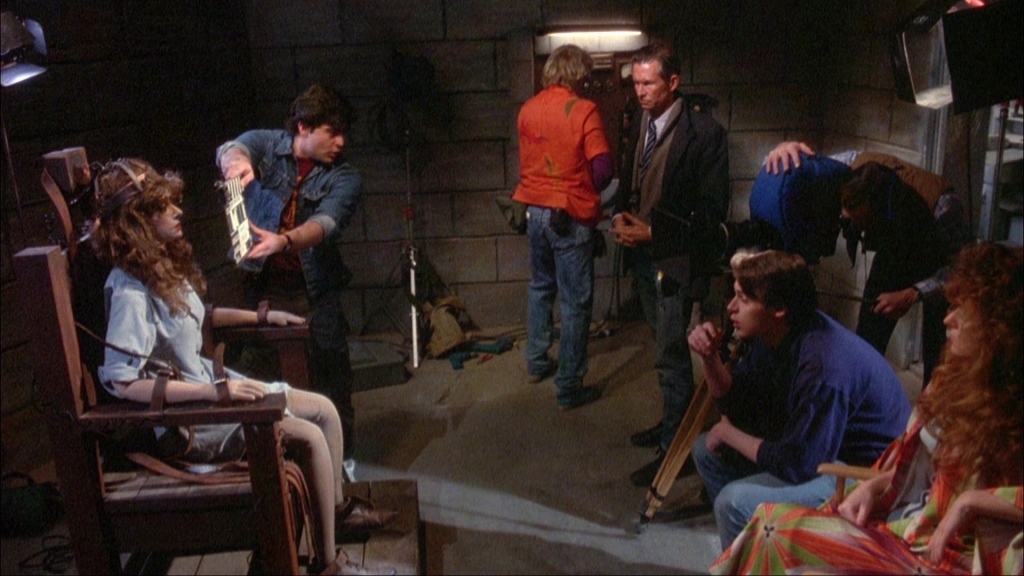 A full burn towards the end is the sort of thing that never ceases to amaze, no matter how many I’ve seen. It’s the type of stunt you can’t take for granted.

The middle section of the film is sort of Dad bod squishy, lot of nothing going on. The lead into the climax has David spending it in a Diner questioning an ex-con to try and make sense of the plot we’ve already understood.

Predominantly enjoyable, I would rate this as an above average slasher — worth it for the intensity from Alzado at the least.

Lyle Alzado, the former pro football player with a legendary mean streak, translates his intensity from the field to the set as unsuccessfully executed serial killer Ivan Moser. Besides the grid-iron, Alzado was featured in Tapeheads (1988), Ernest Goes to Camp (1987), and Who’s Harry Crumb? (1989) before tragically dying from brain cancer in 1992. He was infamously candid about his steroid use in a 1991 issue of Sports Illustrated, which relays a tragic and regretful life lived at full speed, to the detriment of his survival.

Clayton Rohner (David) played Rick Morehouse in Just one of the Guys and was also in April Fools Day (1986) and Nightwish (1989).

Norman Bates himself, Anthony Perkins, stars as the director of the film within a film, Death House Dollies.

Deborah Foreman starred in Waxwork, which we dug up here recently, as well as April Fools Day. 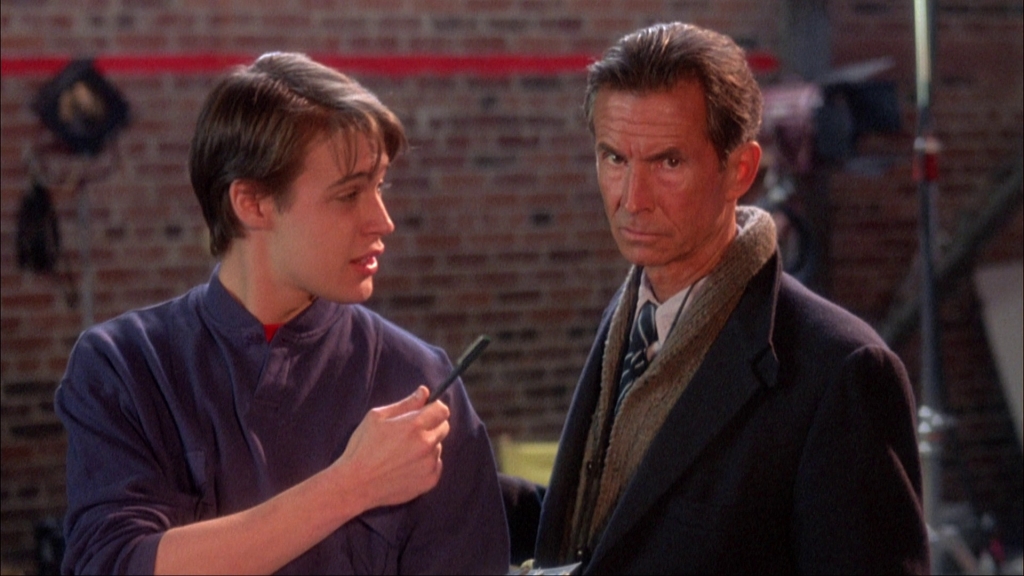 The dream sequences bookending the film are unnecessary and a sign of cowardice or indolence. The opening dream disrupts the comprehension of the plot, and the closing shows a reluctance to commit to how it should end opposed to the happy ending.

Of course, there had to be an all-girl prison shower scene, with Moser watching through a peephole, breathing heavy. Like Porky’s with blood.

Rick Morehouse (Clayton Rohner) charmed us in Just one of the Guys (1985) and looks too cool for school here. A little goth, a little Christian Slater.

With similar films like Wes Craven’s Shocker (1989) and Renny Harlin’s Prison (1987), it seems there are enough “executed psyco killers who somehow survived to come back and kill” films out there.

A double feature Blu-ray was released by Scream Factory along with Edge of Sanity (1989), or you can stream it on Tubi and Flix Fling.