“Doppelganger” showed promise until it tripped over the dialogue and script, but it does feature unique effects from legends KNB EFX. 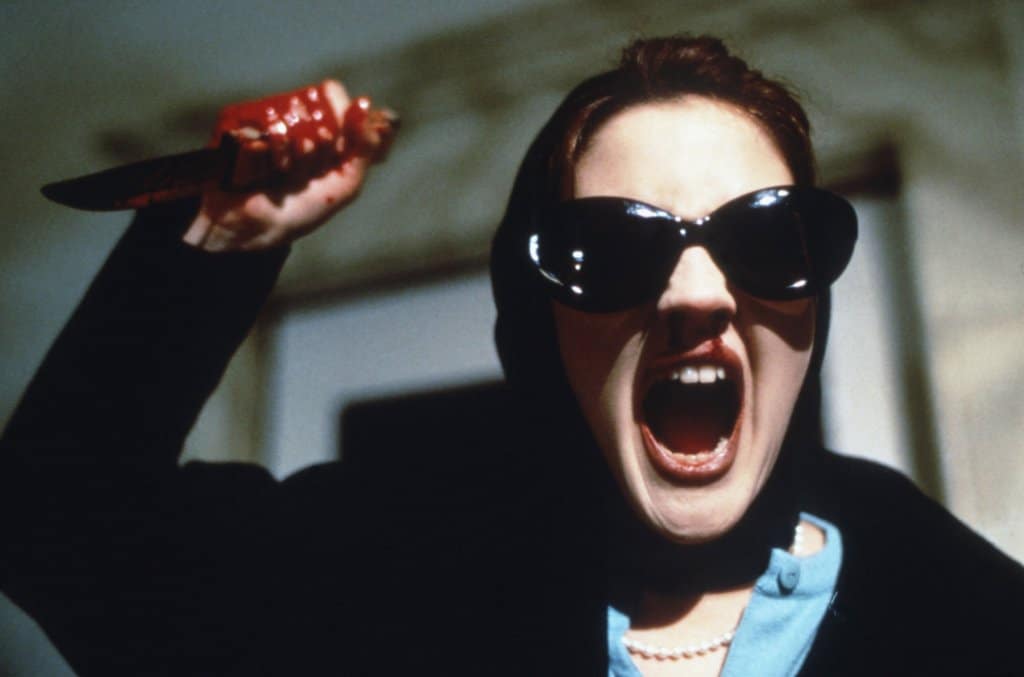 A writer takes on a new roommate who has a murderous dark side. Let’s dig into 1993’s “Doppelganger”, directed by Avi Nesher!

There is a reason so many films and novels are about writers; we write what we know. And while there are some realistic tidbits of the writing process in Doppelganger, it’s hardly supposed to be the focal point of the film.

When Patrick (George Newbern) takes on a beautiful new roommate (Drew Barrymore) named Holly, he doesn’t realize she needs room for two. She’s under the care of a Doctor after the murder of her parents and is haunted by a look alike. All was going fine until Patrick confronts Holly, thinking he saw her out in the wild, and this is where we jump the shark.

Straightforward exposition kills any mystery or fear that was built up till then. 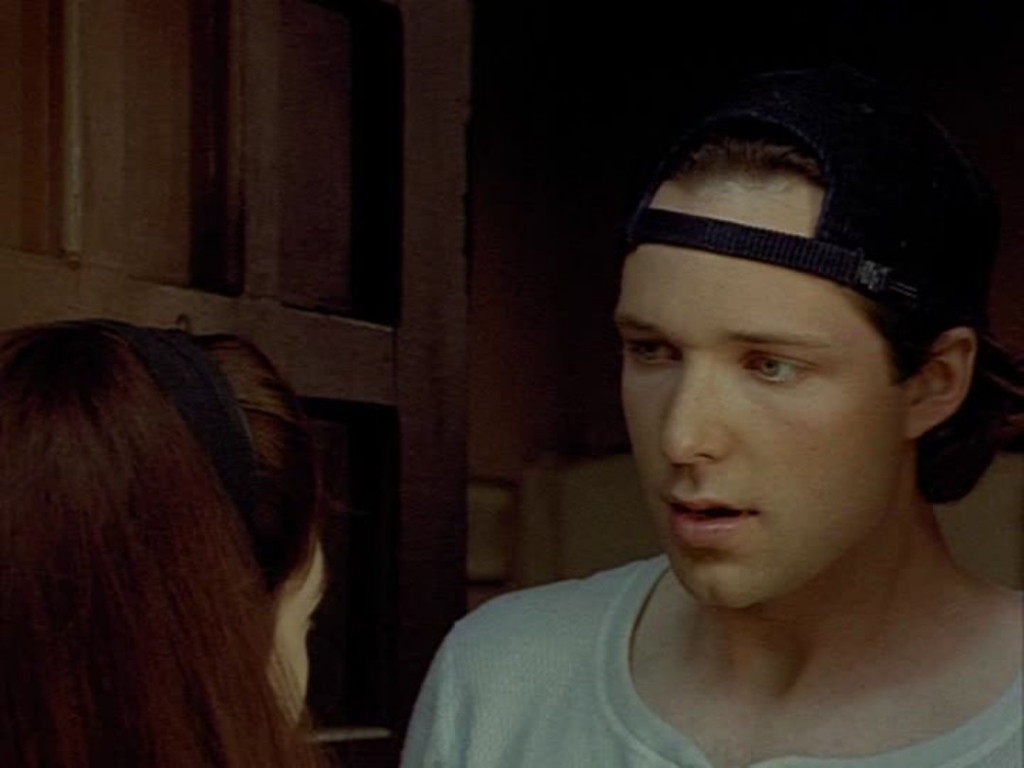 I could go on a diatribe about the acting, but it’s the writer’s job first to put something on the page that’s worth putting effort into, and the Director’s job next to see what’s not working and adapt. The actor can only do so much. You can’t expect a Monet to be painted with just water.

From here, the story is all over the place. Patrick heads to a neighbor’s apartment to pick up a package, and what ensues is the worst acted scene I’ve ever witnessed; unwatchable. The only redeeming value of the experience is when KNB gets to work its magic. Really impressive, extremely odd, and unique creatures are born out of Holly splitting in two — and they battle each other, with sound effects from the monsters from the Doom PC game.

Drew Barrymore needs no introduction. From her role as Gertie in E.T. to getting knocked off in the opening scene in Scream (which broke old but settled ground — think Janet Leigh in Psycho — by killing off the big star quickly; it’s all Hitch’s world, we’re just playing in it), Barrymore is a household name — and not just because of her famous lineage.

Dennis Christopher (Doctor Heller) was Eric in the goth masterpiece Fade to Black. He also played adult Eddie in the original IT (1990). 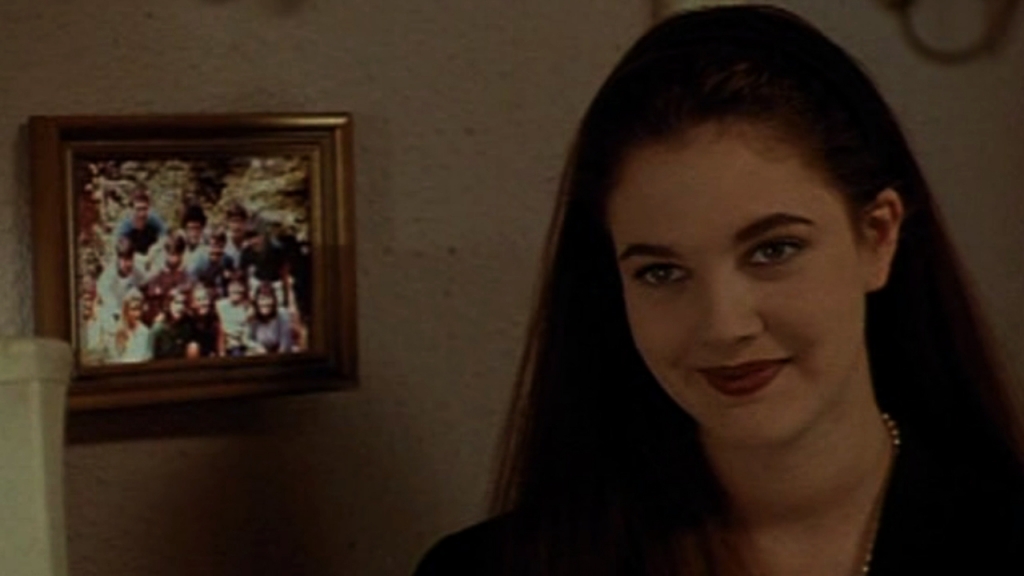 Of all the terrible dialogue that bursts from this film, it’s the line “Fred Gooding, the brother of Ms. Gooding, here was knifed by Ms. Gooding.” That made my eyes roll into the back of my head permanently. Not gratuitous by nature, but wildly unnecessary.

Drew Barrymore has always been able to straddle the line between girl next door and sex symbol. Here she gets to play both.

The idea of a doppelganger is one that could yield many threads of storytelling. Most of which could be better executed than today’s tale. Just make sure to bring back KNB.

It’s DVD bargain bin hunting for you if finding a physical copy is your goal, or you can stream from Tubi.