Playing with non-linear storytelling and perception, this chaotic human study works thanks to a strong, believable performance by Liz Taylor. 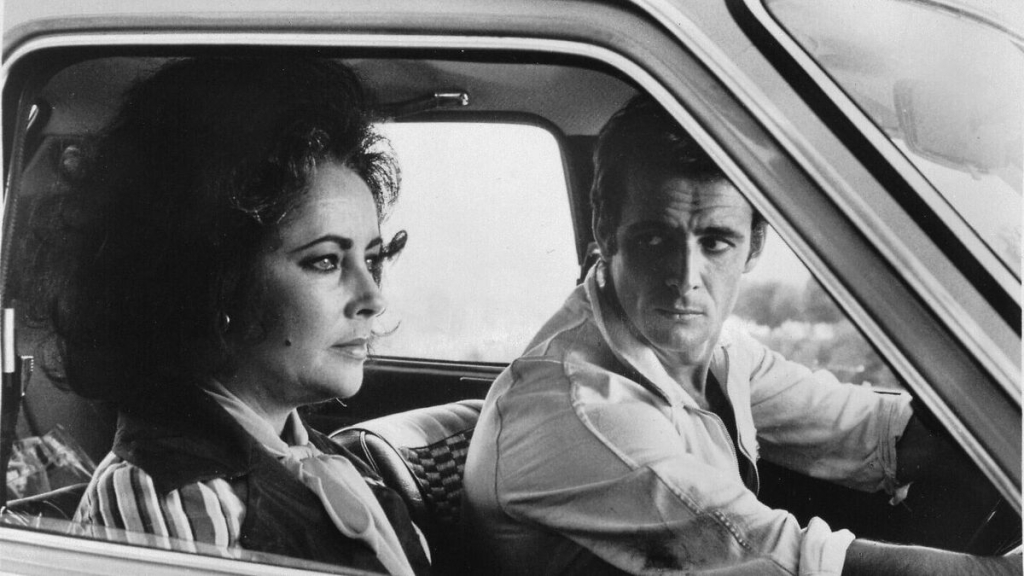 A Woman with an existential threat travels to Rome, Italy, to meet the man of her dreams, if he exists. Let’s dig into 1974’s IDENTIKIT, directed by Giuseppe Patroni Griffi!

Some people can’t process non-linear storytelling, especially when you know the main character will die at the end long before you get there. It does follow the novella, though,

as Muriel Spark mentions in chapter three of her book that Lise will perish. To present the story on film with interrogation scenes about Lise’s murder was a clever way to mimic that.

Alternately called The Driver’s Seat for its release outside the US, Identikit is labeled by its author as a “Whydunnit”.

It’s a human question. Why do people do the things they do? It could be seen as an allegory for consent. With Lise hunting for an explicit and violent sexual encounter, that desire is exclusive. The age-old misconception: “Well, what was she wearing?” 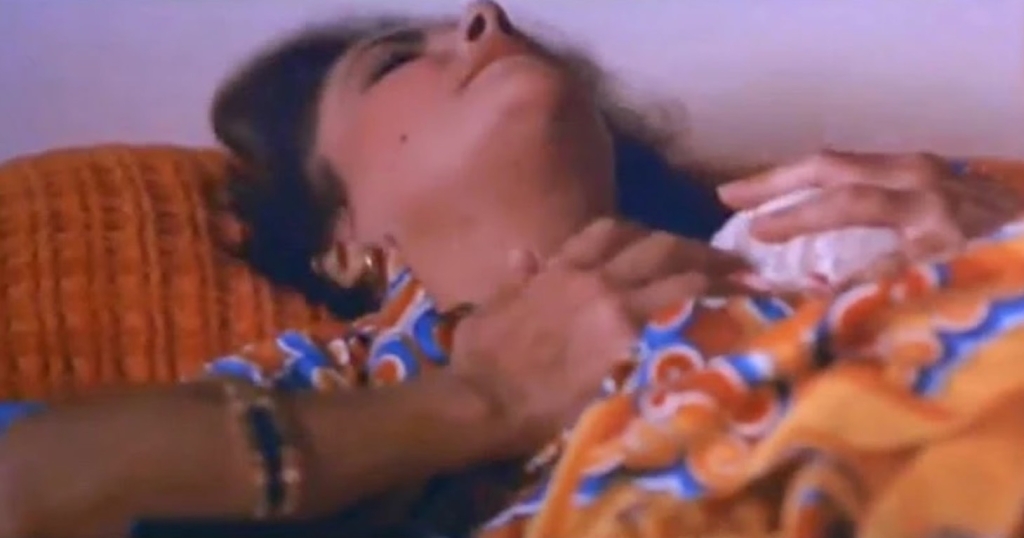 Being a film, and film being a study in hyperbole, she goes a step further, of course. “Do you carry a revolver? Cause if you did, you could shoot me, ” she said to a policeman.

The finale pays off on the promise. Lise gets her encounter. We get our murder.

Regardless of how little sense some of this movie makes, Liz Taylor is phenomenal.

I have to be honest and admit that I know very little about Elizabeth Taylor. She was part of the zeitgeist as I grew up, and I knew her more from the pages of rag periodicals than anything else. The fact that she was not only one of the most popular Hollywood actors from the nineteen fifties on but also the highest-paid actor in the sixties is pretty astounding. Her seamless British accent in this film impressed me, and then I learned she was born in England.

As I said, I know very little about her. She was friends with Michael Jackson. My knowledge stops there. Maybe it’s time I do a bit of an old Hollywood deep dive on the Dame.

Andy Warhol also appears as a Lord for some reason or another. It’s the crux of the story.

I never knew I needed to see a forty-something-year-old Liz Taylor in a sheer brassiere.

As mentioned above, an allegory about consent sounds about ripe for the plucking in today’s atmosphere.

Severin Films included this film under the title Identikit on their massive release“House of Psychotic Women – Rarities Collection” along with I Like Bats, Footprints, and The Other Side of Underneath. You can stream on AMC +, Tubi, Shudder, and Flix Fling.

Overall Rating (Out of 5 Butterflies): 0
THE DAILY DIG
The Daily Dig brings you hidden genre gems from the 1960s-90s you may have not yet discovered. You’ll get a brief rundown of everything you need to know, including where to watch each title for yourself. Come back each day, Mon-Fri, for new featured titles. CLICK HERE FOR A TIMELINE OF DAILY DIG COVERAGE.