A typical 80’s ooze-fest, there is nothing outstanding about the film besides the fact that it makes you feel the era. 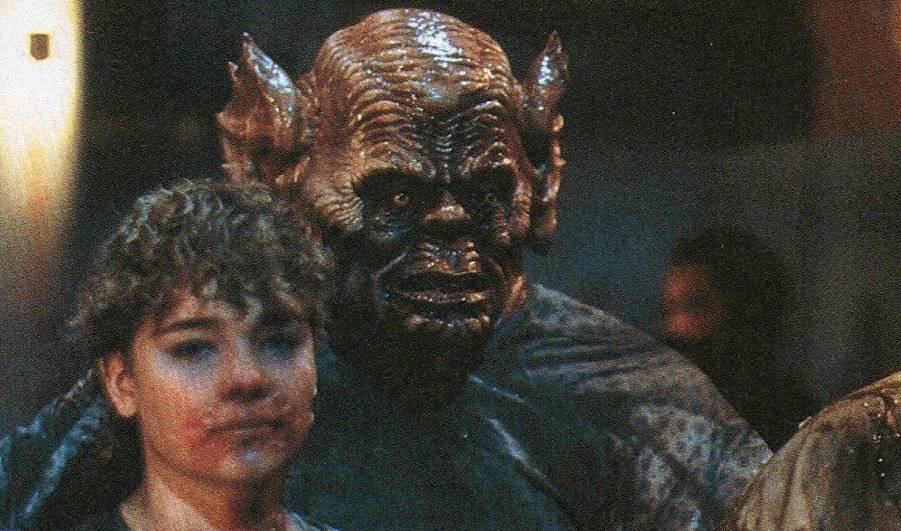 After the death of his mother, John returns home to carry out her last request and discovers he has a brother who’s got his “hands” in a bit of everything. Let’s dig into 1987’s “The Kindred”, directed by Jeffrey Obrow and Stephen Carpenter!

The score gives it a TV movie feel but there’s no way, even in the wild eighties, that this one was tame enough for a network release.

I love the setup of an ambulance driver supplying the mad scientist with bodies to experiment on — and honestly would have liked a story that followed that closer than the Henenlotter-esque angle of antithetical siblings a la Basket Case.

There is plenty of special effects and mucous-like gore to satiate the gorehounds or anyone that gets off on that eighties vibe which is palpable.

Once the monster is fully revealed to be more than just a curious and hungry proboscis, we see a whimsical Giger-like creature that gets more comical the bigger it gets.

There is no tricky ending, though they easily could have set up some sequels which more than likely would have been direct to video. We’re not reinventing the wheel with this one but it has its charm and plays its part. 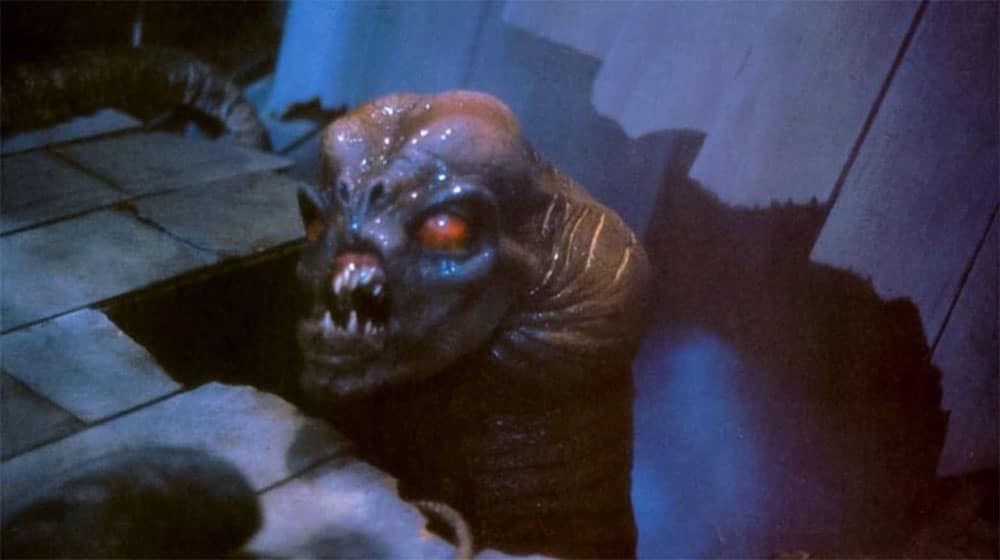 Rod Steiger (Dr. Phillip Lloyd) had a storied career, but as far as genre films he played Pa in one of my all-time favorites and Dig of the past: American Gothic.

You may not recognize her without the makeup and prosthetics, but Kim Hunter (Amanda Hollins) played Zira, the ape veterinarian in multiple Planet of the Apes films, including the original.

Peter Frechette (Brad) started his film career as DiMucci in Grease 2 and had a role in another Dig – The Unholy.

A very rare occasion but a film that plays around with so much gore and goo doesn’t push the envelope in any direction as far as moral palatability. The dust on the proper release of the film on Blu-Ray has not even settled yet, so I would hesitate to say it is ready for a remake, but sometimes you have to strike while the iron is hot.

No progeny to report, though the gene pool was ripe for some reproduction.

In December of 2021, Synapse Films put out a beautiful (and pricey) steelbook with amazing extras including a brand new documentary and a new 4k “remaster”. It also features some monster art from Wes Benscoter who has some Horror Master in him (in the form of Bernie Wrightston, John Tottleben, even some Frazetta).