A grimy and gory sleaze-fest, “Nightmare” has more tricks up its sleeve than it’s given credit for — even if it leaves you needing a shower. 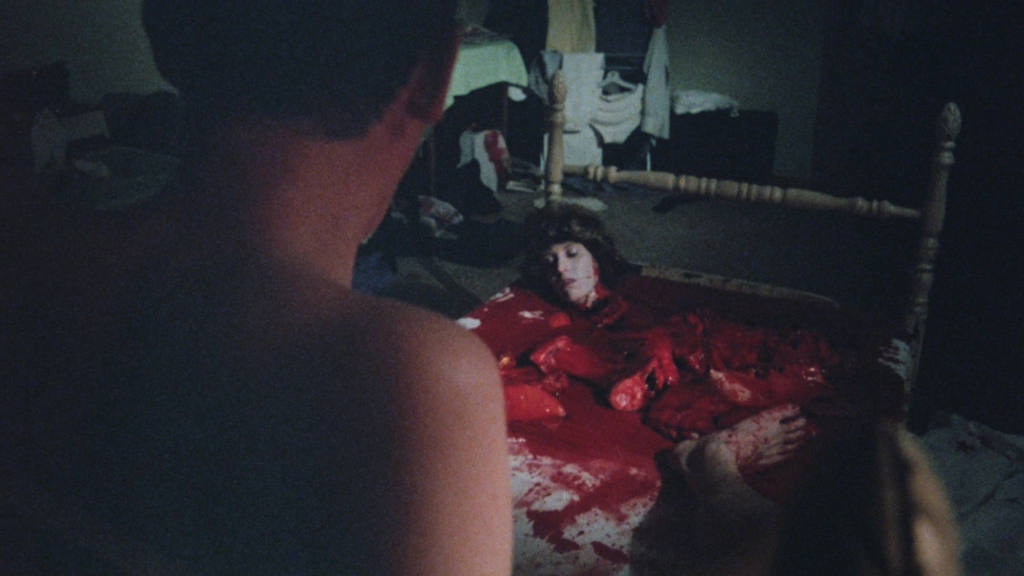 A roller coaster of pathos with some unexpected characteristics, this isn’t the complex analysis of Hannibal Lecter or even the stark sociopathy of Henry: Portrait of a Serial Killer, but Nightmare does enough to be clever in an unappreciated way.

The game is not being changed with the plot or even the execution. It’s in the details that Scavolini evinced novel angles. I didn’t even realize it initially, and I’m not sure if it was intentional, but there is a drag in the film after George escapes the institution. Void of dialogue, there is little done to engage the audience. We become a true observer, detached from the obligation to ingest exposition or track character’s names or motivations. It was in that moment that I wrote down “this is a long time with little to no dialogue” that I felt the shameful voyeuristic rush.

I was able to have a split second of empathy with the killer; stalking, scouting, living as a true pariah. Though momentary, the effect was vivid and authentic. A low budget, cheesy, sleazy, hacked to pieces by critics, exploitation film was able to elicit from me an emotion I would not have experienced otherwise. Thankfully fugacious. 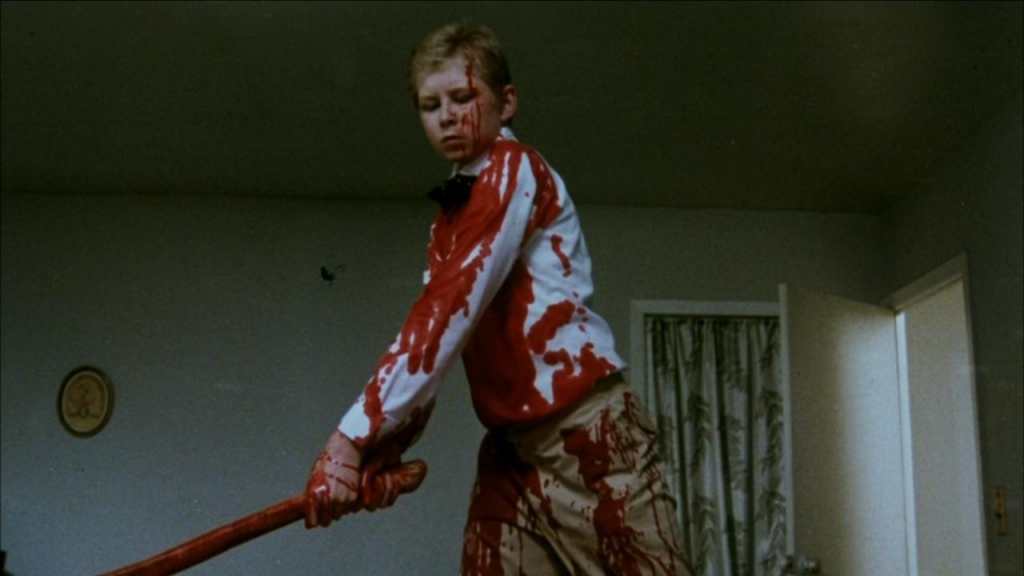 Furthermore, Scavolini has no hesitation to impugn a character for one of the least forgivable transgressions — iniquitous neglect of your children.

Susan, too busy getting laid, must rush home when she’s told one of her children was stabbed. Though it ends up being a prank (all the kids in this film seem overly prone to prank pulling), it’s Susan’s indignant outburst that shows the true character and proves not everyone was made to have kids. It’s an honest moment that is often too taboo to state.

Beyond these two poignant scenes, the film is overflowing with blood, sex, New York City peep shows, fever dreams, and a finale that is interesting and revealing. We’re all doomed. There is no escape.

A green cast, their talents did not pullulate through many other films, though a behind-the-scenes face with his hands glued to his pockets would be none other than the legend himself, Tom Savini. His name was used to market the film as if the blood came from his kit, though he was merely a consultant and fervidly disavows connection to the film. That said, the effects do show technique evocative of Savini’s work yet lacks the polish of the master. It’s filled with gratuitous moments, but that’s the point. I have to question whether Hitchcock is responsible for the superfluity of shower scenes in genre films. I believe the extent to which this vulnerable setting was utilized was buried in the swamp along with Marion Crane that fateful evening. A shower really is not that interesting. It serves as a venereal indulgence to both filmmaker and film watcher, but there is no one pushing the boundary of what the “Master of Suspense” accomplished some six decades ago when it comes to the porcelain palace.

Though her character’s behavior wipes away the attraction, Sharon Smith who plays Susan is undeniably beautiful.

The emotions explored here have been completely mined. Allowing this to be the grungy late-night screening type of flick is exactly where it belongs; untouched.

Nightmare has seen multiple Blu-ray releases from both Code Red and 88 Films, or you can stream it on Tubi and Amazon Prime.