An amateur production with an amateur cast “The Child” stands as a reminder of how spoiled we are by trained filmmakers. 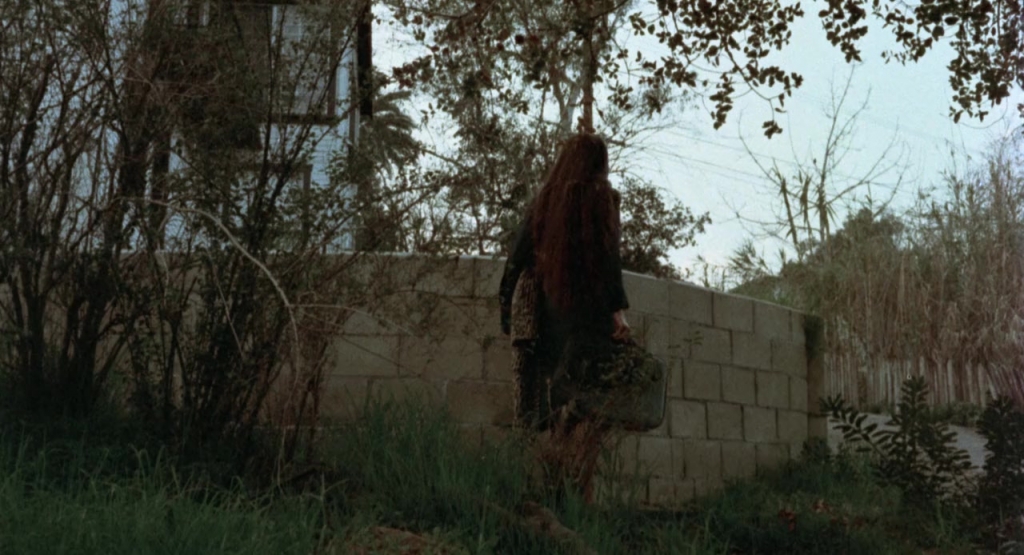 Alicianne has been hired to nanny for a widower and his two children at their secluded estate, but innocence is merely a ruse as the young daughter hides her telekinetic power and murderous horde of zombies. Let’s dig into 1977’s “The Child”, directed by Robert Voskanian!

You’ve never seen a movie with a vengeful little girl with telekinetic powers who uses a zombified army to kill those she believes to have murdered her mother, unless you’ve seen The Child.

Created by first (and only) time filmmaker Robert Voskanian, you at the very least must give credit for the team’s effort. Before there were 4k capable cameras in your pocket — and anyone could make a shitty film, with a little time spent editing, and disseminate it with the tap of a screen — it took effort to get a film made. They put the leg work i. But that doesn’t automatically equal successful execution.

There is an odd, unnatural cadence to the dialog, and it’s delivered like a phlegmatic table read. The lack of experience is not fully to blame here as it is reported that the entire film was re-dubbed in post-production, for which reason I am not sure, but it makes for a very flat experience.

There is no real plot, more of an exercise; as if the filmmakers pulled back a curtain and said, “Look here!”, spun us around and then revealed the same thing to us again, but with 3M blood added. 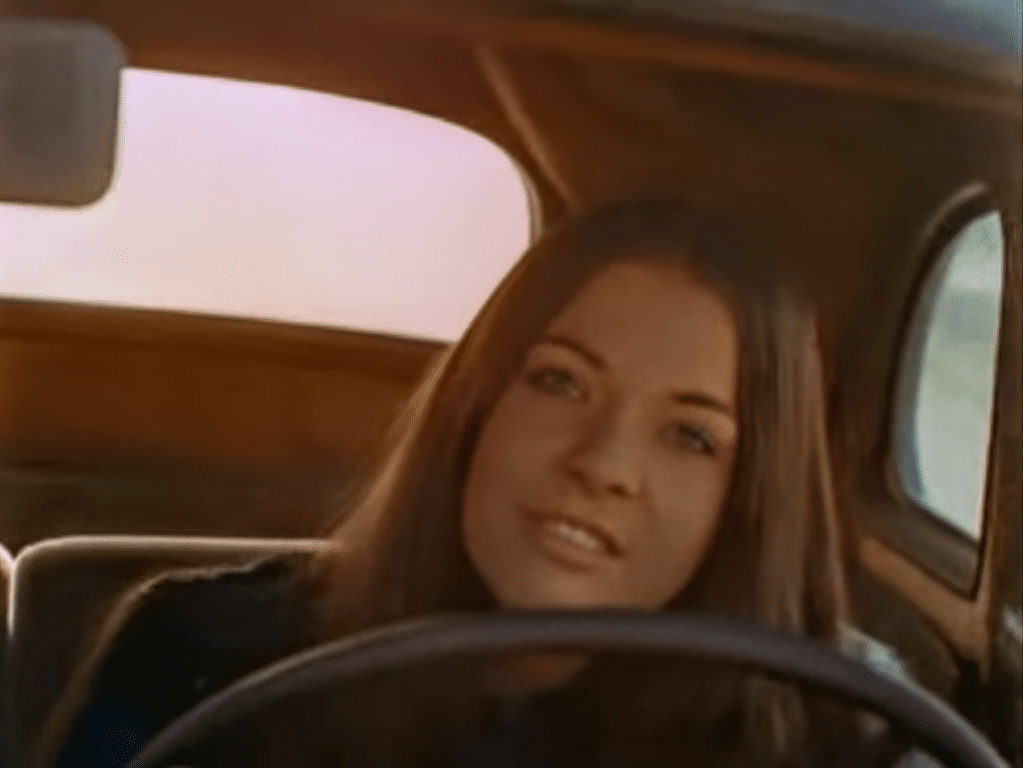 The zombie creatures are unique, but not impressive. From afar, they looked to be cover in black and silver spray paint, but up close they seemed more tribal with their percussive head banging.

The score is filled with these staccato notes that would find themselves at home on Knife Party’s sound board.

Toward the end of the film, they decided to lace in some exposition with hardly audible dialogue. The practical effects were hit and miss, but a bright spot and the source of muscle in the obligatory rating. Ironic that the best scenes were those which were without dialog.

The cast was filled with inexperienced actors who hardly acted prior and mostly never acted again.

Unless there was a major issue that made dubbing the entire film necessary, it’s inexcusable. It doesn’t even serve to make it seem like an artsy foreign film. 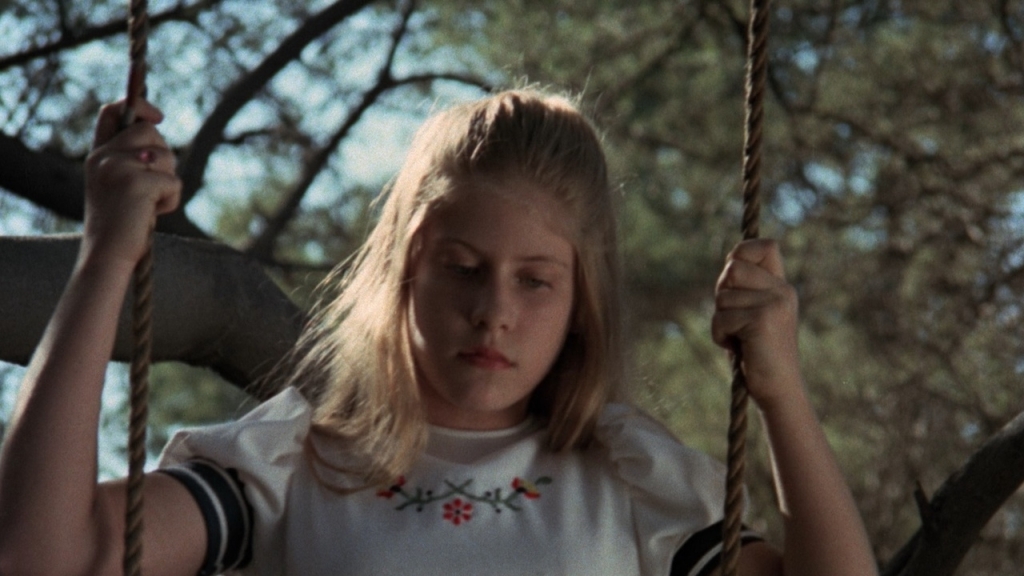 Laurel Barnett as Alicianne (pronounced E-lee-see-en) is beautiful and has a face that could have worked its way into a sitcom of the era.

You can’t say the premise isn’t original, or at least that it doesn’t contain singular plot points. That alone could be a jump off point to craft a related film that improves every single area.

Arrow Video included The Child on a Blu-ray collection called American Horror Project Vol 2 which is still available. Or if you’re not into physical media, you can also stream it from Arrow’s service.