“Child in the Night” is an enjoyable made-for-TV slasher with a recognizable cast whose strong performances make it all worthwhile. 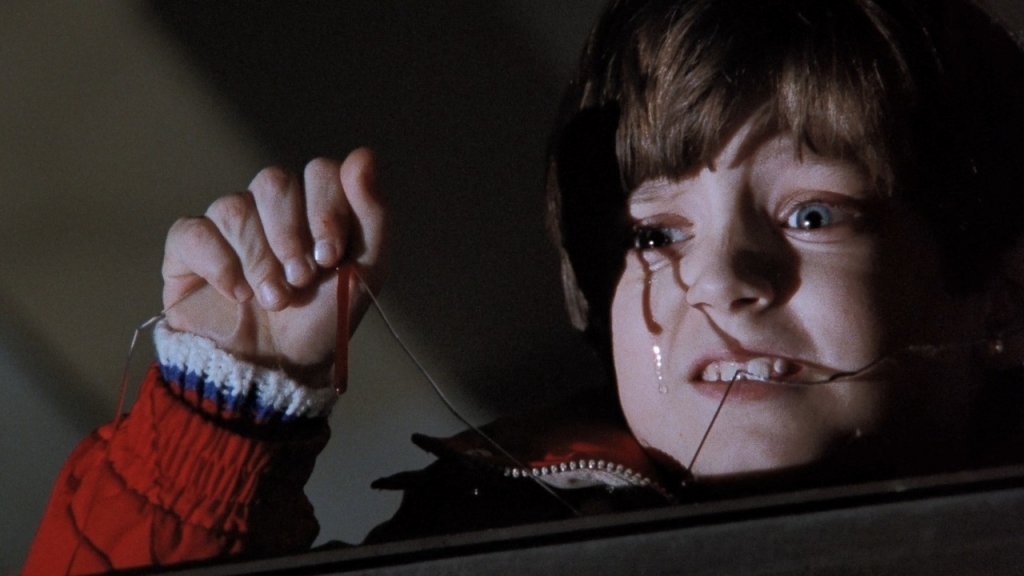 A young boy witnesses the murder of his father and it will take a broken child psychologist to help get the evidence needed to find the killer. Let’s dig into 1990’s “Child in the Night”, directed by Mike Robe!

Released by CBS during Sweeps Week, it does feel like a made-for-TV thriller. But between the great cast and the skill behind the camera, it’s elevated enough to warrant a theatrical release. Strong performances by Tom Skerritt and undeniable chemistry between JoBeth Williams and Elijah Wood make it a really enjoyable watch, regardless of the lack of terror and gore.

The outcome is predictable, and it ends like an episodic TV series. Still, it’s enjoyable. The only section of the film I couldn’t suffer was the banter of the friends of the deceased, which made part two of the original IT seem watchable. What I can’t understand is the editing of some of JoBeth Williams’ scenes early on. Her dialogue is absolutely butchered.

It’s a pure made-for-TV mystery/thriller that finds a path to my heart with familiar actors. The Peter Pan angle is fun, too. 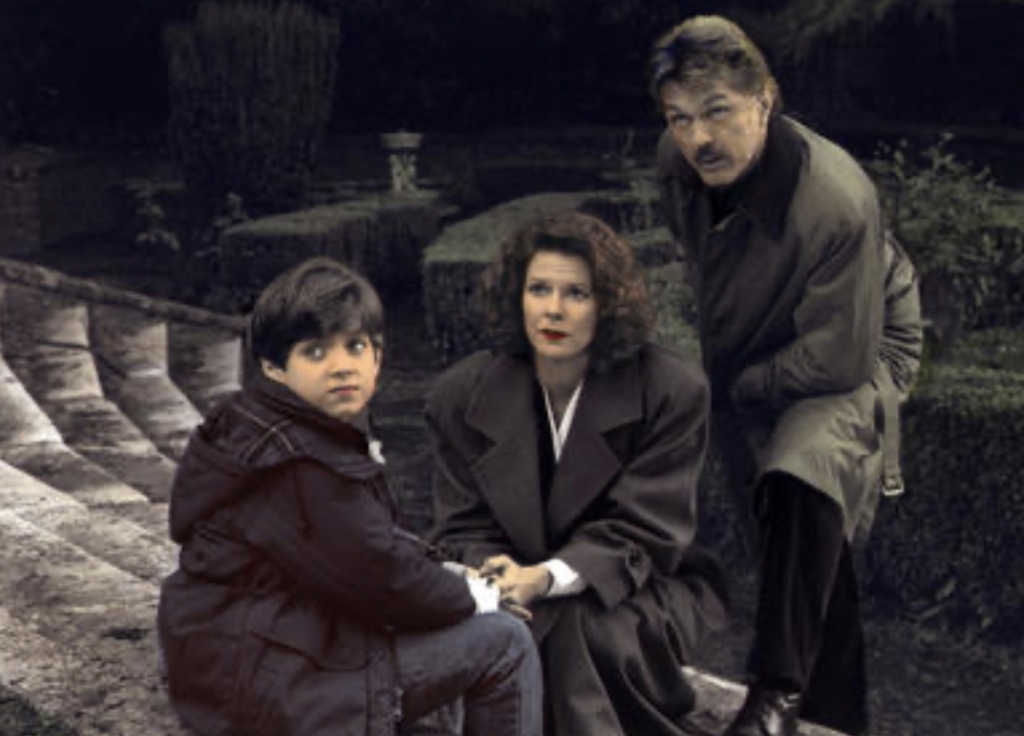 A year after he made a cameo in Back to the Future Part II and before Radio Flyer, Frodo Baggins himself, Elijah Wood, gave a solid performance in this thriller.

JoBeth Williams is most recognizable in this genre for playing Diane Freeling in Poltergeist and Poltergeist II.

Darren McGavin was the Old Man in A Christmas Story and Adam Sandler’s wealthy dad in Billy Madison.

Tom Skerritt was Dallas in Alien and Viper in Top Gun, along with many, many other notable performances through cinematic blockbuster history.

There isn’t much room for that kinda thing, especially since it aired on CBS during the heavy exposure of Sweeps Week. 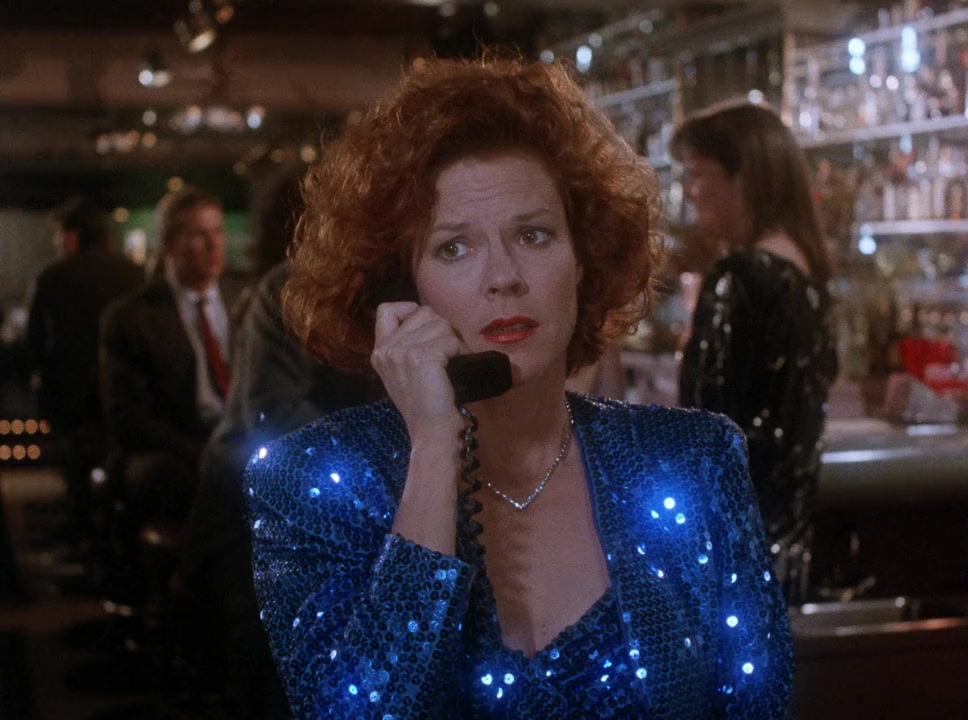 JoBeth Williams plays a tormented soul, but her motherly instincts instantly make her feel like a warm blanket.

It’s the hook that is the unique aspect here. The cover is fantastic, but there is a dearth of gore.

It was released as part of Vinegar Syndrome’s Televised Terror Volume One along with Are you in the House Alone? and Calendar Girl Murders.