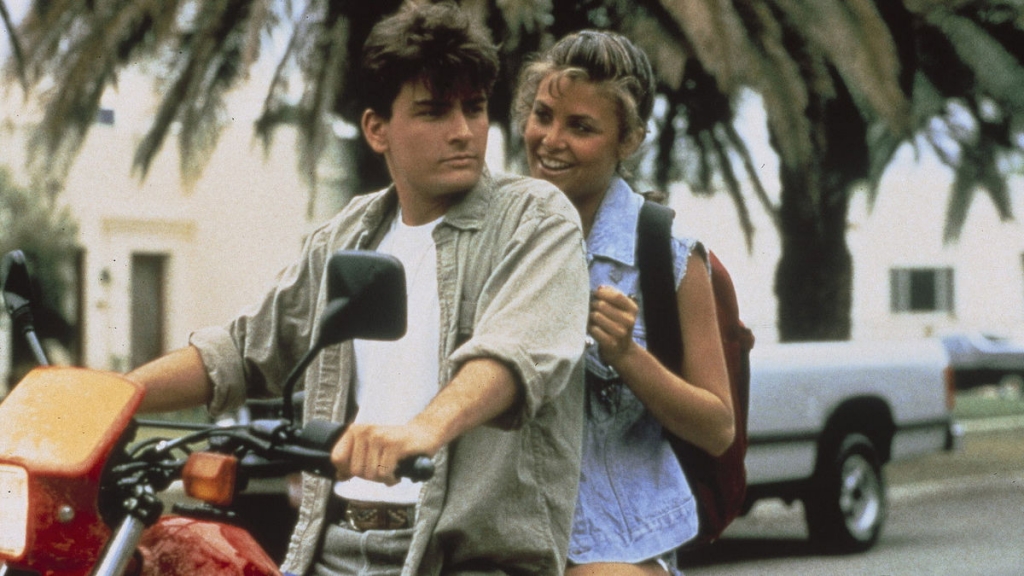 Jake Kesey (Sheen) is the new kid in town, and he’s got eyes for Keri. Resident bully, Packard won’t suffer anyone making moves on his “girl” — and he’s willing to kill to stop anyone else from getting her. Deadly car races and 80’s male libido torment the town when a mysterious wonder car with a masked driver joins the fray. Let’s dig into 1986’s “The Wraith”, directed by Mike Marvin!

It’s got the requisite 80’s soundtrack. Rad and impractical cars. A slick motorcycle outfit reminiscent of The Guyver. And inexplicable elements that never get explained.

I’m not a car guy, but the two that always stuck in my fantasy file were Wooderson’s “Melba Toast” and this Dodge M4S; a $1.1 million dollar pace car that looks a bit like an Acura NSX on steroids. Of course, they used shells and kit cars for the driving and crash scenes with that price tag.

Charlie Sheen plays Jake Kesey (I assume a nod to the merry prankster himself) and the titular Wraith, which I should probably label as a spoiler. But it’s not handled with such secrecy within the film. Jake has come into town following the murder of Jamie, whose girlfriend Keri (Fenn) and brother Billy are tormented by his murderer, Packard. 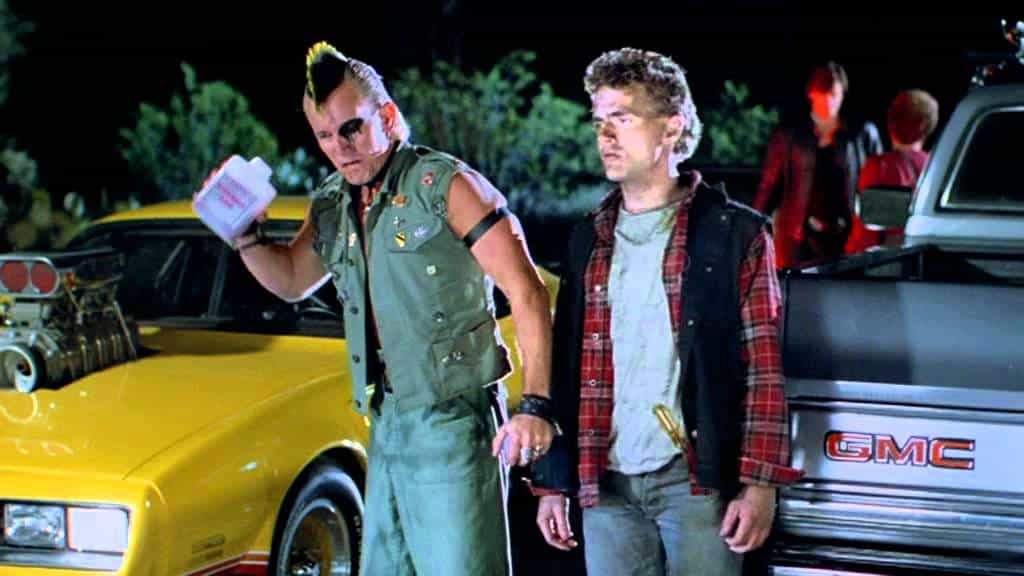 Nick Cassavetes does a superb job as the ultimate 80’s meathead and leader of the homicidal gear head bullies. One of Packard’s gang is played by Clint Howard, who manages to pull off an Eraserhead-like coif that would fit in if he were cast in Revenge of the Nerds.

Packard and his gang torture the towns people until the mysterious Dodge Turbo Interceptor comes around with an even more enigmatic driver. He picks off the baddies one by one, leaving them eyeless (the unexplained aspect) and dead.

There is little filler. And even though the run time comes in just over an hour and half, the pacing makes the movie fly by.

I’ve said this before, and I will easily stand by it: no film is worth losing a life. As much as I love this film, I’m having a tough time reconciling the loss of camera operator Bruce Ingram, who was killed when the overloaded camera truck flipped during a car stunt. I don’t believe Twilight Zone: The Movie (1983) should have ever been released after the death of Vic Morrow and two children actors in a helicopter accident while filming, so it is a bit duplicitous of me to give this film a pass. I don’t do it free of guilt. 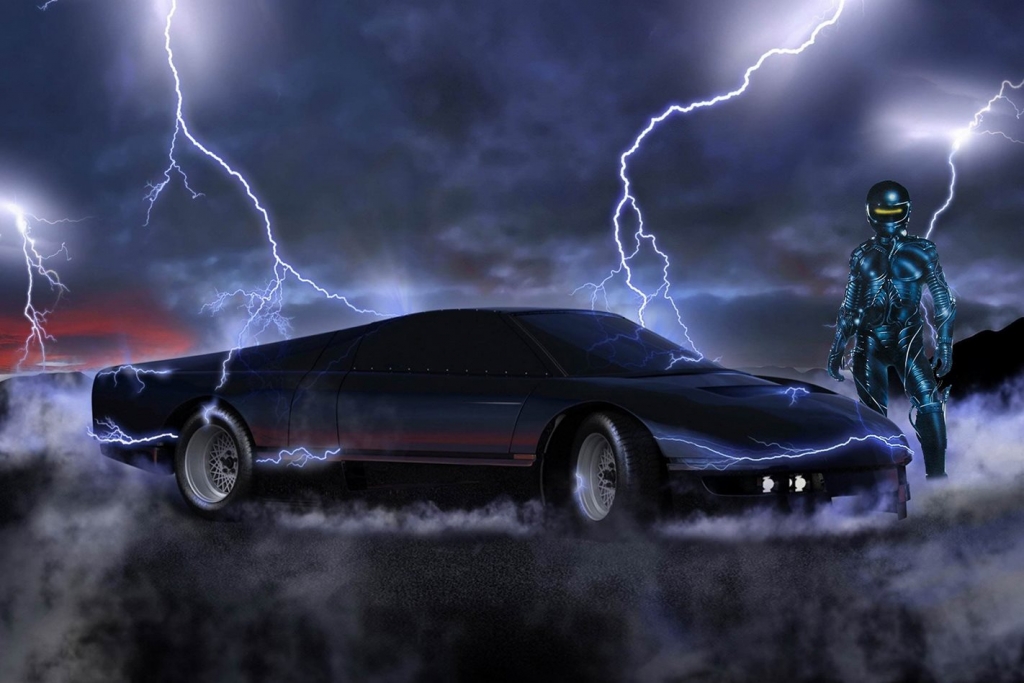 Sherilyn Fenn has rarely touched celluloid without oozing sensuality. She’s able to achieve an innocence while still being exotic and sexy.

Even when Charlie Sheen is the good guy he’s still got that bad boy… sheen.

Yes, please. Just avoid all fast and furious tropes and keep it creepy and weird. Hell, bring back Charlie Sheen.

No Progeny to report.

It’s criminal that this film has yet to be released on Blu-ray, but there was a DVD put out by Lionsgate in 2010. It is also available to stream for free on Tubi, The Roku Channel, and Hoopla.