“Jennifer Nangle was raised on Boston’s North Shore where she jumped onto the stage at an early age and never looked back. She received her BFA in Theater Studies at Niagara University and promptly move to Los Angeles with stars in her eyes… She enrolled at the Laura Henry Acting Studio in Santa Monica and dedicated two years to studying the Meisner, Linklater, and Alexander Techniques. Not one to sit still for too long, she jumped at the chance of creating her own ancient alien role MaKenna for the comedy sci-fi webseries GUIDES, but horror has always been her main love. Her short film “Demonic Attachment” made a bloody splash into the film festival circuit snagging (lucky number) thirteen laurels and many awards (Nangle particularly being both nominated and winning best actress for her portrayal of “Jennifer Ryan”). You can see her in the  films “SLIT”, “Ugly Sweater Party”, & “Irrational Fear” as well as being the newest award winning horror host on the YouTube webseries “Malvolia: the Queen of Screams”.” 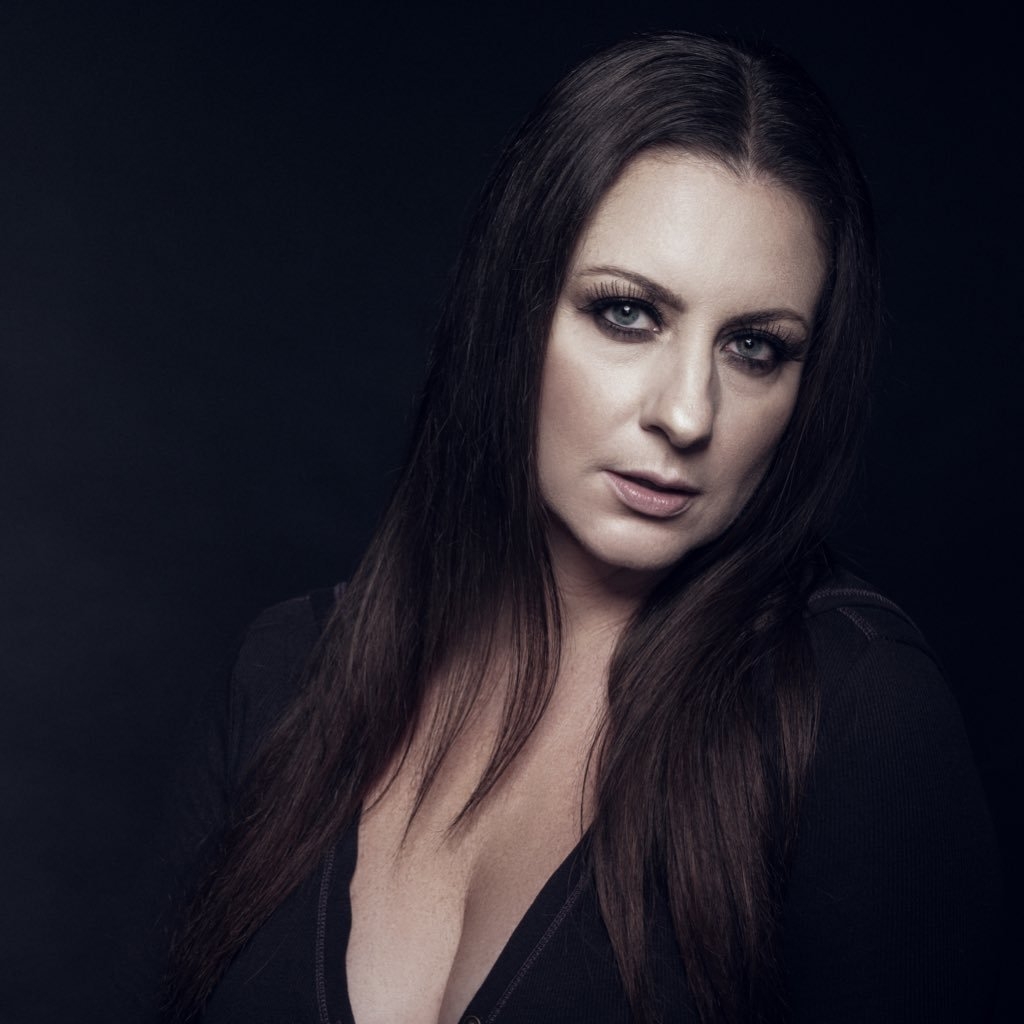 I’ve been acting since I was ten years old, but the goal was to always go to New York and audition for Broadway. Half way through college, I decided I wanted to concentrate on film and T.V. So a couple years later, I moved to LA. I studied the first two years I was here, taking Meisner, Alexander, and Linklater techniques. I have been auditioning, writing, creating, and filming ever since. My first love is acting. I never wanted to be a filmmaker. But in this day and age, we have to be able to do anything and everything. Being a filmmaker has allowed me to play the roles and create the stories I want to tell. 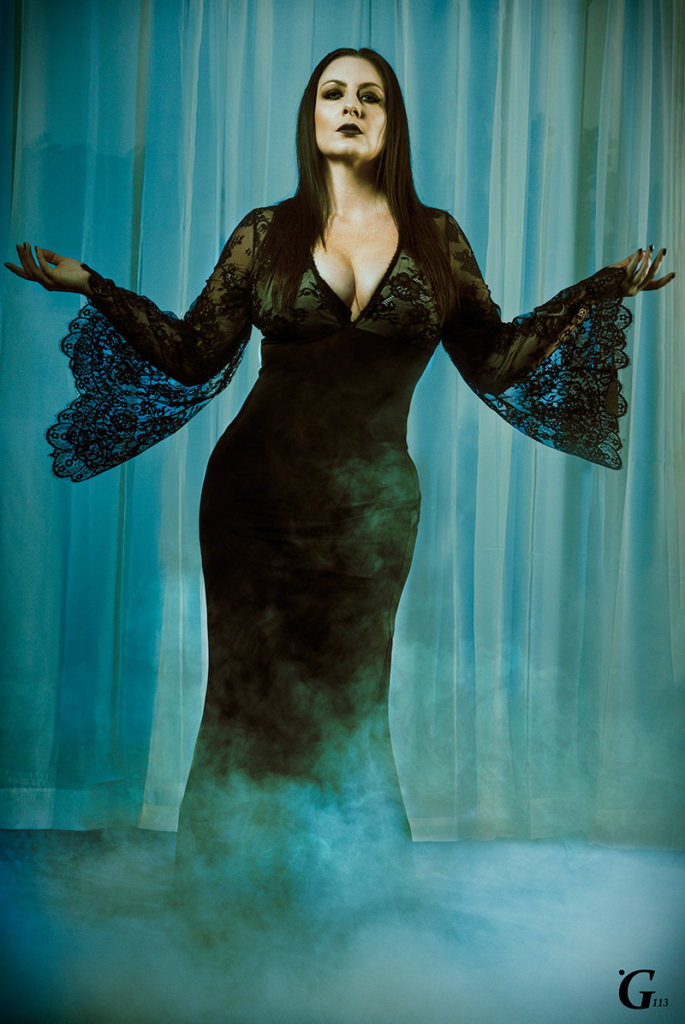 Brooke Lewis. I’ve never met a more positive, supportive, loving woman in the industry towards other peers. And man, can that girl ACT! Super talented and kind, very rare in this world. And I cherish all the guidance she has given me throughout the past year and a half. 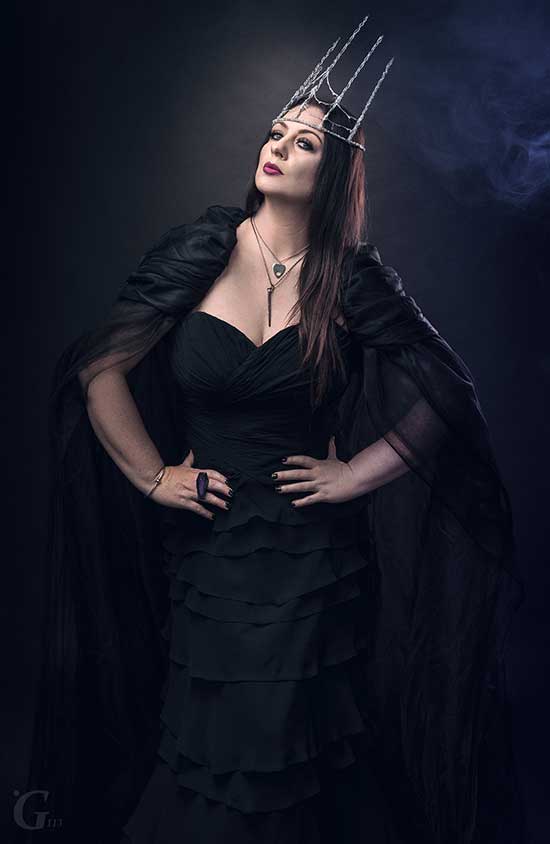 It would definitely be a toss up between The Blair Witch Project and The Ring. I grew up in a horror-loving household, and the first horror movie that terrified me as a child was The Gate. But I just remember people talking up the other two films so much. I was so curious as to how a film could impact and scare someone SO MUCH. The more I learn about The Blair Witch Project, the more I love the concept and creative idea of it. Isn’t that how it always happens — you set out with an idea and stumble upon something so much more! Also learning how they filmed it …as an actress, I would have relished in that idea!

Also, everyone constantly talked about Samara coming out of the TV.  SO unexpected and terrifying at the same time! 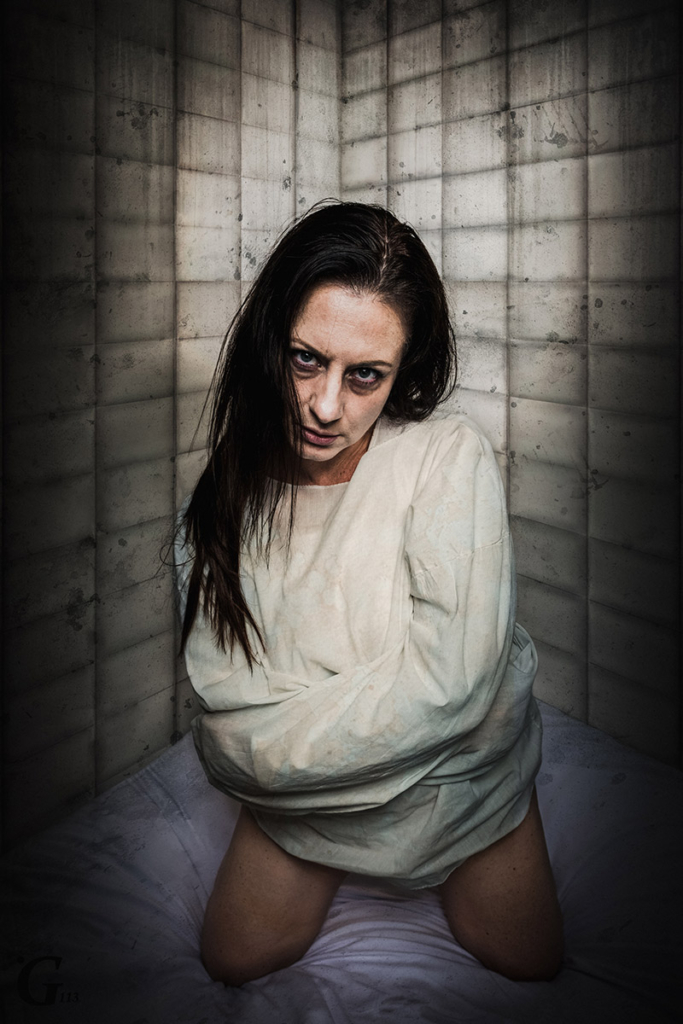 Well, if it is a female driven script, it’s a no brainer for me. But it has to have powerful women. I’m also all about story. Filmmaking, to me, is story telling.

I love it! I love where it is going. Writers and filmmakers are being more open about fierce women roles. We’re not running around always being the victim that can’t stand their ground any more. We’re facing off with the serial killers. Or even better, we are the killers. Women are powerful creatures. I think we’re finally getting the credit we deserve. 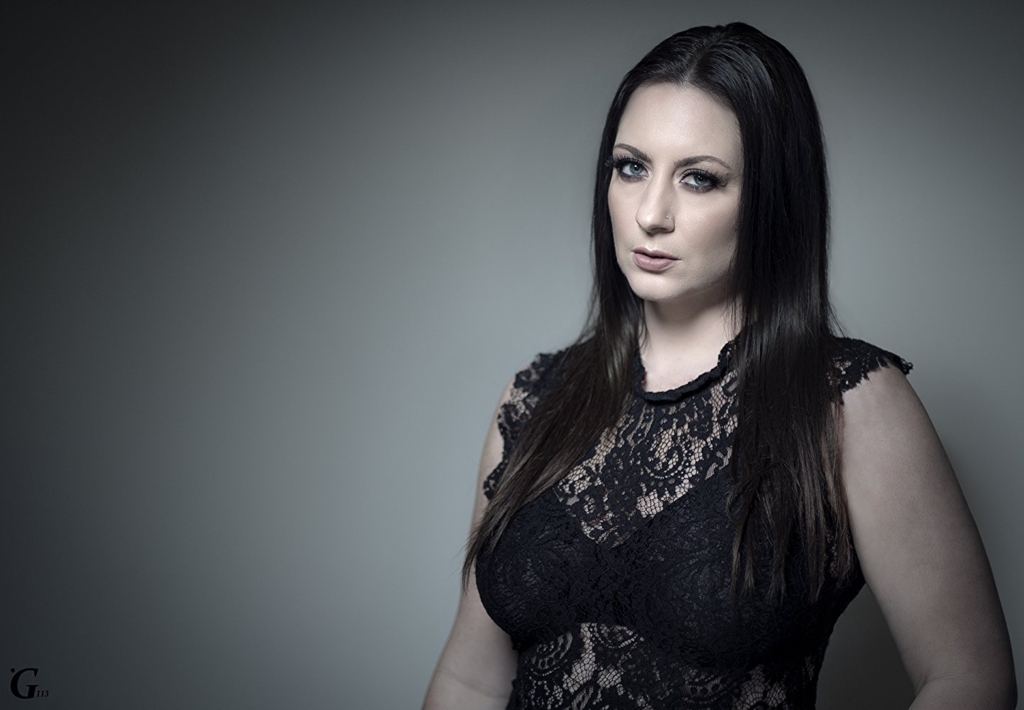 I’m gearing up for Season 2 of “Malvolia: the Queen of Screams”, my horror hostess web series (youtube.com/c/malvoliathequeenofscreams). I’m currently writing a couple short films and still working away writing on my feature film. I can never sit around for too long. I always need blood flowing somewhere!

But most importantly, I am prepping to film Inverted, the new feature film by Deranged Minds Entertainment in June. It’s going to be intense and totally out of my comfort zone, and I couldn’t be more excited! 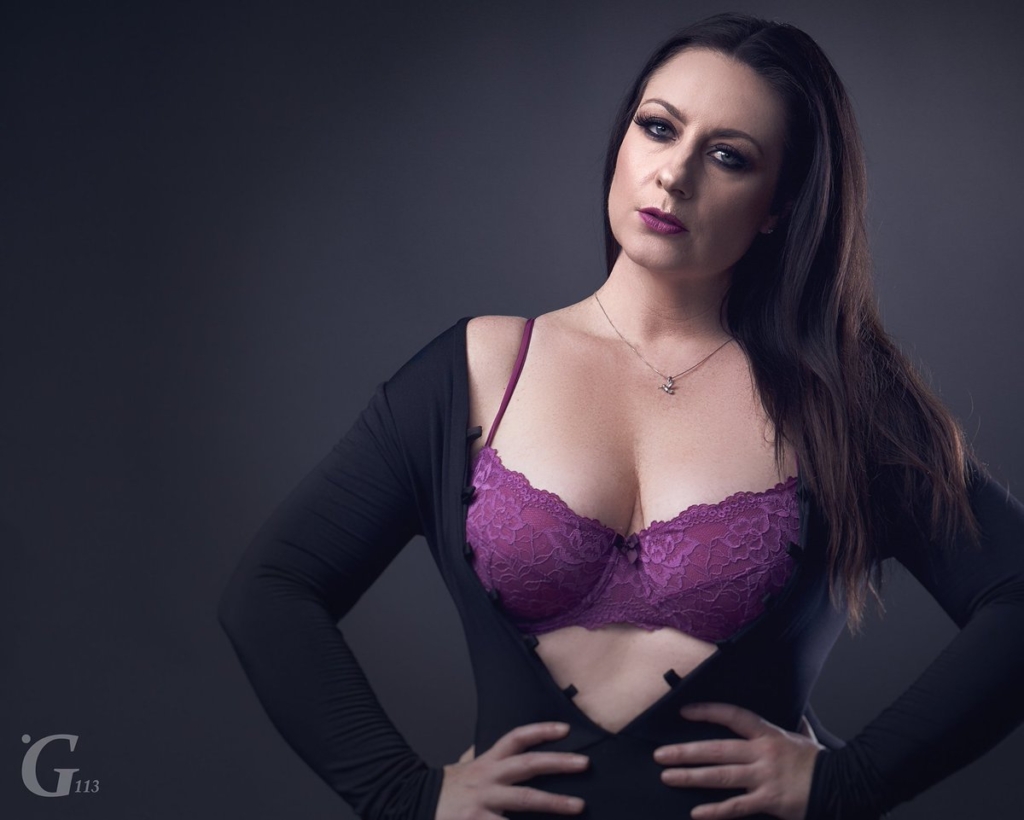