More than any other genre in film, horror continuously provides women with dynamic and complex roles in which to showcase their talent. So many successful careers have been built on strong performances from memorable characters over the decades that Women in Horror Month is a well deserved celebration. And who better to celebrate women in horror than women in horror?

This is the final piece in our month long series of articles showcasing women in horror as they discuss other women from the genre who inspire them. This article features Ashley Mary Nunes, Kristi Ray, and Gnomi Gre. 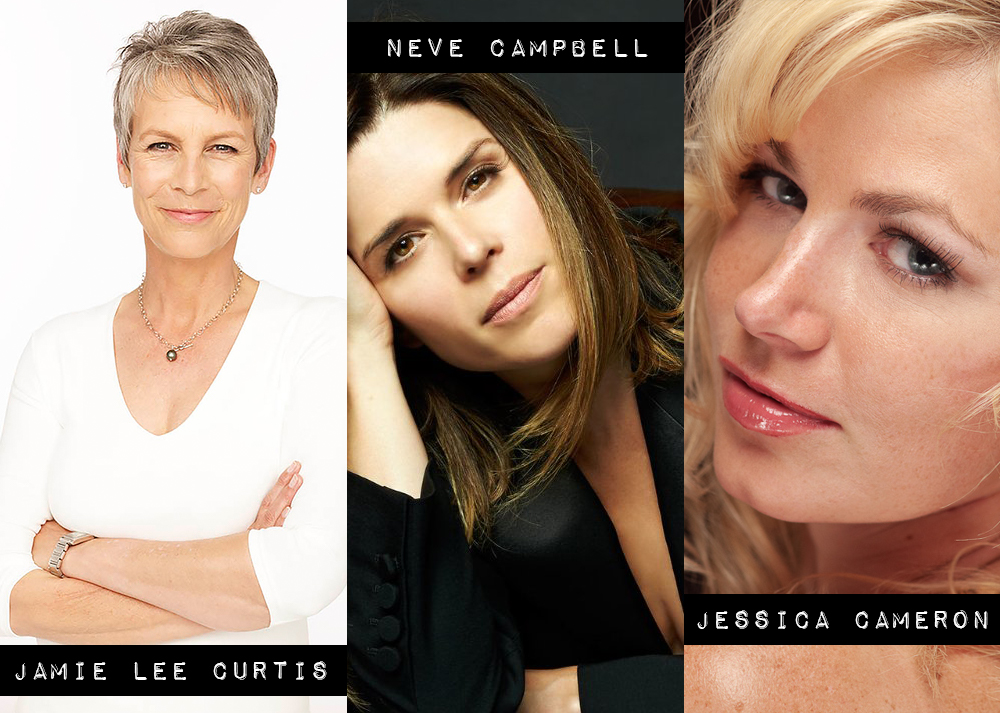 I grew up admiring Jamie Lee Curtis and knew from a young age that I wanted to be just like her. She is just the most talented woman I’ve ever seen. She’s more than a Scream Queen. Also, watching Neve Campbell as Sidney Prescott in the SCREAM franchise growing up really pushed my inspiration in this genre. I could really relate to her because I was a pre-teen when I first saw Scream in the theaters and continued to watch her growing up. She was a very powerful Scream Queen on the big screen. Today, I am very impressed with the Queen of screams, Jessica Cameron. I am very amazed with her contributions to indie horror. I have no clue how she does it and it’s just so inspiring to watch. I wish this strong woman all the best in this genre. She’s worked her ass off for it.

Kristi Ray, Actress. (Pieces of Talent, Beyond the Living) 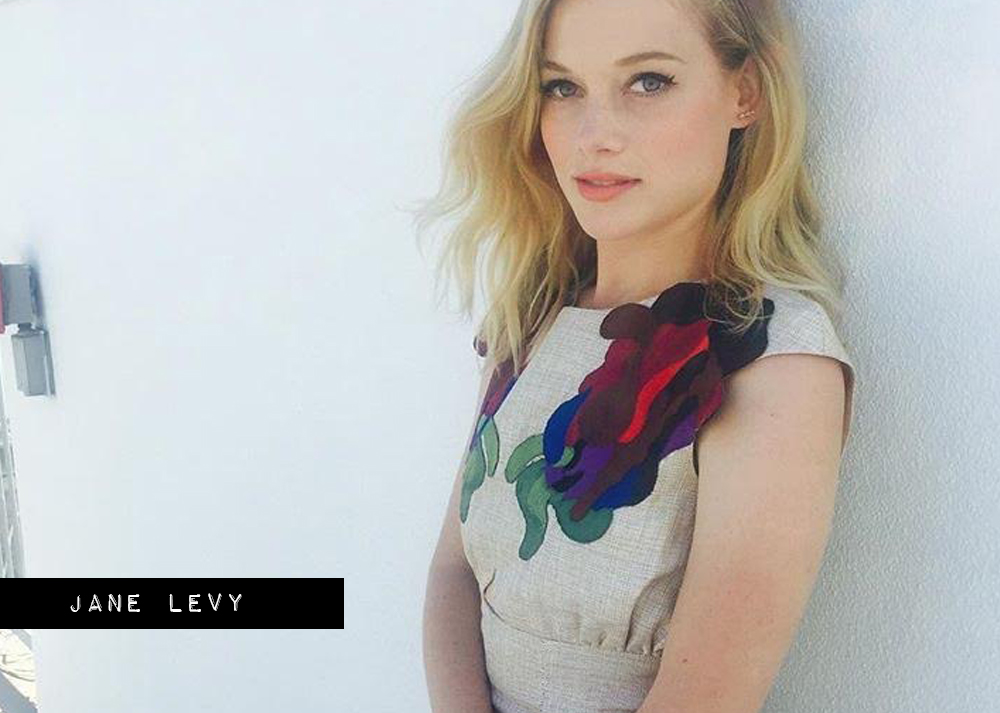 Being invited to write about inspirational women in horror was a bit intimidating. It’s challenging to not simply echo the words and opinions of my peers, since many of our performances and characters are influenced by these classic actresses in cult films from the past decades. I thought about this for a good while. Almost too long, apparently because I got a reminder from the editors of this awesome website that my deadline was quickly approaching. As I tossed around ideas about Sigourney Weaver and Jodie Foster in all their 80s badassery, my mind kept creeping back to the last horror film I saw. I thought, hell yeah…her performance has stuck with me this long, I’ll say a few words about Jane Levy.

Now, let me start by saying I love everything I’ve seen her in, so this is not only a testament to her abilities as an actress fairly new to the horror scene, but her acting chops in every other genre as well. Something about her vulnerability on screen grabs me wholeheartedly and urges me to befriend her character from the start. As a viewer, I find this fascinating. I often forget I’m watching a movie when I’m seeing these scenes play out. She has a natural gift and has been typed as this jaded down to earth blue collar type. Maybe a subconscious part of my affinity toward her is that I often find myself falling into this “type” as well, and I totally dig that! It’s a fun way to explore more relatable characters where the viewer can actually put themselves into the shoes of this onscreen protagonist. God forbid we wake up one day and find ourselves halfway through a heroin withdrawal becoming a demonic murderer like Jane in Evil Dead, but you catch my drift.

In Don’t Breathe, her character was real. She was flawed and visceral, strong willed and seedy and you still somehow found yourself rooting for a thief. People aren’t perfect, and I feel attracted to compromising protagonists. It’s also quite rewarding when their shortcomings are out-shined by the real faults of the monster in the film, and I’m holding my breath as they overcome physical plights and terrors and persevere with such endurance and grit. Having watched interviews from Evil Dead and Just Breathe, I find it effortless to relate to Jane on a personal level.

There is something truly demanding about acting in horror films. Emotionally, it takes a huge toll staying in a constant state of fear for several scenes. Physically it is often quite grueling with inevitable injuries and somewhat compromising situations where bravery and vigor are key, even just strain on your eyeballs from spending a ten hour day crying on set. All of this is taxing, and Jane Levy pulled off playing three massively different characters woven into one film-her first attempt at horror-and for that, she inspires me. 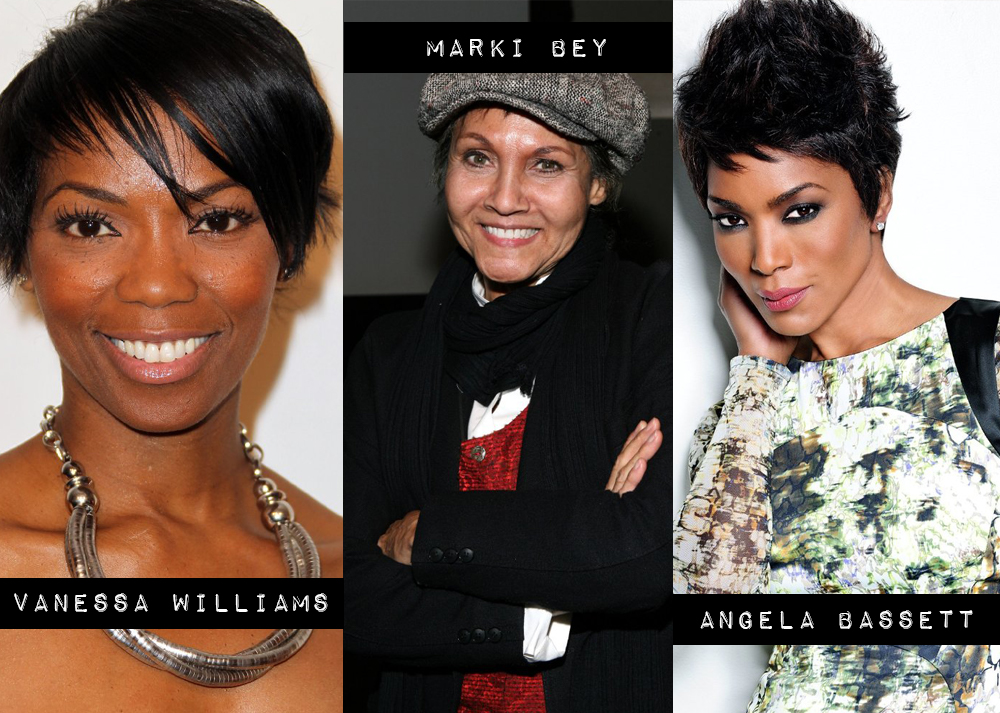 Honestly, my career is very diverse (as of now, I am predominantly a singer), and I entered the horror film world simply by putting one foot in front of the other. By being open and always up for the challenge. Growing up as a preacher’s kid, I was heavily involved in church and nurtured with faith. I was not allowed or encouraged to entertain anything demonic. I wasn’t even allowed to watch ‘The Smurfs’ cartoon (because of its use of sorcery and magic) Lol! Therefore, I got a pretty late start on the genre of horror. Yet, ironically, I couldn’t be more grateful.

I draw inspiration from the characters in horror that I can relate to, identify with and that reflect me. “Missy Childs” [in Camp Dread] was dark, sarcastic, and funny. She was curious and smart, which I believe ultimately lead to her demise. I draw from Vanessa A. Williams of Candyman. Marki Bey in Sugar Hill, And Yes, Angela Bassett in Vampire in Brooklyn.

Even Regina Hall from the Scary Movie series.They all matter to me. Thriller by Sony When the Bough Breaks actress Jaz Sinclair‘s role inspires me. Along with Rebecca De Mornay in The Hand That Rocks the Cradle is a match that sparks my inner thriller fan. My apologies for being ‘Green’. Camp Dread has given me an opportunity to grow as an actress and has opened my eyes to the possibilities in horror. I can’t wait to take on my next role. As long as it’s a rollercoaster ride, keeps you guessing and has lots of action — I’m there!