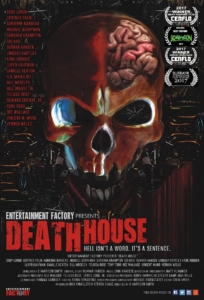 By now most fans are aware of the highly anticipated action/horror film Death House starring Kane Hodder and a load of other horror icons. (Check out the IMDb page for the complete, impressive cast list here.)

As we eagerly await the films 100 screen release exclusively through Regal Cinemas on January 26th, the filmmakers are turning to the fans with a demand it style campaign. With a goal of 2 million signatures, they need support from the horror community to bring Death House to as many Regal theaters as possible. 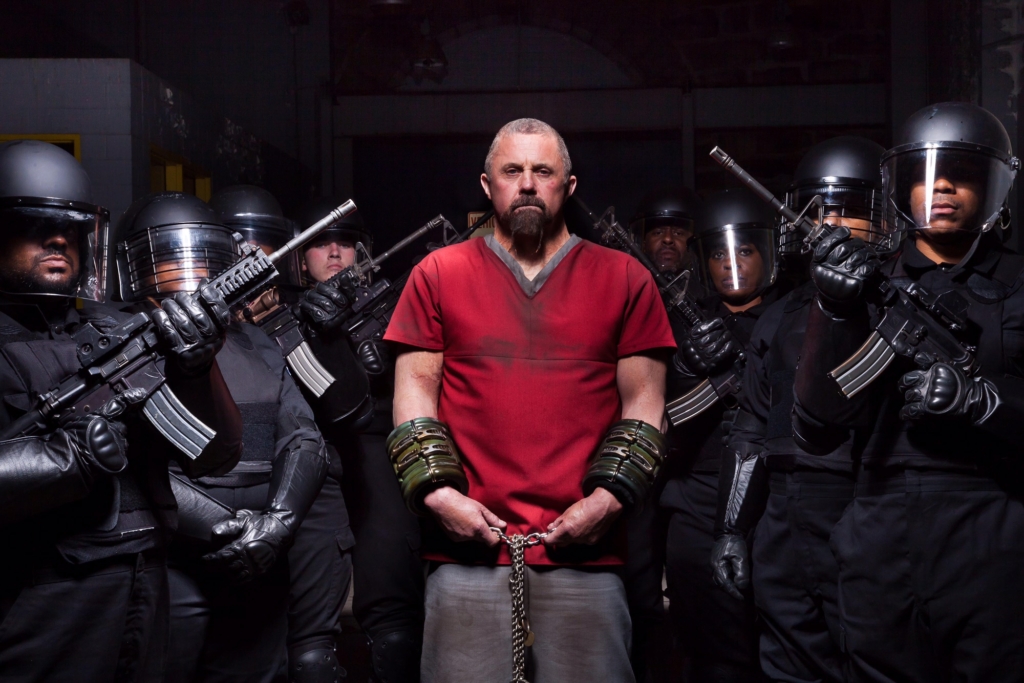 Getting a wide release for a film, say 2,000 screens, would cost tens of millions of dollars. Death House is an independent film production, and that kind of money is out of the question. This is where the fans can make a difference.

By adding your name to the campaign to bring Death House to your local Regal Theater, we can show the theater chain the passion and demand that fans have for the ability to see horror films on the big screen.

And with it’s cast of horror icons, fresh story, and cool 1980s/Escape-From-New-York-on-steroids vibe of the trailer, Death House deserves to be seen in theaters everywhere. 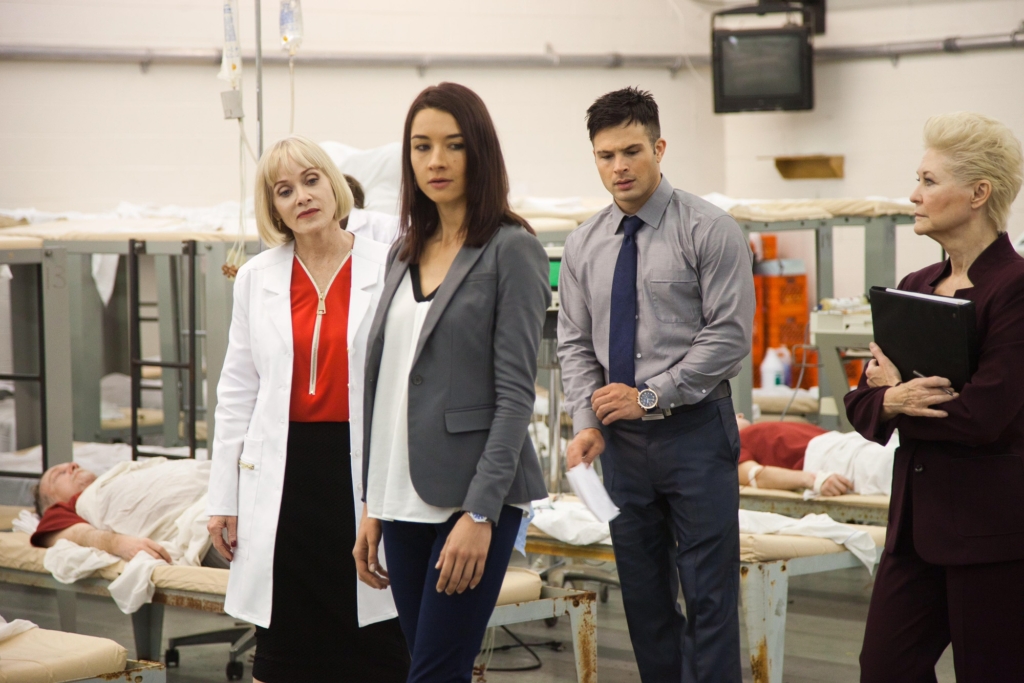 Having written the original story, this was Gunnar Hansen’s dream project. His dying wish was to get Death House made and bring it to fans. Now us fans have a chance to help make that happen and actively participate in Gunnar’s dream.

Strength in numbers goes a long way and horror fans are the most passionate fans of any genre. Let’s all sign the campaign to get Death House the widest release possible. Let’s do it for Gunnar.

Show your support by signing the campaign here.